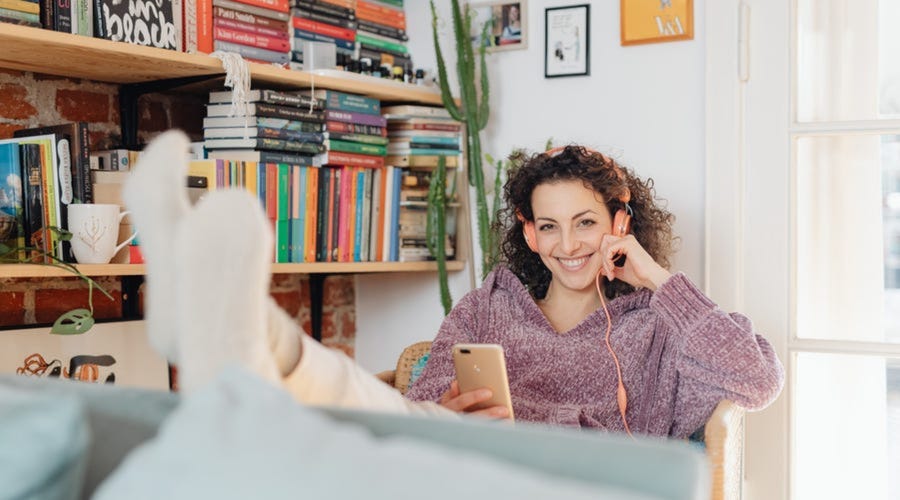 Find out more about our Extra package!

It's time to think big! Achieve your language goal by the end of this year! 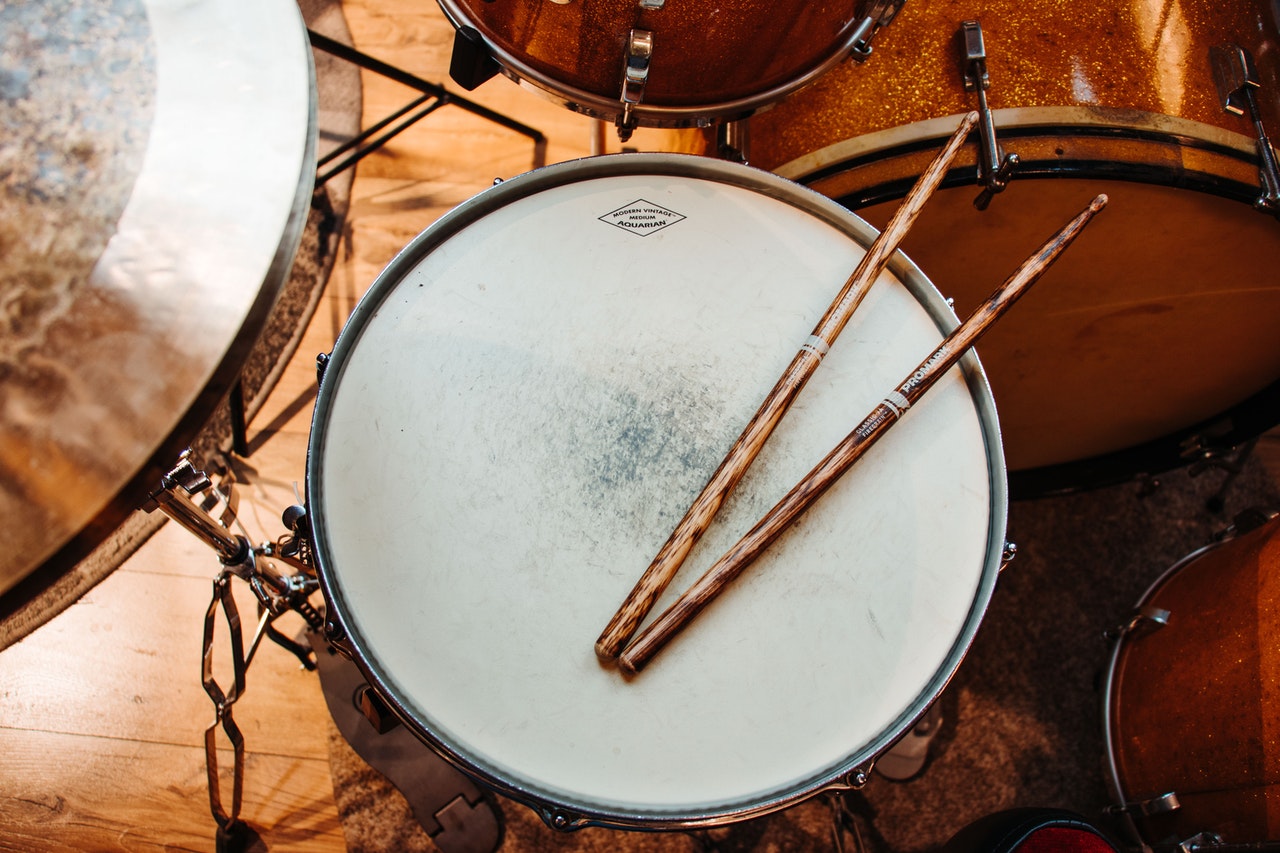 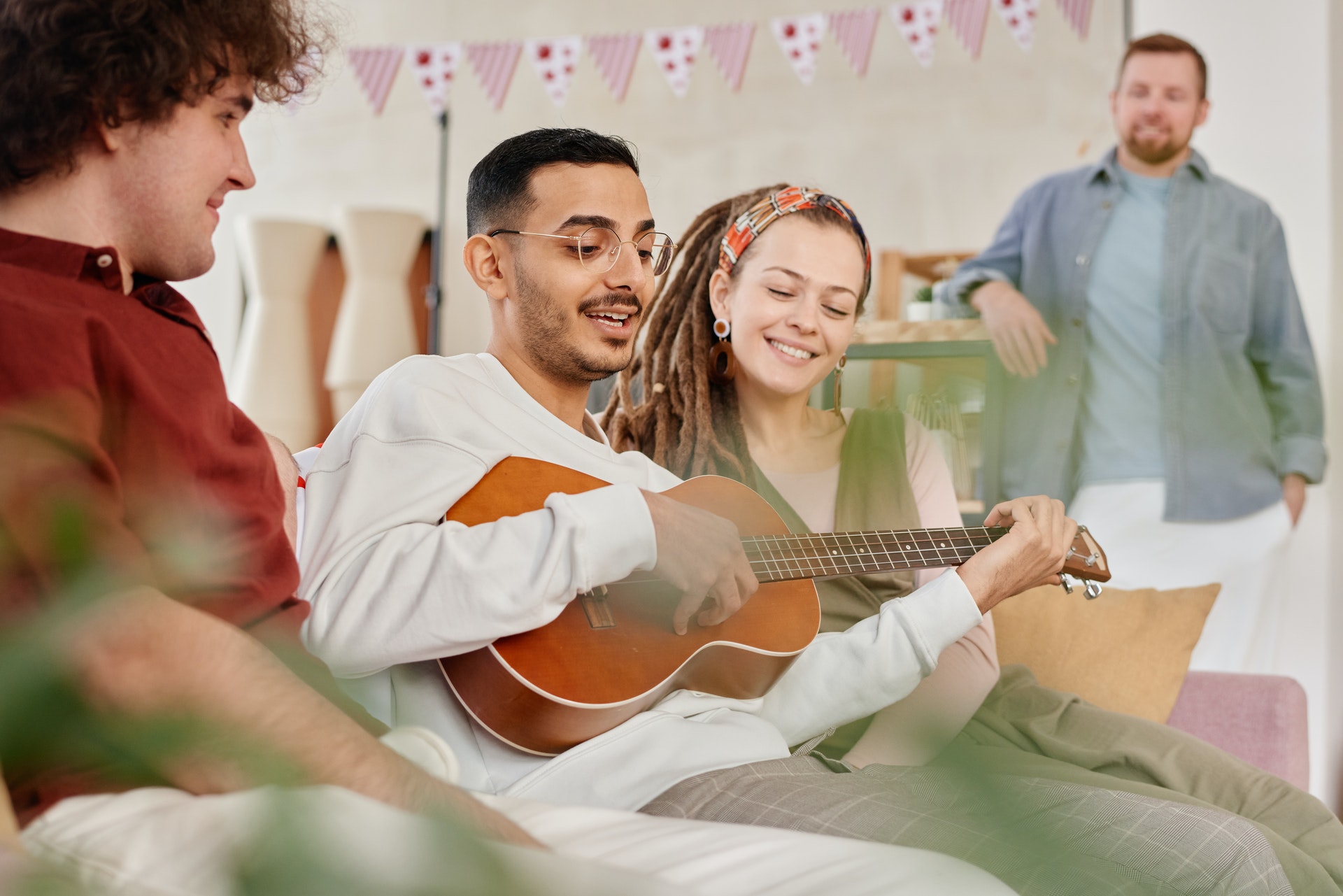 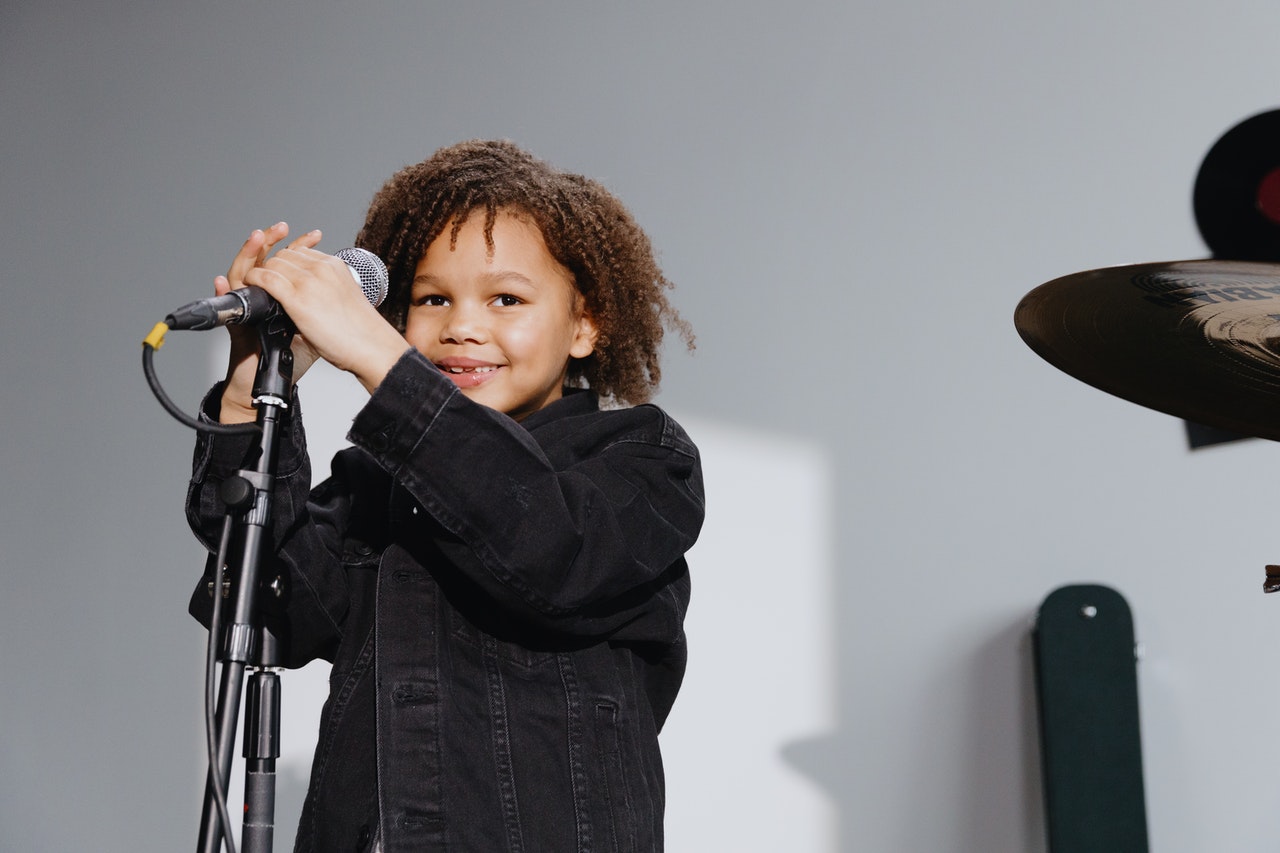 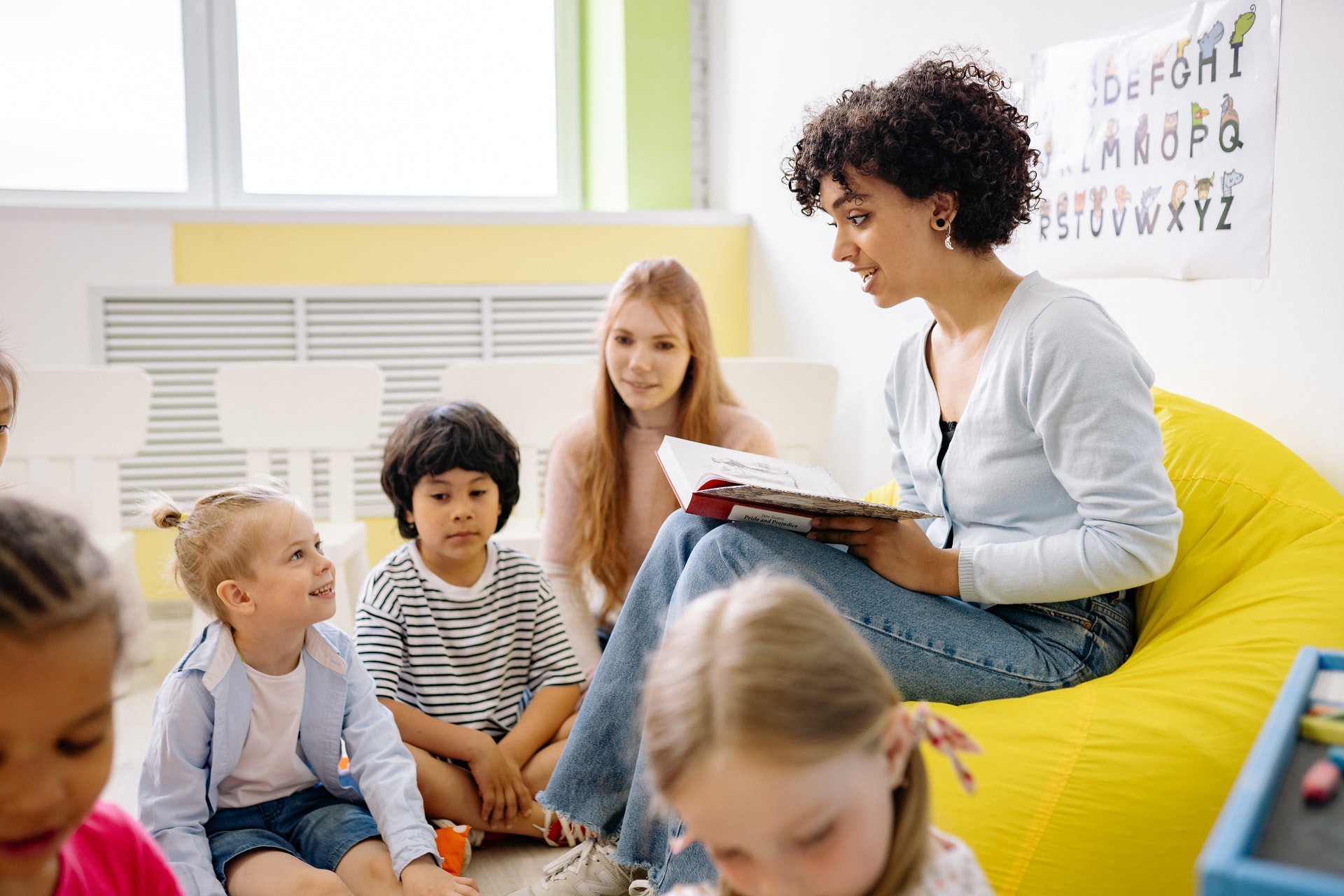