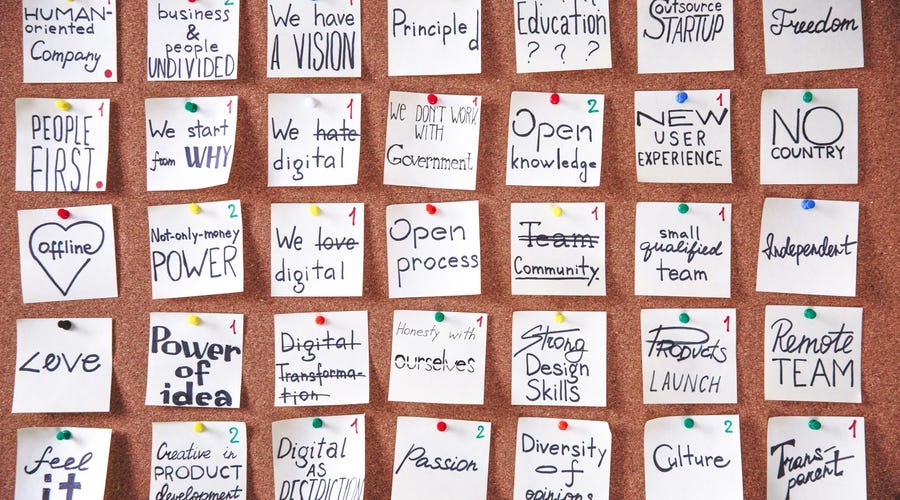 Check Out These Celebrity Polyglots

Some people have a stereotype of celebrities: beautiful, rich, and perhaps not too intellectual.

That’s incorrect, of course. Some celebrities are very accomplished, including being polyglots, people who can speak or read in several languages. Many of these well-known people speak five or six languages.

One of the top polyglots in the world is not quite a well-known celebrity.

In 1985, Canadian Powell Janulus claimed the Guinness world record for being fluent in 42 languages. To win, he had to pass a two-hour fluency test in each. His languages include English, French, Spanish, Italian Russian, Macedonian, Hindi, Cantonese, Armenian, and dozens of others.