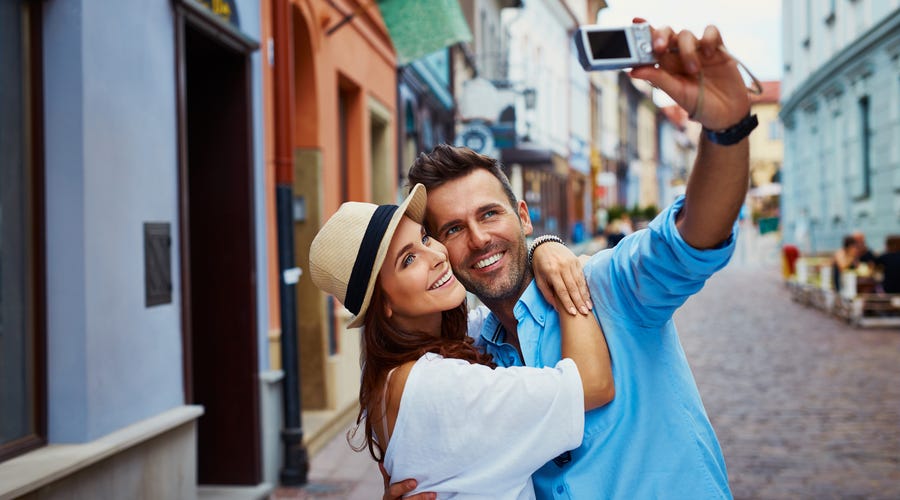 There has been a lot of evidence, and we’ve shared it, about the health benefits of learning a new language. Studying and speaking a second language exercises the mind and has been documented to help delay such conditions as dementia and Alzheimer’s, improve memory, mental functions and make you a better multi-tasker. 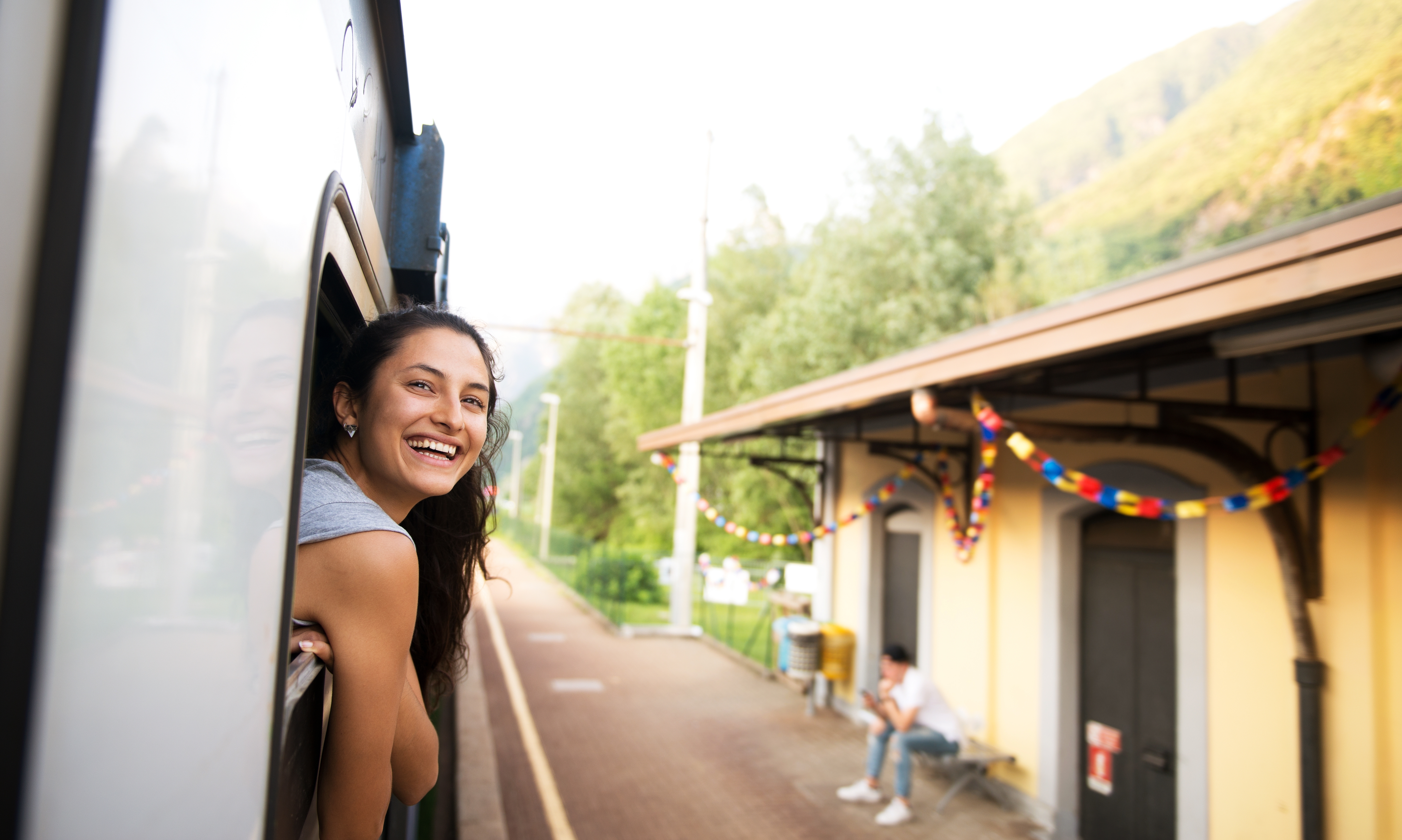 But there are other benefits not so well known; they are emotional and you don’t have to be a language star to reap them. You just have to work at it.

Some researchers believe even trying to learn a second language creates a sense of accomplishment and pride that translates into self-esteem, a proven direct link to the feeling of happiness, as well as providing a feeling of success and productivity.

Research also shows that bilinguals focus better and are more productive which, again, make people feel proud of themselves and further enhances self-esteem.

In addition, bilinguals often experience less stress and are sometimes actually nicer. Language learning can make you more relaxed and actually improve interpersonal communications with others. And, researchers speculate that being able to engage with others, particularly from other cultures, can actually make people nicer, more patient and compassionate.

Also, language learning can be fun. Keys to language learning include choosing the right language for you. Two suggestions, pick a language that reflects your own background or from a culture in which you are interested. It’s also important to find the right teacher, and the right methodology.

The Berlitz Method® is one reason its students are so successful. Instead of spending hours studying verb tenses and grammar, you learn conversationally, the same way you learned your native language as a child, and it’s a lot more fun.