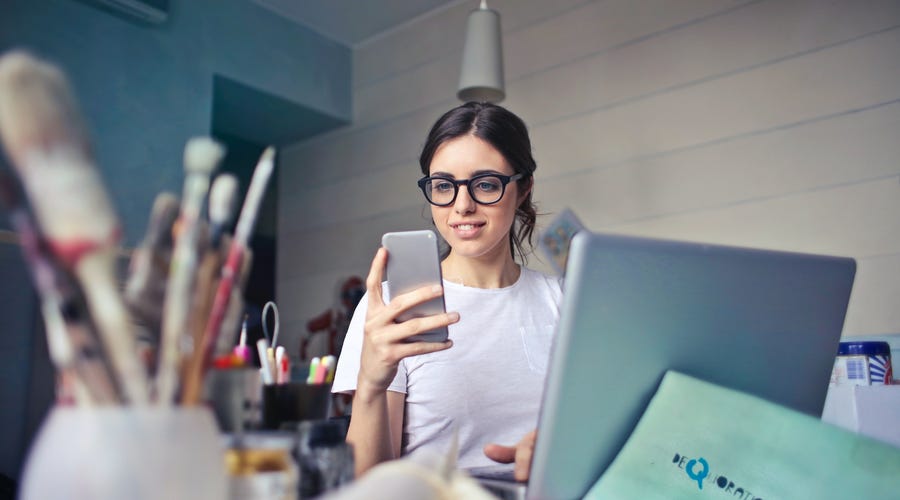 There’s no doubt that foreign language translation apps are growing in popularity. In fact, some people believe they will replace formal language learning.

Don’t count on it.

It’s extremely unlikely translation apps will ever take the place of language learning programs, such as those offered by Berlitz.

Many translation apps rely on statistical analysis and algorithms after analyzing millions of documents in different languages. These apps have their place, particularly when a user needs to look up one specific word or phrase. But they almost never help in actually learning a language of carrying on a conversation.

Here are some reasons:

Finally, formal learning, as in Berlitz programs, helps you understand the culture of the country whose language you’re learning. This helps make your trip or work assignment, more fulfilling and successful.

Again, translation apps have their place, but not for truly learning a language.