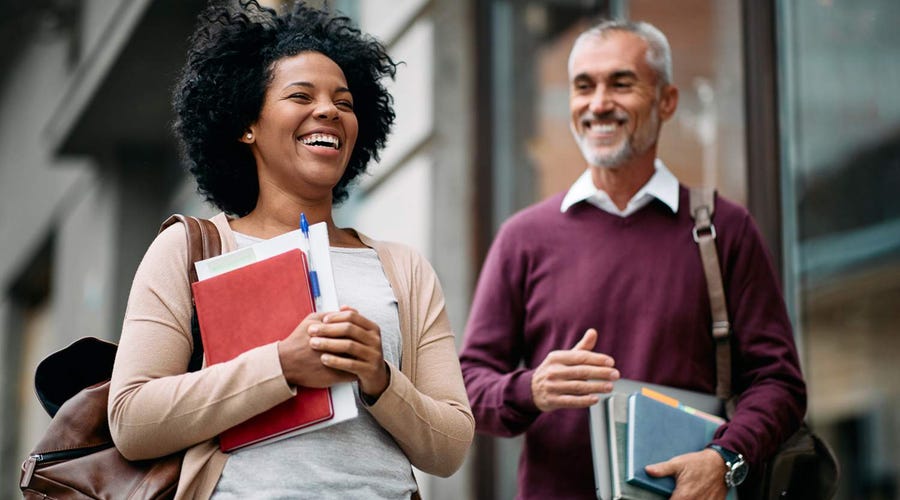 Learn A Language…But Which One? | Berlitz Canada

It has been documented anecdotally and through statistical research that knowing a second language can help further your career, create more job options and increase your income. However, unless you plan to become a polyglot, the question is which language to learn aside from Canada’s official languages, English and French. 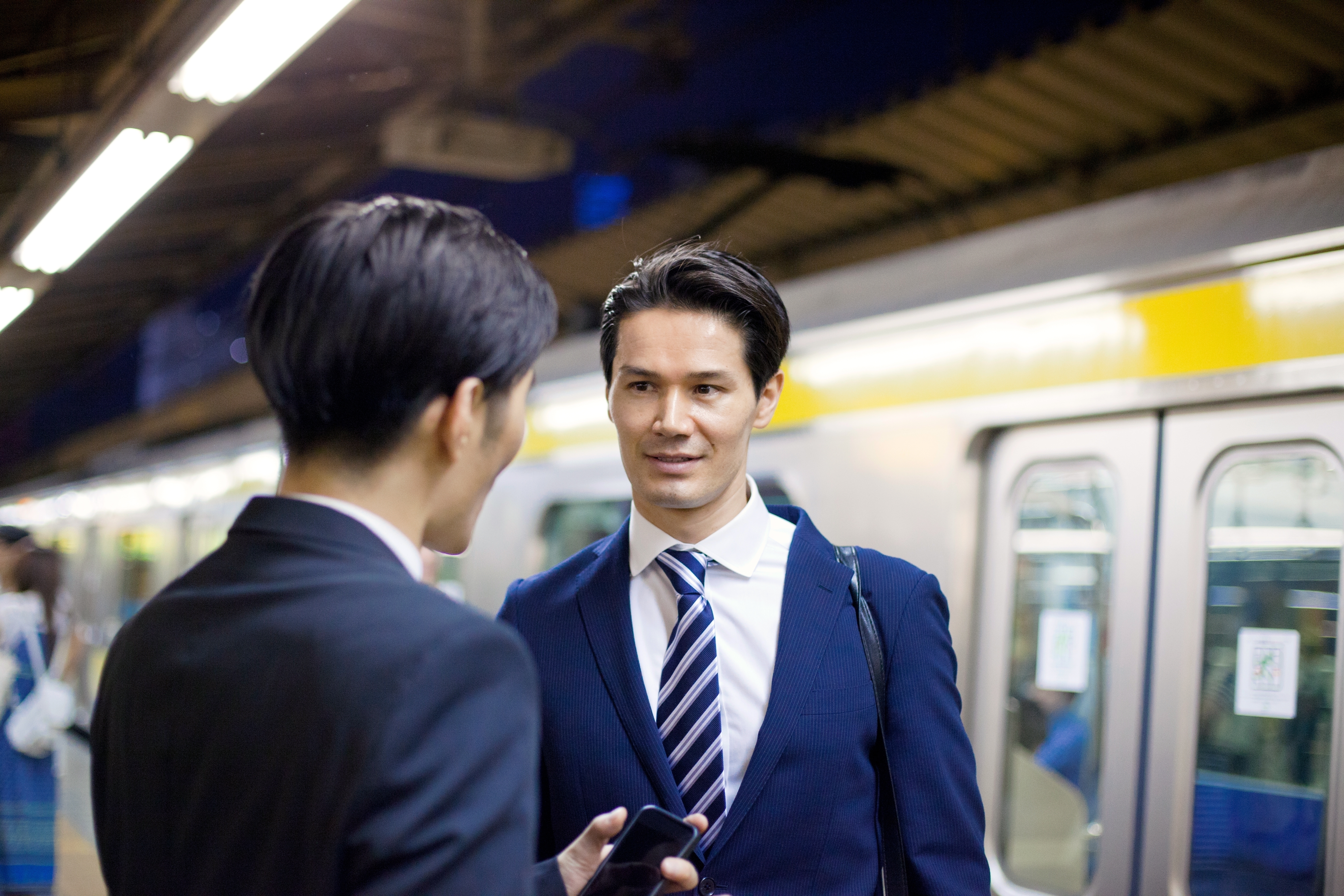 Following are several languages that companies most demand:

Mandarin is the most spoken language in the world. China’s business interests are booming worldwide, opening a wealth of business opportunities for those who understand and speak the language. Just as important, understanding the culture since Chinese often prefer face-to-face communications, and customs are important.

Spanish is the world’s second most commonly spoken language, and its growing importance in international business is undeniable. Many south and central American economies are growing, and Spain represents a huge market. In addition, Spanish is one of the most spoken and rapidly growing languages in Canada.

Arabic speaking countries are major forces in the world economy. In addition, there is a growing demand for consumer products in Arabic-speaking countries, creating tremendous opportunities for companies looking to expand internationally, and for employees who have taken the time to learn the language. The demand for Arabic speakers is much greater than the supply.

With the most powerful economy in the European Union and one of the top internationally, Germany is also one of the world’s top exporting nations. Major corporations include Mercedes Benz, SAP, Volkswagen, Audi, Allianz, Siemens, and many others. It’s not unusual for German executives to work in their North American operations, and North Americans to travel to Germany. Knowing German can give you a head start.