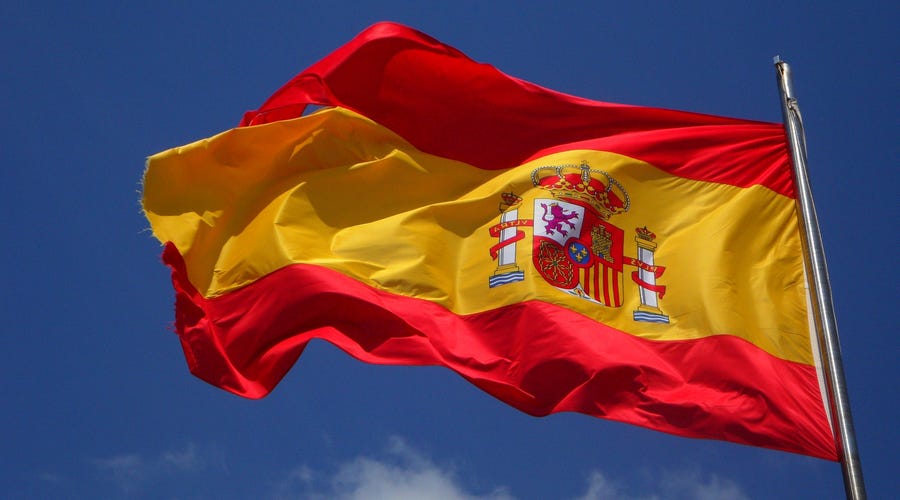 In addition to its two official languages, there are more than 200 languages spoken in Canada, from Blackfoot to Tagalog.

One of the fastest-growing,  Spanish, however, is one that is increasingly important, not only for individuals but also for business. In fact, Latin Americans are among the top 5 immigrant groups moving into Canada.

Spanish is also the second most-studied language worldwide; some experts even think Spanish may become the international language of the future.

It’s estimated that almost 600 million people worldwide speak Spanish, either as their native or second language. That’s expected to grow to more than 750 million in the next thirty years, even as other languages may decline.

Learning Spanish will be of greater value to individuals, making it easier for Canadians to understand this growing culture.

Businesses are also acutely aware of the value of speaking Spanish when operating in a wide variety of industries. They’re finding it’s good business.

Even in China, interest in Spanish learning has grown more than 100 percent during the past decade as China has moved to increase its economic footprint in Latin America.

Research by the Madrid-based Telefònica Foundation concluded that commerce increases dramatically in Latin America’s and South America’s fast-growing markets when both parties speak Spanish, clearly indicating the need for companies wishing to expand in these markets to have Spanish-speaking employees.

The first thought of some companies is to have Spanish-speaking employees who can negotiate deals, but the needs go well beyond this. Companies also need to think about Spanish speakers to create their marketing communications, design their websites, create their social media, and many other activities.

This hasn’t been lost on Canadian companies seeking to open new revenue streams beyond their traditional marketplaces of the U.S., Europe and Asia; particularly since trade relations with the U.S. are becoming more strained.

Within the past several years, Canadian companies have conducted a record amount of business with Chile and Argentina. The Canadian mining industry, one of the largest in the world, is increasingly investing in Peru, rich in minerals including gold, copper, silver-lead and zinc, according to Export Development Canada (EDC), whose mission is to support the development of Canada’s export trade.

Canadian and Mexican corporations had more than USD 3.2 billion of business in 2017, the EDC also reported.

In addition, Canadian companies are carving out a strong position in agricultural sectors in Brazil and Argentina by offering high-tech agricultural equipment. Both are key trading partners with Canada.

Spanish is the official language in Argentina. Brazilians speak Portuguese, which is another language taught by Berlitz in Canada. Trade summits have also been held between Canada and such countries like Paraguay and Uruguay, working to create agreements to increase trade.

The bottom line: Spanish-speaking countries are becoming increasingly important markets for Canadian industry, and those who speak Spanish have a leg up.