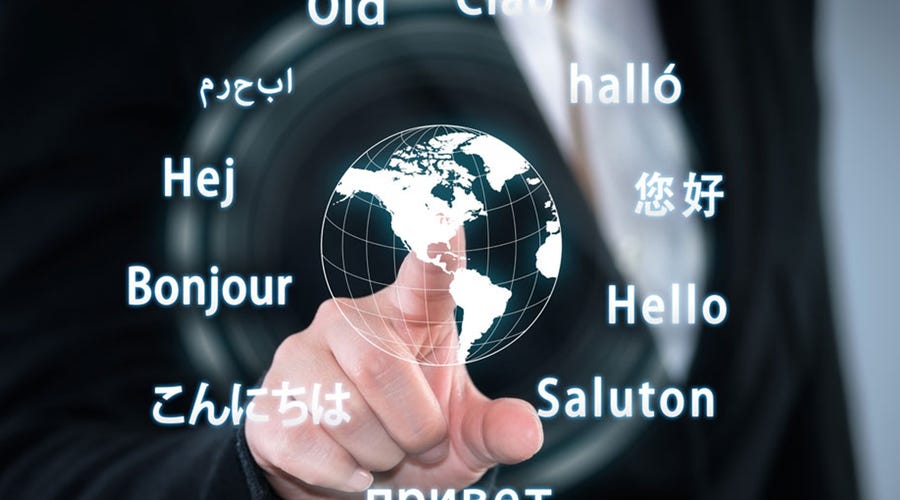 There are almost 7,000 distinct languages spoken in the world, and French and English aren’t even close to being the most common.

About 200 languages are spoken in Canada, according to the Huffington Post.