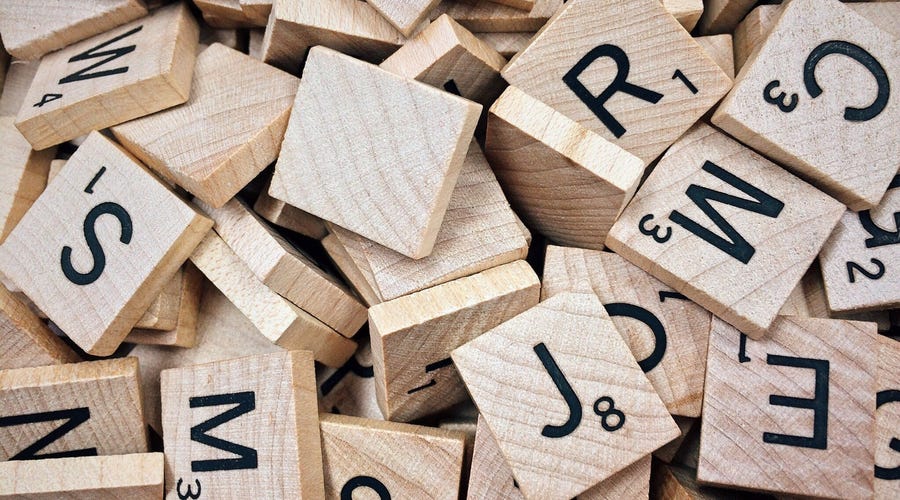 Every language has slang or key words you should understand to be a fluent speaker or help make yourself understood when you travel. English and French-Canadian are no exceptions.

In Canada, there are some English sayings that other language speakers may find unusual, and sometimes confusing.

Here are some examples:

Some words or phrases you might find helpful in French-Canadian: