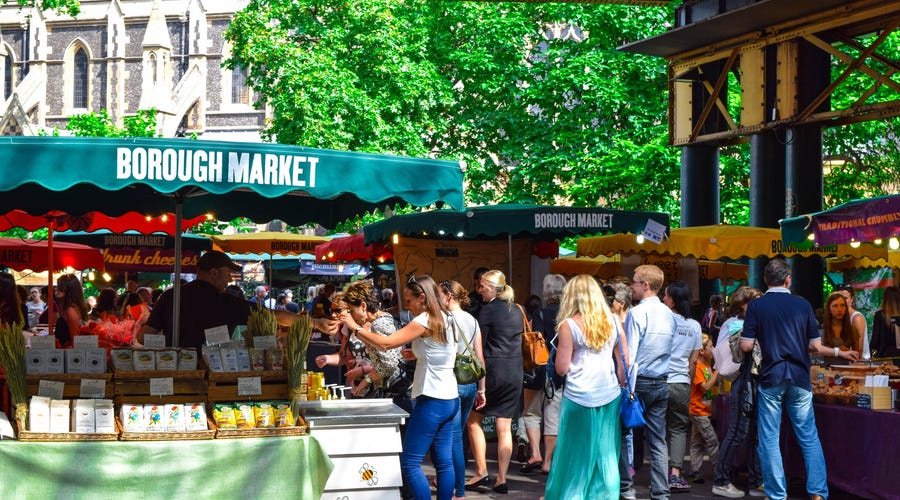 It has been thoroughly documented that learning a second language is good for one’s career, particularly in a bilingual country such as Canada. Bilinguals are more likely to be hired and then earn higher salaries. As they grow older, language learning has also shown to provide specific health benefits, such as helping delay the onset of such illnesses like dementia.

Language learning is a great mental exercise, and also helps maintain your memory.

However, there are other, less known, benefits of language learning. Here are just a few.