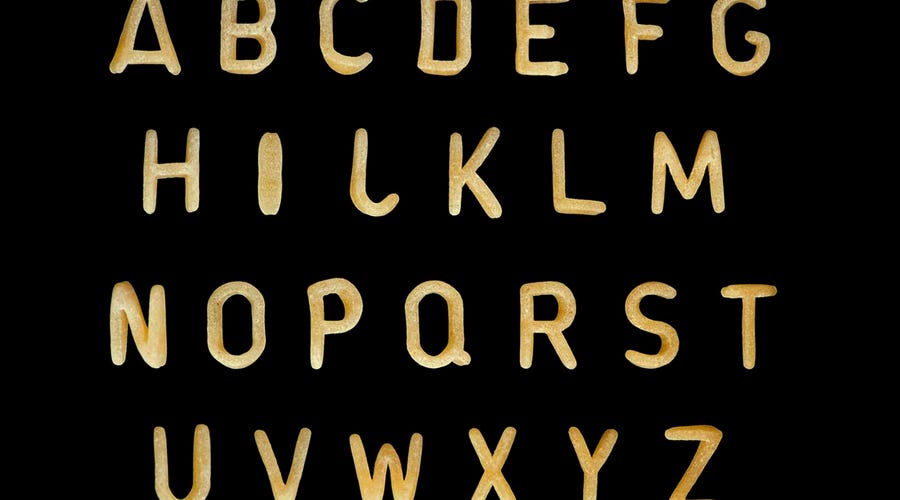 You May Not Believe How Alphabets Vary

There are about 7,000 languages in the world. And while some have common roots, others are dramatically different.

Some languages have relatively short alphabets, while others have thousands of symbols, not just letters.

Rotokas is considered by linguists to have the fewest letters of any alphabet in the world. It has only 12 letters and is spoken by a few thousand people in New Guinea.

Khamer is thought to have the largest alphabet, with 74 letters.

However, the number of characters in Mandarin is estimated to be between at least 10,000, some estimate 60,000.

Many of the languages we’re familiar with have 26 letters, including English, French and German.

Linguists believe that more than 2,000 languages are now in danger of going extinct, including Adang (spoken on an obscure island near Indonesia), Ongota (Ethopia) and Animere (Ghana).