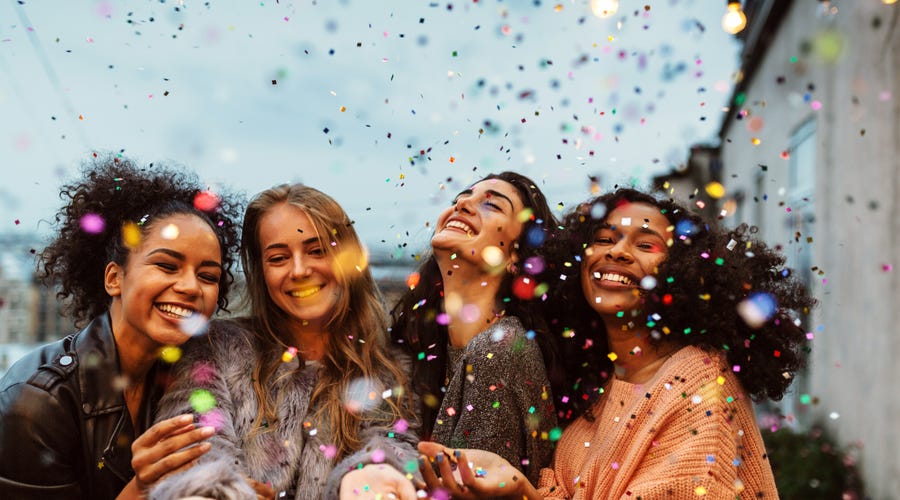 Tips to learn a language online