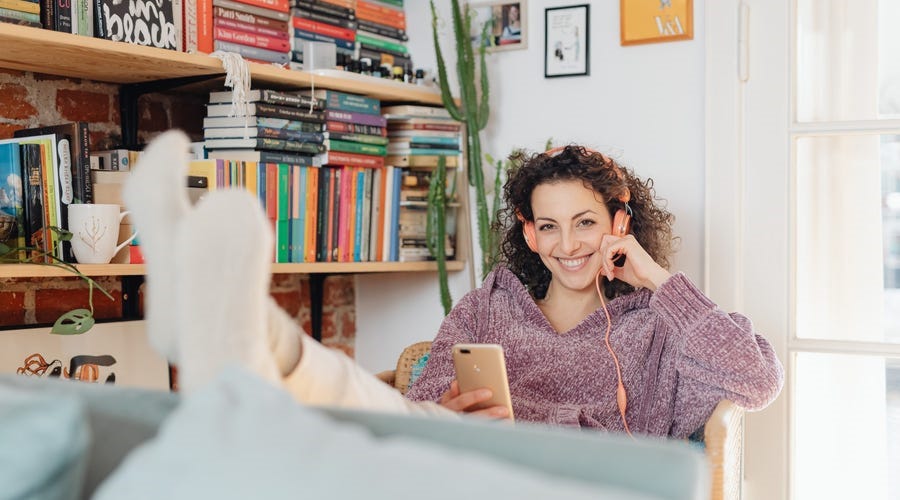 How to train your brain to learn a language through music 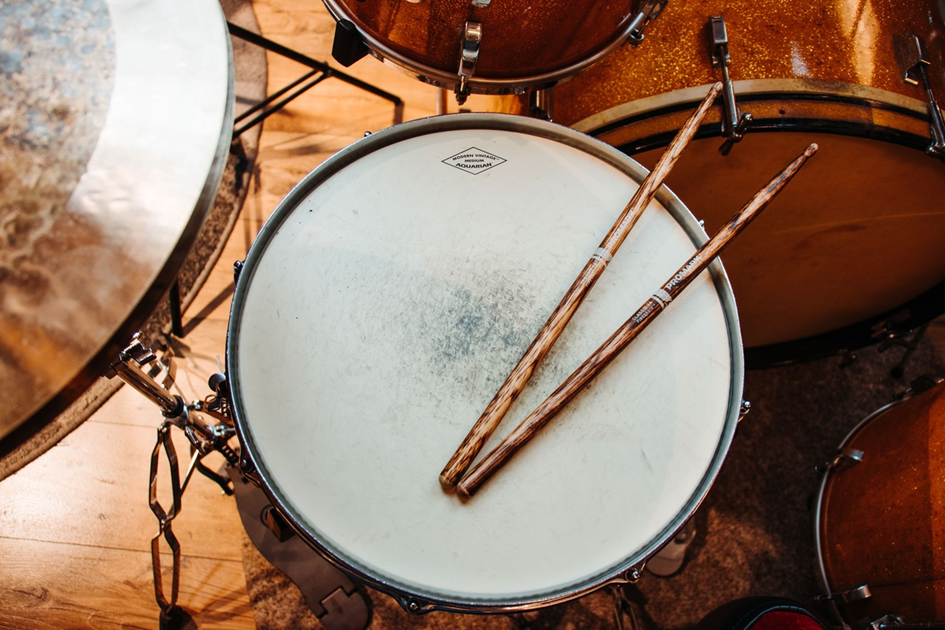 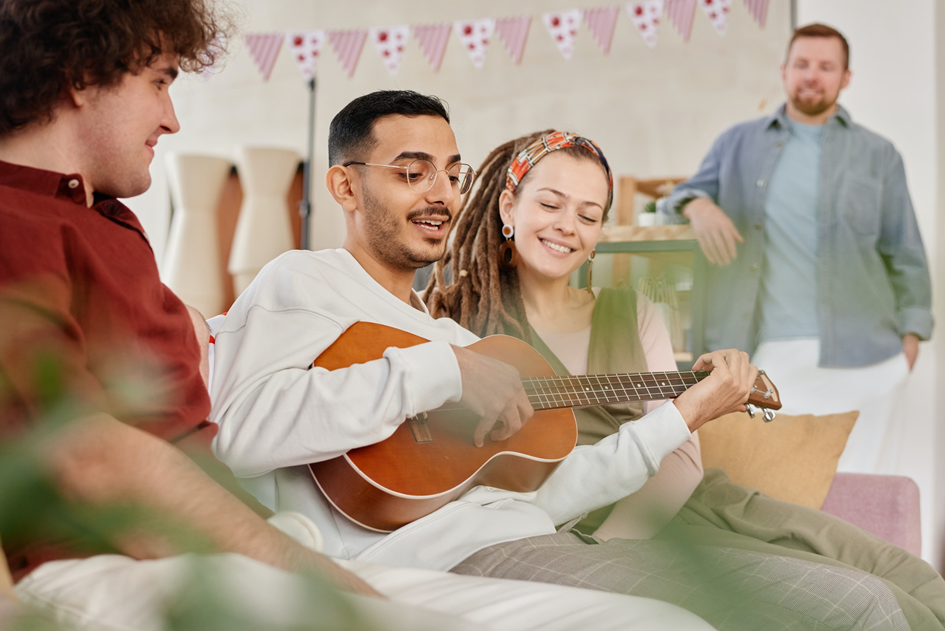 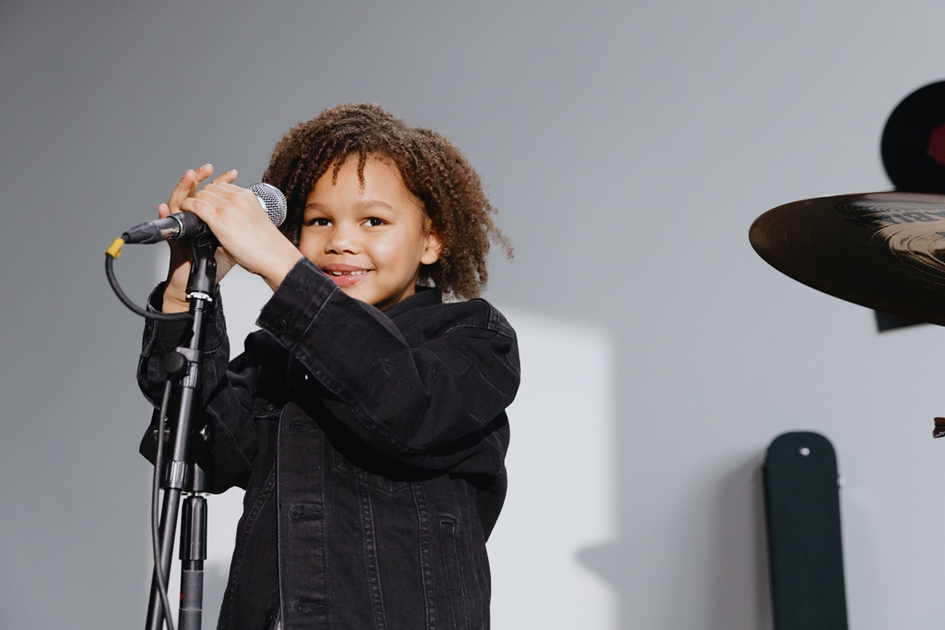 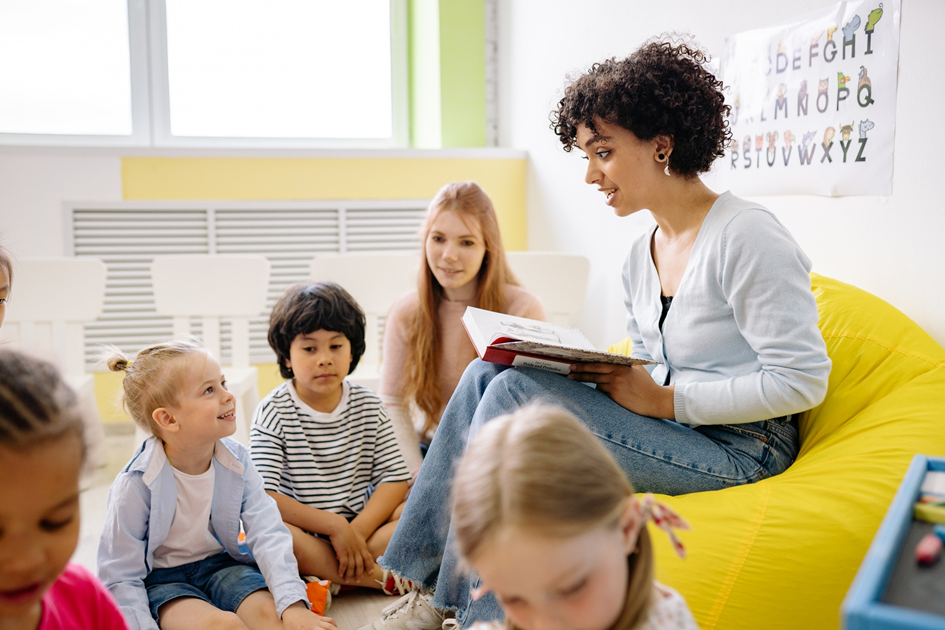 Why you need to encourage diversity in the workplace ?