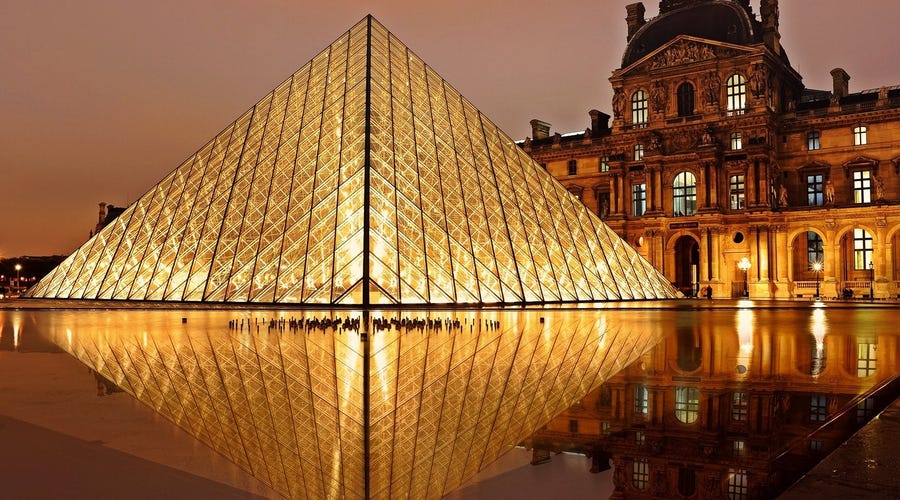 157 French adjectives to add a little color to words & life

You’re in Montréal, strolling in Mont-Royal park. All of the sudden, you arrive at the Belvédère viewpoint over the skyline. “Oooooh, cette vue est….”. Well, you might literally be speechless, but if it’s a French vocabulary problem, we’re here to the rescue!

We have compiled more than 157 adjectives in French to help you find the right words in every situation, for example, when describing a landscape or person. You can also check our article on personality traits in French.

In this article, you’ll find:

As in English, adjectives are used to describe nouns. However, their similarities stop there. The characteristics of French adjectives are:

As mentioned above, French adjectives have an agreement with nouns. Yes, at some point in the history of the French language, they signed a contract! 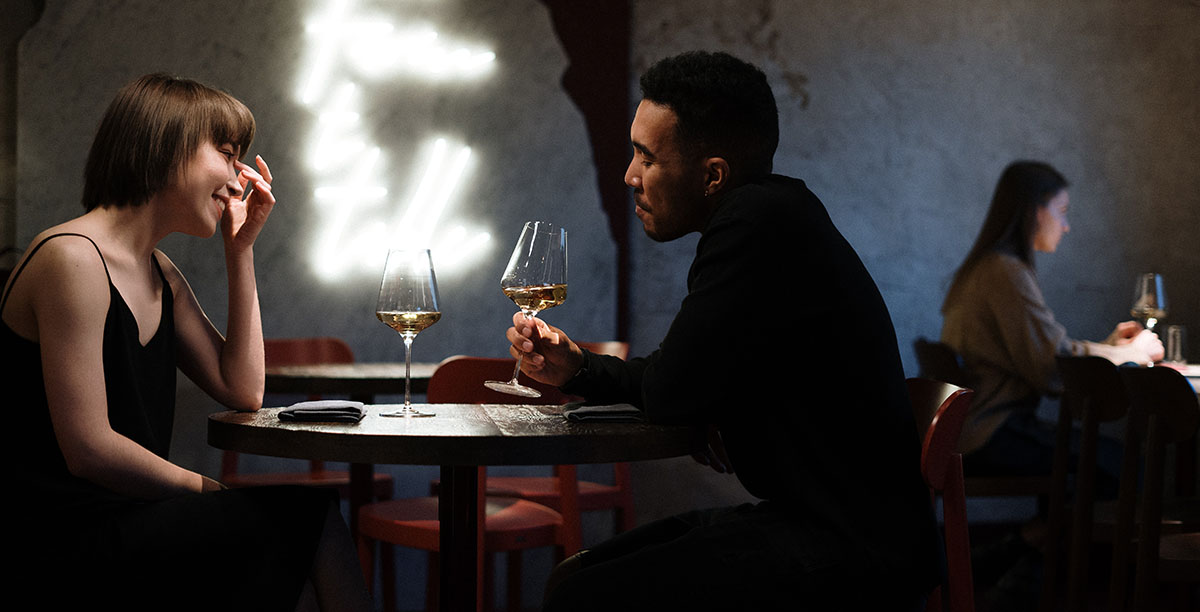 This article on French pronouns might also be helpful.

157 common adjectives in French for a colorful vocab boost

FAQ for adjectives in French

Unfortunately, there is no one-size-fits-all rule for masculine and feminine in French. Sorry guys! This funny video will help you feel better!

Over time, you’ll learn the gender of the most common words. In many instances, you can add an “e” at the end of the masculine adjective to get the feminine. If there’s already an “e”, usually the feminine will be the same as the masculine.

2. How to make French adjectives plural

As a general rule, add an “s” to the end of the masculine or feminine adjective to get the plural form. Adjectives ending with an “x” in their singular form stay the same in plural. Of course, it’s French, so you’ll find a few exceptions!

Adjectives in French usually follow nouns… but not always. Otherwise, it wouldn’t be French, right?

You can memorize the acronym BANGS for adjectives that usually go before the noun:

French people are known for their moderate enthusiasm. More on this here.

If you really want to sound French though, try to use these emphasis words to complain: “Ce service est vraiment nul”, “Ce cours est très ennuyeux” (This service is really bad, This class is very boring).

Life without adjectives would be very dull, right?

Imagine not being able to describe anything. It would be just like the “like” button on social media before the arrival of “love”, “hahaha”, “sad”, “angry” and “wow” options!

So, reflect on this if you’re having trouble learning the order of adjectives in French or the feminine and masculine forms. And don’t worry, you’re not the only one.

Adjectives add color to our thoughts and emotions… and to our French vocab!