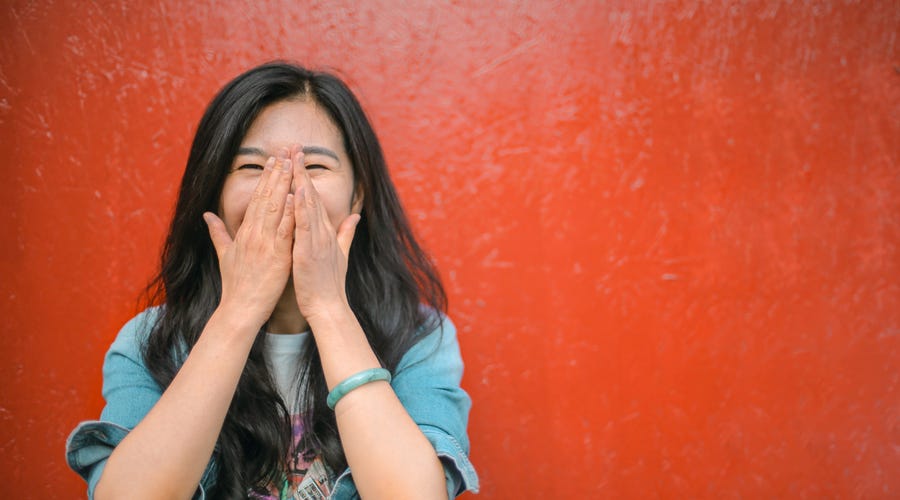 You can only see well with the heart, the essential is invisible to the eye.

This wonderful quote from “Le petit prince“, written by Antoine de Saint Exupéry, is very true. And while it’s useful to know physical traits, French personality adjectives will help you describe yourself and others in a deeper way.

This guide on personality traits in French is a great complement to our article on How to introduce yourself in French. You can use it in the following situations:

What are personality adjectives in French?

We all have different personalities. Personality adjectives are used to describe someone — or a pet — in detail, whether it’s good or bad, and answer the question: “What is she/he like?”.

Some have a different masculine and feminine form, and they all need to be in the plural form when talking about several people.

My brother is shy. He doesn’t dare talk to strangers.

My rabbit is temperamental. It doesn’t like to be picked up.

My friends are a bit lazy. They wake up very late.

My sisters are very playful.

They went through a difficult experience; they are very brave.

I mean, I’m not restless, I’m dynamic and energetic. And it’s not stubbornness, it’s perseverance, right?

In the tables below, we’ve included the masculine and feminine forms. For the plural, just add an “s”, except if it ends with an “x” — in such cases, the plural form stays the same.

Mon copain et moi sommes aventureux.
My boyfriend and I are adventurous.

I’m sure you only have positive personality traits, so here is a list for you! Add a compliment in French, and you’ll make some friends in no time! 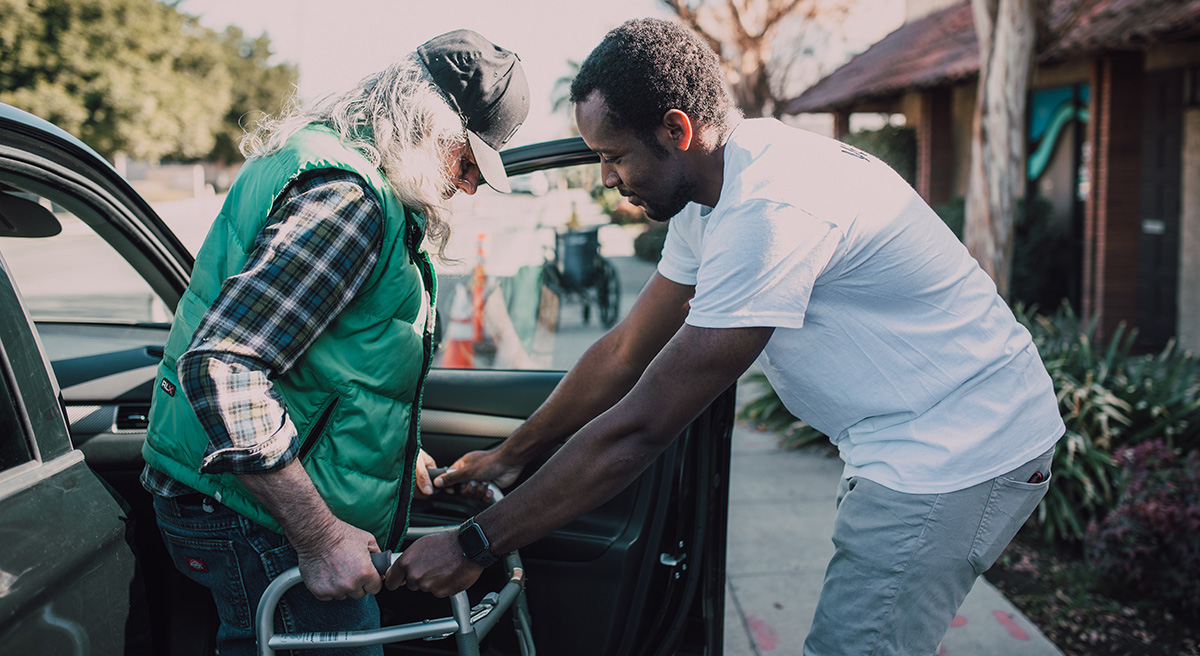 But just in case you also have a few — very few — negative traits, have a look at the list below. You can also use them to talk about someone else, obviously.

Your best allies to learn character traits in French — besides Berlitz and myself, of course — are Monsieur et Madame! What, you don’t know Monsieur et Madame? Just kidding, I don’t think it made it over the pond!

Mr. Men started as a British collection of children’s books in the 70s, followed by a similar series called Little Miss in the 80s. Thank you equality!

The French translation, Monsieur et Madame, was a hit with French kids, myself included. Nowadays, it’s still a classic in 28 countries, with the accompanying merchandising.

Each book introduces a character and his/her main personality trait.

Discover the universe of Monsieur Grognon, Monsieur Bavard, Monsieur Malpoli, Madame Têtue and all their friends!

Before you close this page and go on with your day, I’d like to suggest a small exercise to assimilate what you’ve learned today. Come on, ne sois pas timide !

Here is an example:

With these personality traits, you’ll be equipped to describe your wonderful self, your super friendly friend or your stubborn cat. Perfect for your French learning skills!

And while you’re at it, it could be useful to learn how to express your feelings in French. Good thing you’re studieux et intelligent !

How to say "How are you?" in French in 23 fun and formal ways