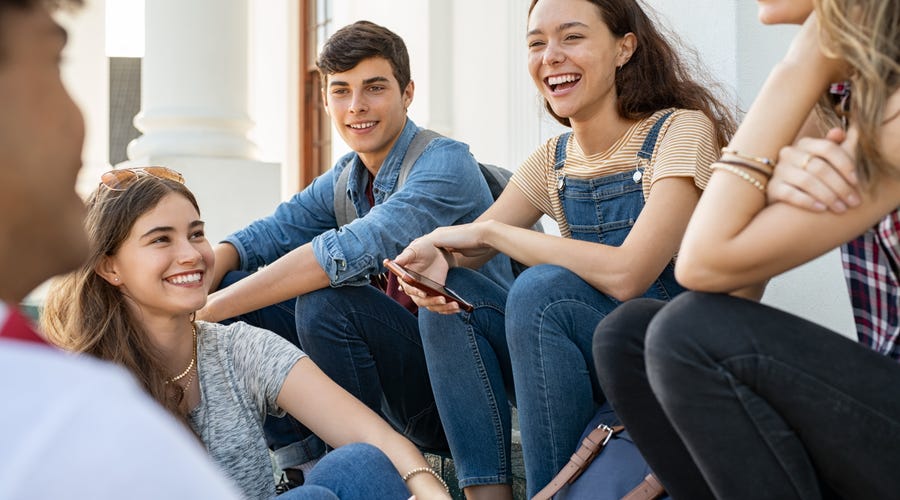 How to introduce yourself in French in 22 notable ways

Even if you’ve just started to learn French, you probably know a couple of ways to say “Bonjour”. That’s great, but what will you say once you’ve started a conversation with a French speaker you’ve just met?

It would probably be a good time to introduce yourself, right? Well, keep reading! This article explains how to say My name is in French and other useful sayings to make a great first impression. 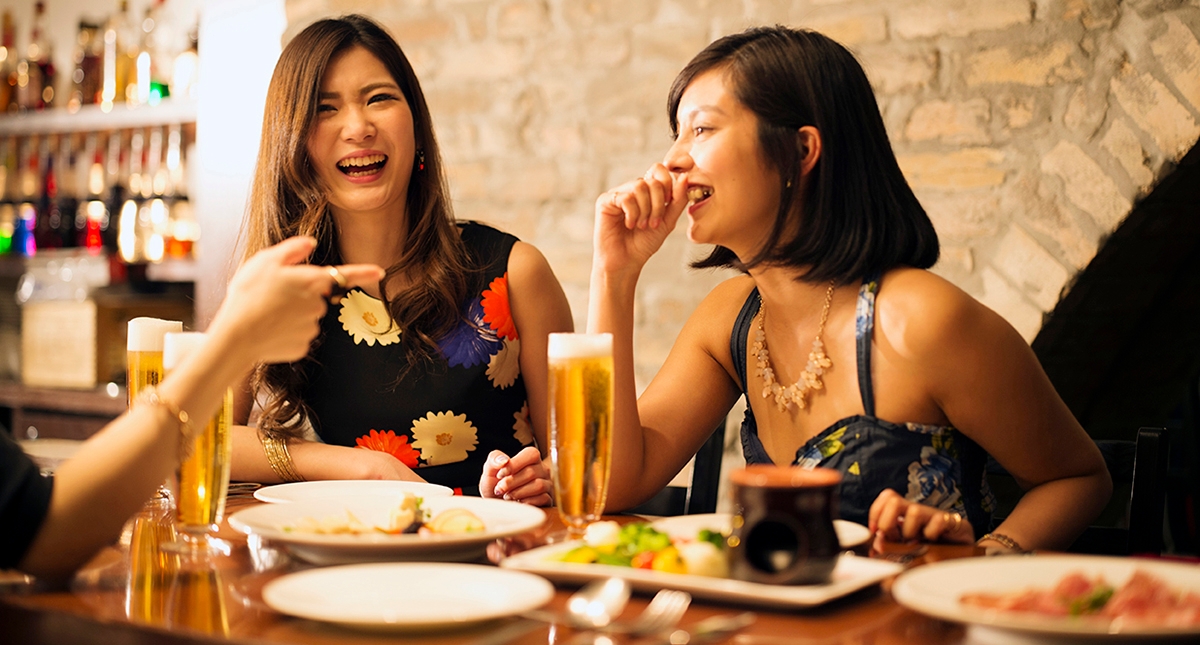 How to introduce yourself in French

The most common way to say “Hello, my name is” in French is “Bonjour, je m’appelle”. And while “I’m” is very common in English, it’s not in French. For example, “Je suis Charlotte” (I’m Charlotte) would be understood, but doesn’t sound natural.

If you’re not sure about the pronunciation, you’ll find a short lesson from Phoebe at the end of this article. Hopefully, you do a better job than Joey!

What is your name in French

To ask somebody What is your name in French, you can use “Comment vous appelez-vous”, or “Comment tu t’appelles”. If you need a refresher on French pronouns, check out this article.

As a rule of thumb, if you’re meeting a person for the first time and you’re hesitating between “vous” and “tu”, go with “vous”, especially in France — except if you’re speaking to a child, or a young peer. 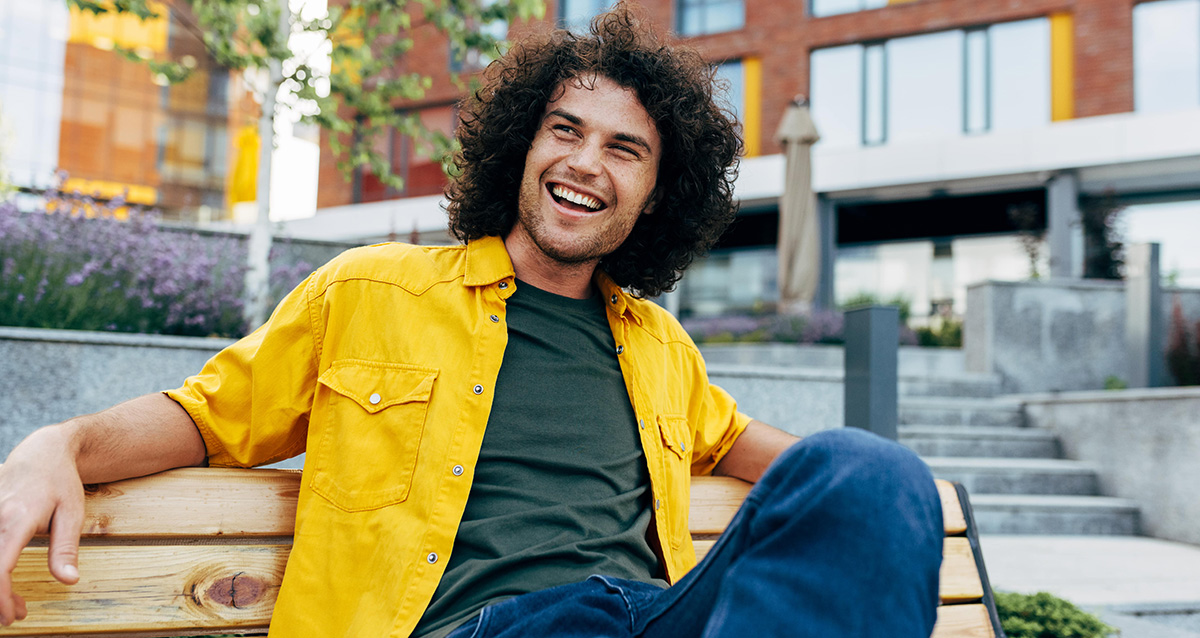 My name is in French

Now, let’s learn different ways to say My name is in French. What’s in a name, after all?

Did you manage to ask somebody’s name in French? Chapeau ! Now, time to respond and introduce yourself. You can also slip in a compliment! 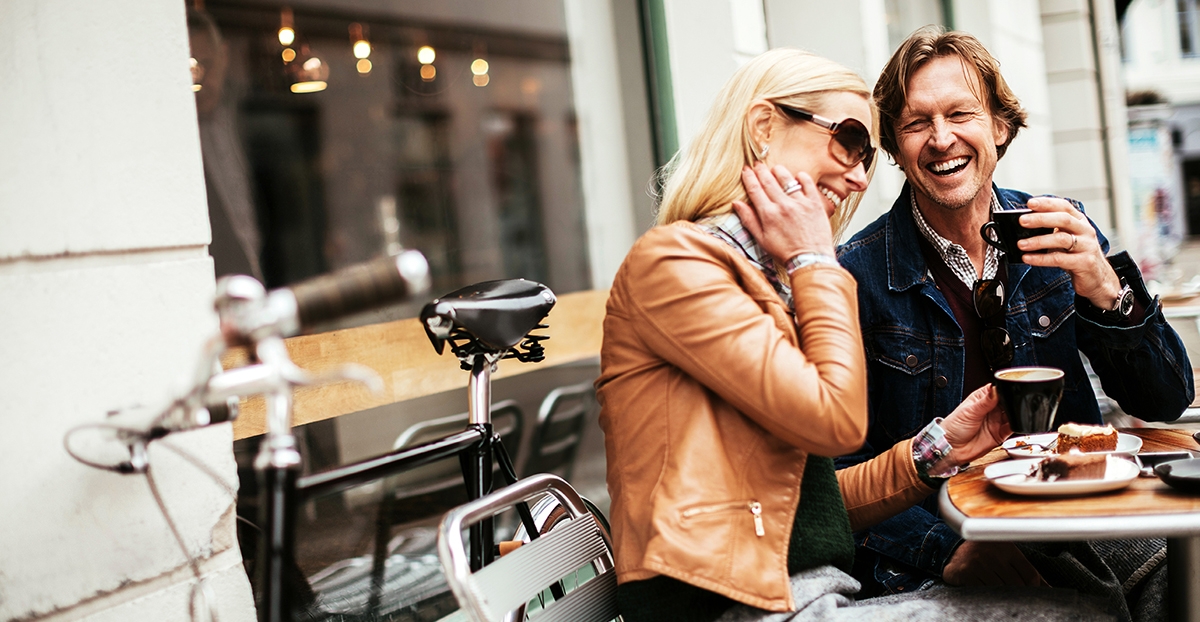 His/her name is in French

Feminine and masculine in French can be very confusing for English speakers. But don’t despair. Here is a little help (from your friends). 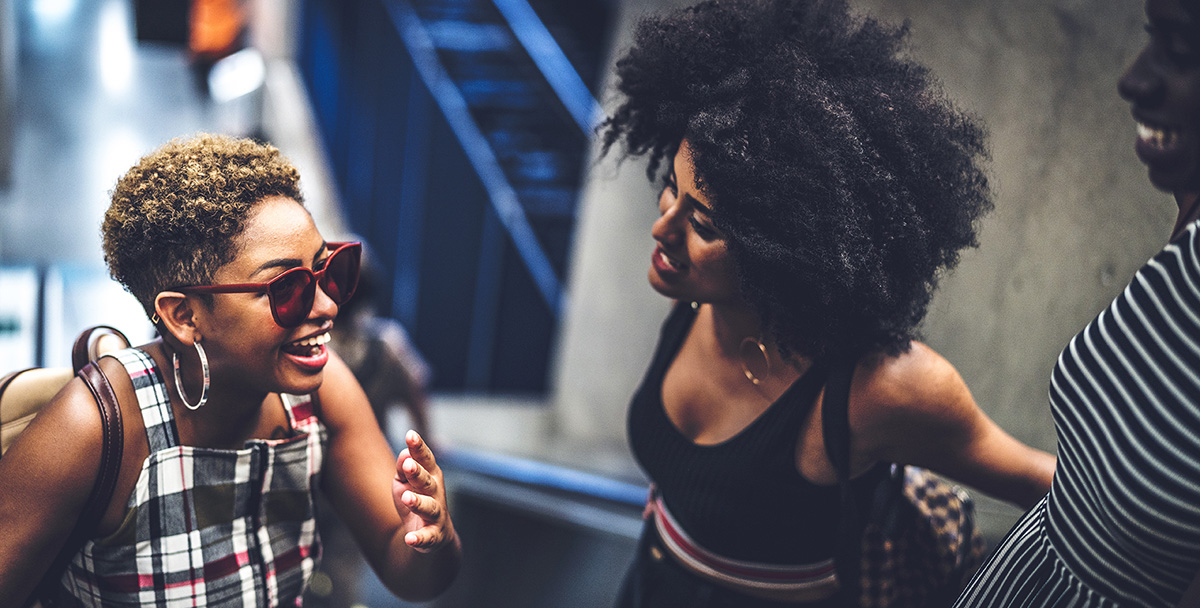 How to introduce yourself formally in French

If you’re using “vous”, you can absolutely use the expressions above to introduce yourself in a formal/professional setting. But here are a couple more!

How to not introduce yourself by Joey Tribbiani

“Je m’appelle Claude.” Does it ring a bell? If it doesn’t, you might want to try watching Friends — and thank us later. If it does, you’ll understand why we couldn’t write an article about “Je m’appelle” without mentioning the worst French learner ever — no, not you — Joey Tribbiani! And if your French teacher is not as patient as Phoebe, you might prefer to learn French online.

La bise or not la bise ?

If a French person you’re meeting for the first time leans forward and kisses you on both cheeks, — actually, it can be up to four times depending on the region — don’t freak out!

“La bise” is very common in French, even for strangers.

If you’re unsure, just let the other person take the lead, and see what he/she does… and on which sides he/she starts!. More on this sometimes awkward French habit here.

Knowing how to say your name in French is a great start.

Since names are very different from one country to another, it’s also a good idea to learn the French alphabet, so you can spell yours.

And if you have a hard time remembering “Je m’appelle”, think about Joey… or Hélène, a soap opera actress and singer who was a hit in China with “Je m’appelle Hélène” — not even sorry for this.

As long as you don’t give people “des noms d’oiseaux”, you should be fine.

If you loved this blog lesson, you know where to keep up the free French vocabulary fun!