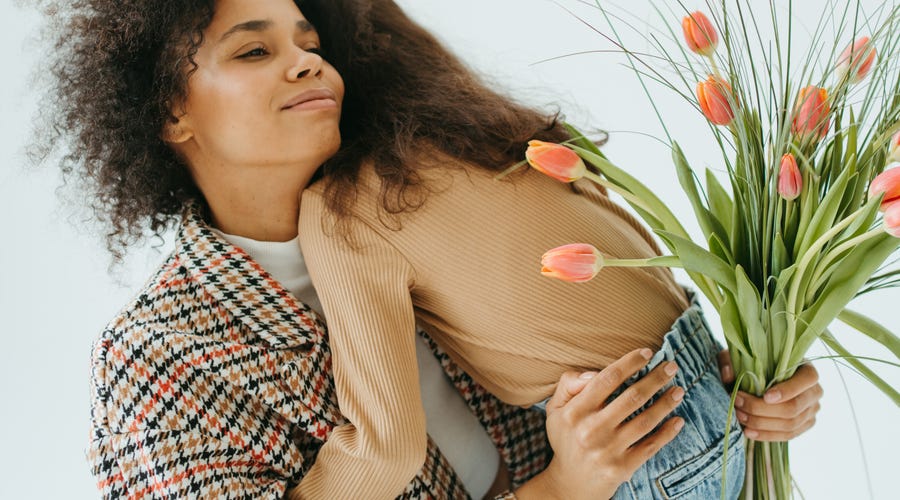 If French seems like a difficult language, you’re in for a treat. Beautiful in French is pretty straightforward, and you can use the same word for both people and objects.

There’s a small caveat though: the feminine and masculine forms are different, and of course, so are plural forms. But if you’ve started to learn French, you already know that.

Positive words, like compliments, are a wonderful way to engage in a conversation and make friends. French people might not be the most generous with compliments, but they will certainly appreciate one and reward you with a big “merci”. Just make sure to use an adequate expression, and of course, choose wisely between “tu” and “vous”.

In the list below, we’ve mostly used “tu”, as most compliments are said to a friend or somebody you know well. We’ve only used “vous” for compliments in a professional environment.

How to say beautiful in French

Oh là là, French is such a romantic language! But “beautiful” can be used in a wide variety of situations. From describing a landscape to complementing your friends or colleagues, we have you covered. C’est pas beau ça ?

How to say you are beautiful in French

You fell in love with a handsome Montréalais, or a good looking Marseillaise? Or maybe you just want to compliment a friend before going out? Here is a small guide to know exactly what to say… and to whom!

How to say a thing is beautiful in French

Imagine this: You’re visiting the Louvre, and all of the sudden, you find the most amazing painting. How do you share your amazement with everybody else? Well, here’s how! 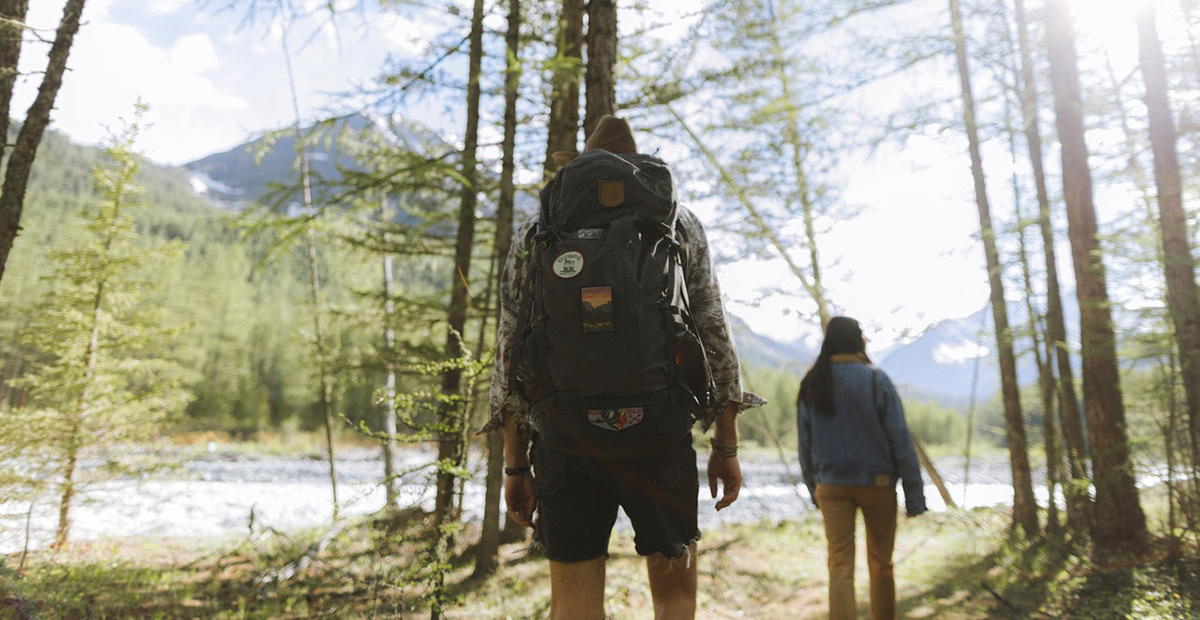 How to compliment someone on their work in French

Compliments in a workplace can go a long way. Here are a few expressions to help you maintain a positive vibe au travail! 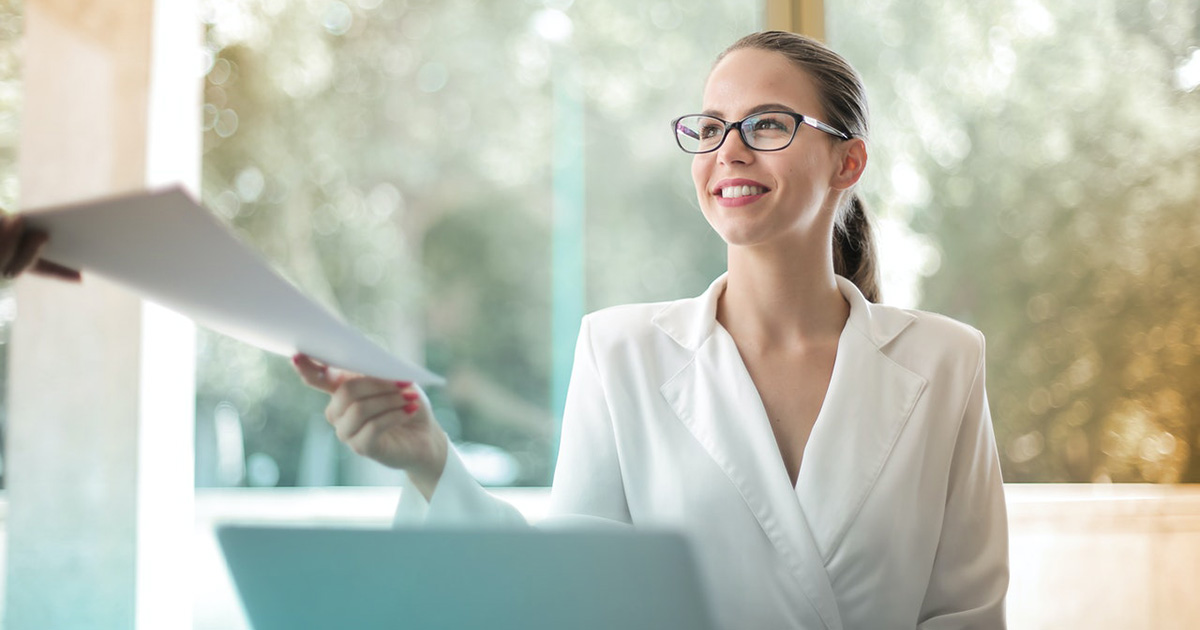 How to compliment someone on their appearance, clothing or things in French

In France, looks are important — sometimes too important. Many French will carefully select their outfit just to go get a baguette. So, complimenting somebody on their style is sure to faire plaisir, especially in the French capital of fashion! 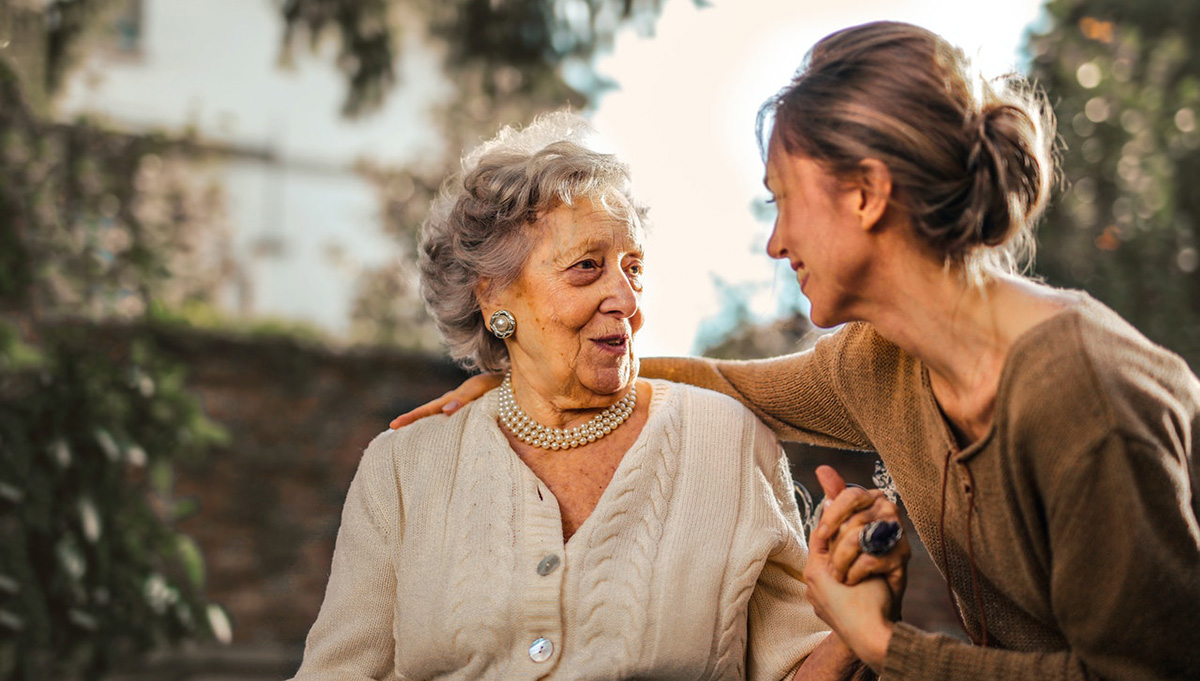 How to compliment someone on their personality or lifestyle in French

Even to French people, looks are not the only thing that matters. If you are looking for compliments in French that are a little less… shallow, we have compiled a list of positive qualities you can highlight. 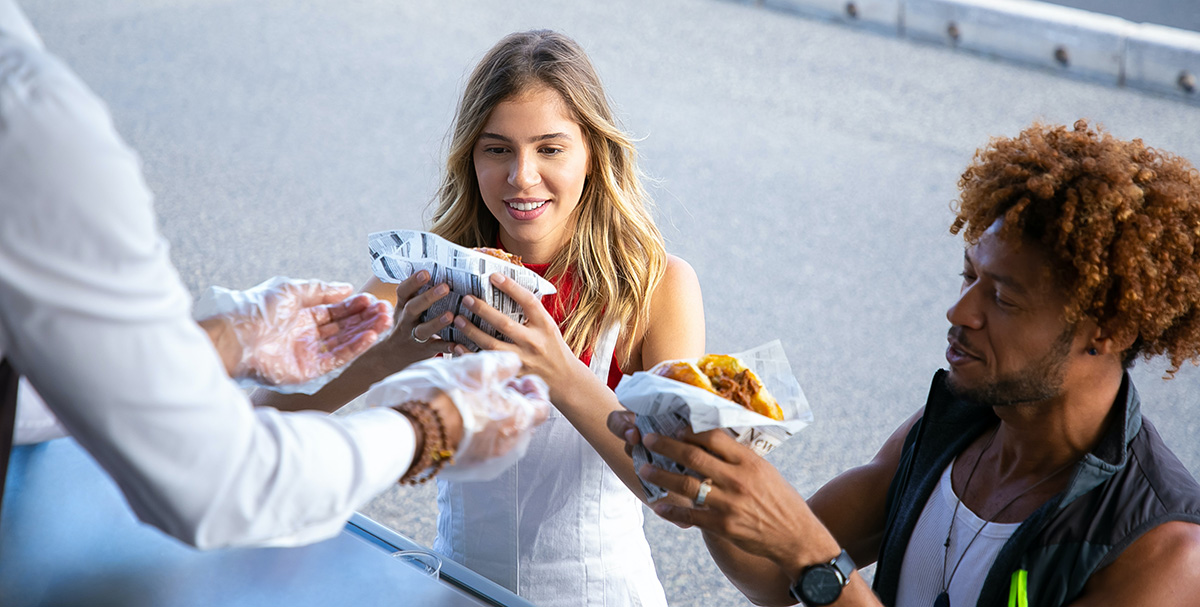 How to respond to compliments in French

Last but not least, here are a couple of ways to answer a compliment in French. You can also check out this article on ways to say thank you. Trop gentil !

Compliments in France: a mitigate culture

Who doesn’t love compliments? Well, while French people certainly appreciate them, they don’t give them as easily as some other cultures. For example, in the US or Canada, it’s very common to be encouraged by your boss or your teacher, but not in France. Basically, if you don’t hear any complaints, it means that people are happy with you.

Friends or relatives might compliment each other, but many people will not give “fake” compliments. For example, if they think your outfit is questionable, they might say “C’est original mais je ne le porterais pas” (It’s original but I wouldn’t wear it) but they won’t say “C’est joli”.

In general, they also tend to be a little less enthusiastic about things. You will not see a French person (except me, maybe), screaming and jumping in awe in front of a breathtaking landscape… or a super cute dress.

Finally, it’s rare to receive a compliment from a total stranger… unless they are trying to sell you something or have another agenda! A sociologist explains why French culture is so compliment-greedy in this short video.

Even though French people can be sparing with their compliments, if they tell you one, it’s likely they really mean it. So don’t be shy and return the compliment when you can. Just make sure to refer to this list to have the perfect compliment at hand, et le tour est joué !

And if you love learning fun French vocabulary for free? You know where to go (our French learning blog).

62 ways to apologize, excuse yourself and say sorry in French