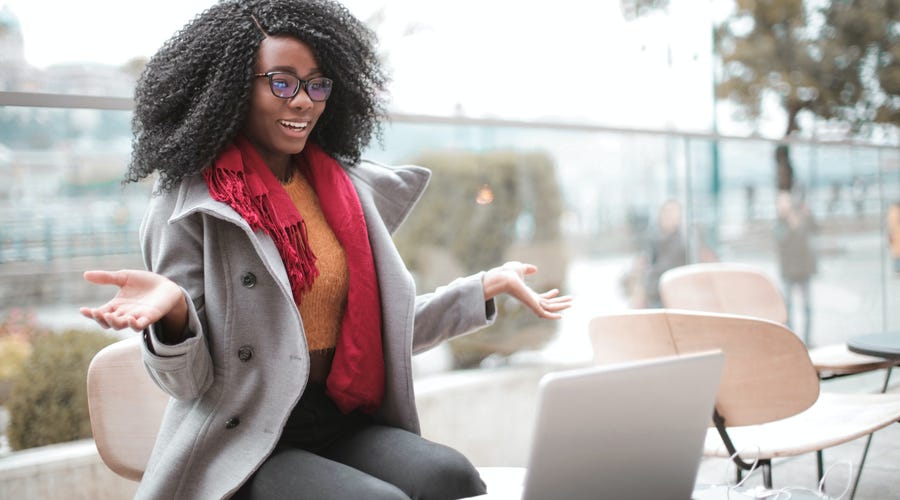 We spend a great deal of time learning with our eyes and ears, whether it’s through a laptop screen or in a classroom.

When we face learning difficulties, we tend to try to approach the material differently using these same senses--for example, using flashcards or listening to podcasts in our target language.

But maybe there’s something to be gained from engaging more of our senses in the learning process that can’t be gained simply by changing the way information meets our eyes and ears.

In this post, we’ll explore some of the reasons why you might want to use more of your body -- not “just your brain”-- to learn a foreign language. 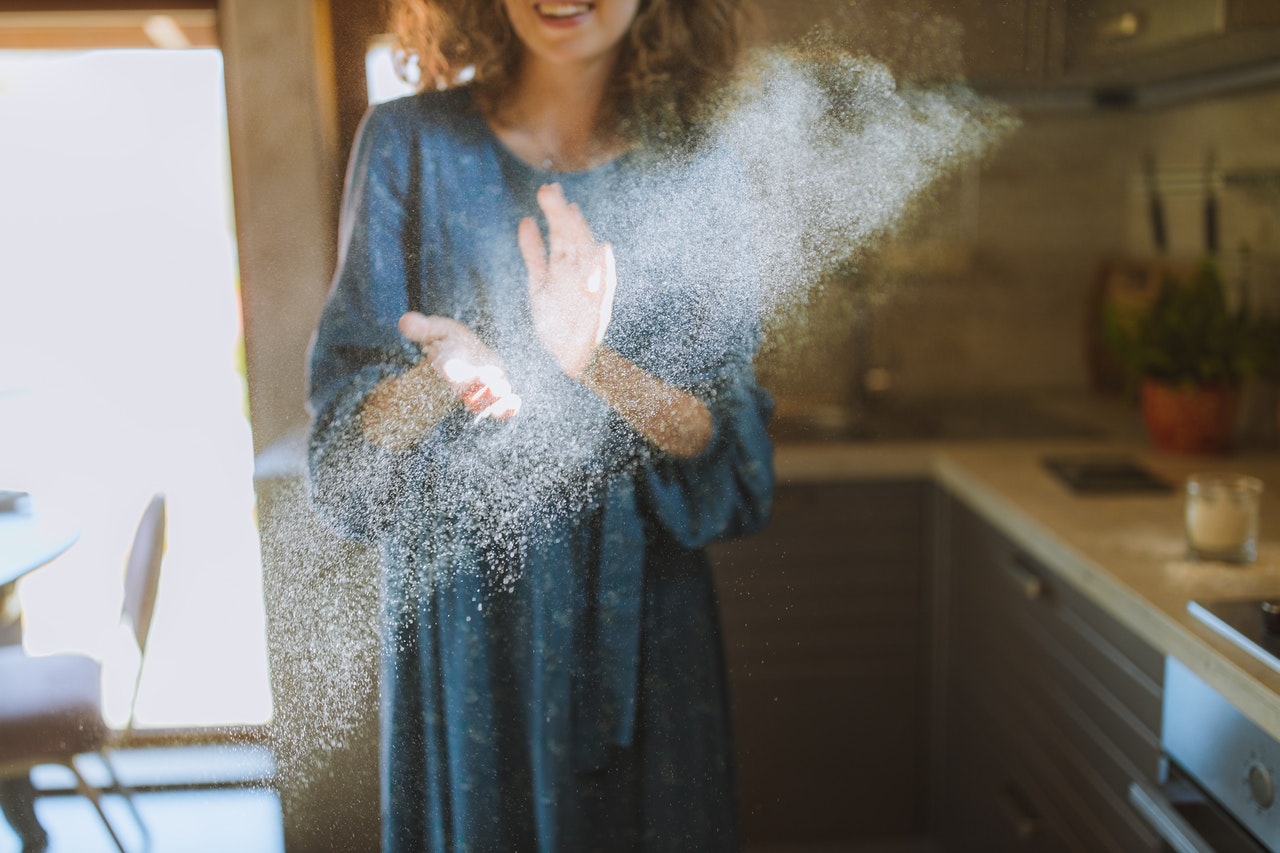 In a brand new study by researchers at the Technical University of Dresden, it was revealed that the motor cortex (the part of the brain associated with movement) can help students learn foreign vocabulary more quickly. “Learning techniques that involve the performance of gestures instead of simple audio or visual information can benefit learners,” the researchers write. Here’s how they conducted the study:

Over four days of training, participants studied new foreign vocab words by creating gestures to go along with them. After the training, they took a test which required them to translate the words into their native language. At the same time, neuroscientists used Transcranial Magnetic Stimulation (TMS) to suppress activity in the motor cortex.

When they did this, they found that students were less able to recall the vocabulary they’d created gestures for. To make sure their results were valid, the researchers also tested motor cortex suppression in students who had only viewed pictures associated with the vocab, but hadn’t created gestures, and found that their recall was not affected.

What this suggests is that, for the students who created gestures, movement became intertwined with encoding the new vocab in their brains, so that retrieving the vocab also required the movement part of the brain to be active, whether or not they used the gestures to recall the words.

"Interestingly, the effect occurred for both concrete words such as violin and abstract words such as democracy,” said first author Brian Mathias in a press release. “Taken together, the findings suggest that our memory for recently-learned foreign language words depends on the sensorimotor context in which the words were experienced during learning.”

He underscores the fact that many foreign language vocab techniques rely exclusively on audio or visual information. “Our findings shed light on why learning techniques that integrate the body's motor system typically outperform these other learning strategies.” 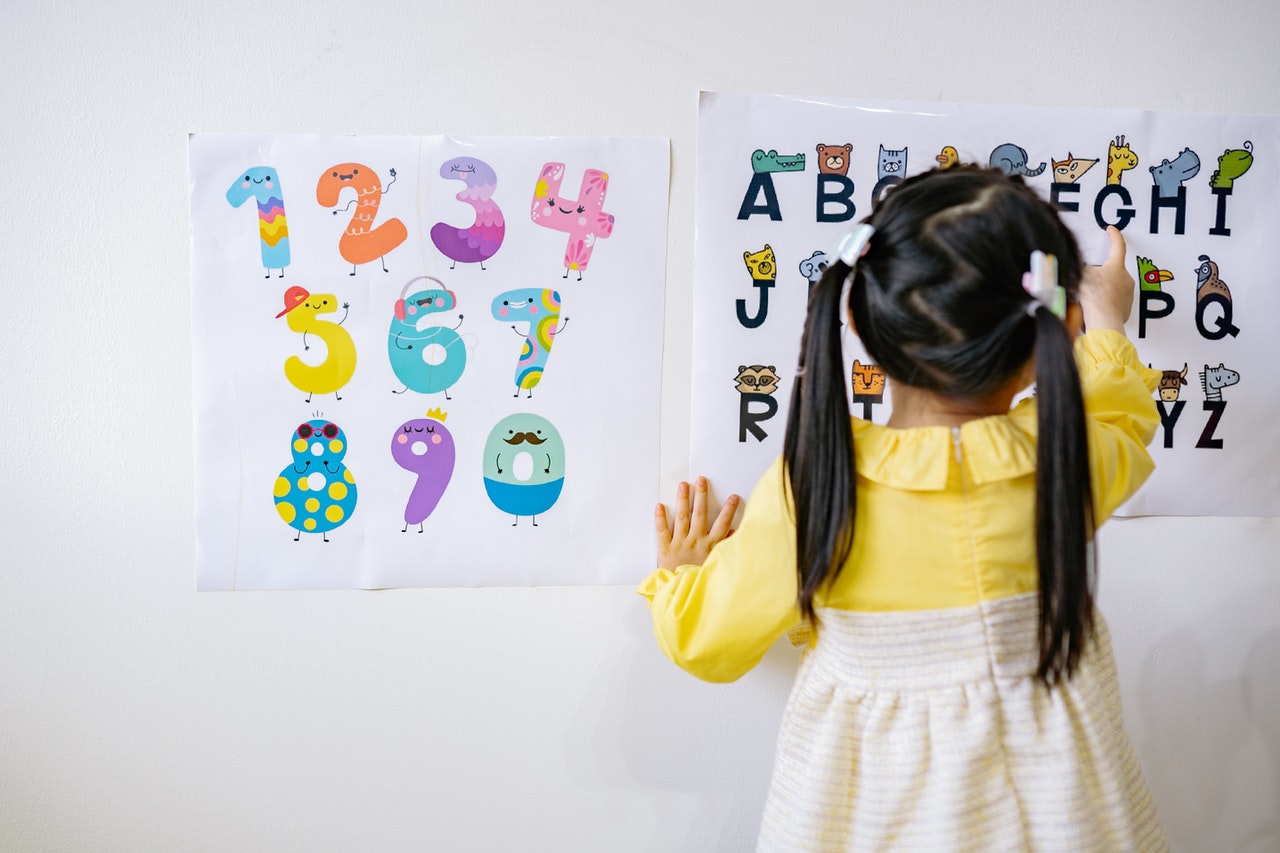 All learning is multisensory, to some extent. We recognize a new friend’s voice based not only on auditory cues but on a combination of what they look like and how they sound. We absorb new information, whether formally or informally, through flash cards, video, video games, songs and poetry, and interactive activities using our phones, tablets, and laptops.

However, as the authors of a 2020 paper in Educational Psychology Review note, while some of these “enrichment strategies” have been studied as a means of enhancing learning outcomes, and even adopted in educational settings, “others have scarcely been adopted.” There’s also mounting evidence that motor learning--what they call “sensorimotor enrichment”--can also increase learning efficiency and memory performance.

In a new study, the authors of the paper found that learning foreign vocabulary with gestures and pictures enhances vocab memory for several months, post-learning, in eight year old school children. In their experiments, German children were trained over the course of five days on auditorily presented English vocabulary, with both concrete and abstract words.

In their paper Body In Mind: How Gestures Empower Foreign Language Learning, Manuela Macedonia and Thomas Knösche at the Max Planck Institute for Human Cognitive and Brain Sciences in Leipzig, Germany, suggest that students not only recall vocab better when it’s accompanied by body movements, but they’re also more likely to use those words to create new sentences. That means the effects of body movement and gestures on learning may extend beyond language recall to language production.

For the study, twenty students took a six-day course in Vimmi, an artificial language. Half of the course was using spoken and written instructions only; the other half involved body movements that the students were asked to act out.

Results showed that students had better recall for words learned alongside gestures. In another test, they were asked to use new words in sentences. In creating new sentences, students used words encoded through gestures more frequently, suggesting their enhanced accessibility in memory.

How does the body help the brain? 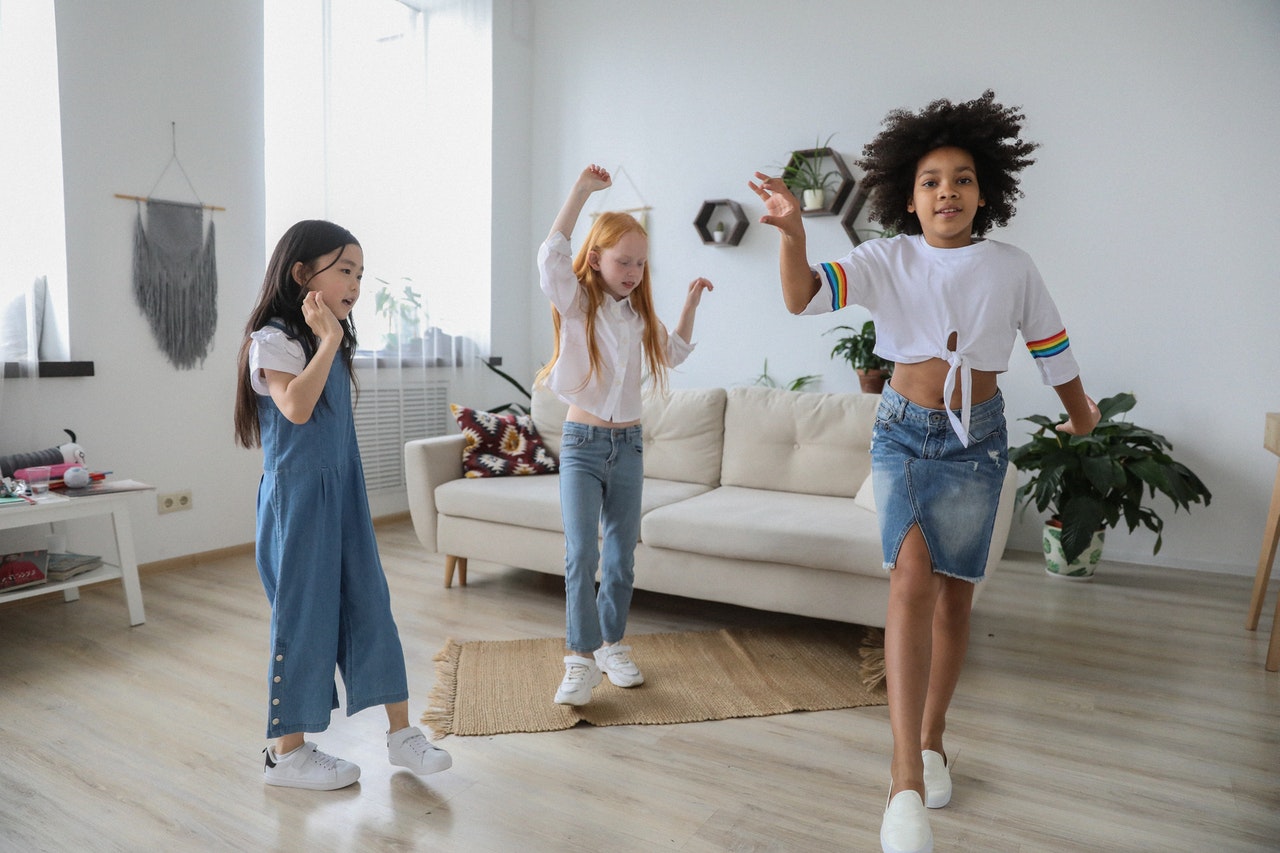 A wide range of studies across diverse populations has provided evidence for this “enactment effect.” Scholars even argue whether language developed specifically to aid gesture, or whether they evolved as separate processes that just happen to overlap in the brain.

According to the gesture first hypothesis, for instance, the grasping and manipulation of objects gave birth to a protolanguage, first combining gestural and vocal communication and later shifting from gestures to vocalizations. Others doubt the likelihood of this shift, suggesting language developed for social reasons, growing in complexity as social organization became more complex. What’s clear is that movement scaffolds language acquisition and production.

“When we grasp things, we represent them in our brains,” write a research team at Johannes Kepler University in Linz, Austria. They cite a study by Madan and Singhal in which participants memorized words related to objects with high vs. low manipulability (i.e. stronger motor-related processing), such as camera and table. Results showed better memory performance for high-manipulability words.

In general, neuroimaging studies on words for tools or instruments show stronger activity in motor brain areas than objects that are less manipulable. “The more intensively we interact with things, the better their representations will be grounded.”

Scientists don’t know exactly why this is the case, but there’s an entire discipline devoted to finding out why: embodied cognition. Embodied cognitive scientists study the interaction between the body and the brain, understanding human experience (including learning) in terms of a brain situated within a body rather than a brain controlling a body.

“Embodied cognition holds that cognitive processes are rooted in the body’s interaction with the world surrounding us,” explain the Linz researchers. “Accordingly, language, as a cognitive ability, is grounded in our sensorimotor systems and the representation of words is tightly bound to the bodily experiences that we collect when acquiring them.”

They point out that, as infants, humans frequently grasp and manipulate objects during language acquisition. Their caregivers do not teach them to do this; they do it naturally. “By doing so, infants collect multiple sensorimotor experiences within their environment.” Therefore, as adults learning foreign languages, shouldn’t we take a cue from infancy (which, arguably, is the window of time best suited to language acquisition) and use our bodies more?

Your own personal inbuilt tool

Embodied cognition is influencing a wide range of disciplines beyond language learning, from neurobiology to developmental psychology to artificial intelligence. So, before you pull out those flashcards or start streaming a new podcast, try using the resource you already have to become more fluent in your target language: your body.