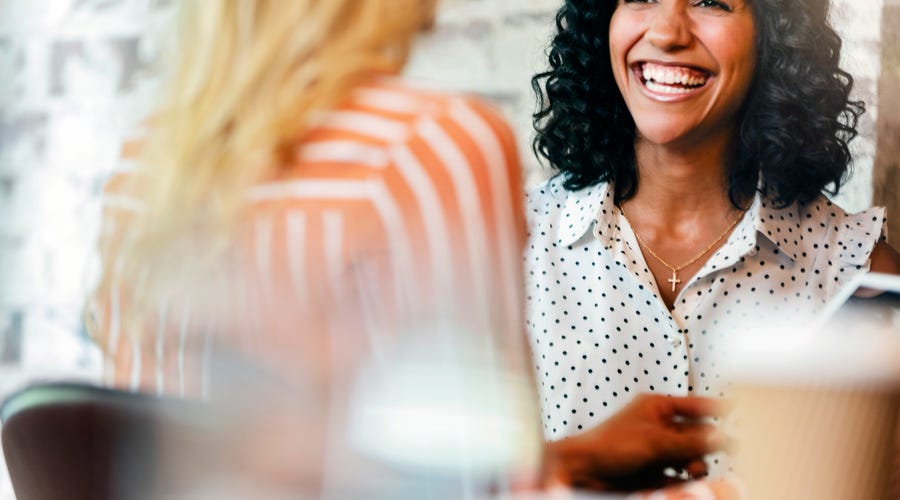 When we start learning a language, we’re first introduced to its fundamentals: the alphabet, some basic vocabulary, and numbers.

And while our primary goal is to communicate in the language we’re learning, we tend to focus on learning tons of new words and mastering the grammar. Yet, we often leave the numbers forgotten somewhere in the depths of our memory.

However, numbers are an essential part of our everyday life. Knowing them enables you to tell the time, buy groceries, and talk about historical events.

So, in this article, we’ll stop delaying the inevitable and learn how to count to 1000 in the English language. Plus, we’ll cover the English numbers spelling, the pronunciation, and the different ways to use those numbers, from fractions to percentages and decimals. 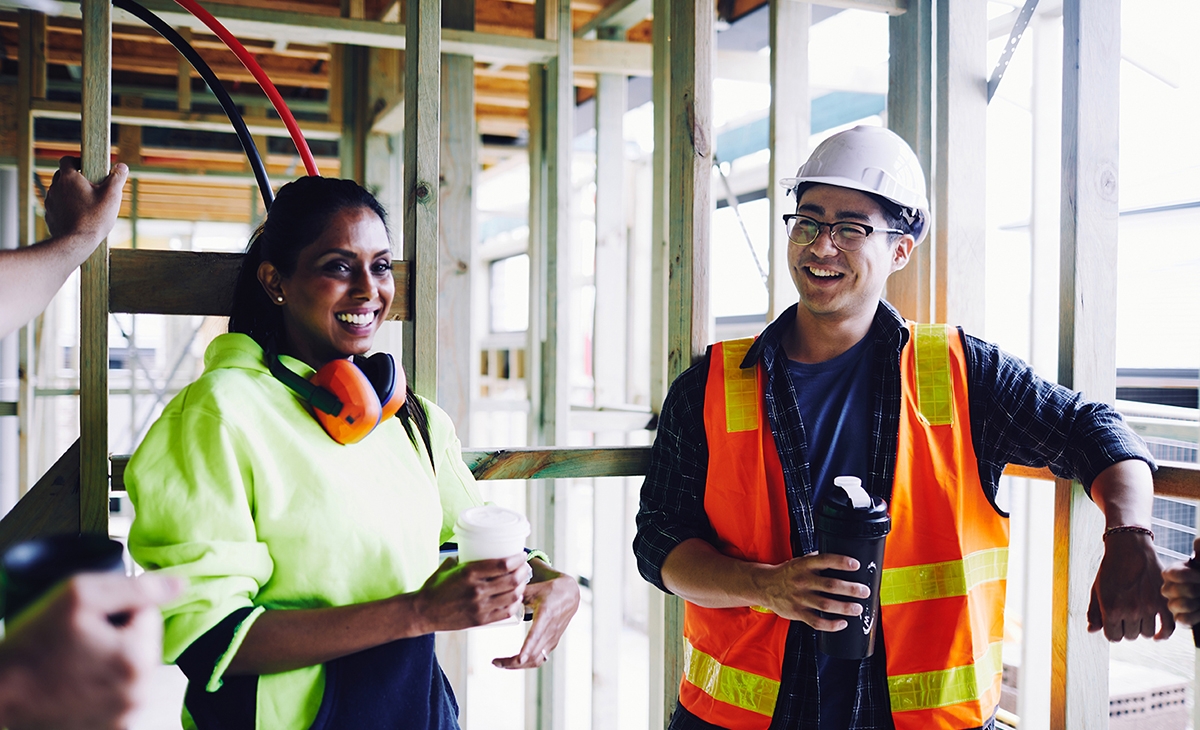 Can you imagine a society that functions without numbers? We certainly can’t. Numbers are everywhere and are connected to everything we do.

Numbers are a part of everything from telling the time, buying groceries to distance, dates, and general conversation. They’re part of science, technology, and thus humanity and life. Let’s look at some of the main reasons why you should learn all about numerals.

Knowing numbers is essential when scheduling business meetings, going out with friends or catching a plane. If you don’t know them, you might easily get confused when it comes to the dates and times of your business meetings, train departures, or your friend’s birthday party.

You certainly don’t want to miss any of these important events simply because you didn’t study the numbers!

If you don’t know the cost of what you’re buying, you can easily spend more money than you intended. Although you can see the price of every item in the supermarket, you need to ask for it in some places.

Knowing English numerals will help you understand the prices while shopping in local markets, second-hand shops, or negotiating the cost of the product or service you want to purchase.

Phones are an intrinsic part of our everyday life, and so are phone numbers. We need them to make new friends, ask that cute girl or guy out, make restaurant reservations, and call important organizations or departments. If you don’t understand English numbers, you’ll easily write down the wrong phone number. This can make you miss out on new friendships, fun dates, and complicate dealing with important matters.

In order to count in English, you first need to learn the numbers from 1 to 20. Once you learn the spelling and pronunciation of these numbers, it’ll help you easily count to 1000. However, learning the first 20 numbers in any language is always the hardest.

Below, we’ll give you the spelling and phonetic pronunciation of each number. Pay attention to each sound, as later on, you’ll need to put them together to form higher numbers. So, let’s break it down!

Tones for numbers 1-10 are simple.

However, those for 11-20 are harder because they're compound tones. It means that there are multiple sounds involved in pronouncing them. For example, to pronounce 11, you’ll say “ee-LEH-vihn.”

Check out the table below for more sounds.

When a number contains tens and ones, don’t pause between the two words. For example, the number 23 is pronounced as "twenty-three."

Let’s look at an example of a number such as four hundred fifty-five (455).

Combining numbers in English may seem complex. However, once you understand the logic behind it, it becomes easier. For example, a number such as 999 is a combination of 900 + 90 + 9, so nine hundred (nain-HUN-dʒrih[d]) + ninety (nain-dee) + nine (NAIN).

We use the suffix -th to form most ordinal numbers, such as fourth, fifth, or tenth. The ordinal numbers for one (first), two (second), and three (third) are exceptions.

So, for example, the ordinal number for twenty-five (25) is twenty-fifth (25th). You must use a hyphen.

Ordinals for numbers from 100 to 1000 are formed by adding the suffix -th to the word “hundred.” Let’s take a look:

So, how do we use English ordinal numbers in practice? Let’s take a look at a few examples:

How to say decimal numbers

So, how do we use decimal numbers in a sentence? Let’s see a few examples:

How do you read sums of money in different currencies? 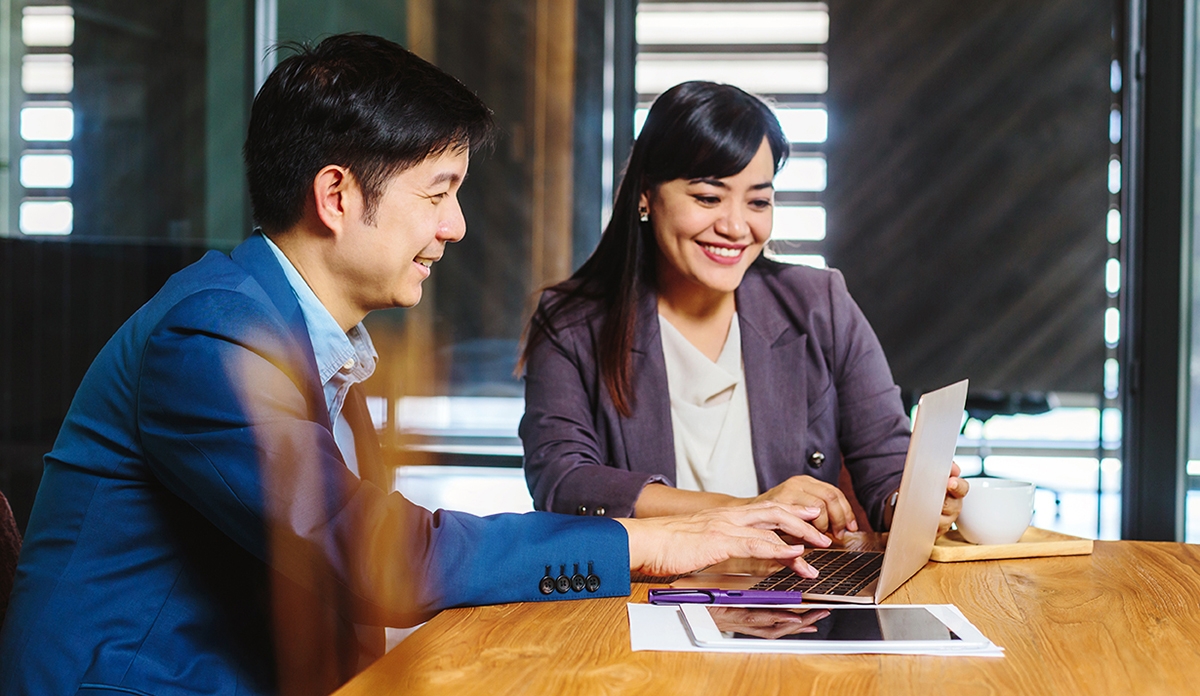 If the decimal refers to sums of money, it’ll be pronounced differently. So, for example, $9.99 will be pronounced as “nine, ninety-nine” instead of “nine point nine nine.” This is because it’s a shortcut that stands for nine dollars and ninety-nine cents.

If the numerator is more than one, the denominator will be pronounced like a plural ordinal number. For example, 2/3 = two thirds or 2/5 = two fifths.

Fractions are very useful in our everyday life. We use them to describe a part of something, for example,

Measurements in English follow either a metric or an imperial system. For example, the US uses the imperial system and measures temperature in Fahrenheit instead of Celsius.

Here are some common measurements in English with their symbols:

To pronounce measurements, use cardinal numbers. Take a look at the following table.

Let’s see how to use the English measurements in sentences:

So, how do you pronounce percentages? Just say the number and add the word “percent” after it! Take a look at the examples:

Here’s how to use percentages in real-life sentences:

The following are different numbers songs that learners can use to learn how to count in English and remember all the numbers, great for both kids and adults (hey, a catchy tune is a catchy tune!):

And if you want to go even further, 100, 500, even 1000? You can use these songs to count up and down to as many bottles as you desire by switching the words, for example:

Please have an extra round of applause from us if you go for the big numbers - that's commitment.

FAQs for the English numbers 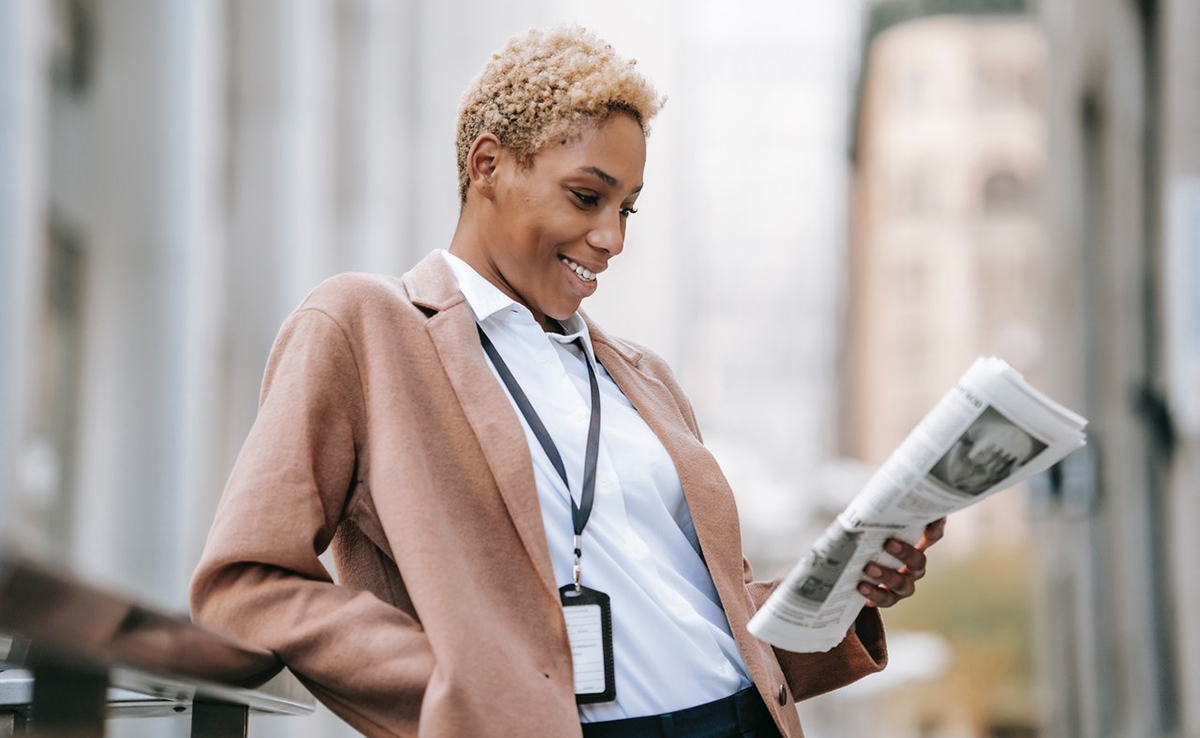 What is the origin of the English numbers?

Before Europeans adopted the Arabic numerals around the 15th century, they used the Roman numerals.

I'm a beginner! What are some activities I can use to practice saying numbers in English?

Here are some fun ways to practice numbers in English:

What are the English numbers used for?

Dial up the fun with these tips to learn English numbers

When you make learning fun, you’ll be more motivated to learn - and your new knowledge will stick in your brain more easily. Here are some tips for learning the numbers with a little joy: 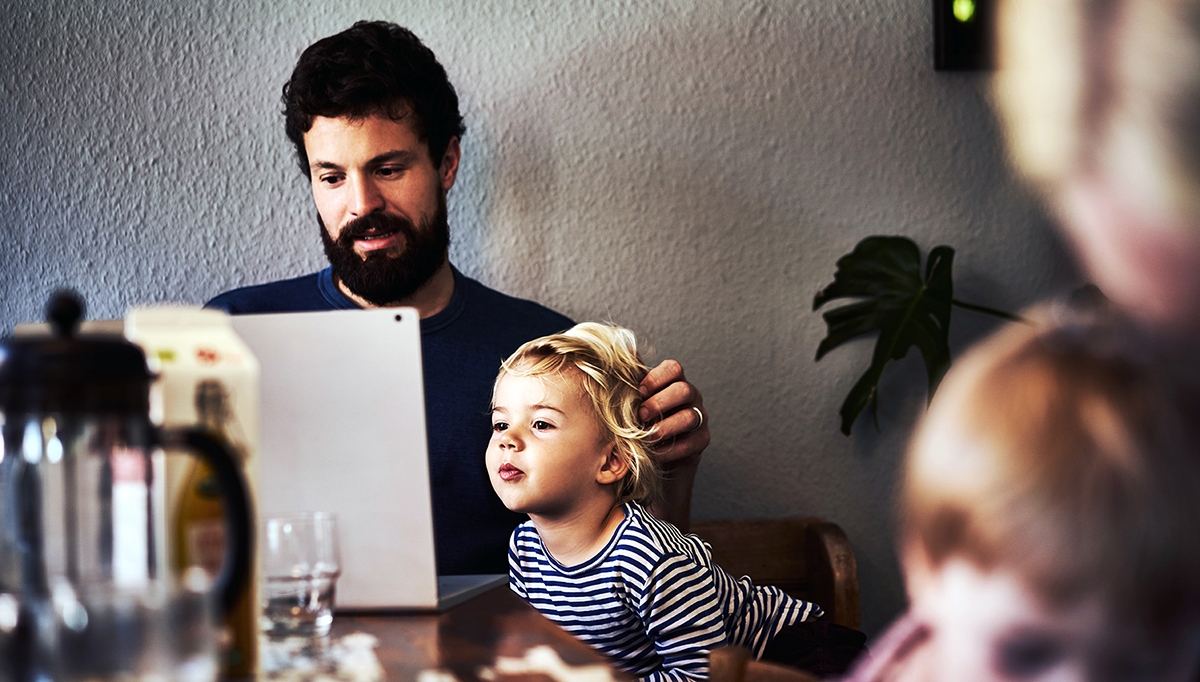 Having a calendar in the house can be helpful as you can mark off the numerical dates of the month in English.

You can play Battleship, Scrabble, and crossword puzzles using numbers for example. Using an English pack of playing cards will train your brain to identify numbers more easily. Be creative! The world is your oyster.

Flashcards are a fun way of testing yourself and improving your knowledge of new vocabulary – ideal for learning numbers in English!

Make sure each flashcard has one number on one side and the written number on the other side (for example, 5 = five). To use them, hold up a card, read the number out loud, try to say the word in English, then check if you’re correct by looking at the answer written on the opposite side of the card.

Numbers are one of the basic building blocks of language, and they’re necessary in our everyday life, whether you’re buying groceries or waiting at a bank. Learning them is essential!

So what are you waiting for? Start counting!

An essential, instructive guide on how to tell the time in English