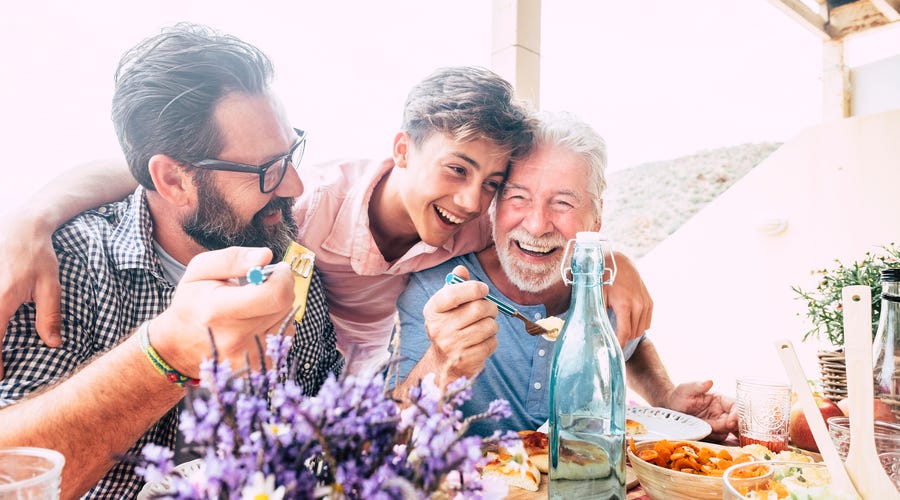 An essential, instructive guide on how to tell the time in English

Whether you’re planning an activity, making restaurant bookings or appointments, or catching trains, planes and buses, knowing how to tell the time in English is a pretty valuable skill to have.

There are countless ways to address the concept of time in the English language. And there’s no time like the present to learn how to tell the time.

Perfect for both adults learning English and children mastering time telling, this article will explore the importance of time, break down how actually to talk about and say the time and even touch on some mind-bending philosophy and science.

Keep reading to dive into everything you need to know about telling the time! 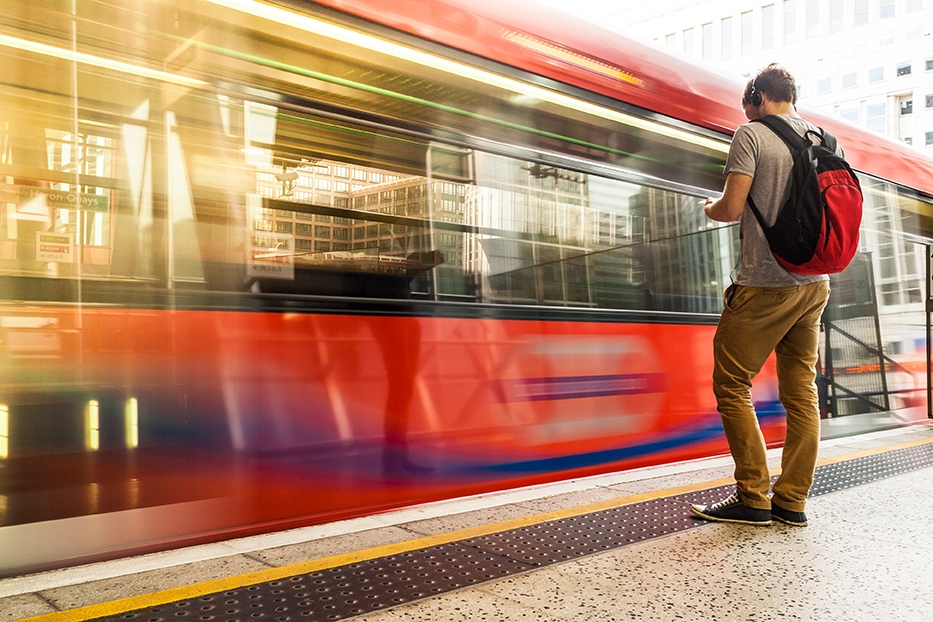 Why time is important

Time’s importance underpins humanity's very existence. It’s one of the mysteries of the universe and is debatably, one of humanity’s most invaluable and powerful resources. That’s because once time has passed, you can’t get it back.

Time is also a universal truth - and a concept ingrained in every language and culture. Much of humanity relies upon structuring our daily life around dates, days of the week, minutes, hours, months, and years.

There’s so much that is dependent upon time. And by reading this article, you’re doing a remarkable thing by crystallizing your time knowledge and skills.

How to tell the time in English 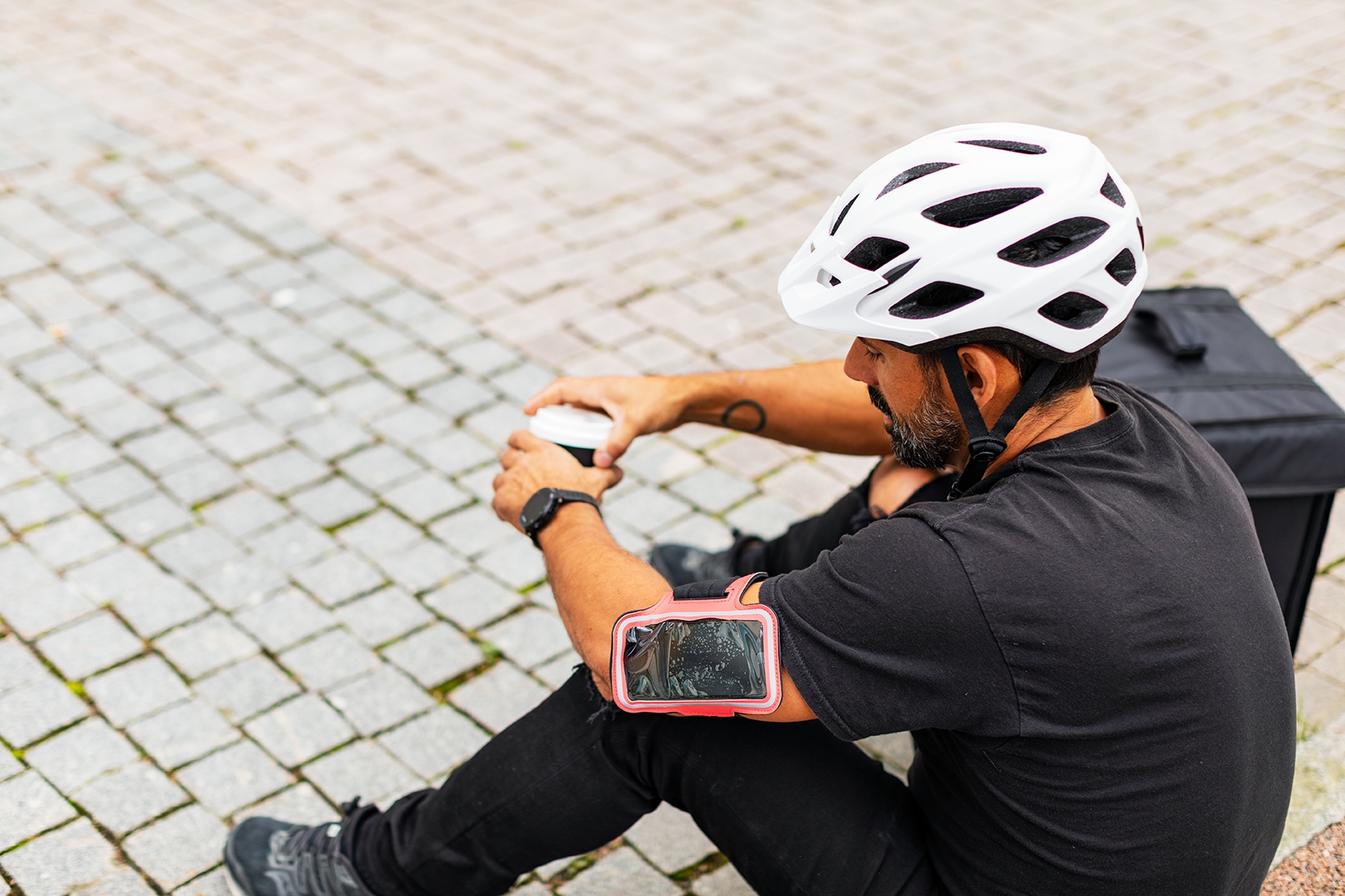 Telling the time in English can seem challenging at first because there are so many options to consider – but that’s also part of the fun. You can always start with the basics by addressing the English number for the hour, which ranges from 1 to 12 in traditional time and 1 to 24 in military time.

In this section, we'll explore asking for the time, and break down step by step how to tell the time, so you can get the confidence to communicate about time, no matter what minute or hour of the day it is.

How to ask what the time is in English

Time, which is pronounced tīm, is very simple to ask for. You can simply say:

Some also say do you have the time?


How to tell the time of the hour

To tell the time of the hour, say the hour by number and add o’clock to the end of it. Let’s explore how to tell time on the hour, using the examples below ranging from 1-12.

A big part of telling time is understanding notable milestones in the hour. These are the three most common milestones and how to say them in English.

How to say what time of day it is in English

In English, there are several common ways to reference the time of day depending on what portion of the day you are in. You’ll find that this can be more casual than saying the actual time itself.

How to tell exact minutes in English

When saying the full time, including minutes, you’ll generally want to pair every individual component together. Start with the number of the hour, then add the number for the minutes. If the minutes are under ten, like 1:07, you will say the zero as a part of the minute number.

Note that there are some variations to telling the time in exact minutes, which we’ve provided in the variation column.

Remember, if you’re using the variations, once you go past half past the hour, you move from saying past, instead to to.

How to tell military time

Learning how to tell military time in English can be even easier for some new learners.

This format is used by the military and is considered to be the International Standard for time-telling.

Other time-related phrases in English

To get the most out of telling the time, it can be helpful to practice in new ways. There are even some games you can use to amp up the fun factor! 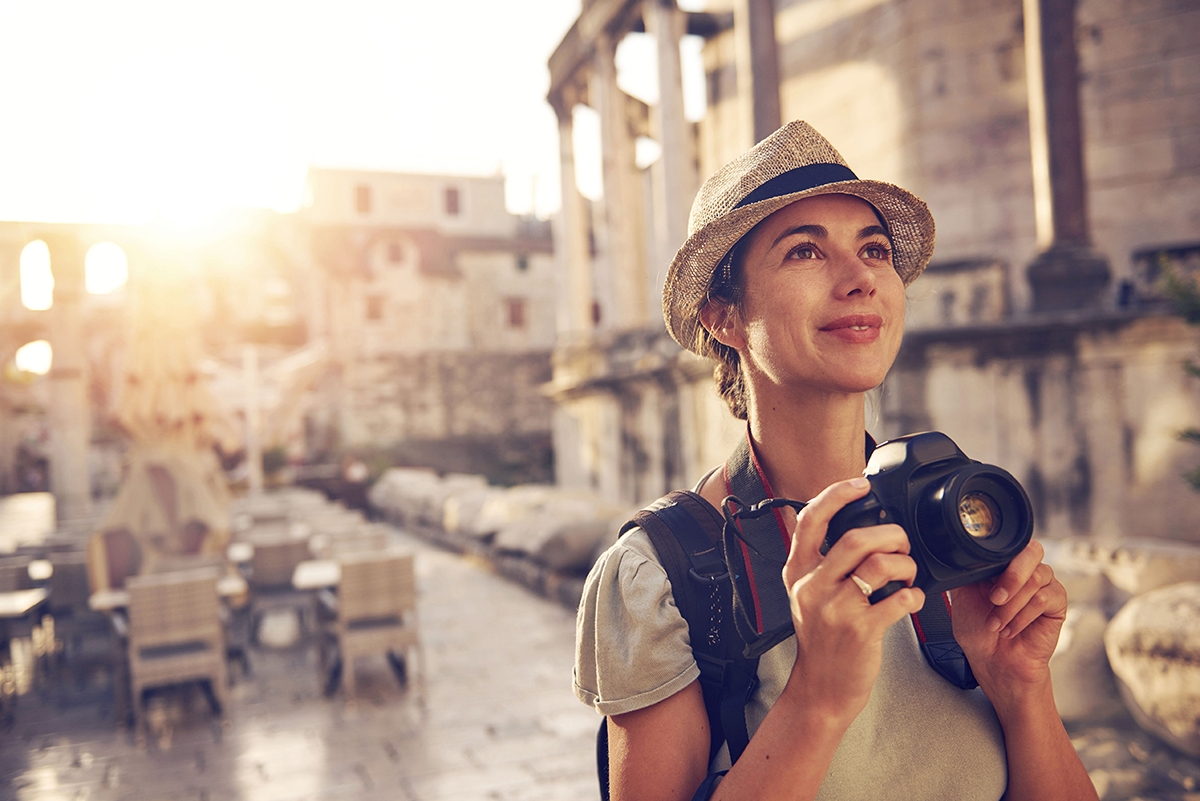 Time is definitely a real concept for most humans. In physics, Einstein’s relativity theory states that time and space are two sides of the same coin, and we exist within them both.

Physicists are divided on this subject and still exploring the answers to this question. Could time just be some sort of illusion generated by the limitations of the way we perceive the universe?

When and how were clocks invented?

The first clocks ever invented were obelisks and sundials, ancient devices that were first introduced back between 3500 B.C. and 1500 B.C.

These devices measured the passing of time using the sun, which would move a shadow along the devices.

Songs about time and clocks

There are plenty of exciting songs that refer to time and clocks. Let’s explore a few of our favorites.

Rock around the clock by Bill Haley and his Comets

This fun song was very popular when it was introduced and still appears in the film to this day. Some believe that it really kicked off the American interest in Rock & Roll.

Time won’t let me go by The Bravery

This hit song was released in 2007 and explores some of the more philosophical considerations for time.

Time after time by Cyndi Lauper

This hit love song has been a favorite for generations and details how time plays a role in relationships.

Now that you have a broader understanding of language involving time, it is your turn to head out and use what you have learned. There are plenty of creative ways to discuss time and how it impacts us, so remember to have fun with it, and practice makes perfect.

Next up, you might want to round up your learning with English numbers or the English alphabet?