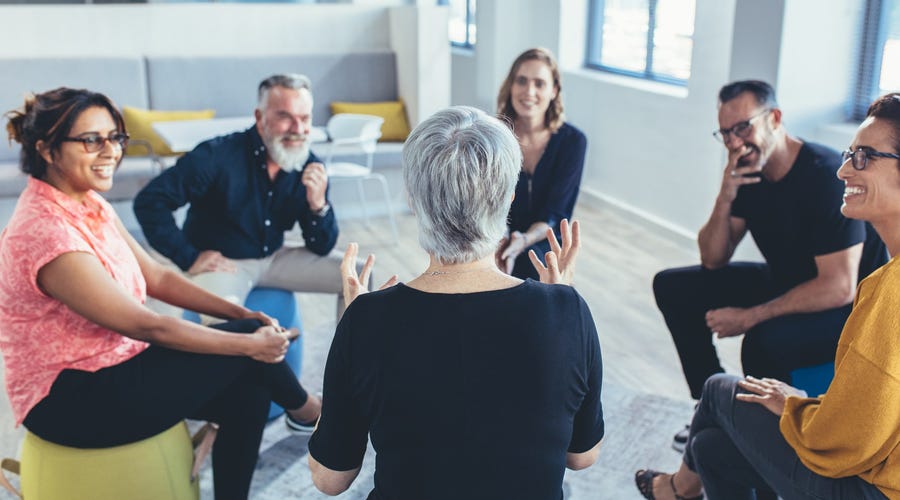 Knowing formal German is helpful in the business world and should get you through small talk. But as soon as you listen to an informal German conversation between friends or colleagues, you’ll soon encounter colloquial words that the textbook hasn’t mentioned.

Language is alive and textbooks can never be updated as quickly as language changes. German slang phrases and words are different, from the South to the North, from Austria to Switzerland and often even from city to city!

If you truly want to learn the language, start with a German class, and then listen to what the natives actually say and pick up some fascinating German expressions.

Otherwise, we’ve collected a vast array of German colloquialisms for you - including some words, phrases and idioms that you may not have heard before. 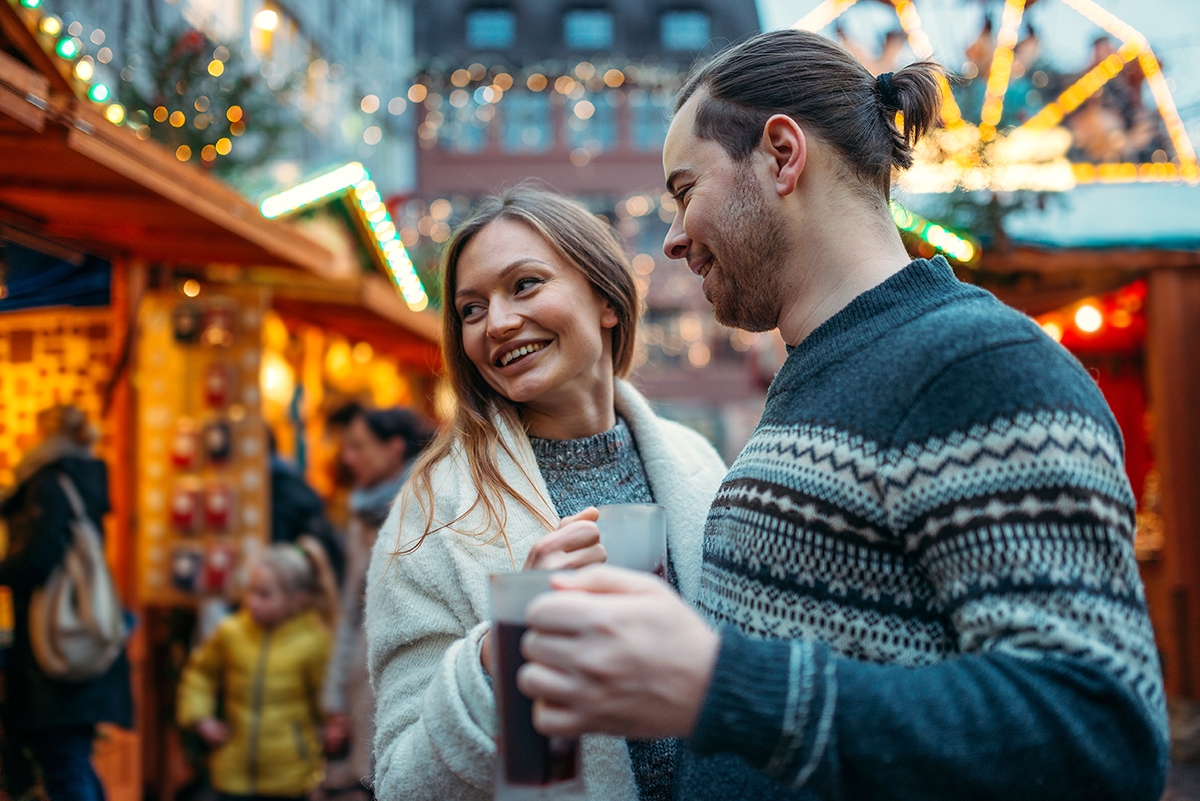 Why you need to know German expressions and slang

Slang words are the way to build your practical language skills

Textbooks can give you a great foundation in terms of grammar and general speech. But if you find yourself in a practical speaking environment with people whose first language is German, you’ll soon learn ways to express yourself that are either locally or culturally unique. Nothing shows your language skills better than being able to converse with the locals.

Some of the most fun German words are slang words

German slang words include words like Pillepalle and Pusemuckel or Klackermatsch and Kladderadatsch, words that are rare and more fun to pronounce than any formal words. Slang words are young and sometimes a little weird, which makes them interesting.

Many of them don’t have literal translations. To fully grasp their meaning, you already need a basic understanding of the language. So become conversational in German first and when you get a grasp of the slang on top of that, you’ll feel like a total pro!

German expressions tell you a lot about the language

Expressions mirror a language’s culture, so they can actually tell you a lot about Germanic languages, Germany and what parts of social life are important to German-speakers.

In some languages, idioms borrow many expressions from food or the animal world, while others are based on sports or cars. 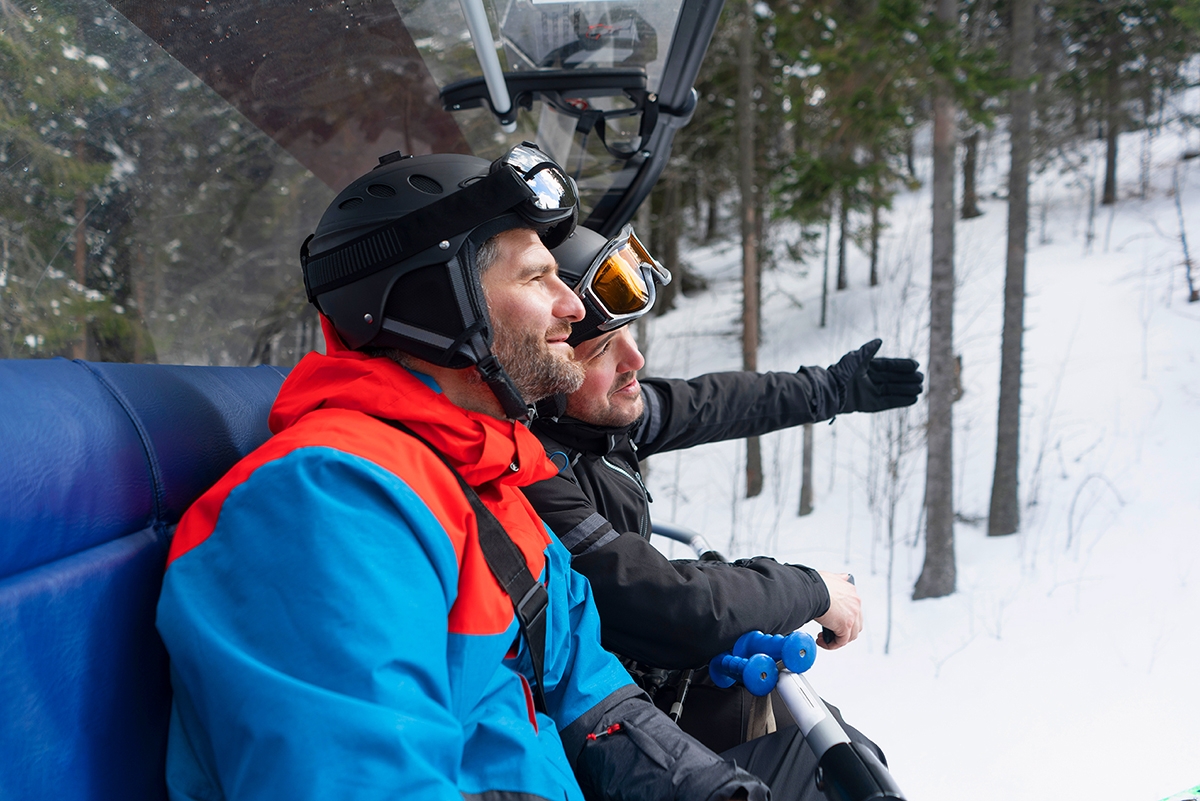 One characteristic of slang is that it is typically orally delivered rather than being written down and can vary vastly from German-speaking country to country and city to city, which makes German slang words harder to find and learn for language learners outside of a German speaking environment.

That's why we compiled a detailed list with German slang from different areas including their pronunciation in the International Phonetic Alphabet, so you know exactly what to say and how to say it.

Slang words are informal and often associated with personal and sometimes taboo topics, which is why some of them might be a little rude.

They are favored by the young and enjoyed by language lovers, as they include fun words like “Quatsch” (Nonsense), “etepetete” (fussy), and “balla-balla” (cuckoo), as well as some very tame and loving ways to call someone an idiot.

Hallöchen, was geht? There are countless slang words in German, even just for saying hello. Depending on the region and who you speak to, you’ll hear different German greetings everywhere you go.

Do you actually say hello when you meet a friend? It’s much more common to use any phrase from “hi” or “hey” to “yo” and “sup”. Yet, most German learners don’t actually know many German greetings, which is why we listed them for you, along with some other handy colloquial phrases you might need in a casual conversation.

The most common ‘German’ word for cool is actually cool. It’s a universal word, used in most regions and across generations.

There are many more though. So we have collected some more ways to say cool informally for you to use in case you see or hear about anything cool and want to casually comment like a German-speaker:

Some of these are very similar to their English counterparts. Others are rather unique.

You can either learn them like vocabulary or you can have a closer look at them and maybe some of them will give you a deeper understanding of the German language.

Common expressions and their English meaning

These expressions are commonly used by German native speakers. Pick and choose which ones to use in your next conversation and you’ll blend in effortlessly!

Maybe getting excited doesn’t sound as cheerful in German as it does in some other languages, but there are just as many German expressions of excitement!

Here is a list of expressions to use when you agree with someone or want to voice your excitement.

Sometimes German idioms translate quite literally, while other times their mysterious meaning leaves you seriously confused about its origins.

Why are Germans ‘adding their mustard’ to a conversation when they voice their opinion and why do they ‘only understand train station’ when they don’t understand a thing? You’ll be amazed by some of these beautifully weird expressions.

We've created a list of popular slang words and phrases so you can start sounding like, and connect with German locals. This guide to slang will take your German learning to the next level. 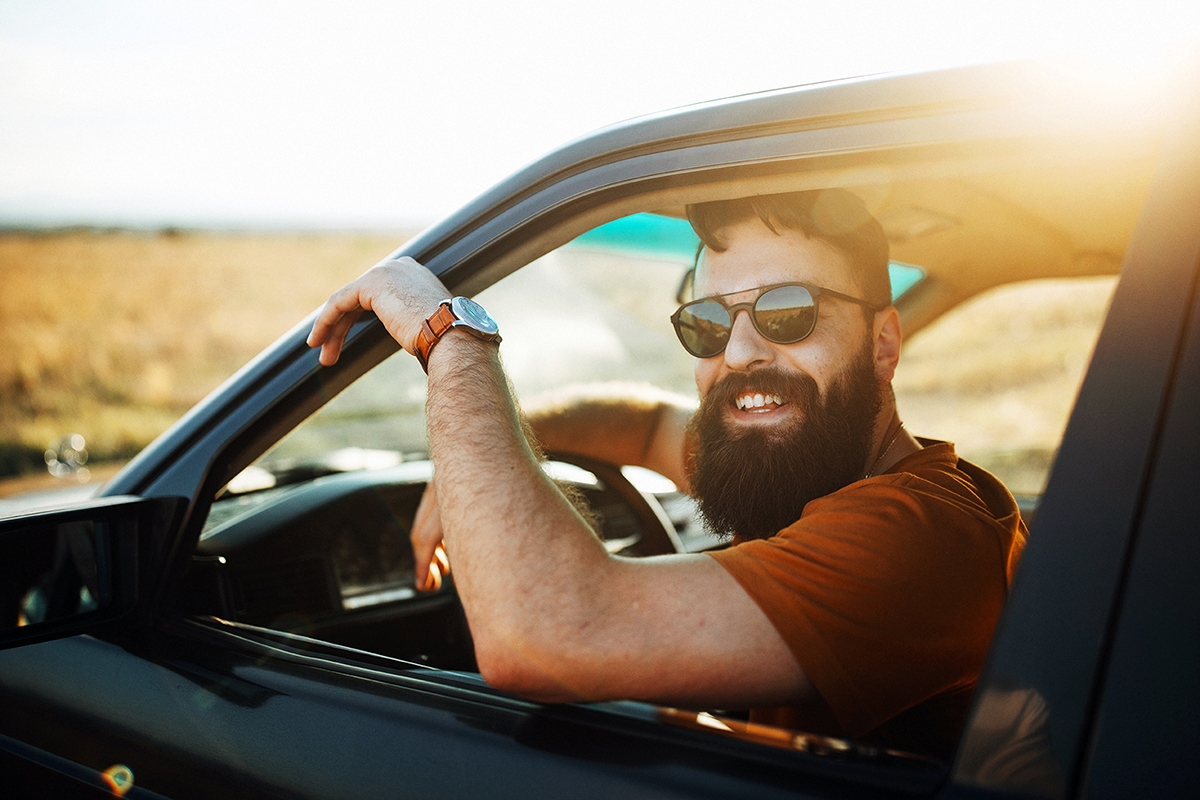 What are some common German facial expressions that are useful to understand?

Compared to people from some other countries, Germans aren’t known for their unique facial expressions.

Germans wink and blink for flirting, pull down the skin underneath one eye if they doubt someone is saying the truth, purse their lips to think and smile as much as most others.

What are some well-known German expressions about happiness?

What is some German slang to say goodbye?

Not everyone says “Auf Wiedersehen”, when saying goodbye in German, as it is quite formal. Some ways to casually say goodbye are: 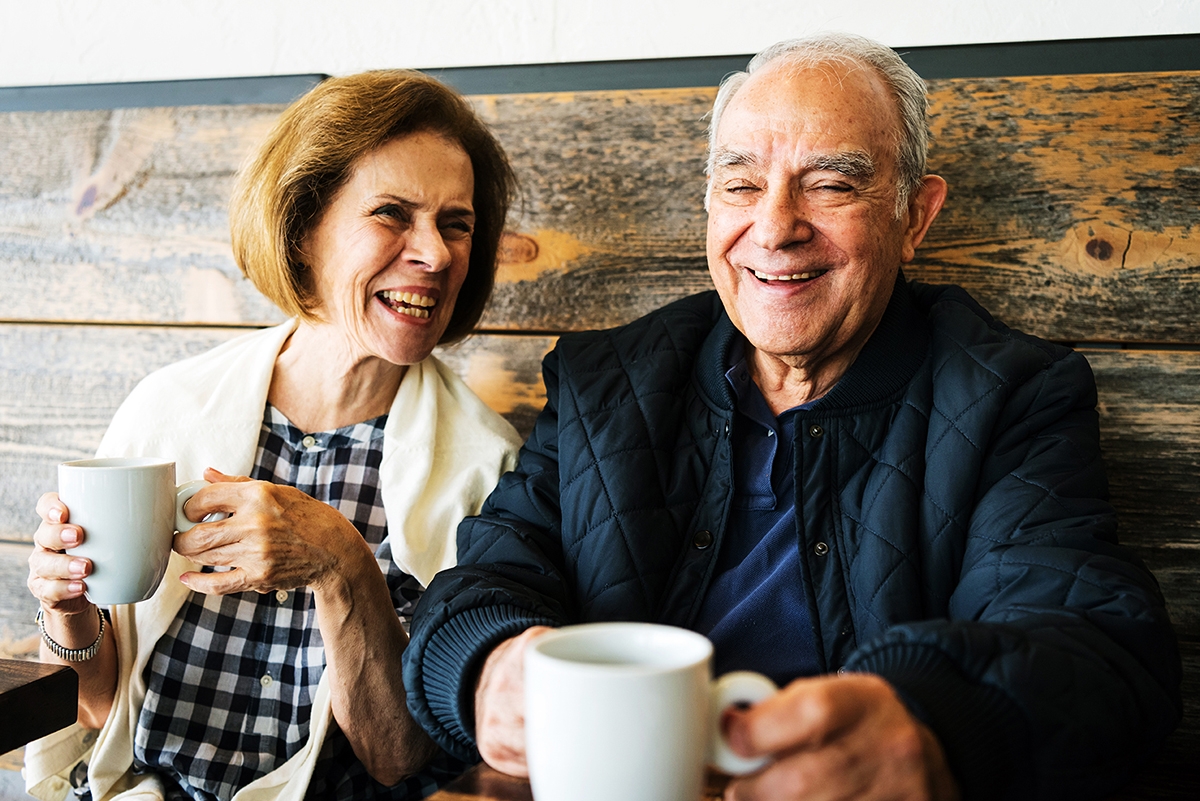 Learn from a fluent German-speaker

Slang rarely makes it into the books, so native-fluent speakers are the best teachers. Find a German-speaker and ask them to teach you all their favorite slang words and slang phrases.

And if you’re ever unsure about a word you learn? Ask them if it’s actually used like that or used at all. Then, marvel at some of the words they know that might be unique to where they grew up or to their social circles.

There is an abundance of accessible German movies, TV shows and songs, which are great for learning informal ways of talking.

Not all of them include the most natural language though, so if you want unscripted German language content, you can watch interviews or listen to rap music, for a more raw use of the language.

Is it an abbreviation?

If you don’t understand a word but it sounds kind of familiar, there is a good chance that it is just an abbreviation of a formal word. Oftentimes, locals use abbreviated slang expressions that just sound more natural to native ears.

You will hear words like “Prio” for Priorität (priority), “Quali” for “Qualität” (Quality), “Telen” for “Telefonieren” (to phone) or “Perso” for ”Personalausweis” (ID). We all know how long German words can be, so who can blame them? If you hear an unknown word, ask yourself if maybe it's just a short form of something you already know and maybe you can figure out the complete word yourself!

Untangle the Kladderadatsch of German

We listed countless German colloquialisms, some of which are very popular and some of which might not even be known to all German-speakers. Just try saying “Papperlapapp” or “Kladderadatsch” and you’ll see why German slang is so much fun.

Usually colloquial words like that, and especially German idioms have exciting origin stories as well. They are easy to research in case you are particularly curious about one or two of them. They can be weird and puzzling but often fascinating and there are so many of them.

So find your favorite ones and have fun!

Remember, practice makes perfect. Keep up the great work and keep building your confidence with German vocabulary. Check out our German language blog to maintain your momentum!