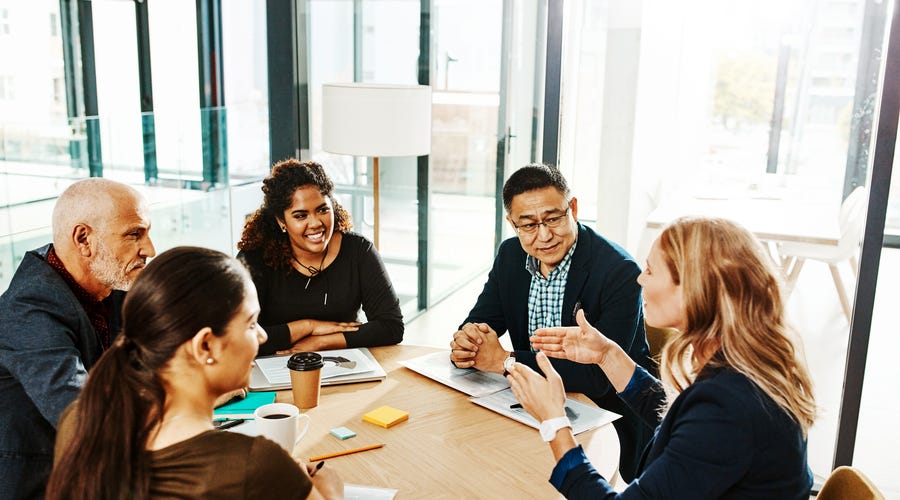 A comprehensive guide to Germanic languages: West, North and East

When you think of the Germanic languages, German is probably the first one that comes to mind. But, believe it or not, English is actually the most widely spoken Germanic language, with around 1.35 billion speakers worldwide.

Because languages that fall into the Germanic language group share many similarities in terms of vocabulary and sentence structure, they tend to be easier for fluent English-speakers to learn as a second or third language.

This means that if you’re fluent in English, you’ll be well-placed to learn other Germanic languages like Swedish, German or even Icelandic.

What are Germanic languages and where did they originate? 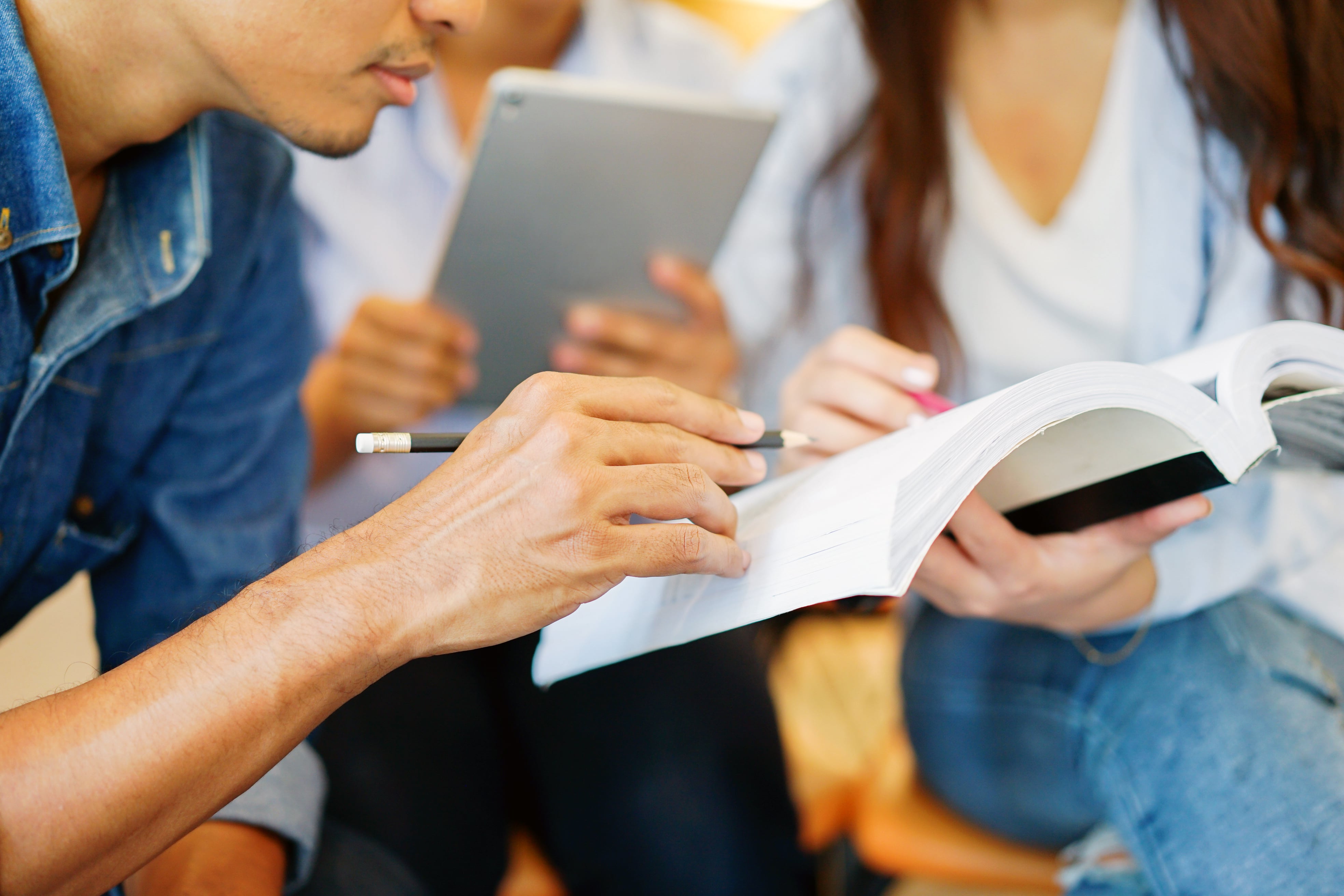 Languages have a way of evolving and breaking off into different dialects over time. Eventually, these dialects become distinct languages. For this reason, linguists have organized languages into separate family trees. The language at the top of a family tree is known as a proto-language or parent language.

Although there are significant differences between each of the Germanic languages, they are all origins of the Proto-Germanic language tree and therefore share many similarities. For example, Germanic languages all use the same alphabet, share similar sentence and word structure, and use many of the same words to describe the same thing.

For example, the English word “house” translates to “haus” in German, to “huis” in Dutch and to “hus” in Swedish, Danish and Norwegian. Similar, right?

Let’s take a look at the full list of Germanic languages, as well as how many native speakers there are in each group.

Crimean Gothic survived the longest and was used for communication in parts of Crimea up until the late 18th century.

Why is English a Germanic language?

Now that you’ve seen the full list of Germanic languages, you might be wondering why English is considered a Germanic language. After all, it shares a great deal of vocabulary with Latin-based Romance languages like Italian and French, including words like “diva” and “solo” or “chef,” “dessert” and “debut.”

So why is English considered to be a Germanic language?

Linguists use a variety of factors to determine a language’s family tree, and while vocabulary is one of these factors, grammar and pronunciation are also important. Despite its vocabulary being heavily influenced by the Romance languages, English’s overall composition is actually more similar to other Germanic languages like German and Dutch.

Consider, for example, the English phrase “Good morning.” In German, this is “Guten morgen” and in Dutch, this is “Goedemorgen.” Although the pronunciation is different in Dutch and German, the phrases themselves look quite similar. In contrast, Italians say “Buongiorno,” and the French say “Bonjour.”

What’s the difference between the Germanic and Romance languages? 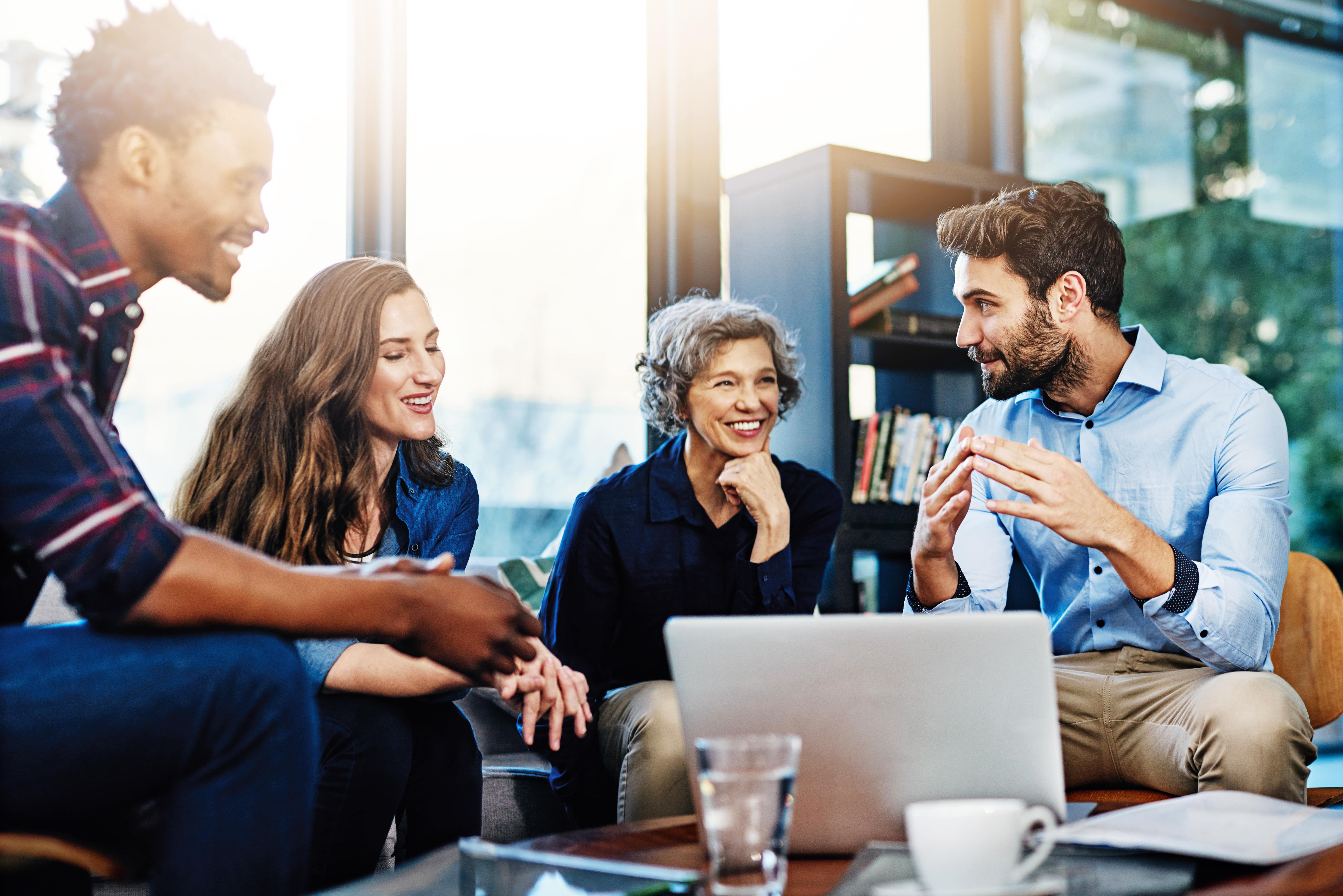 For this reason, there are many differences between the Romance and Germanic languages, both in terms of grammar and intonation patterns. With that said, it can be difficult to pinpoint specific examples due to the varying sets of grammar rules in each of the Proto-Germanic and Romance languages.

Interestingly, though, when it comes to intonation patterns, research has found that the sound of a newborn’s first cries may be influenced by whether their parents speak a Germanic or Romance language.

For the study, researchers recorded cries from both French and German babies. They found that the French cries had a rising melody, while the German cries had a falling melody. This suggests that the babies were already beginning to imitate the prevailing intonation patterns of the language they heard most while they were still in the womb.


Which Germanic languages are most useful to learn? 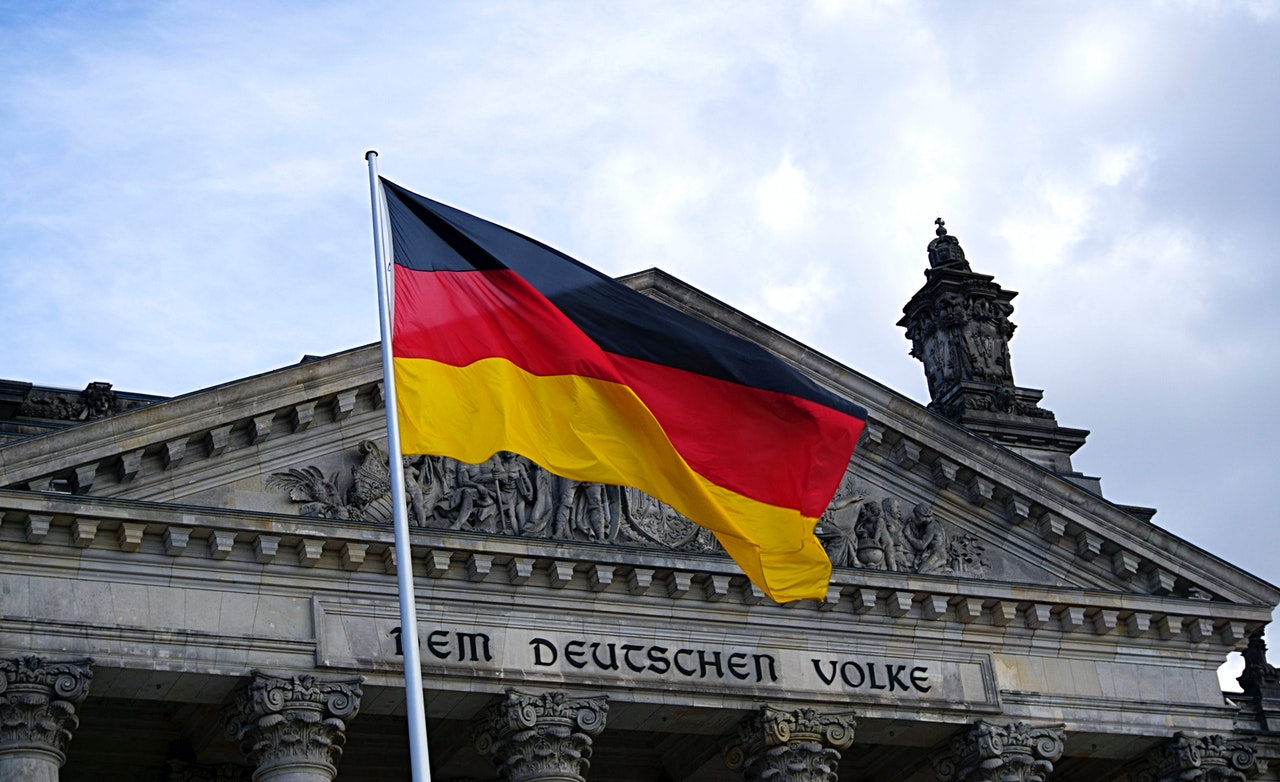 If you’ve decided to dedicate some time towards learning a new language, you might be wondering which of the Germanic languages would be most useful to learn.

Of course, the answer to this question will depend largely on your goals and how you intend to use the language once you’ve achieved proficiency.

The two most widely spoken Germanic languages are English and German. Since you’re reading this article, it’s probably fair to say that you’re already proficient in English, which will make learning any of the other Germanic languages on this list that much easier.

But which Germanic language should you learn?

If you’re simply looking to learn a language that will enhance your career opportunities or come in handy while traveling in Europe, German is a good option. It’s spoken by more than 100 million people throughout Germany, Austria, Switzerland and Luxembourg.

On the other hand, if you’re looking for a language that’s going to be relatively easy to pick up, Dutch and Norwegian are known to be easier for English-speakers to learn due to their comparable vocabulary and sentence structure.

Additionally, because many of these languages are so closely related, learning one of them will often make it easier to learn another one. For example, most Dutch people find that they have little difficulty understanding Afrikaans, which evolved from Dutch and is spoken in South Africa as well as parts of Namibia.

Of course, there are many other reasons for wanting to learn a language, whether it’s moving to a new country, overcoming language barriers, wanting to communicate with someone in their own language, or the desire to immerse yourself in a country’s culture and history.

So, if you’d like to learn one or more of the Germanic languages, consider your goals as well as how much time you’d like to invest in your learning.

Has learning about the Germanic languages and their origins inspired you to find out more? Choose from the wide range of languages offered by Berlitz, or read about how you can hone your language-learning skills like a polyglot.