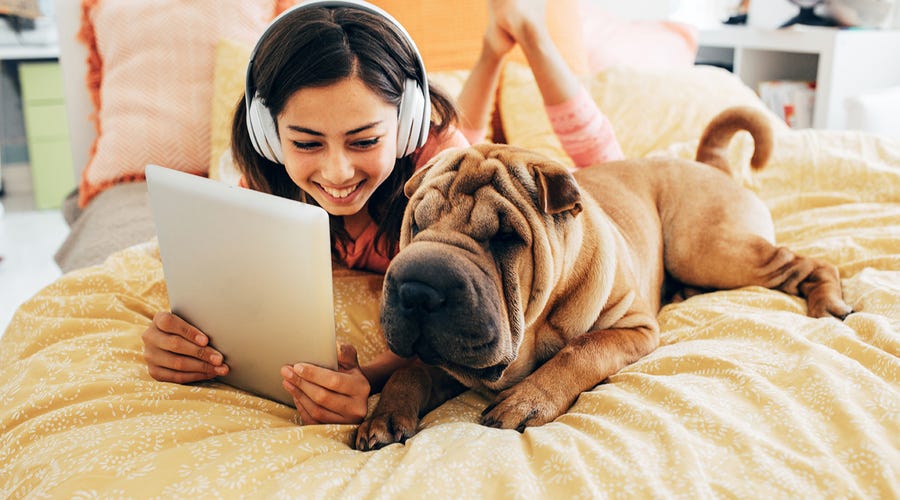 How quickly you pick up a foreign language depends on many factors, from how much time you put into it to how similar your target language is to your native language.

It may even matter what mindset you have going into a course and what reasons you have for taking the course in the first place. In this post, we’ll help you gain a better understanding of how much time you can expect to put into it, whether you’re picking up Portuguese, Mandarin, Swahili or Finnish.

That way you can approach your studies with more confidence and motivation.

How long does it take to learn a new language?

It’s the burning question many foreign language learners have: How long does it take to learn a new language before I reach fluency? The answer is, it depends. For one thing, “fluency” doesn’t always mean mastery; many people just want to reach a conversational level and be able to hold a job in their target language.

Considering your definition of fluency, the difficulty of the language you’ve chosen, and the similarity between your native and target languages, it may take more time or less time to reach your goal. There are a few generally agreed-upon standards, however, for the average amount of time it takes to learn different languages.

If you’re starting from English, the US Foreign Service Institute estimates it will require more time to learn Arabic, Chinese, Japanese, or Korean than to learn Turkish, Czech, Russian, or Hebrew, which in turn require more time than Greek, Hindi, or Persian, with the least difficult being French, German, Italian, Spanish, Portuguese, and Swahili.

Here's the FSI’s breakdown of different foreign language categories (not an exhaustive list): 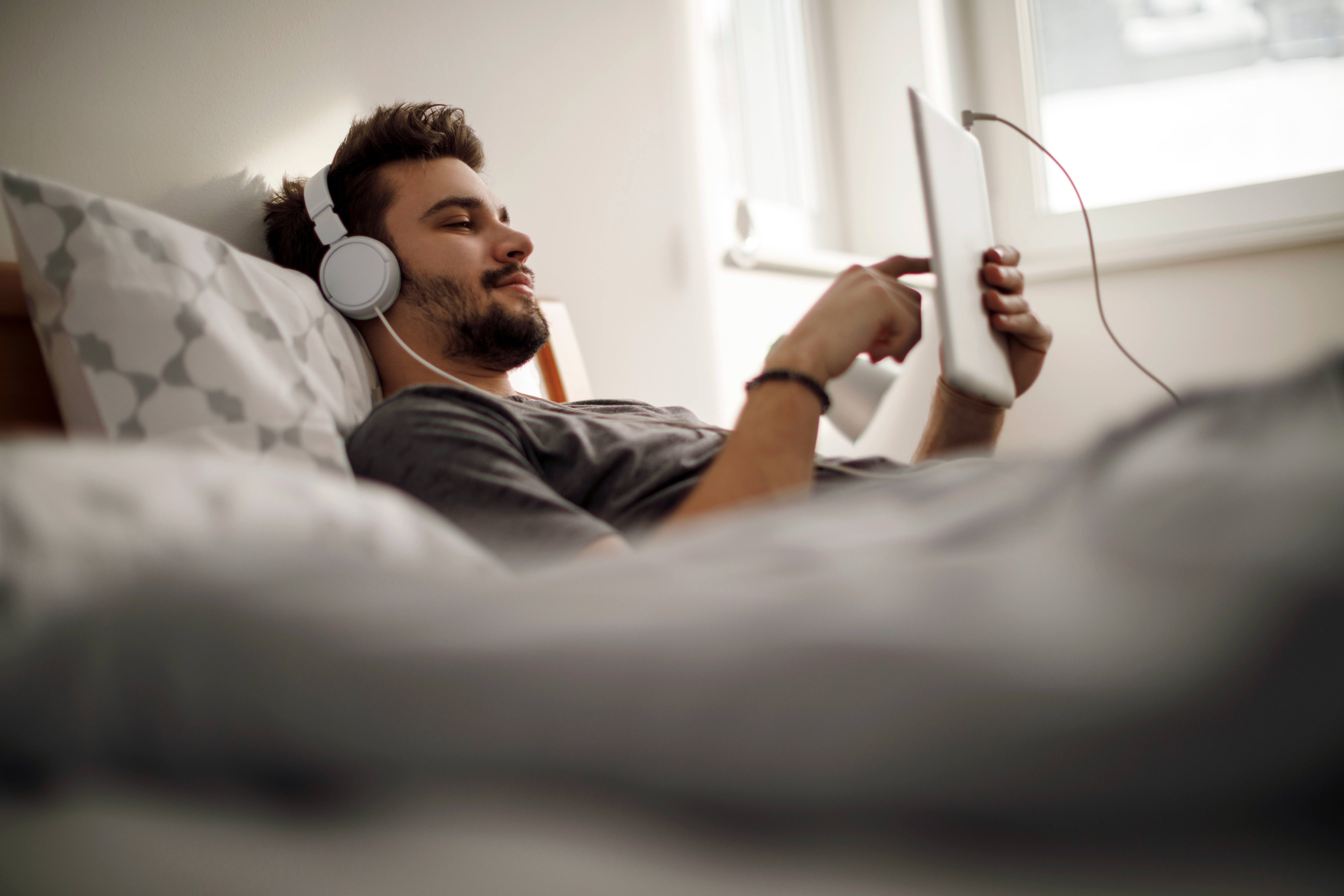 This data comes from the FSI’s 70+ years of experience in teaching languages to U.S. diplomats and reflects the average time required to reach professional working proficiency. Their website notes that the actual time can vary “based on a number of factors, including the language learner’s natural ability, prior linguistic experience, and time spent in the classroom.”

(For comparison’s sake, the Common European Framework of Reference for Languages lists six levels of fluency, from A1 to C2. Each level takes approximately 200 hours of study, meaning it would take around 1200 hours to attain mastery).

There are different ways to divide up these hours, of course. If it takes 30 weeks or 750 hours to learn German, you could study eight hours a day, 5 days a week to reach proficiency in less than 20 weeks—but, of course, most of us don’t have that kind of time to spend on it.

At the other end of the scale is to study one hour per day, which would spread out to a two-year period required for proficiency. For students who want to prioritize learning the language in order to use it for work, travel, or cultural integration, an intensive course is often best. Intensive courses are usually three hours a day, five days a week. For a more relaxed pace, you can scale back to two or three days a week.

What about going from Spanish to Italian, German to Dutch, or Estonian to Finnish? How much more quickly can you pick up a language that’s not too terribly different from your mother tongue?

You’ll have a few advantages, including common roots, verb tenses, vocabulary, and even spoken rhythm. Still, it will take months of dedicated practice to reach proficiency.

What factors influence how long it takes to learn a foreign language? 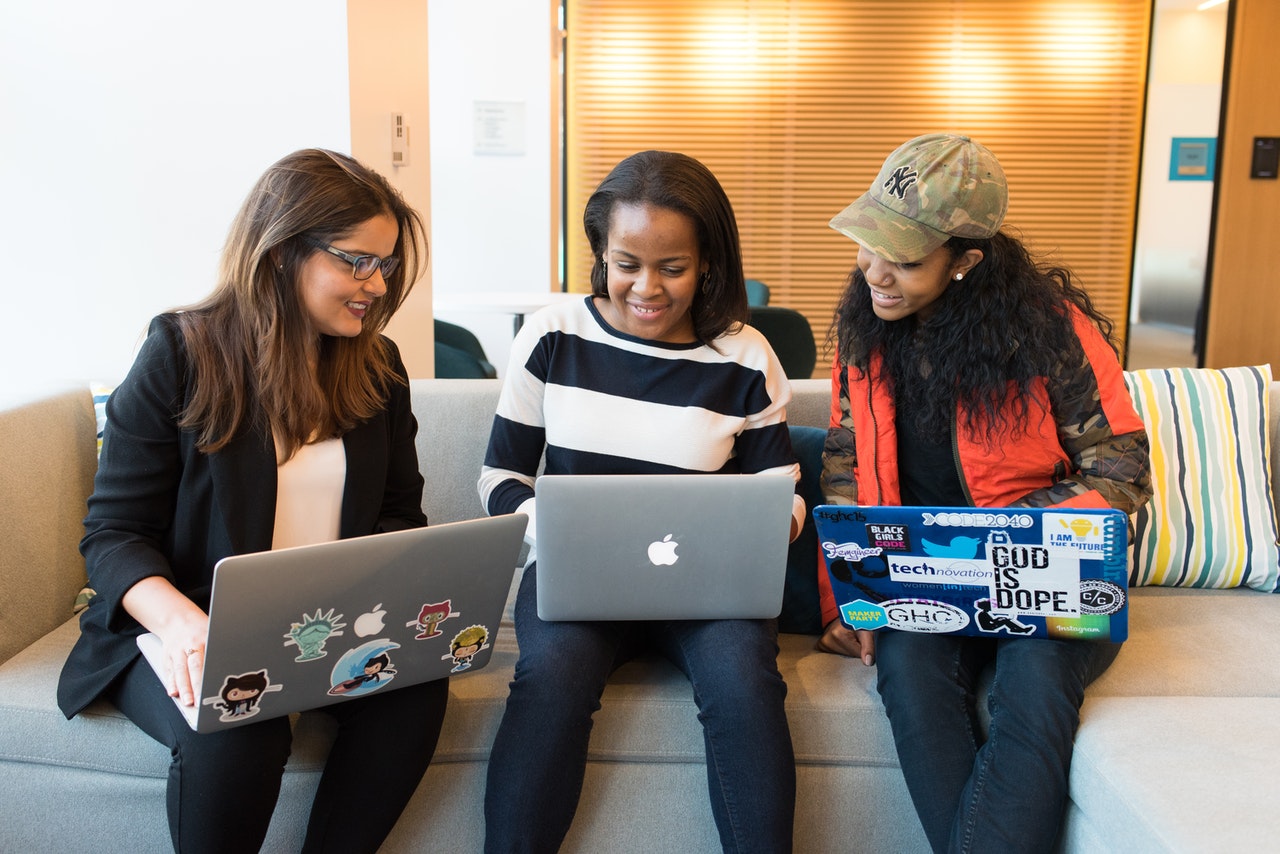 You might also be wondering what other factors influence how fast you learn, aside from the difficulty of the language itself. After all, even if everyone in your course is following the same method, not everyone approaches learning the same way. Some might already know several other languages, or need to learn the language for work, or be more inclined to take advantage of every opportunity to practice speaking during class.

So, what accounts for individual differences in how fast, and how well, you learn? Fortunately, language researchers have been studying this for decades, and they have a few ideas.

They write: “Effort was significantly related to accentedness, which suggests that effort may have played an increasingly important role in shaping learners’ pronunciation over time.” This suggests that although general communication abilities might come naturally with time, your accent will improve more quickly if you focus your attention on it from the get-go. These results should be taken with a grain of salt, however, as other language learning methods place less focus on correct pronunciation in order to help students reach general proficiency faster.

Another recent study, from the College of Foreign Languages, K-12 Education Research Center in the Wuling Mountain Area, Huaihua University, China, focused on the mindset of learners going into foreign language learning classes.

Comparing students who had a “growth mindset” with those who had a “fixed mindset,” the study found that learners’ beliefs in their own language learning ability predicted resilience in difficult English lessons. “Students’ language mindsets are an emerging research field in the analysis of language learners' beliefs,” the researchers write. “Growth-mindset and slight-growth-mindset learners displayed mastery responses to challenging situations in learning English as a foreign language, mediated by the learning goal; the mindset of fixed-mindset learners, however, appeared to directly, rather than indirectly, predict their helpless responses.”

At Michigan State University, students learning German were surveyed for a study on factors influencing proficiency attainment in their college program. Results showed that students with a declared major, those taking the course for professional purposes, and those who had studied abroad showed an increase in proficiency.

“On the other hand,” the researchers wrote, “students who indicated they were taking the language to complete a requirement had a lower average proficiency level.” These findings suggest that the importance of personal interest can’t be understated: to learn more quickly, you need to have an intrinsic driving force behind your studies.

For example, anxious students are more likely to feel unable to meet the demands of learning a foreign language, feel less competent than their peers, worry about being negatively evaluated by them, and fear making mistakes. A team from the University of Transilvania in Romania recommends the following:

“Students’ motivation for learning a foreign language must be raised in order to obtain good results; changing attitude is a difficult and time-consuming process, so it is better to form a positive attitude towards foreign languages as early in life as possible; situational factors, that is the school environment and contextual items, may affect students’ anxiety level, so teachers should provide a secure and engaging environment.”

Studies also show that immersive language learning is one of the fastest ways to pick up a new language—that is, diving into the new language and minimizing the amount of time you spend speaking your native language. Neuroscientists at Georgetown University Medical Center found that it’s possible for adults to process a foreign language the way a native-fluent speaker does, but those trained through immersion process more quickly than those in a traditional formal classroom.

The researchers used an artificial language of 13 words, completely different from English, and subjects were asked to play a computer game using the language. “After five months, both groups retained the language even though they had not used it at all, and both displayed brain processing similar to that of a native speaker,” said the researchers, “but the immersion group displayed the full brain patterns of a native speaker.”

Immersion methods, like the Berlitz method, appear to leave a deeper imprint in the brain.

Be aware of what motivates you

We all lead busy lives and it’s not always easy to find time to pursue the side projects we want to pursue. But when you have some idea of how long a project will take you, and the tools and mindset needed to get the job done, it can come more easily. The same is true for picking up a foreign language.

Keeping a timeline in mind can help. Identifying what’s driving you to learn the language—whether it’s work or moving abroad—can help. Putting deliberate effort in and cultivating a growth mindset can help. With these things in mind, you’re already one step closer to mastery.