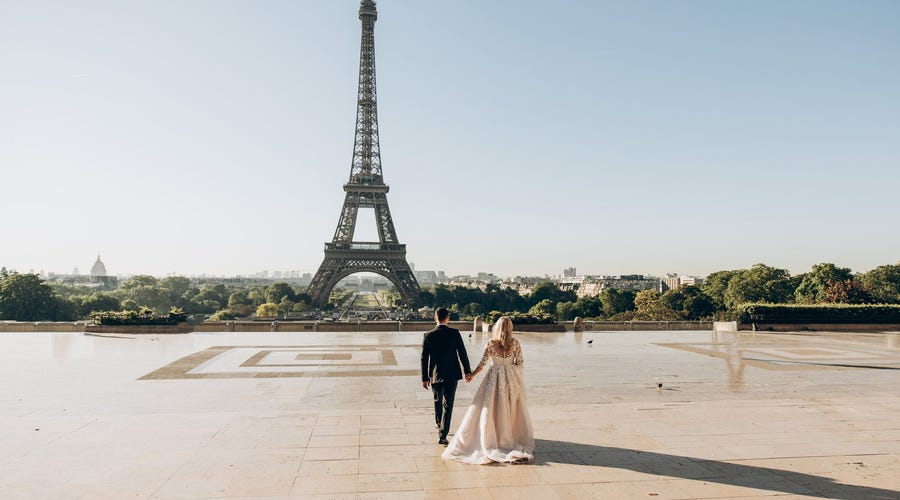 The romance languages. How romantic are they?

You’d be right to assume that these languages relate to wooing someone and proclamations of undying love.

Disappointedly that’s not the case.

Then, what are romance languages and why are they called that? 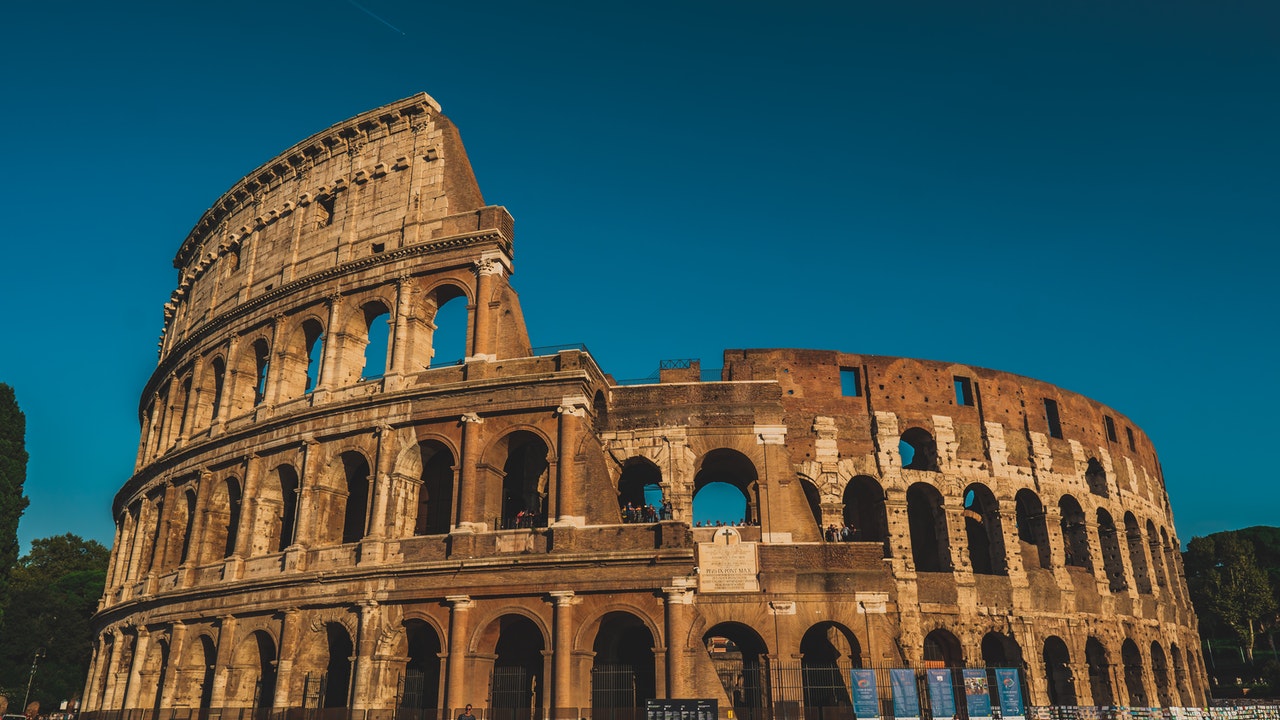 Romance languages are modern-day languages that have evolved from Roman times and, more specifically, Vulgar Latin.

Latin was the language of the Romans during the third and eighth centuries. As the Romans travelled and settled throughout Europe, many Latin dialects evolved. The term Vulgar Latin refers to these dialects, and it’s these that unite all Romance languages.

‘Romance’ specifically indicates the connection of all these languages with Rome.

How many people speak Romance languages?

It’s estimated that there are more than 900 million native speakers of Romance languages globally. The majority of these live in the Americas, Europe, and parts of Africa.

According to the 2021 edition of Ethnologue, the most widely spoken of these languages are Spanish (543 million), Portuguese (258 million), French (267 million), Italian (68 million), and Romanian (24 million). Regional Romance languages also exist, including Catalan, Occitan and Sardinian. For related reading, explore what the most spoken languages in the world are.

In many countries, Romance languages are spoken as a second language. 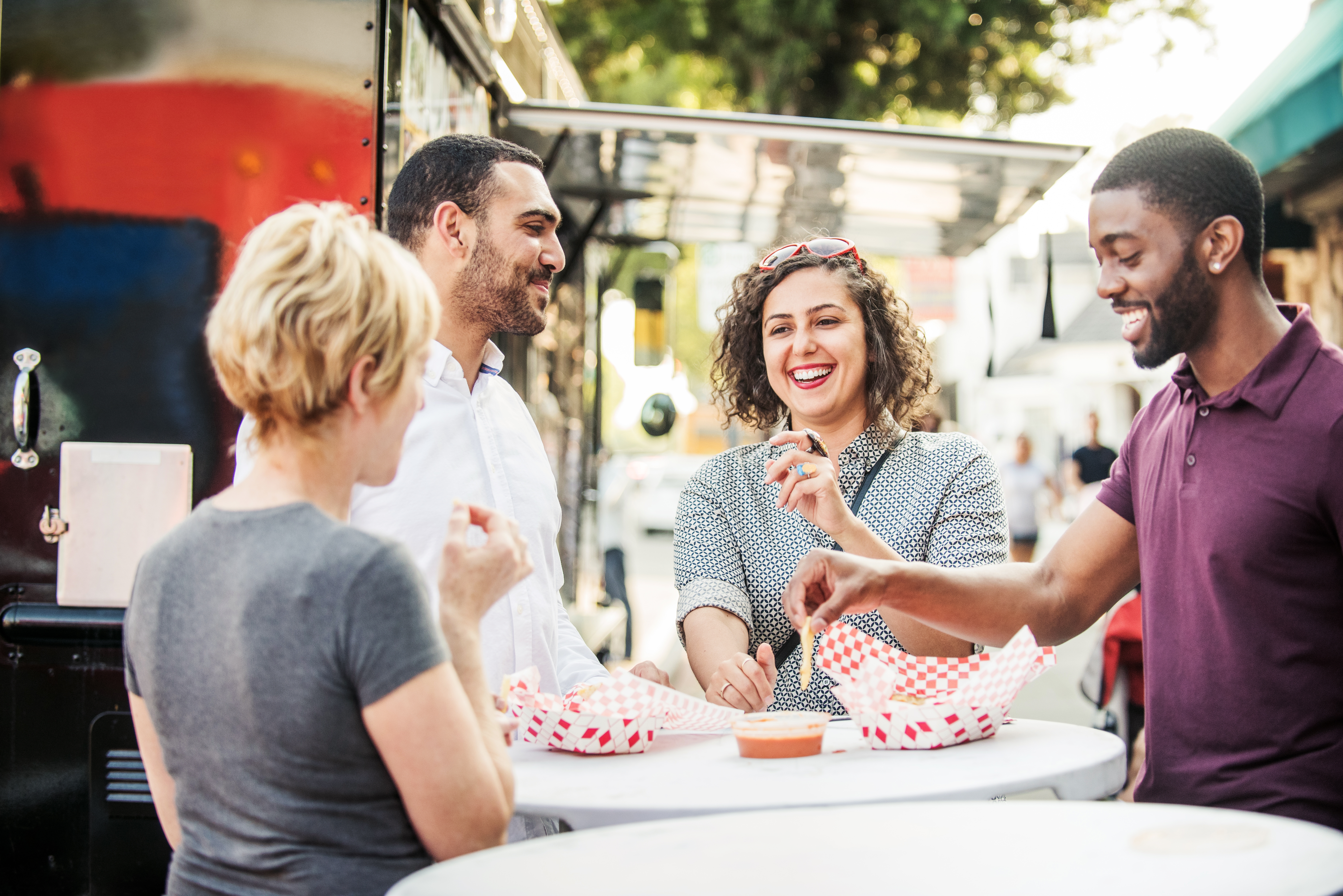 The Spanish language is predominantly a phonetic language, meaning that words are pronounced as they are spelt. For native English speakers, learning Spanish is relatively easy, taking around 22-24 weeks to reach a good level of proficiency.

Portuguese is the main language spoken in Portugal and Brazil and shares lexical similarities with the Spanish language.

Portuguese’s longest word has 29 letters. anticonstitucionalíssimamente, which means “in a very unconstitutional way.

It wasn’t until 2009 that the letters K, W and Y existed in Portuguese. Before that, ‘qu’ was used in place of a K, and W and Y sounds were only used in proper nouns.

Around 45% of the English vocabulary is derived from French. In fact, French words have shaped the way we cook - blanching, sautéing, and julienne are perfect examples.

French is often referred to as the language of love because it’s considered to be rich and melodic.

Because of its similarities in vocabulary and pronunciation, Italian is considered one of the closest languages to Latin.

It became an official language in 1861, and while every region has its own dialect, the Italian standard is Tuscan.

The Italian alphabet contains only 21 letters, excluding j, k, w, x, and y. As the fifth most studied language in the States, perhaps this makes it easier.

Romanian is part of a sub-group of languages which include Aromanian, Megleno-Romanian and Istro-Romanian.

If you’re a native English speaker, Romanian is considered an easy language to learn. In fact, it’s ranked as a Category I language by the US Foreign Service Institute, which means it’s one of the easiest to learn. 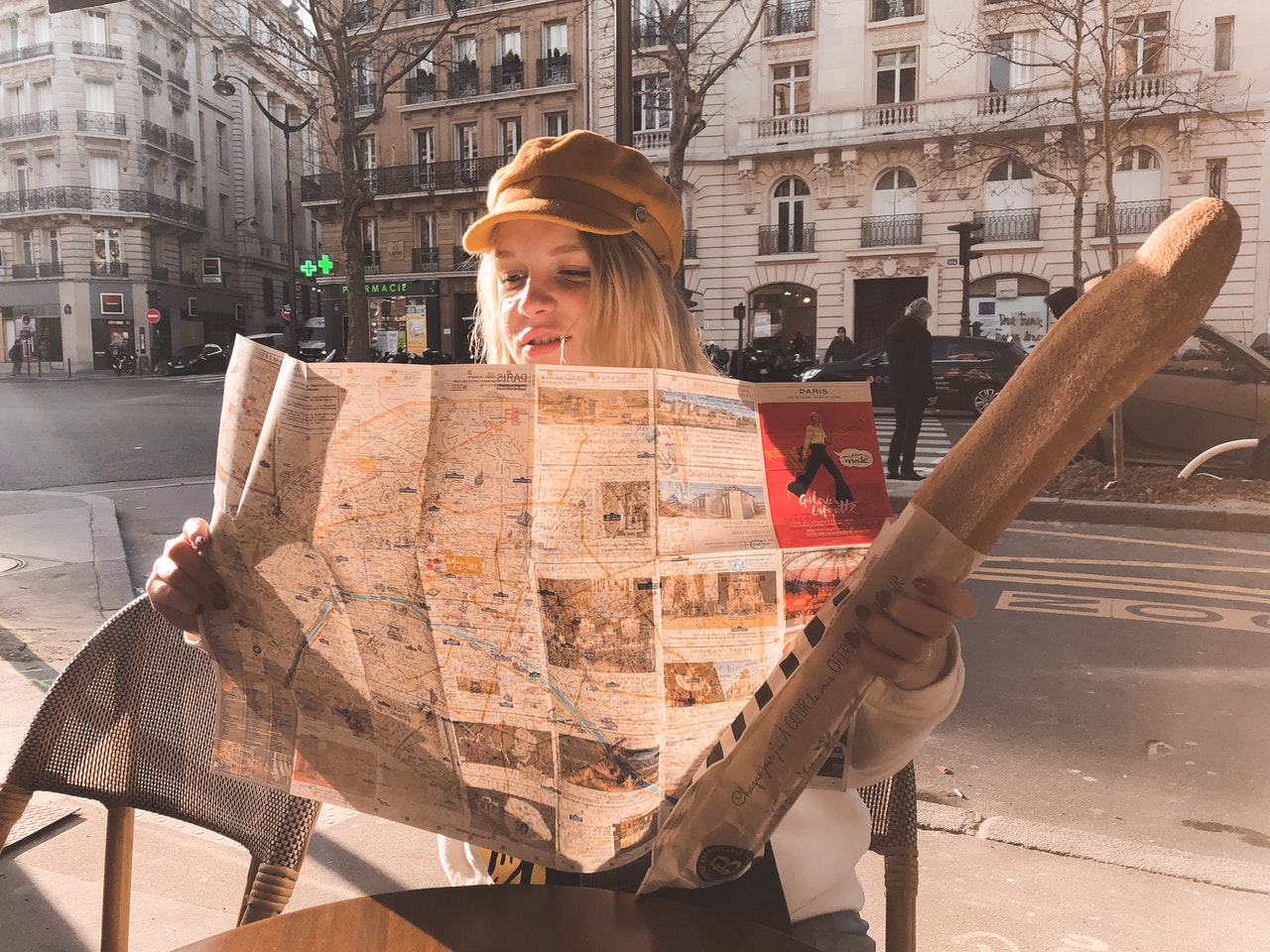 What’s left to say on romance?

Despite having no romantic definition, you can still consider these languages as languages of love. You just need to know what to say.

So what language will you learn next?