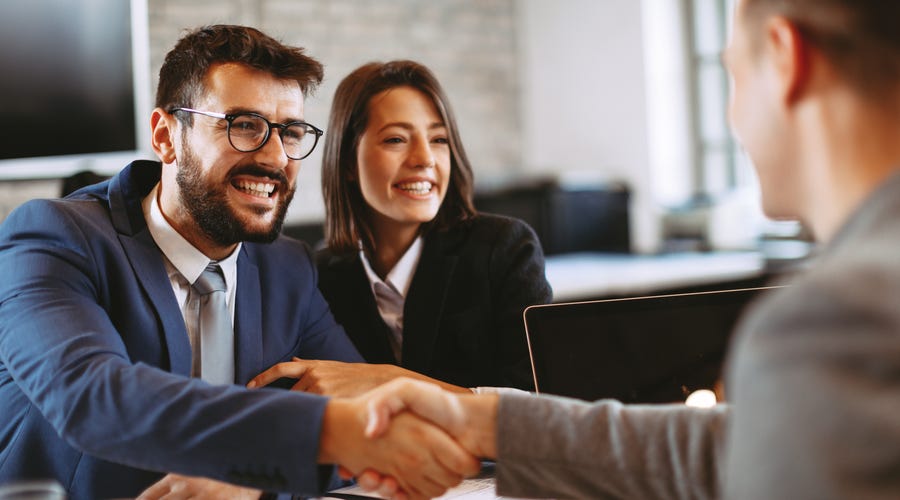 Punctuality is known as a German key virtue. The most common way to ask for the time in German is actually “Wie spät ist es?”, which translates to “How late is it?”. It’s usually not “What is the time?” and it’s definitely never “How early is it?”.

Instead of simply asking for the time like speakers of most other languages, German-speakers seem to be haunted by the ever-lurking threat of being too late.

So if you’re learning German to converse with German-speakers, we’ll make sure you’re always right on time by teaching you all the important time-related German expressions - including common snack times and some fun games. 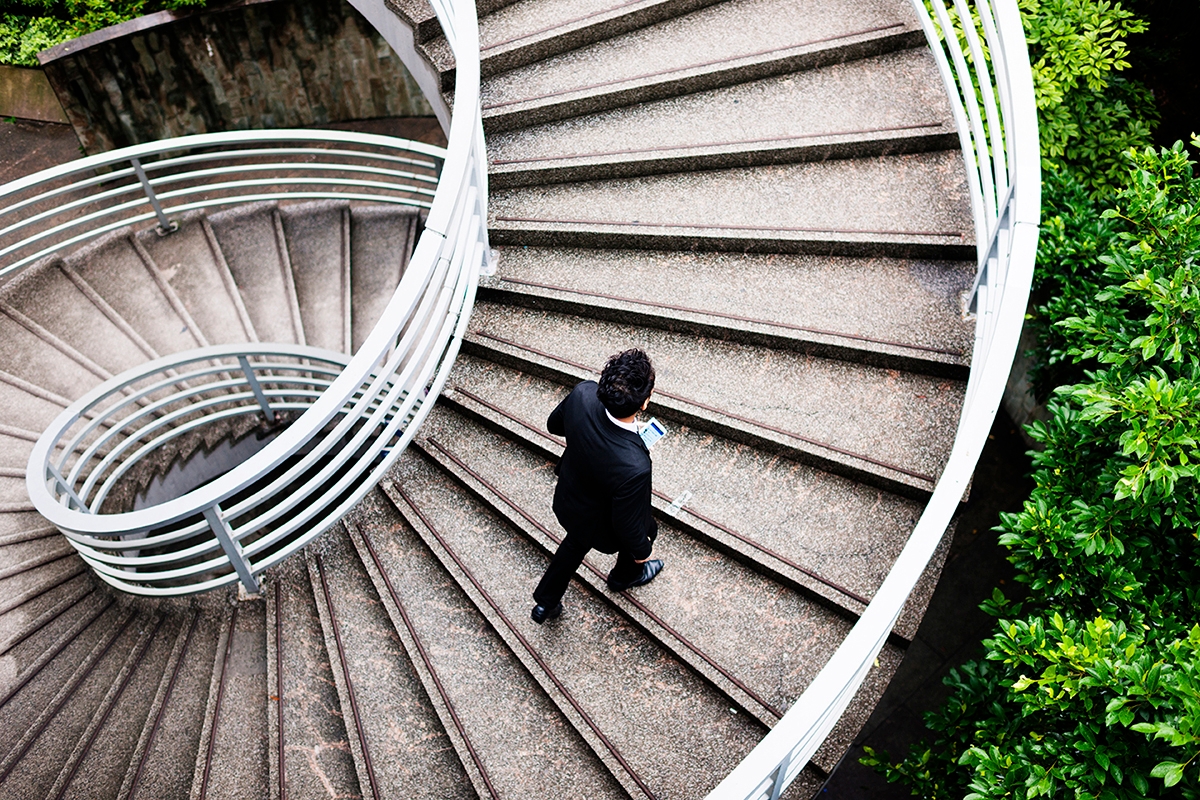 Why learn how to tell the time in German?

Strike up a conversation

Asking someone for the time is an excellent way to start a conversation. So when you find yourself in a German-speaking environment and you want to test out your German skills, knowing how to tell the time in German will be a major advantage.

Just ask anyone “Entschuldigung, wie spät ist es?” and you’ll have a perfectly legitimate excuse to strike up your first German conversation - even with a stranger.

Time is an integral part of the language

Once you learn how to tell the time in German, you can better understand some fun German expressions and idioms that are all time-related. When it’s “high time to act”, in German it’s “kurz vor zwölf” - just before 12 o’clock.

Even expressions that are not time-related per se can be time-related in German. Instead of calling out “Oh dear” for example, German-speakers will call out “Ach du liebe Zeit” - “oh, you dear time!”

As time never stops, it’s hard to escape it. When you’re trying to become fluent in a language, you’ll eventually run into having to tell the time.

If your colleague sets up a meeting, your friends want to meet you for lunch or you’re simply wondering if the grocery store is closing anytime soon - in all aspects of daily life, time is inevitable. So it’s helpful to get a hold of it in the language you’re learning. 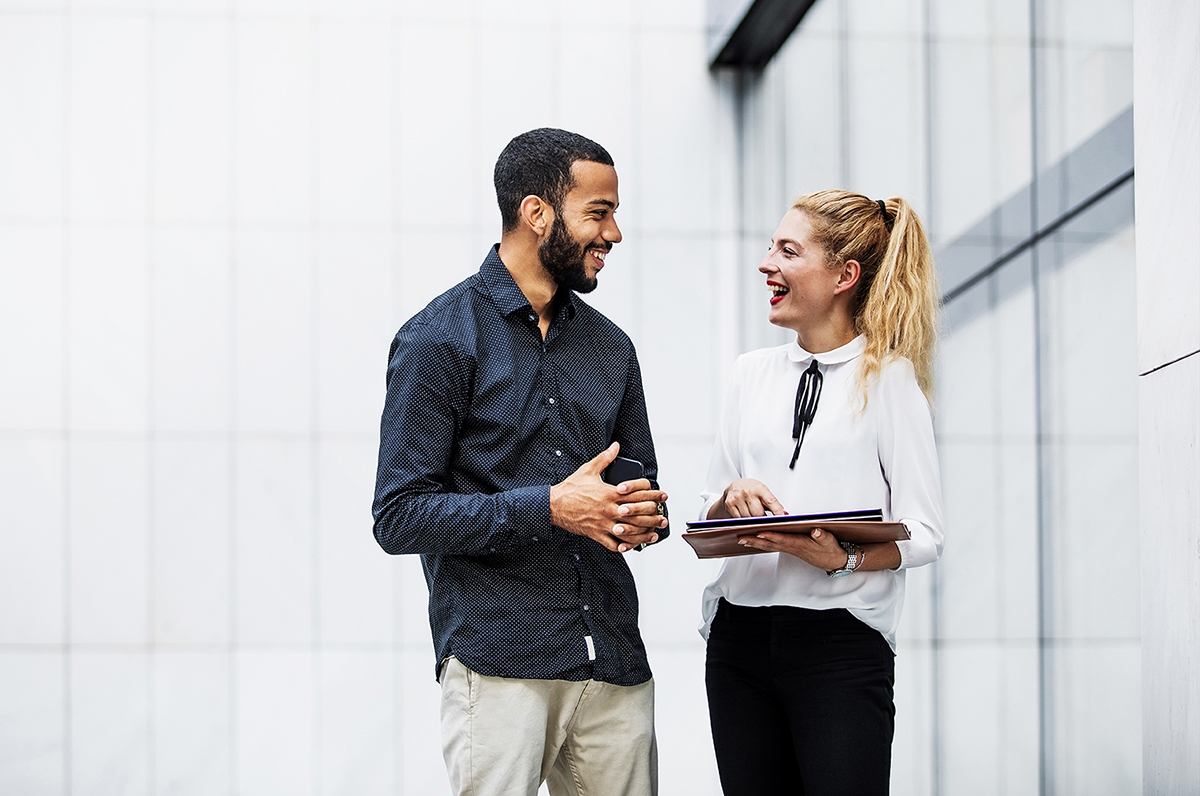 What time is it in German?

We've put together a worksheet to help you practice your time telling skills! Once you've completed the worksheet you can then use your mobile phone to scan the QR code for the correct answers. Good luck!

How to tell the time in German

To get started, of course it’s important that you learn how to count in German first. You’ll need the numbers from 1 to 24, as in German a 24-hour-format, elsewhere known as military time, is used.

Once you know these, you can add the German word “Uhr” [uə̯/] to the respective number, and you’ll know how to say the full hour.

How to ask what the time is in German?

The German word for time is “Zeit” [t͡saɪ̯t], which has found its way into the English language as part of the noun “zeitgeist”, commonly used as the defining mood of a specific time period. It is therefore known by many English-speakers. Interestingly though, there is no German way to ask for the time that actually includes the word “Zeit”.

If you ask “Wie ist die Zeit?”, German-speakers would probably understand what you’re asking, but you would not hear a native speaker use that expression. It’s possible to ask “Wie viel Uhr ist es?”, which translates to “How many o’clock is it?”, but it’s most common to ask how late it is if you want to know the time: “Wie spät ist es?” [ʋi ʃpɛːt ɪst ɛs].

How to tell the time on the hour

Taking you from 11 o’clock to twelve o’clock in stages of 15 minutes, it’s gonna be:

How to say the time of day in German

German time, like all time, is measured in years, months, weeks and days. Each day starts in the morning (“Morgen”) and ends at night (“Nacht”) and there are a number of times in between that we have listed for you.

But if we’re honest, most of us count their daytimes in mealtimes anyway, right? So we included those as well. A special one in German is “Kaffee und Kuchen”, a time in the afternoon between lunch and dinner, when Germans dedicate a break to coffee and cake!

How to tell exact minutes in German

To tell the exact time in German, you name the hour first, followed by “Uhr” and the exact number of minutes. German uses the numbers from 0-12 for the first twelve hours of the day and continues to count from 13 to 24 o’clock for the second half.

This replaces AM and PM, so 1:07pm for example is 13:07, pronounced as “Dreizehn Uhr sieben”. In Germany and Austria, you use a Doppelpunkt to separate the hours from the minutes (15:07), while in Switzerland, you use a dot instead (15.07).

Other ways to express time in German

In Western Germany, Bavaria, Baden-Wuerttemberg, in Switzerland and in Western Austria, mostly the official version “viertel nach drei” (quarter past three) are used, while in Eastern parts of Germany and East Austria, there is a common alternative.

In the worst case scenario, if someone wants to meet you at “viertel elf” and you’re not sure what it means, be prepared to wait for them anytime between 10 and 12 o’clock and you should be on the safe side. If you don’t have time for that, refer to this table instead:

Other time-related phrases in German

How do I say decades in German?

How do I ask “how long” in German?

How long in German is “wie lang?”.

How do I tell military time in German?

Why do Germans use military time?

German-speakers use the system that is also known as military time because there is no equivalent of the English a.m. and p.m. So, to be clear if they’re referring to daytime or nighttime, they use precise numbers from 0-24. 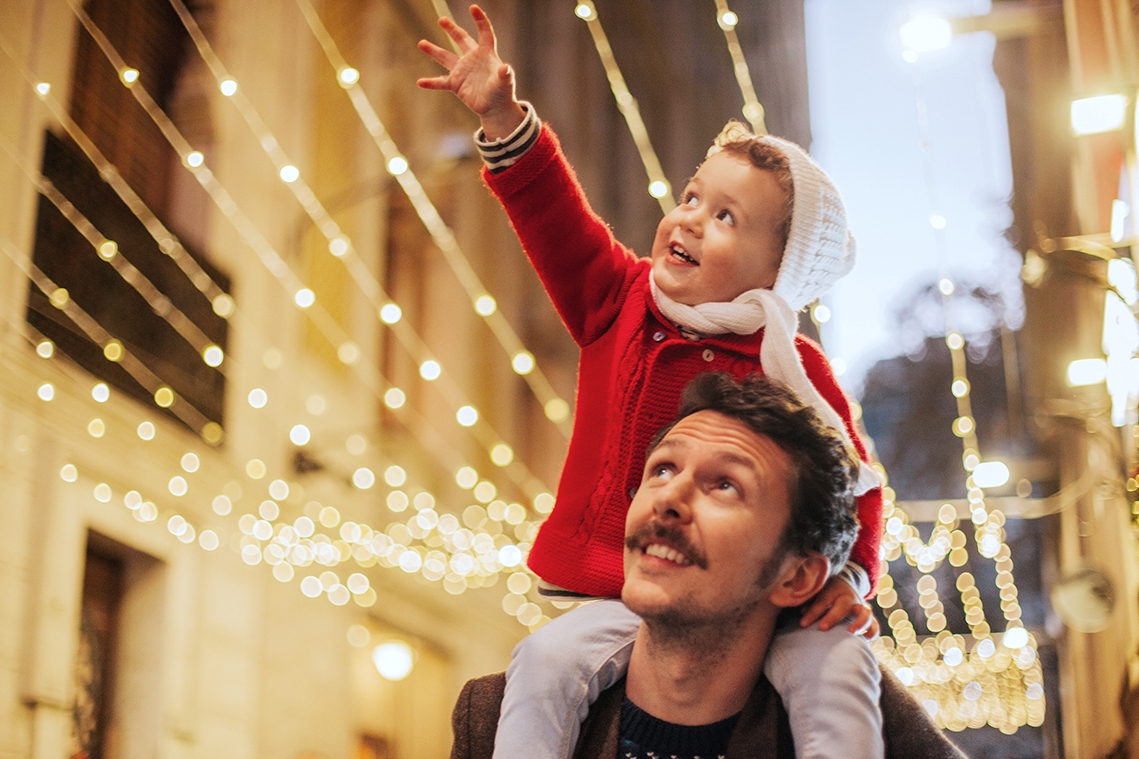 Games are the best way to learn anything

We believe that learning something new should always be fun and the easiest way to have some fun is with games. There are countless games for children to learn the time. Pick a fun one from a wide variety of board games and phone games and feel like a kid again.

Even just trying to pronounce certain times of the day can be fun in German. Whenever you check the time for yourself, make it a game to see if you can say the time in German as well. Have you ever tried to say 15:55h in German? It’s “fünfzehn Uhr fünfundfünfzig”!

On the other set you’ll write the matching equivalent spelled out in German (Sieben Uhr Dreißig, Dreizehn Uhr Dreizehn, Zwanzig Uhr Fünfzehn). Make sure you draw a little clock with the time on each paper, so you can make sure you found a match. You can read about more fun vocabulary memorization tricks here.

Download our free worksheet to help you learn how to tell the time in German.

Your time to learn the time

Of course not every German is always punctual, as you’ll soon notice when you get to spend some time with a number of them, but generally speaking, being on time is a big deal in German-speaking countries.

Therefore, telling the time in German is an important part of learning the language. It’s always something o’clock, which gives you constant opportunities to practice. What’s the time for you right now? Try saying it in German. Mittagszeit? Dreizehn Uhr Dreiunddreißig?

Either way, it’s never too late to learn how to tell the time in German - even if it’s kurz vor zwölf!

Loved this article and learning German? Check out our German vocabulary blog here.