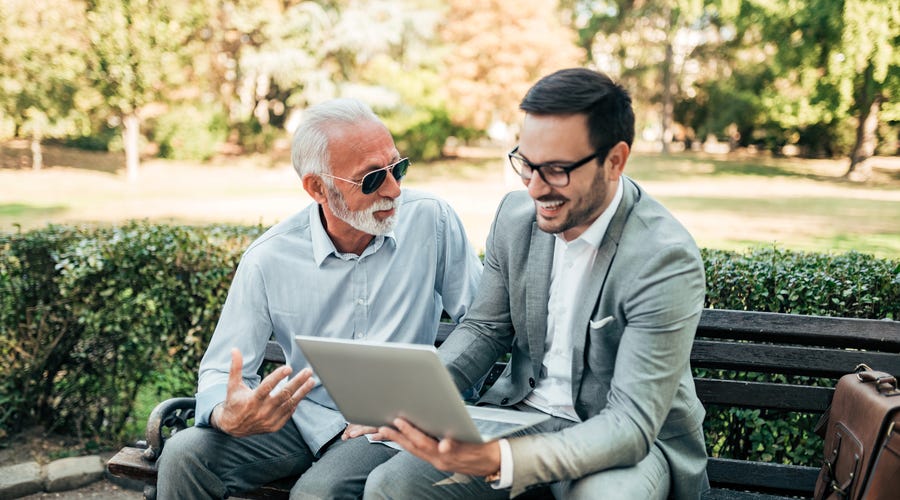 It is one of the ultimate questions in life: how can we stop our brains from aging so fast so we can live longer, healthier lives. And while traditionally, research has focused on physical attributes like diet and exercise, they are now starting to shift the focus towards mental activities. One of the activities that has proven to stop the brain from aging as quickly is the ability to speak multiple languages.

The positive impact of learning a new language on the brain can extend far beyond increased cognitive functions. According to new studies, it can delay the onset of dementia and keep you more alert and aware for longer periods of your life.

This research is helping to shape a new wave of thinking about how to increase the quality of life for elderly people. This is especially important as life expectancy continues to rise. With people living longer, the question has now turned to how can people maintain their cognitive functions wells into their 90s and beyond.

How do we know learning a new language slow brain aging?

One of the best examples showing the impact of being bilingual on brain aging comes from a study conducted by the University of Edinburgh. The study focused on 835 native English speakers from around Edinburgh, Scotland. In 1947, they were given an intelligence test, all at the age of 11. These same participants were given another intelligence test between 2008 and 2010, when they were all in the 70s.

Participants who spoke two or more languages had significantly better cognitive abilities on the second test, with the biggest gaps being in general intelligence and reading.

According to the researchers, the increase in cognitive abilities could not be explained by original intelligence and that the patterns they found indicated the increases were the result of bilingualism.

The most flexible, efficient way to learn a language is here! Speech recognition, interactive online activities and 1:1 real-time lessons with a live instructor. Available in English, Spanish and German.

How does learning a new language slow brain aging?

Scientists believe the key to slowing brain aging is to continue to keep the brain active and to specifically activate different areas of the brain.Bilingualism is like a mental workout. It has been proven that people who speak multiple languages think through all the different words and phrases in every language they speak. This activity helps to keep their brains engaged when speaking.

Not only are bilingual brains more engaged, but they also use different parts of the brain, particularly in the prefrontal cortex, bilateral supramarginal gyri and the anterior cingulate. The advancements in these parts of the brain through language learning help to keep the brain firing efficiently, which slows the aging process.

What are the benefits of slowing brain aging?

The benefits of slowing brain aging are an increase in the quality of life in the latter stages of life.Enhanced cognitive abilities allow you to process information faster and increases memory. These are vital for quality of life.

On top of enhanced cognitive abilities, slowing brain aging also helps to fight neurodegeneration. Bilingualism can help to offset dementia and even in those who have suffered neurodegeneration, the ability to speak multiple languages helps to compensate by using other brain networks and connection paths. This can help to extend the health of the brain for longer periods of time.

When is the best time to learn a new language?

There are so many benefits to learning a new language and with this new research, maybe the most important one of all is now proven. So, if you want to have a long and rewarding life, you might want to learn Spanish or sign up for an online German class now. No matter what age you are, you will certainly see the benefits later in life.

How to increase cultural competence in the workplace