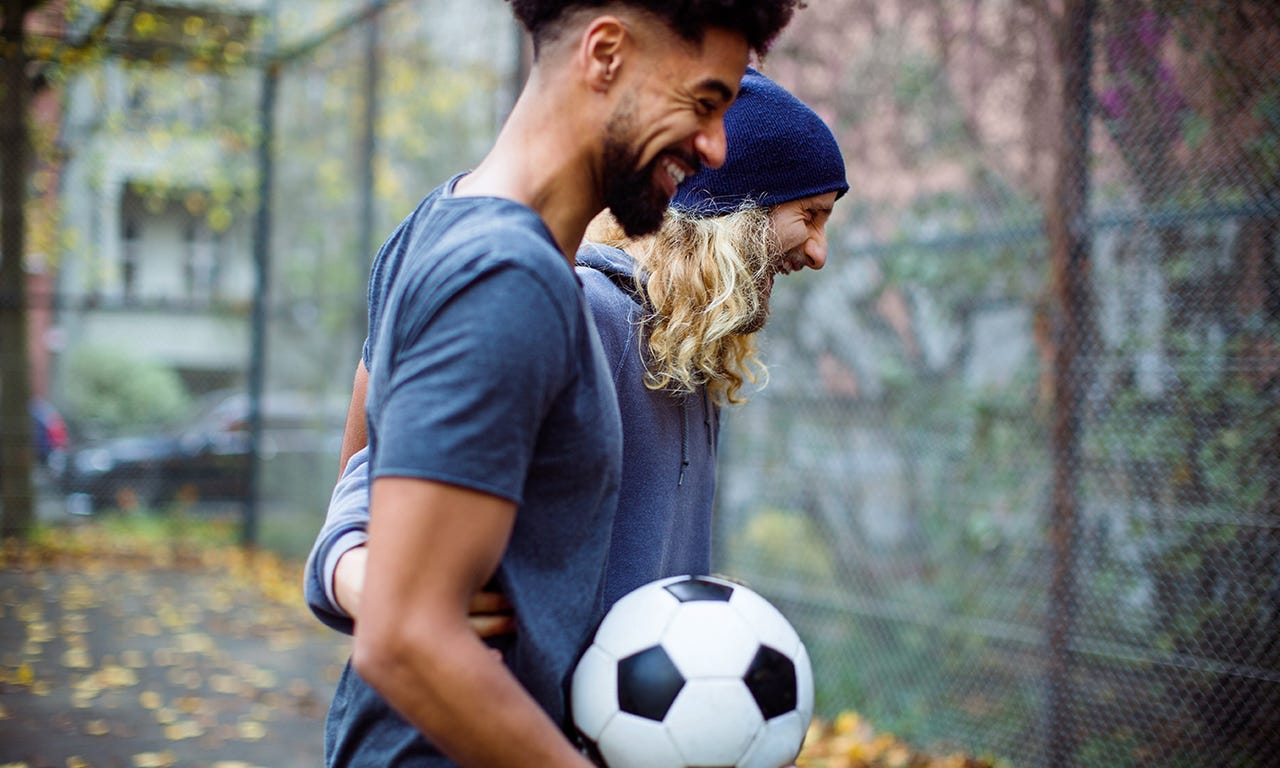 Why learn a new language: Sports

The globalization of the world has impacted every industry, from corporations to social groups to media. Boundaries have also fallen in the world of sports, with even regional sports growing to become more popular worldwide. This increase in popularity has given the sports more exposure to new audiences, many times across language lines. For this reason, there are a lot of reasons why people are choosing to learn a language for sports.

From American football to baseball to rugby to cricket, almost all sports are crossing boundaries to new markets. This is allowing players to start playing at an earlier age and to relocate overseas to play and train for these sports.

In one example from Berlitz, a student decided to learn German so he could move to Germany to pursue a soccer career. You can watch his story below:

The globalization of the world has made coaching sports more challenging, even at a lower level. The diversity of most sports teams makes it important for a coach to have a basic understanding of more than one language. The ability to speak multiple languages will make it easier to connect with players and for coaches with aspirations of coaching at higher levels, it will make it easier to find jobs.

Following a team or league

Everyone has a different reason why they could learn a language. For some, it is sports. That could mean needing to learn English, learn Spanish or just about any other language. Learning that language means being able to enjoy sports that bring millions of people joy all around the world. 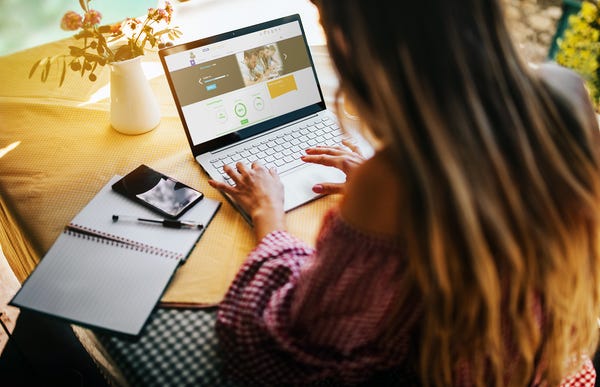 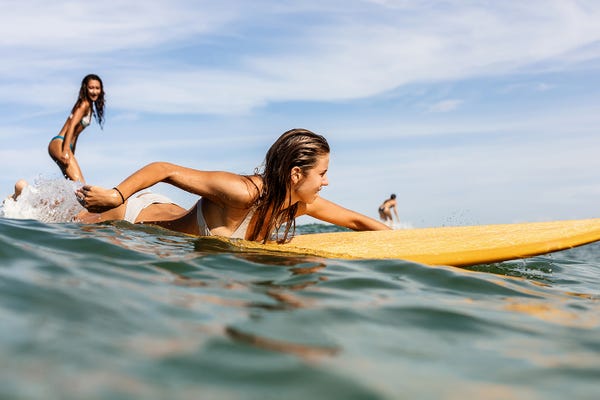 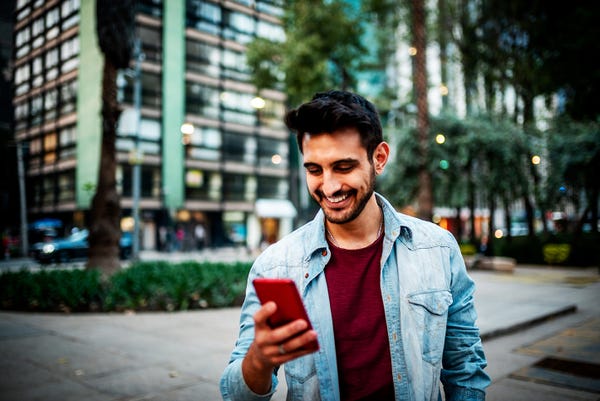 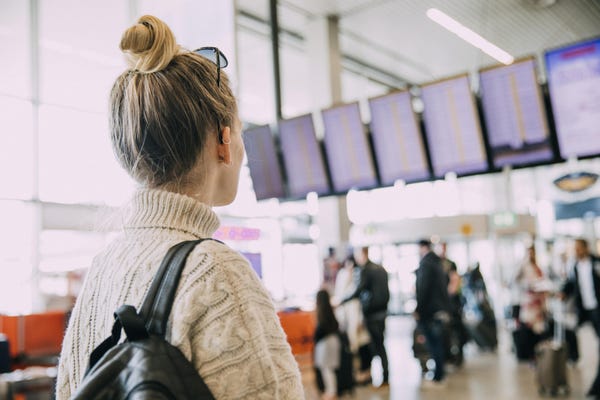 What to consider when moving abroad for work 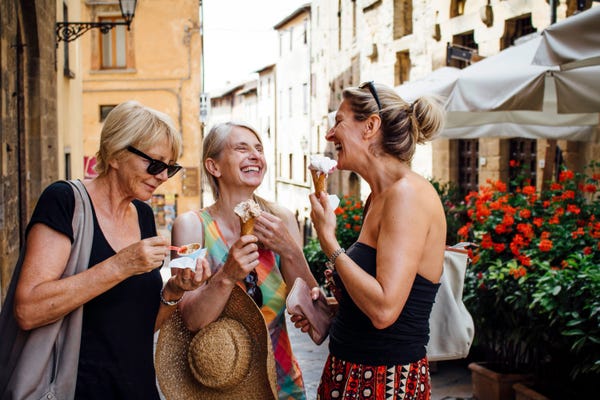 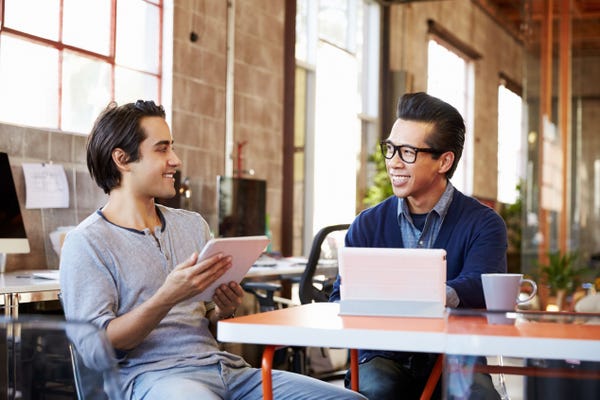 Why bilingual employees can improve your business