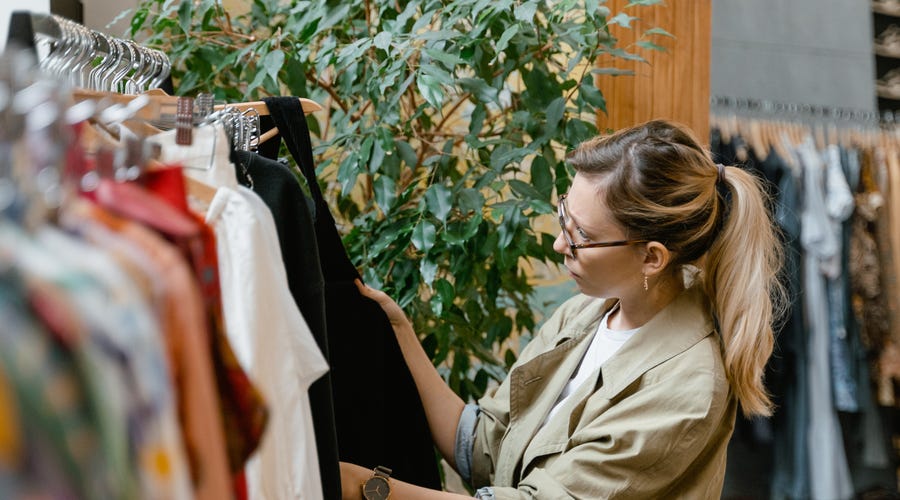 Paris is often considered the capital of fashion: la capitale de la mode. Who hasn’t heard of “haute couture”? So it made sense to dedicate an entire article to clothes in French.

But even if you're not a fashionista, it always comes in handy to know the basics, such as “dress” or “underwear” in French. For the latter, you never know what situation you might use it in ;-)

So here are more than 160 words and sayings to add to your clothes in French vocabulary. If this is overwhelming, keep your shirt on and take French lessons! 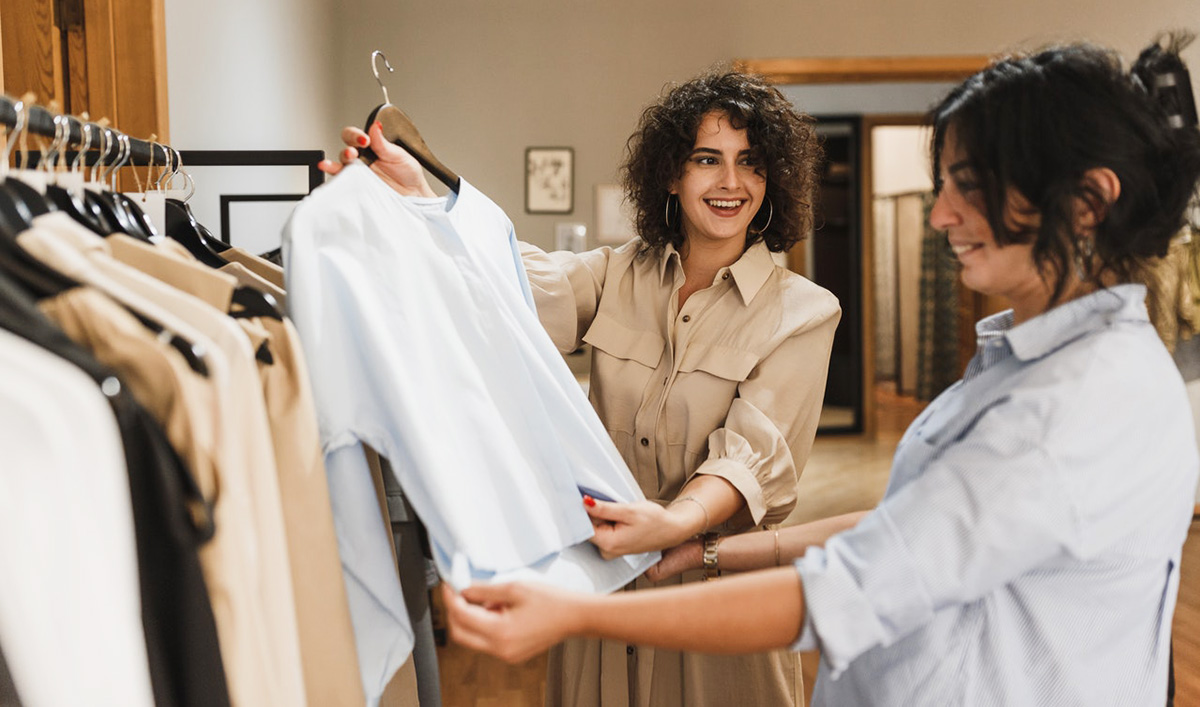 The French word for clothes in French is “vêtements” (plural) and “vêtement” (singular). The slang term “fringues” is also widely used.

Here are a few examples of typical situations where you need to be able to talk about clothes.

When trying clothes in a store.

When complimenting somebody on their apparel.

When asking a friend for her/his opinion on your outfit.

When inquiring about the dress code for an event or a job.

Although dress codes in France are less common than in the US, here is a little guide to avoid any faux-pas. Quelle classe !

French might be the language of love, but it doesn’t mean you only need to learn underwear in French! Whatever your style, we have you covered. Literally.. 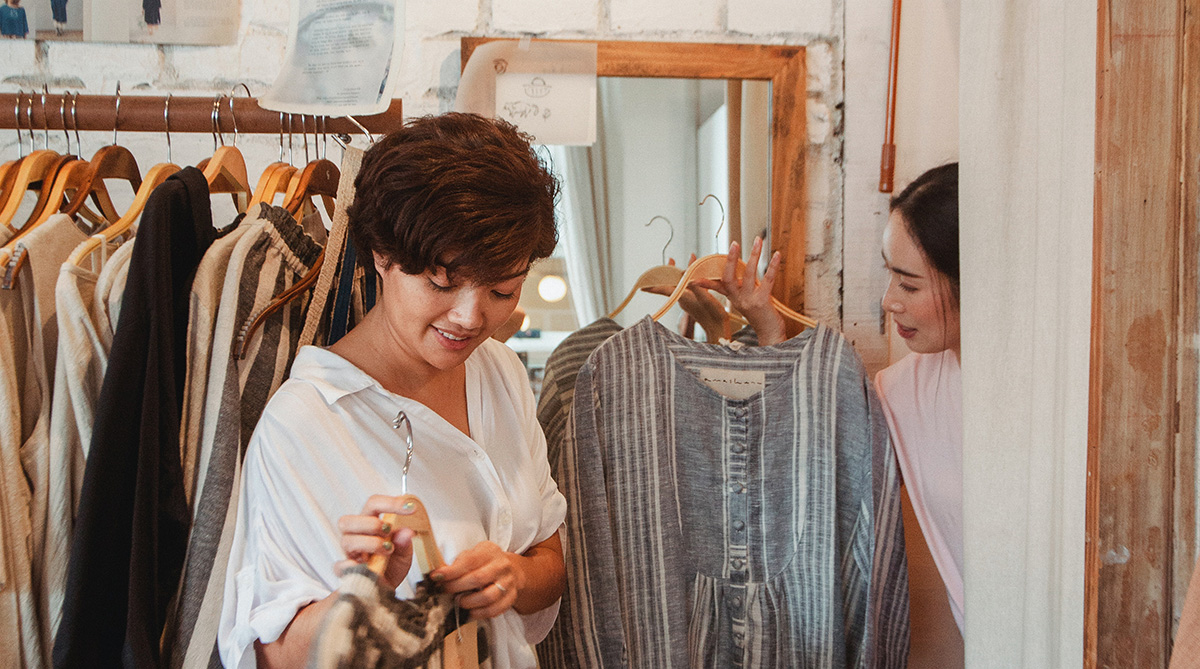 Shorts and pants in French

Shirts and tops in French

Jacket or coat in French 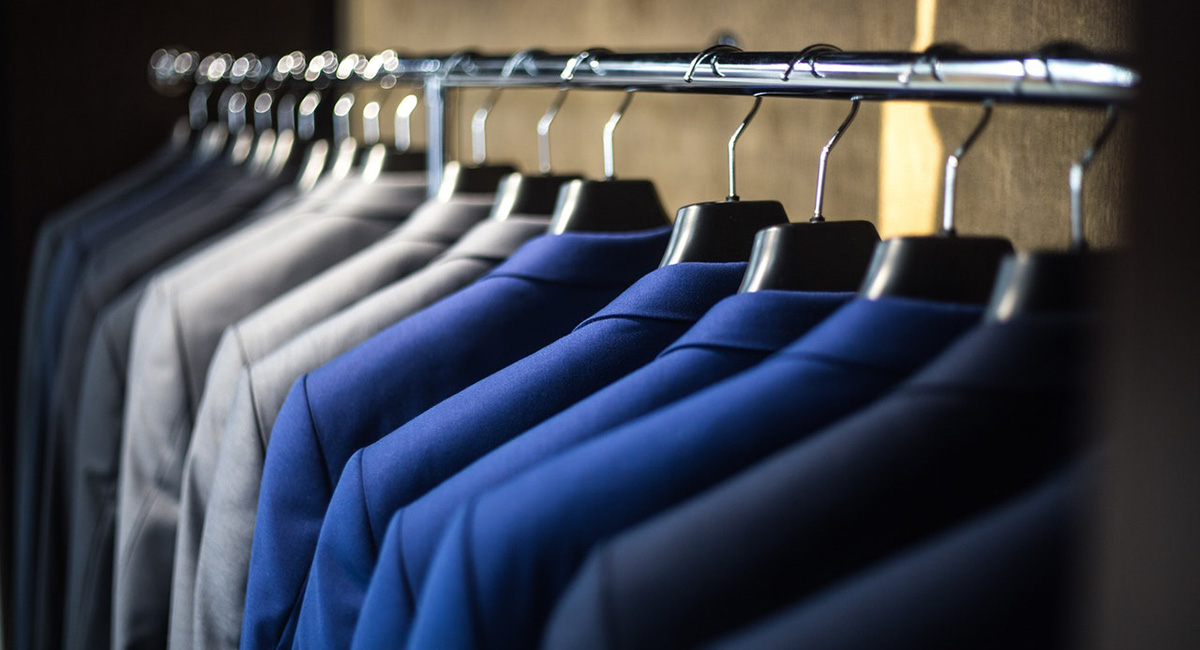 Shoes and boots in French

No style would be complete without an awesome pair of shoes. Time to step up your vocab and learn shoes in French! 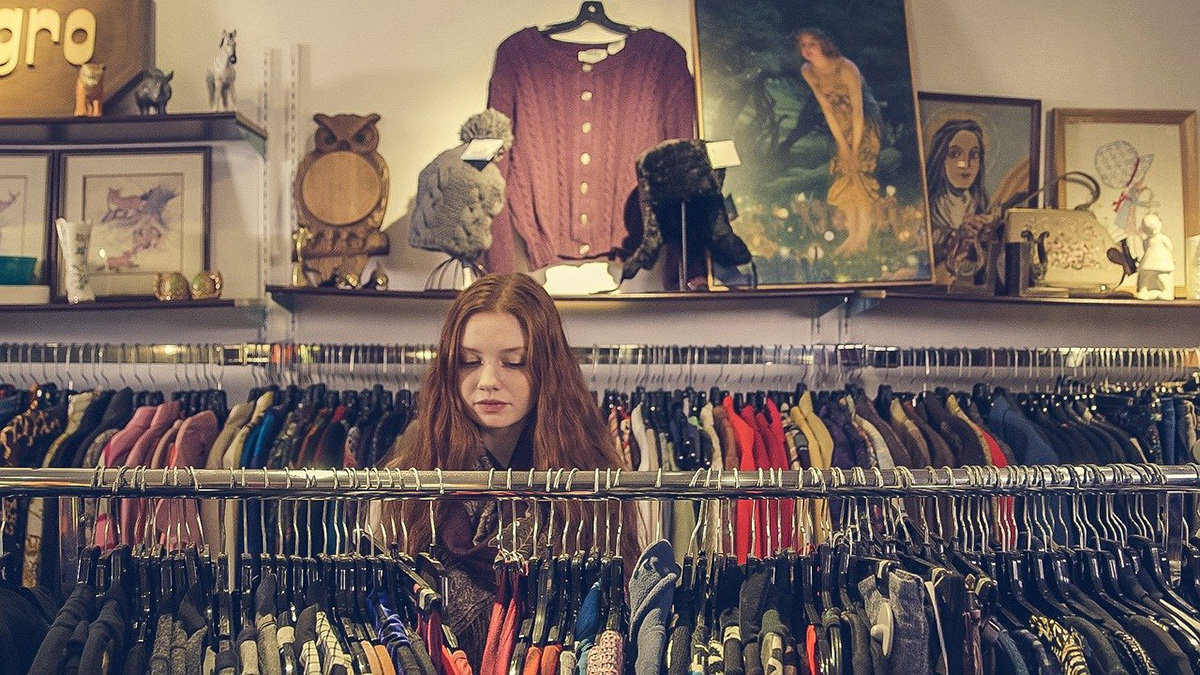 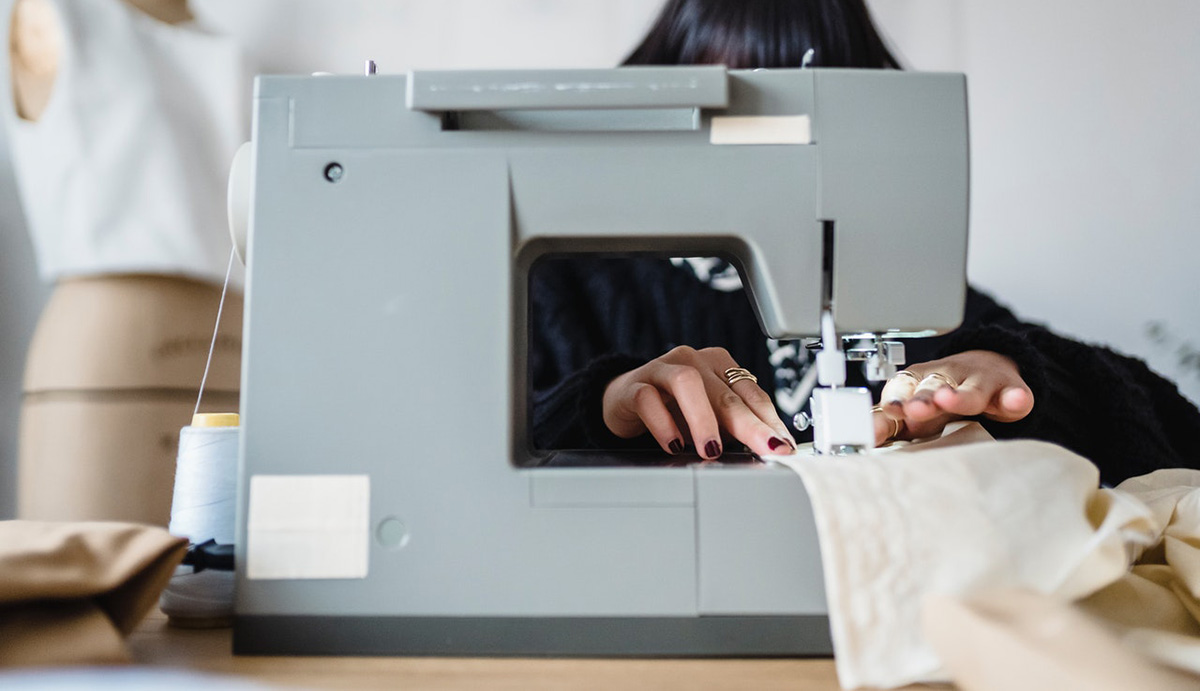 Clichés when it comes to clothing in French

Everyone wears a striped shirt, a beret and a red scarf.

Even though it’s a cliché, A LOT of French people LOVE white and blue stripes — marinière style — and beret fashion comes and goes. Most men and women also wear a foulard or scarf, when not too hot obviously. Check out this article to know more about French fashion clichés!

In large cities, you’ll see a lot of elegant and stylish people. But I think this applies to most countries. I’ve personally seen more sleek looking people in cities like London or Stockholm than in Paris, for example.

French people are not overly formal, so as long as your outfit is “correct” and respectful, don’t worry! Québécois tend to be a bit more relaxed when it comes to clothing, and in general actually.

Calling all fashionistas: Check out this video to learn the French style wardrobe essentials!

Can you remember all these new words and expressions? Je vous tire mon chapeau ! If you dream about French clothing while watching Emily in Paris, find out how Parisians react to the show in this fun video. You are now ready to conquer French fashion… and French vocab!