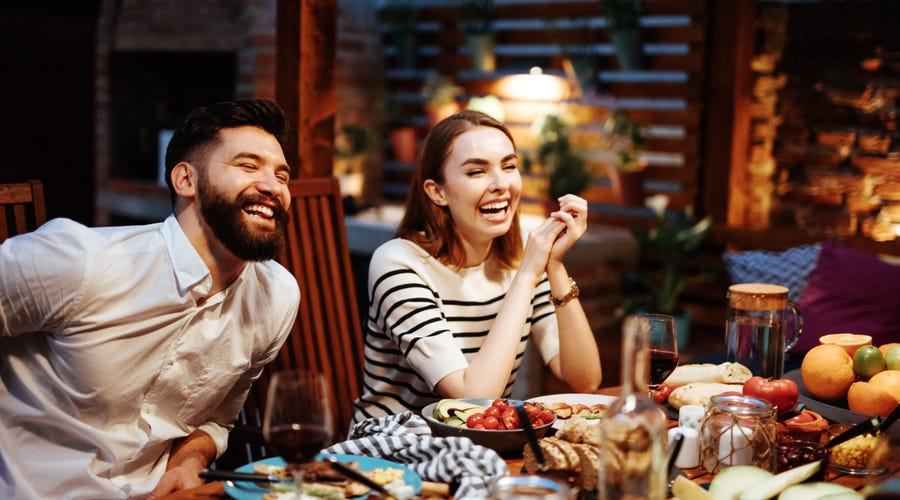 101 funny French words, phrases and facts to broaden your vocab

It can be difficult to learn French, or any language actually. Trust me, I’ve been there. But once you start being able to communicate, it gets a lot more motivating.

Acquiring vocabulary can also be a fun part of the learning process — yes, we promise! Indeed, every language has weird or fun words and sayings, and French is no exception.

If you need something a little different from your good old classic French lessons, take a break and check out these funny French sayings and fun French words. We’ve selected these words and phrases for one, or several of these reasons:

Attention, y’en a un paquet ! (a French expression which means: “There are a lot”).

Next time you travel to a French speaking country, learn a few of the funny things to say in French below. Your French friends are in for a treat! 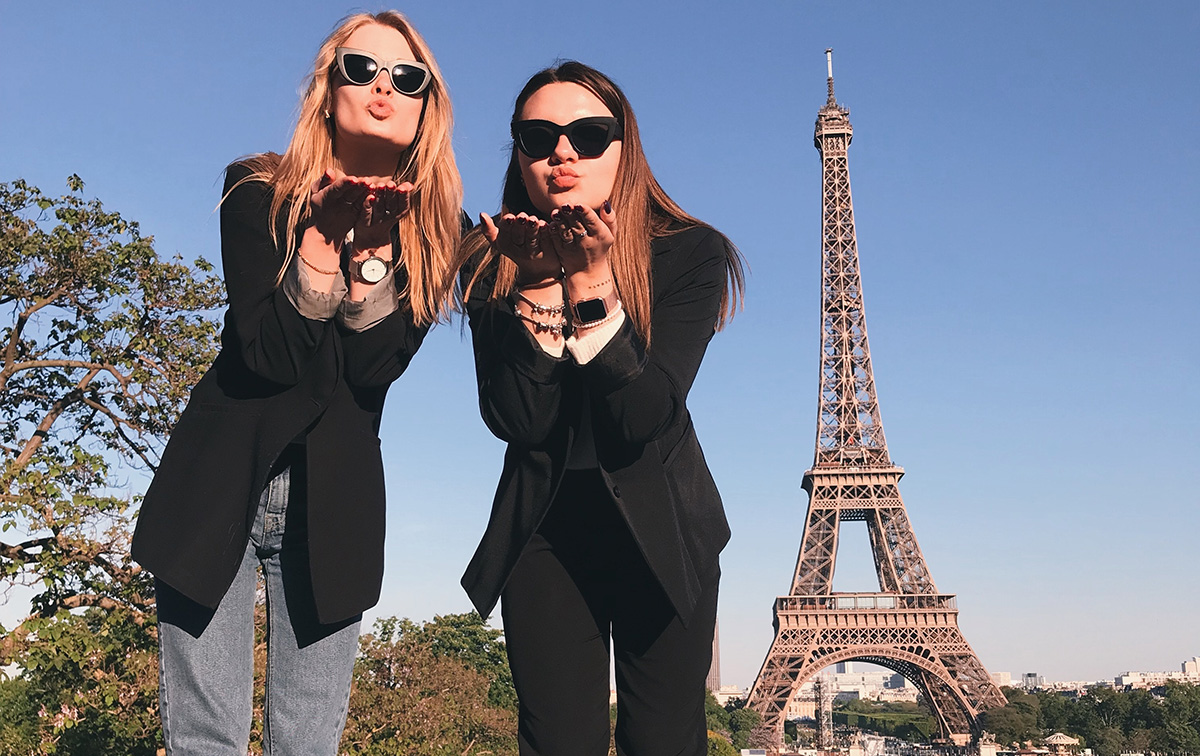 What do a bold mouse, a little washing rat and a flying deer have in common? No, we are not frappadingues, these are just funny French words! “Cowly” awesome, right?

Funny French phrases and things to say in French

Who doesn’t love good old sayings? Well, maybe you don’t, but we do! Below are some of our favorite funny French phrases. You’ll learn them les doigts dans le nez! 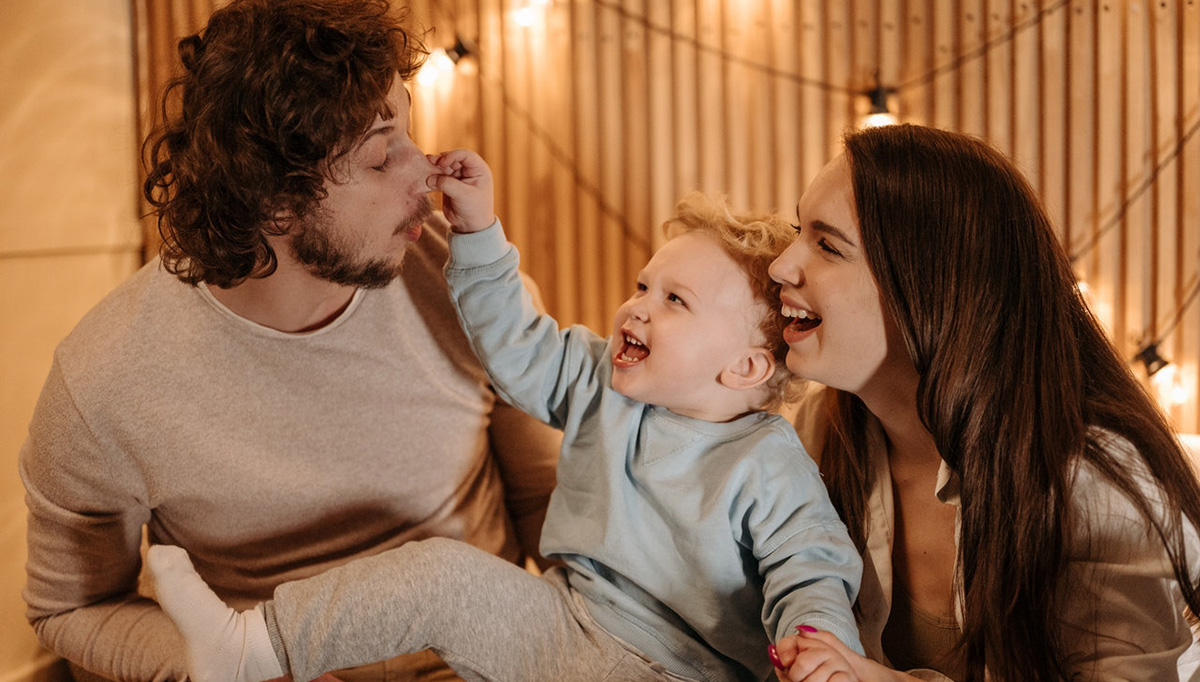 The ugliest words in French

French is such a beautiful language. Well, except these few words!

To finish our list of fun French words, here is a curated selection of funny French slang. Not enough? We have over 275 more in this article. 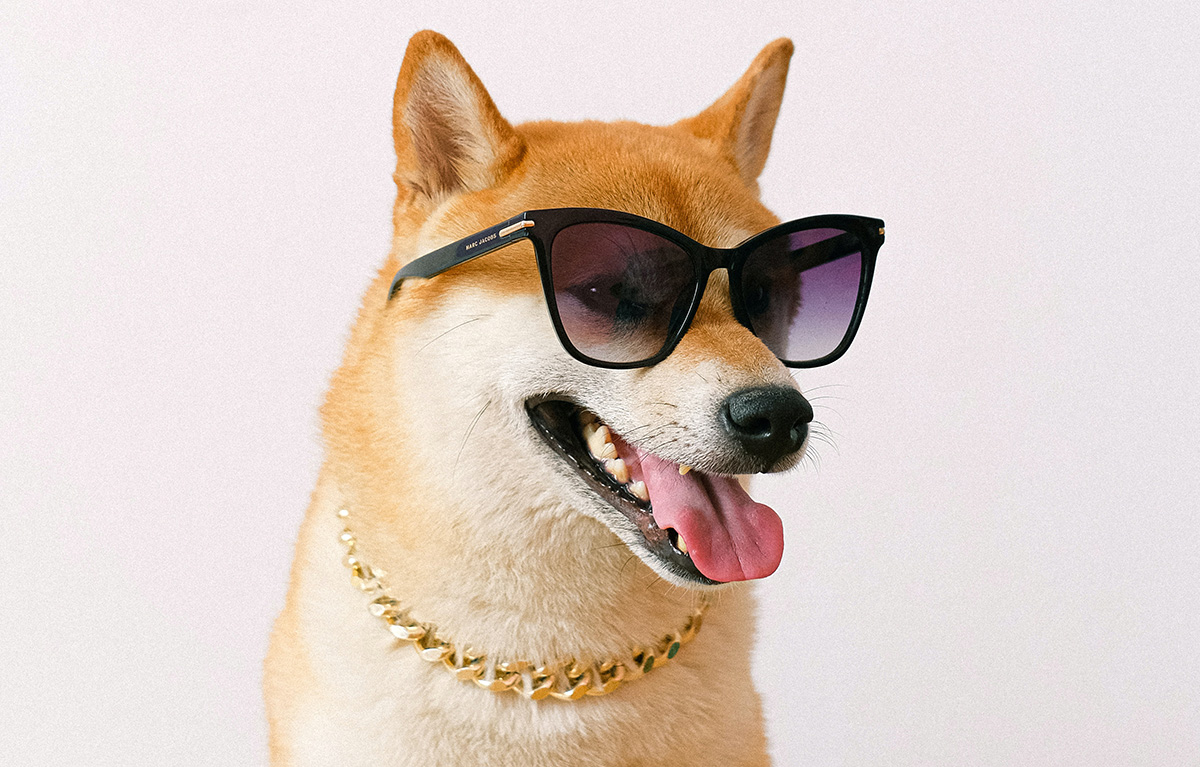 Check out these videos for a literal translation of French sayings.

See, learning a language can be fun — even French! If you’re planning a trip to a French speaking country, it can be a great idea to learn a few of these fun words and expressions. You’ll be sure to impress… and your francophone friends will mourir de rire! (literally, die of laughter).

Just keep in mind that some of these words, especially sayings, will not be understood everywhere. Make sure to check out our list of French slang for French Canadian slang and other expressions for various French speaking countries and regions. Vachement rigolo !