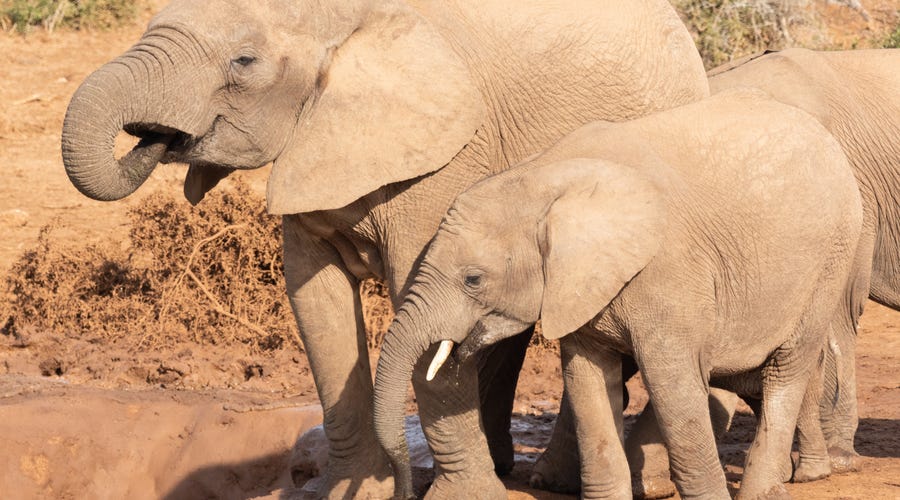 Whether you want to visit the Parc de la Tête d’Or zoo in Lyon, ask questions to a French farmer on a marché or just watch funny cat videos with your Québécois friends, it always comes handy to know some French animal vocabulary.

Besides, who doesn’t like les animaux? Knowing animals in French will help you engage in conversation and make new francophone friends. From zoo animals and pets to farm animals in French, without forgetting wildlife and sea creatures, get ready for a furry, feathery and scaly article! 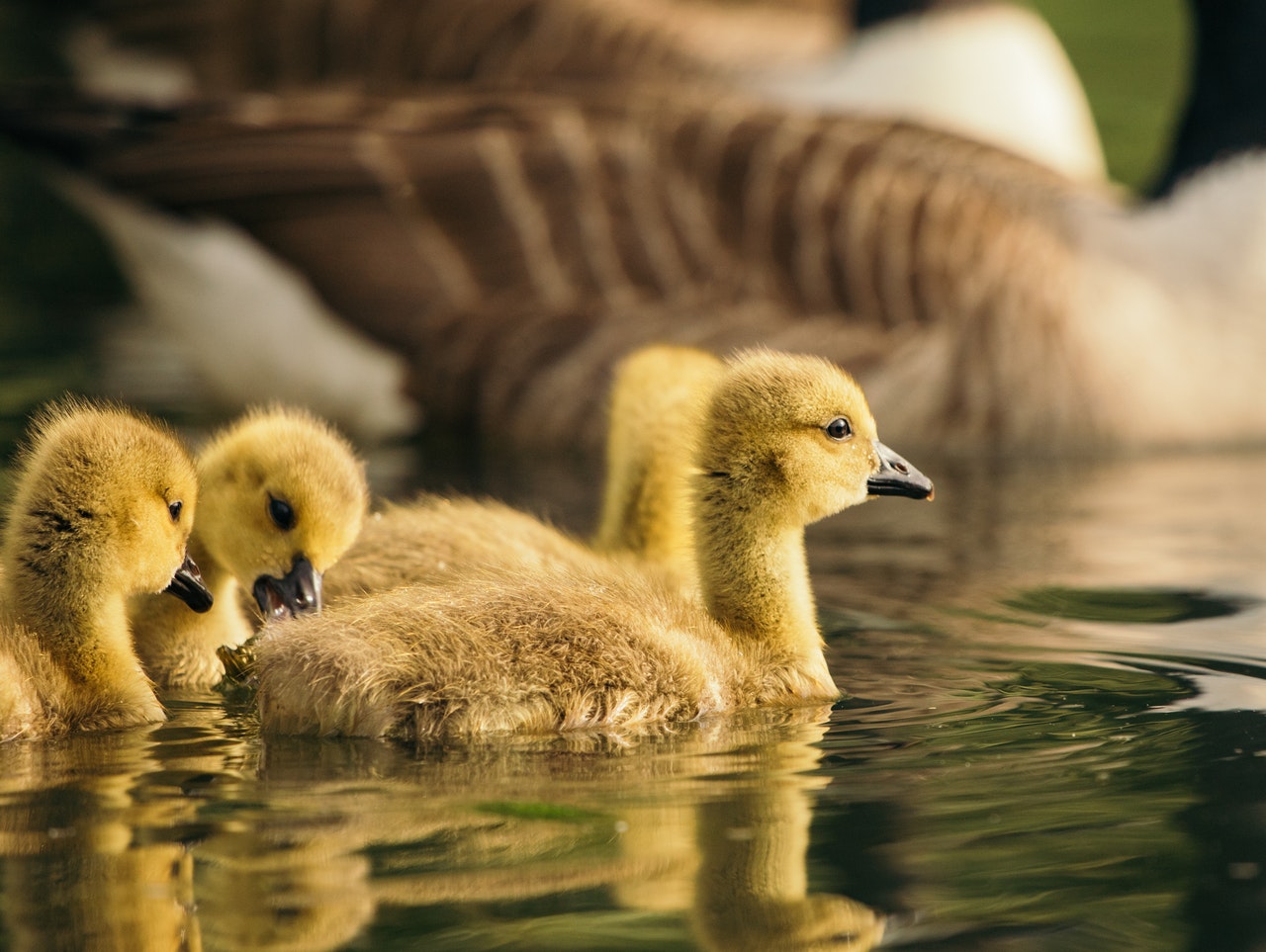 Navigate the jungle of French animal vocabulary with these wild animals and zoo animals in French! 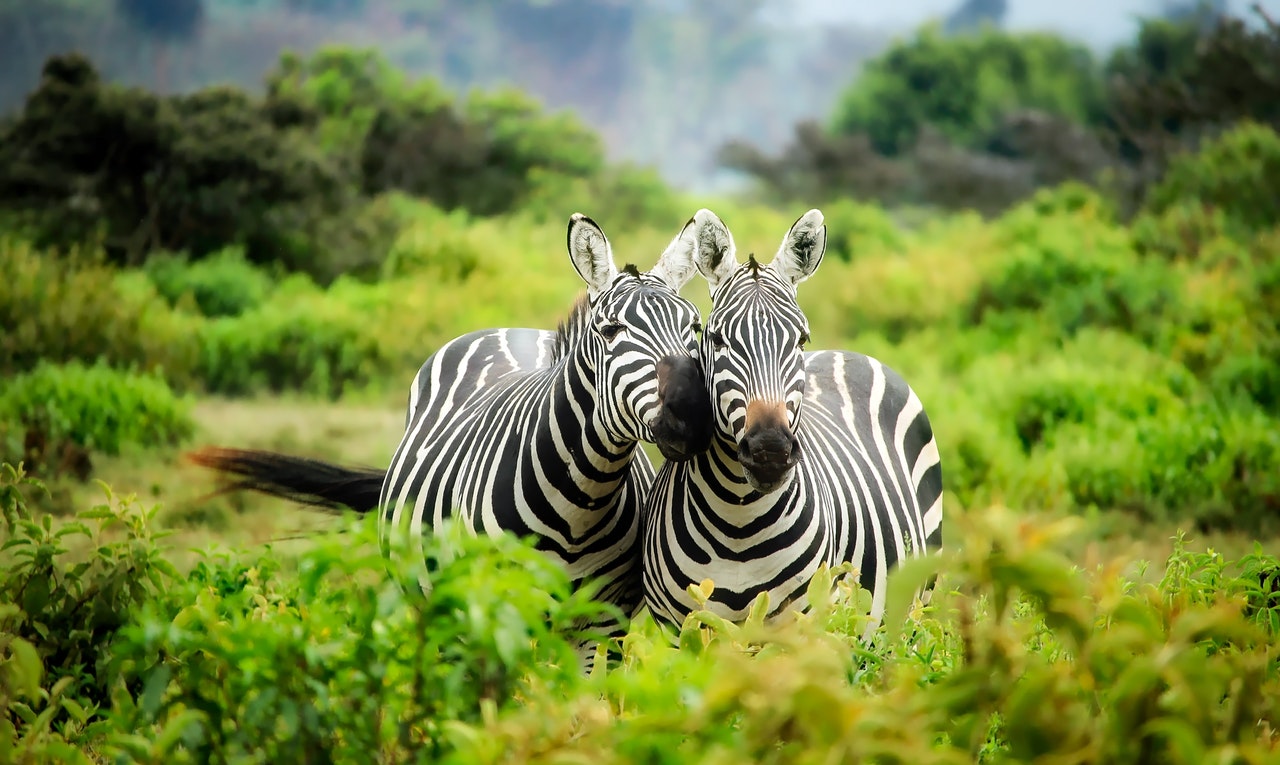 Dive into sea animals in French with these fascinating aquatic creatures!

And last but not least, learn how to call your best friends in French! 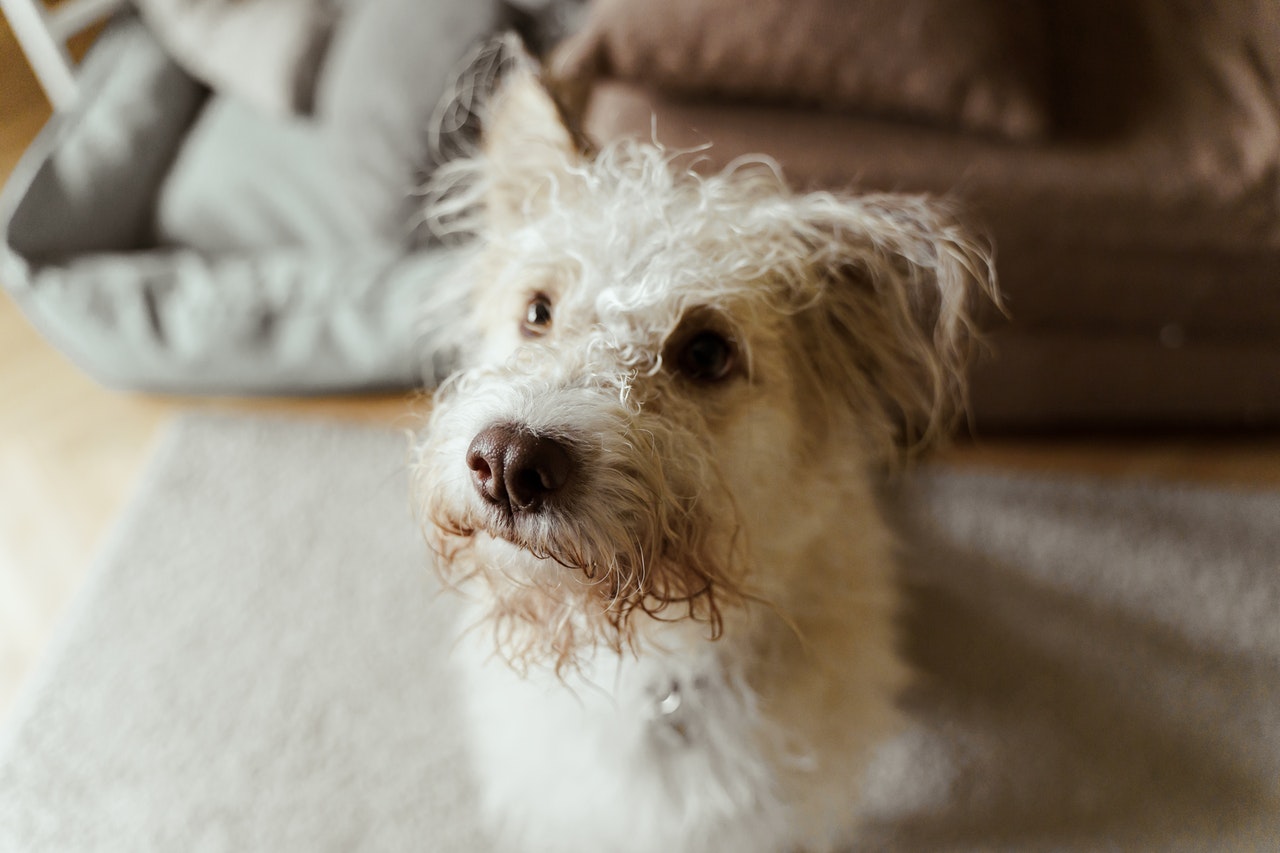 Animal songs in French for adults

Animal songs in French for kids

So did you manage to learn all the key animals in French?

If you’re finding pronunciation a challenge, it’s time to prendre le taureau par les cornes (French expression meaning “To tackle/face an issue”) and you might find it helps to learn the French alphabet with pronunciation.