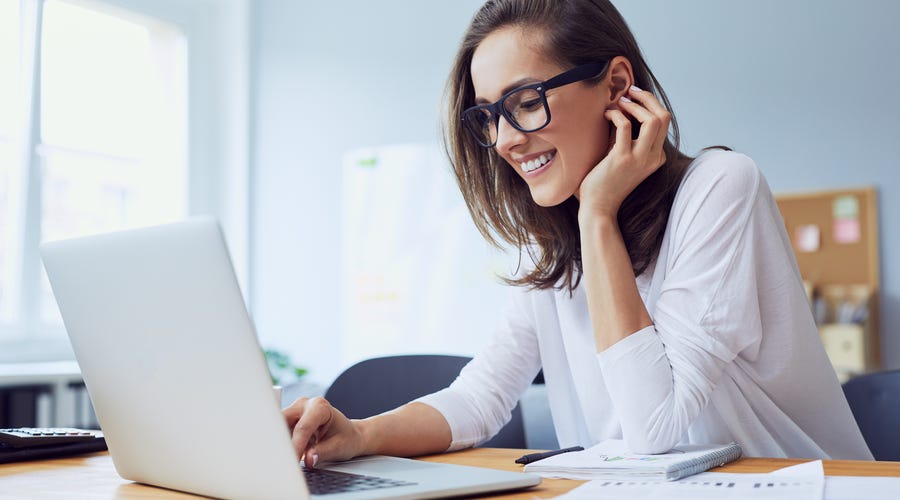 Describing our daily life is such a staple of all of our conversations with people.

Whether planning to meet up with friends, remembering an appointment or scheduling an online friend-date, things get going so much easier when you can pinpoint a date.

Learning to recognize days of the week in French will undoubtedly be useful for you, and even more so if you know how to pronounce them—which we will cover in this article.

Additionally, your newfound knowledge wouldn’t be complete without key sentences to learn exactly how to insert French days of the week in your conversations and land just right no matter the topic.

You will soon be able to explain everything that you love doing, travel very easily to French-speaking countries (and handle any bookings like a pro!), as well as discover more things about other people and their day-to-day life.

1. French days of the week and their pronunciation 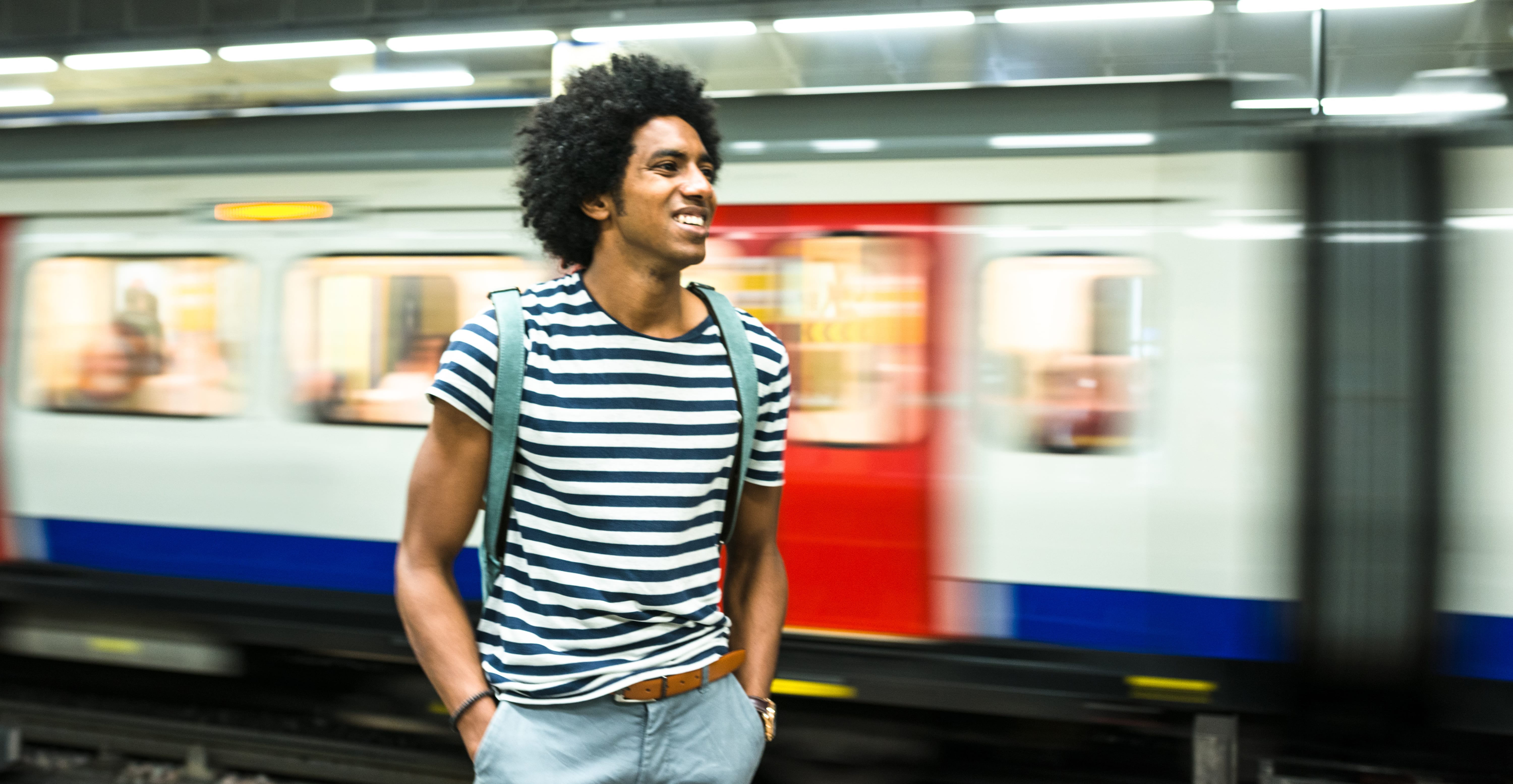 Before we cover exactly how to spell each day of the week, it’s important to cover pronunciation in French.

Unlike English, a language that stresses syllables depending on the length of the word or some of its endings, French will emphasize all of its syllables evenly. It’s essential to make sure you articulate each syllable equally with a clear voice.

2. How to say the days of the week in French

First things first. Let’s see how each day of the week is spelled and then look at the pronunciation column to sound out the French pronunciation:

You’ll have probably noticed that all days, except dimanche, end with “di”. That’s the first hack you can add to your toolkit. For dimanche, you can tweak it around a bit to remember that this “di” part is at the beginning of the word.

3. FAQS for learning the French days of the week

Before we proceed with useful sentences containing days of the week, let’s see some of the most popular questions that are common amongst our students:

Are days of the week masculine or feminine in French?

Days of the week are always masculine in French. You will very often find them following the masculine article “le”, which corresponds to “the”. “Un” is also the translation for the singular “a” and will be common.

Do you capitalize days of the week in French?

No, they never get capitalized and neither do French months, for that matter.

How do you abbreviate days of the week in French?

All days of the week from Monday to Sunday are generally abbreviated as follows:

How do I pronounce sounds that end with “n”, such as in “lundi”, “vendredi” or “dimanche”?

Small clusters such as “an”, “en”, “in”, “on” or “un” are what we call nasal vowels. Why “nasal”? Because in order to make these sounds, some air has to go through your nose—and that is why the “o” in words such as “got” or “bond” can get a slightly different tinge.

Try practicing all the nasal vowels in the following words by repeating the English example, letting as much air go through your nose as possible:

Once you have mastered those sounds, there’s one last step to take care of: instead of bringing your tongue to the roof of your mouth to create this “n” sound, such as in “want”... Simply don’t!

The airflow is what will do the job when pronouncing the days of the week in French. While it may sound a bit counterintuitive at first, this valuable practice will make your communication much more powerful.

4. Days of the week in French song

What’s better than videos and songs to practice and strengthen your French pronunciation for days of the week? As a bonus, you can start dipping your toes in many a new treasure trove of French cultural songs and cultural references.

French singer Claude François dreams of a “Monday spent under the sun” as he knows that his relationship could never work out.

Famous French YouTuber Norman imagines what each day of the week would look like in someone’s life.

Days of the week song in French for kids

Check out this surprisingly catchy tune aimed at kids getting used to pronouncing each day of the week in French.

5. How to use the French days of the week in sentences

Of course, now that you’ve got pronunciation and spelling covered, including each word in a sentence is what will get you furthest. 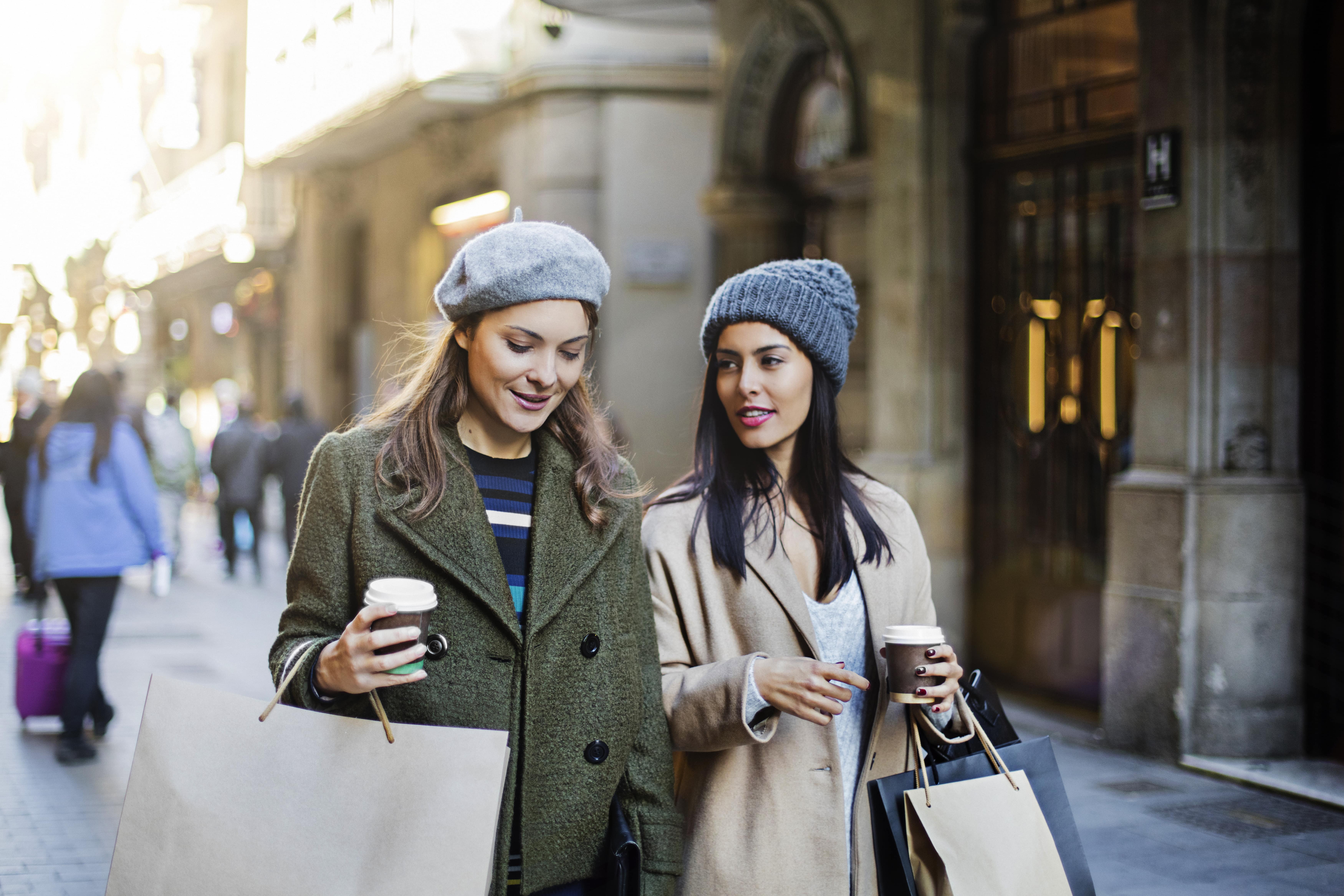 Context: Whether you express your frustration with a well-placed:

Context: When you have to schedule a business meeting:

Context: When you have to share news with friends around a great drink:

Days of the week are a thing incontournable to dive into small-talk and many different personal and professional situations.

Of course, you will also benefit from including different weekdays in simpler sentences:

The launching date for your favorite series or an upcoming RSVP can now get a lot clearer in French. As you get more used to using days of the week in French, you’ll find that your thinking can get precise very quickly, and adding new details will progressively become a breeze.

Here are a few takeaways from the sentences we’ve just seen:

6. Other useful expressions related to time in French

Now that you have broadened your skillset with weekdays in French, adding a few vocabulary words related to time will help you be even more precise. This can be particularly informative when you want to let it be known that you have a time or month in mind.

Both the singular and plural will be included. If both have the same pronunciation, then only one phonetic transcription will be provided.

You might want to get a closer look at numbers in French article to round up your knowledge, and spell out even more details about whatever you plan on doing, or what you’re explaining to someone.

Day in, day out, every day without fail

Having first wondered how to say the days of the week in French, you’re now ready to launch new conversations with strangers and friends alike. Apart from a few differences for articles and using the singular or the plural, both English and French work rather similarly. 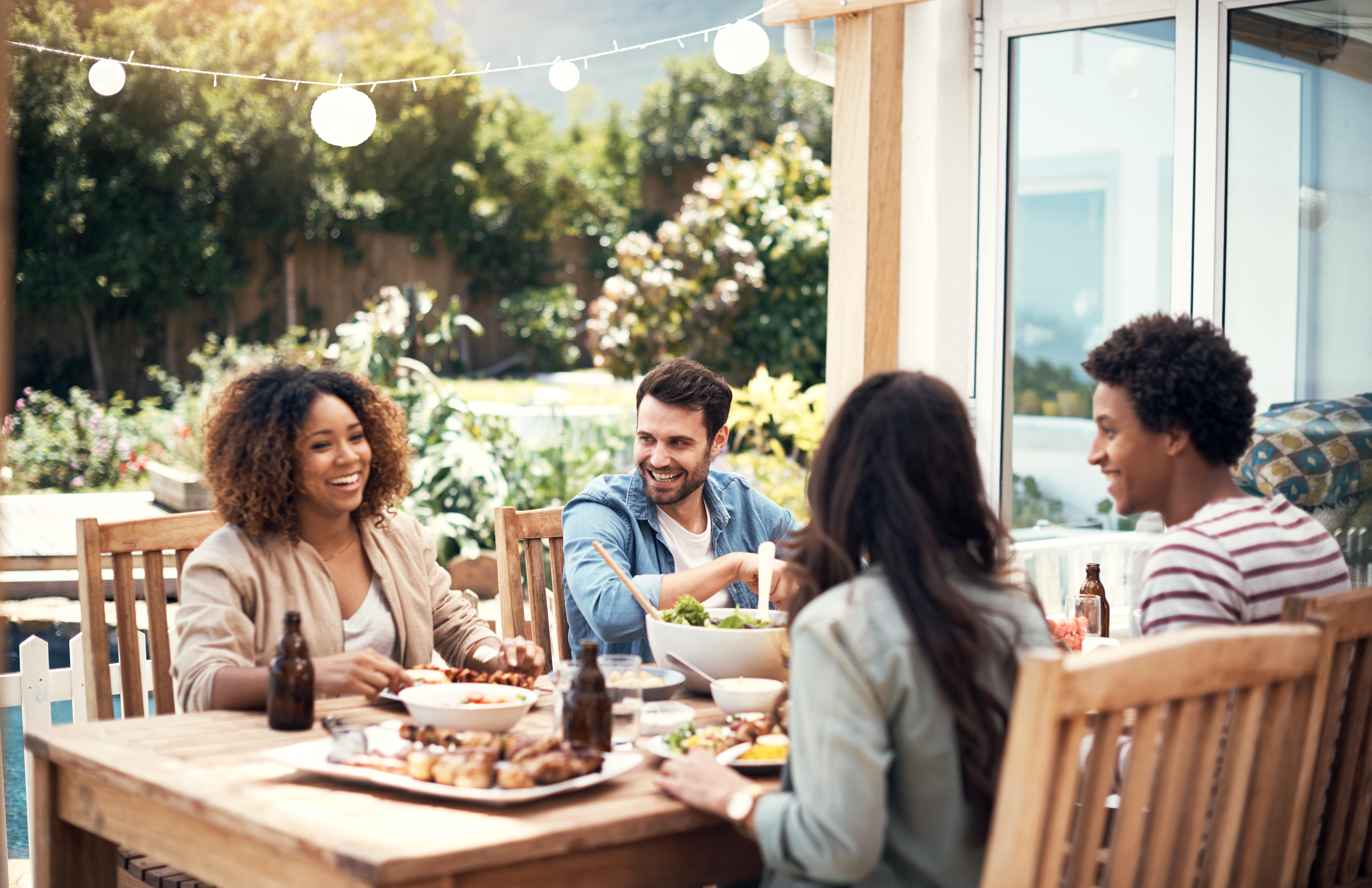 To stay in keeping with your new knowledge, here’s an evocative French expression: “Le __________, tout est permis”, meaning “On ______, we may do whatever we want”. Now, they normally fill the blank with any day of the week minus “dimanche” (because it wouldn’t rhyme otherwise).

However, you’ve more than earned the respite of going out there and getting exactly what you want on today’s date.

How to master the French alphabet and pronunciation, easily