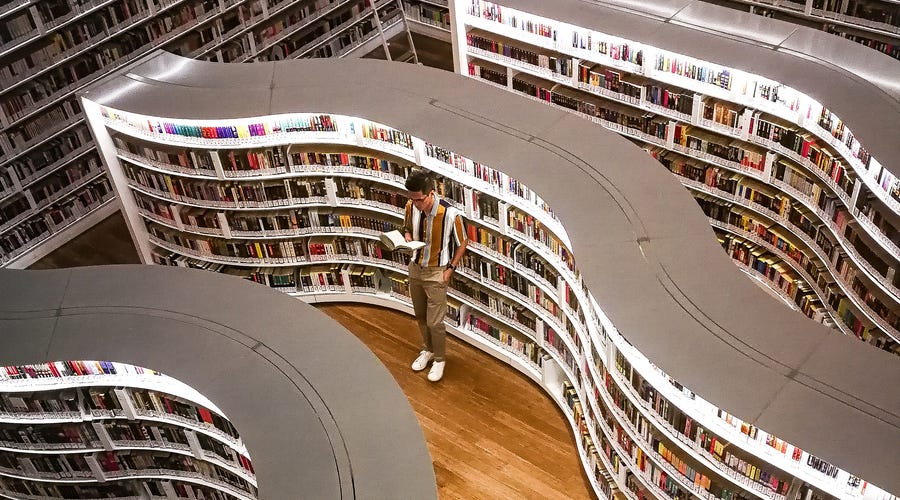 While learning German and building your vocabulary, you’ve already learned all about the beautiful German words for flowers, birds and colors, but you still haven’t found your favorite German word, yet?

Look no further. We have collected some of the prettiest and quirkiest German words for you that will absolutely make you fall in love with the language.

Here are three reasons why German words are so amazing.

You can find some of the most beautiful German words and meanings when you learn all the ways to say I love you and how to give the nicest compliments in German.

German may not be known as a particularly pretty language, but you’ll find a subtle beauty in many German words, even where you wouldn’t expect it. 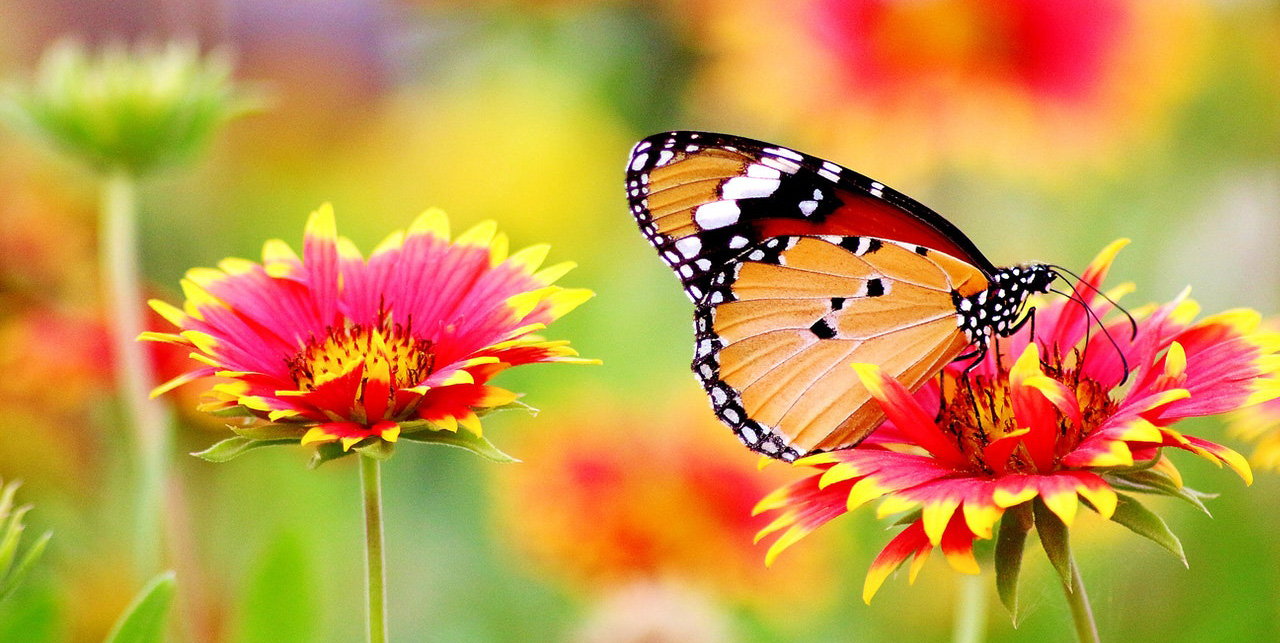 For example, the German word for “butterfly” is “Schmetterling”. “Schmettern” means “to dash” or to “shatter”, and “ling” means “something small”. After all, the butterfly effect says that one “Flügelschlag” (the flap of a wing) can cause a hurricane at the other end of the world through a chain reaction.

So the German word “Schmetterling” may not match the pretty looks of the butterfly, but it does match its hidden power. That’s the true beauty of the German language. Its words are packed with subtle meaning. That makes it so precise and powerful.

Of course beauty is in the eye of the beholder. Not everyone is going to find these unique German words beautiful - but we do!

Here are some of our, admittedly subjective, favorite pretty German words.

Some German phrases and sayings may sound confusing if you try to translate them word by word but those are especially fun. Can you guess what it means if someone is “stepping on your cookie” or “saying something through the flower”? 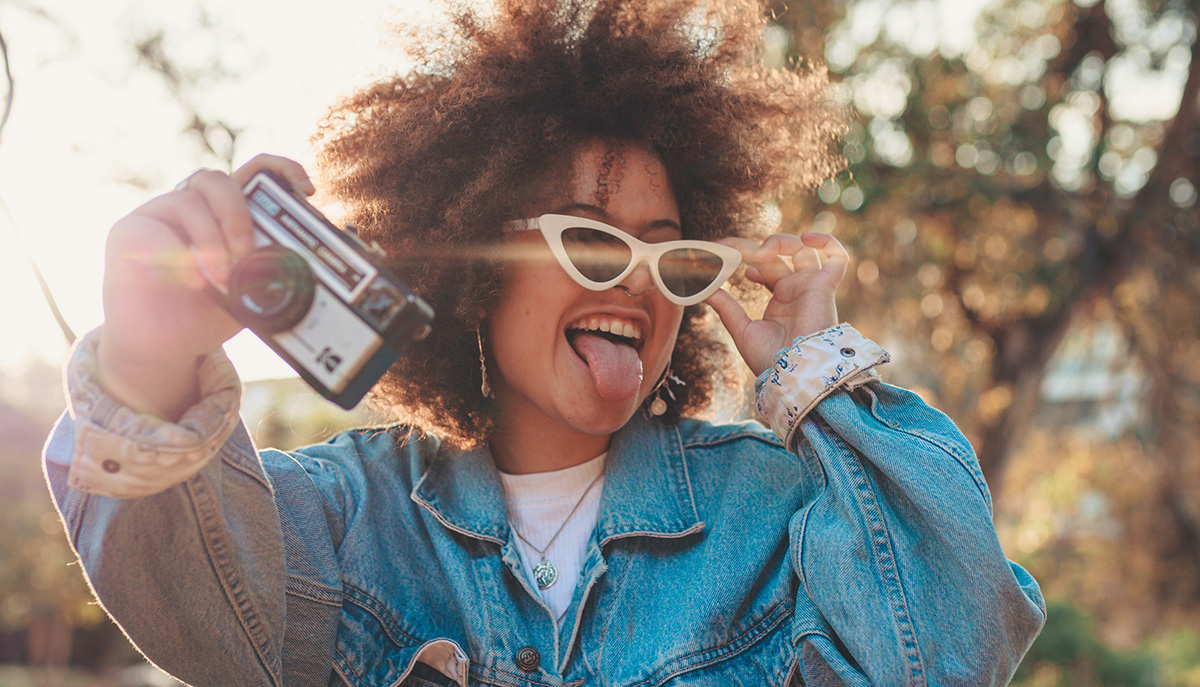 Other cool and quirky German words

Here are some of those very literal German words, guaranteed to evoke a distinct picture in your mind. A slug, for example, is a“naked snail” (Nacktschnecke) and gloves are “hand shoes” (Handschuhe) - a little quirky but a lot of fun! 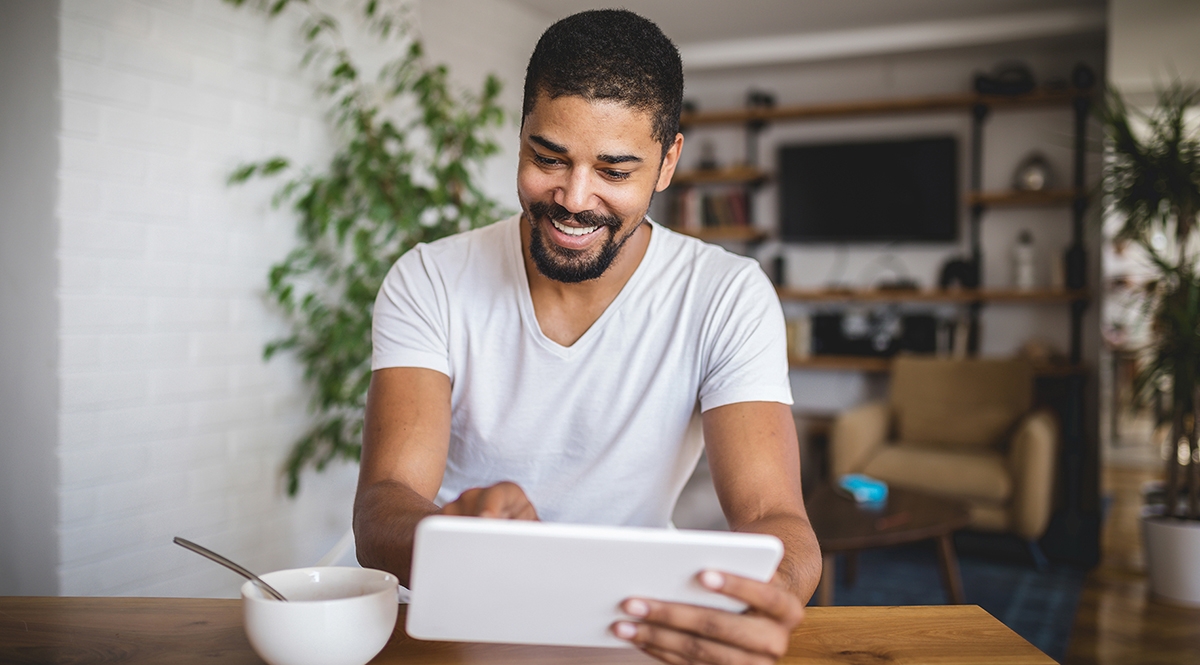 Untranslatables are words that are unique to a specific language - so unique that it can be hard to translate them. Some, like “Hinterland” and “Zeitgeist”, have made it into the English language.

Others might be new for you, so grab your vocabulary book. Sometimes you don’t realize you need a word until you know it exists.

People love making fun of how ridiculously long German words can be. You’ll read something like “Sozialversicherungsfachangestelltenauszubildender” and think we’ve lost our minds.

And I would absolutely agree with you if that word meant something like “table” or “in” but the truth is, most of those words are simply compound nouns.

So the longest German words are technically a whole bunch of words.

That particular one means “social security technical employee trainee”. (Yes, that sounds like a very German job position. After all, the only thing longer than our nouns are our bureaucratic ways.)

If you break the word apart, though, it’s not that crazy anymore. We just like to glue words together, as you can see with these other extra long German words.

Language learning is a treasure hunt

So we found some soft and nice sounding German words for you, but to be honest, they’re the exceptions. More often than not, German words are quite the “ Zungenbrecher” ( tongue twisters).

They can be spiky and long but somehow that’s part of their beauty. It’s what makes them so precise and rich in meaning. There’s a reason why the German word for vocabulary is “Wortschatz”, which means “word treasure”.

The vocabulary of a language truly is like a treasure box full of unique words - and learning a new language is like going on a treasure hunt and collecting them all. Some words simply sound pretty, some have wonderfully weird meanings and others are 57 letters long, but all of them are true gems.

Otherwise, keep adding to your treasure trove of words via our free German vocabulary blog.