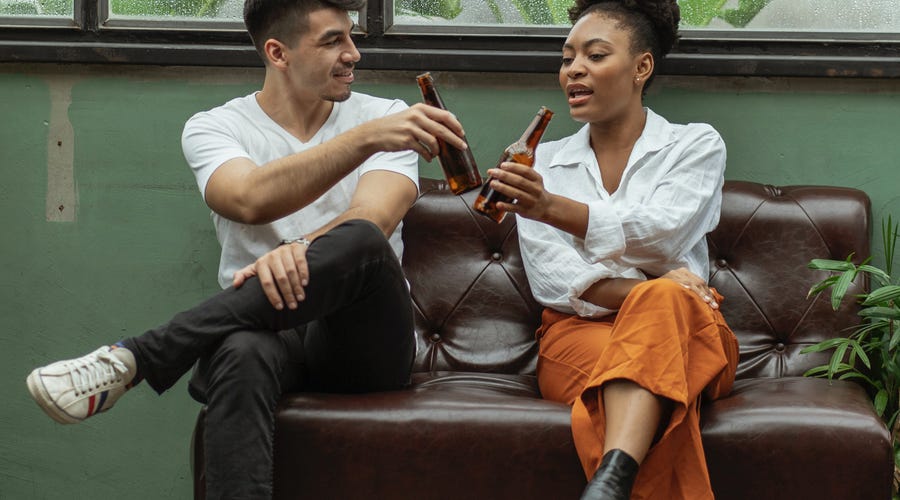 If the pronunciation section of our vocabulary lists which says “IPA” (International Phonetic Alphabet), always makes you dream of Indian Pale Ale instead, you’re clearly all about that beer. This article is for you!

As a German-learner, you won’t get around learning about German beer culture as it’s an integral part of German culture in general. If you’re visiting a German-speaking country and want to fully immerse yourself in it, it’s a good idea to at least try a local beer. You won’t have to look very far as you’ll soon notice that in Germany basically every occasion can be a reason to drink beer: 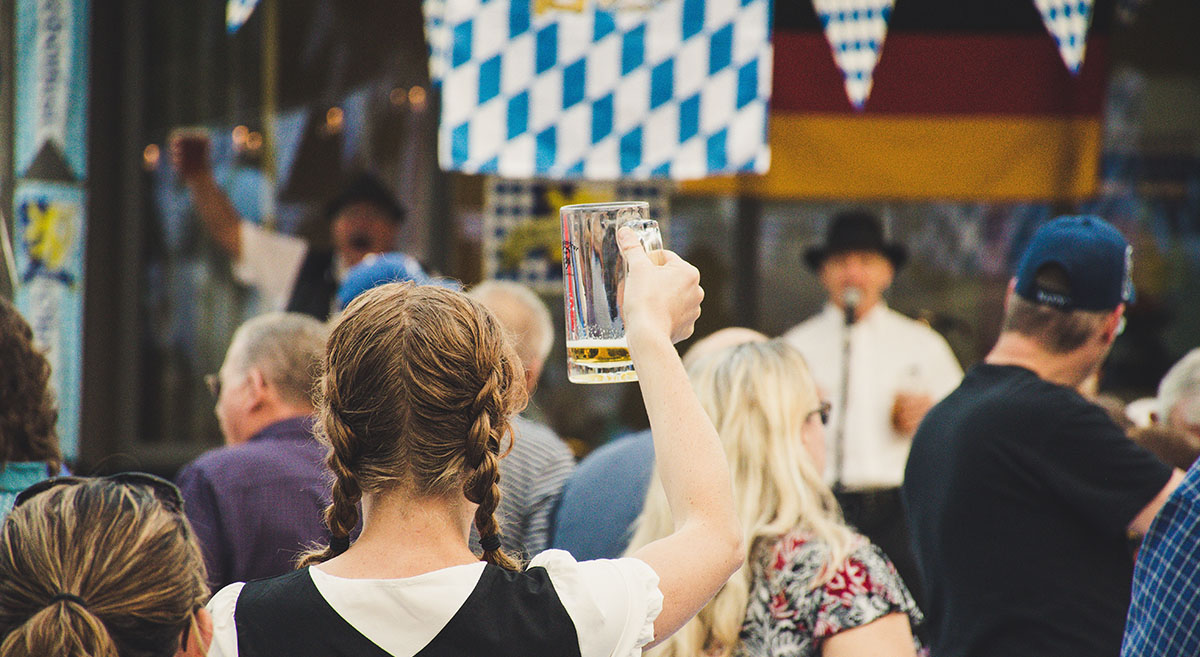 How to say beer in German

Beer in German is “das Bier” and the plural is “die Biere”. There are so many different beers in Germany that it’s easy to get overwhelmed. It helps to know which kind of beer you already like and then find a German one that’s similar.

When in doubt, you can always drink what the locals are having. Most of them are very proud of their regional beers and some cities have actual rivalries about whose beer is better.

Types of beer you can order in German

We’ll teach you all the different kinds: Light or dark, sour or sweet, draft beer or craft beer in German. Whatever you prefer, you’re guaranteed to find it in Germany. Here’s a list of how to say each beer in German, so you get exactly what you want.

How to describe beer in German

If you’re a beer enthusiast, Germany will be heaven for you. There’s definitely a German beer for every taste from bitter dark beer to fruity banana beer!

How to order a beer in German

If you’re meeting up with a date at a bar or a colleague for a fun little Feieerabendbier, it’s definitely useful to be able to say “I would like a beer” or “ I need a beer” in German. This is how a conversation in those situations could look like.

How to say cheers in German and other important drinking words

Whether you’re at Oktoberfest or drinking beer (or any beverage really) at the pub with a German-speaking friend, you’ll need to know how to say cheers in German, plus a few other related drinking words that will most definitely come in handy when quenching your thirst.

An important one to note is “Prost!’, your German version of “Cheers!”, which you can use in all types of situations. And don’t forget your please and thank you in German when ordering a round.

As you might have guessed, there are some peculiarities about German beer culture. Learn all about the German purity law that makes German beer so special, beer spas, and a number of weird German mixed beer drinks. Also take a look at how Germans open a bottle of beer with anything but a bottle opener!

Everything you need to know about German beer culture | DW English

Of course you can’t survive on only beer (although for some Oktoberfest visitors, it’s not for a lack of trying!) - so go ahead and check out our delicious guide on German drinks that includes a whole number of non-alcoholic alternatives!

The safest ones, especially if you’ve had one or two beers too many - is water or coffee to sober you up! Most of the time, a beer is a harmless way to loosen up though. It will get those German words flowing and ordering food and drinks in German as well as German small talk will become a lot easier. Just keep practicing and you’ll soon be surprised how good your German actually is!

Our German language blog will give some fun and easy topics to talk about - from flowers to flamingos!