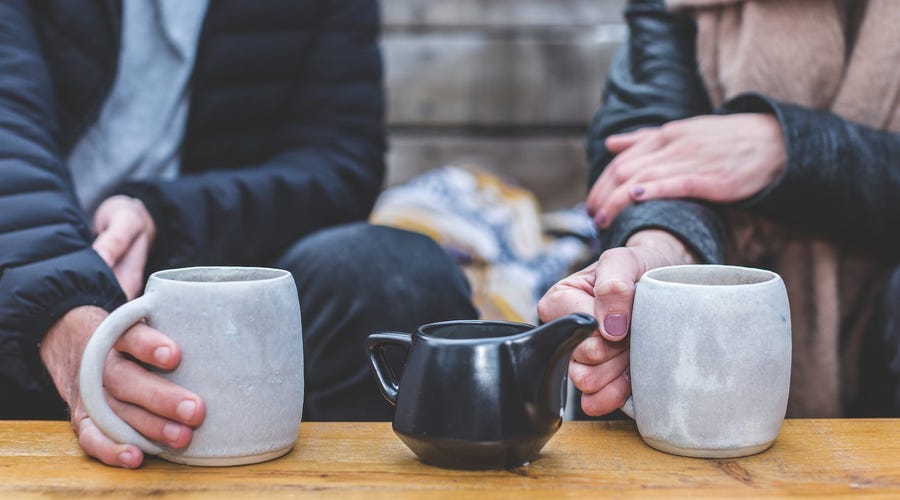 The Brits have Tea Time, the Swedes have their Fika and the Germans have the delicious tradition of Kaffee und Kuchen, which makes coffee an integral part of German culture.

There are so many delicious German drinks that it can be hard to choose just one but between Kiba, Apfelschorle and of course our famous Glühwein, the numbers prove that we actually love coffee the most!

Germany is Europe’s largest coffee importer and the third largest coffee market in the world, right after the US and Brazil. If you’re learning German and getting to know German traditions, you won’t get around German coffee culture.

It’s a good idea to order a coffee in German or give your coffee preferences in a number of sitautions: 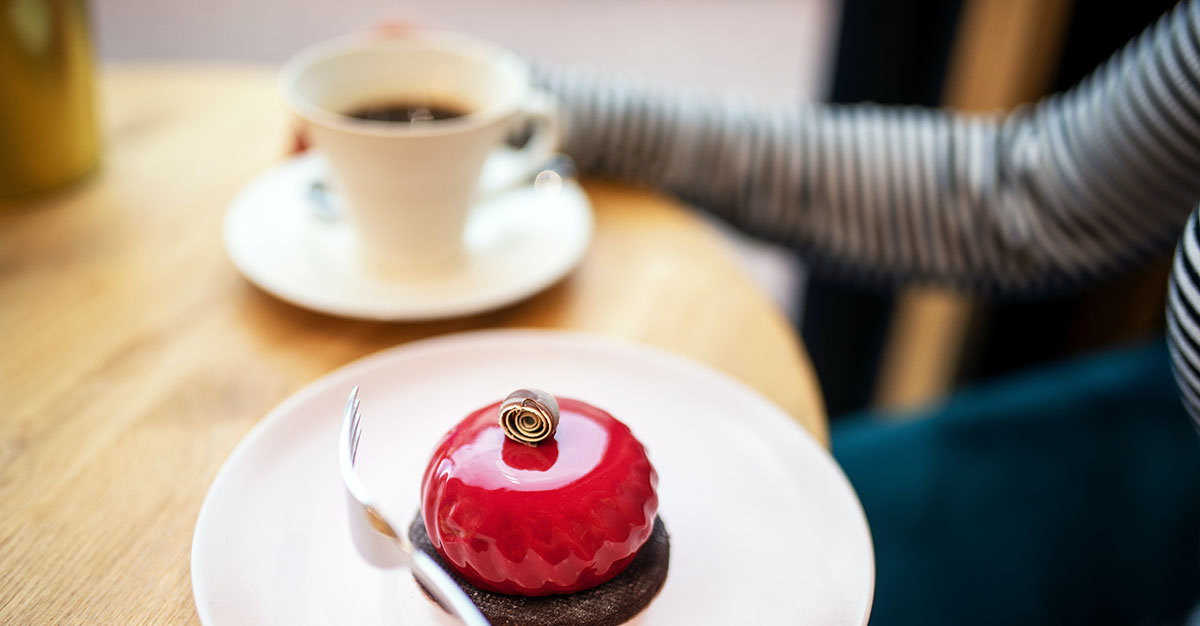 How to say coffee in German

If you’re a coffee lover, you probably want to learn how to order coffee all across the world. This is the perfect place to start as coffee culture is huge in the German-speaking countries and we have some fun traditions that involve coffee.

Types of coffee you can order in German

How do you drink your coffee? A triple espresso as black as the night or a vanilla latte with three pumps of syrup and extra foam on top? Either way, we don’t judge.

We’re just here to make sure you get your order right when you’re in Germany! That’s why we’ll teach you all the different variations, from black coffee over iced coffee to decaf coffee in German.

A “Kaffeeklatsch” is a social gathering with tea and conversation. If you don’t know what to talk about, you can always talk about the coffee itself. Here is just the right vocab to help you get started.

How to order coffee in German

Whether you’re at a café, in a bar or on a plane, sometimes all you need is a coffee, so it’s important that you know how to order coffee in German. Here’s how those conversations might go. 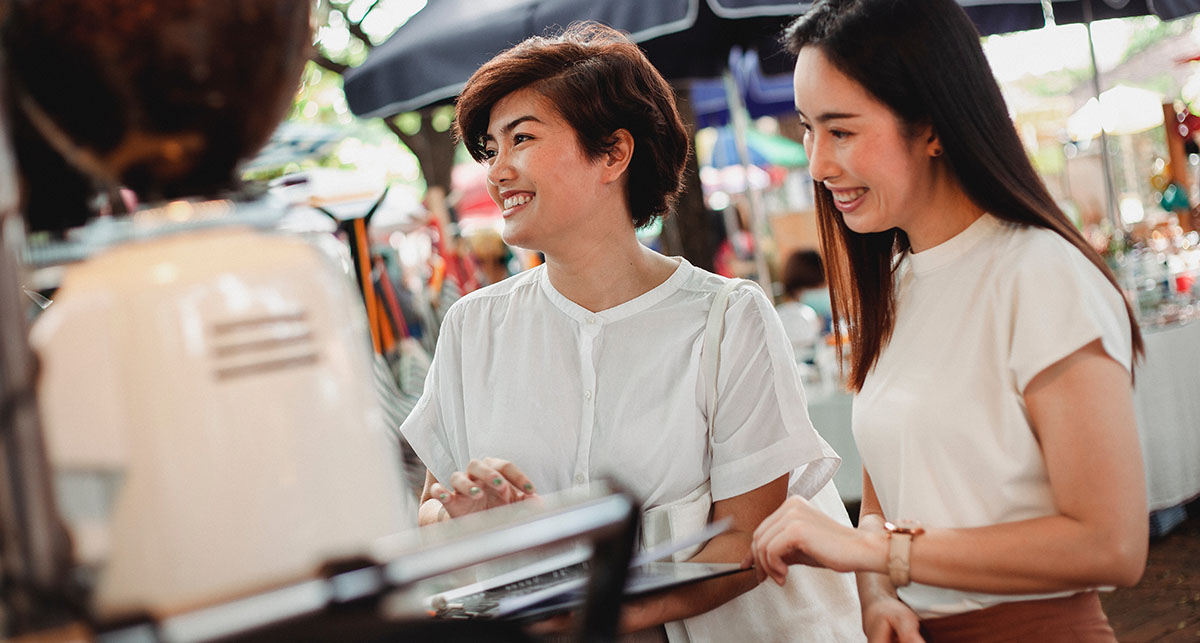 German-speakers have been eating cake and drinking coffee since the 17th century. It only made sense to combine those two delights into one bittersweet custom and soon the so-called “Kaffee und Kuchen“ or “coffee and cake” was born.

Originally mostly royals got to enjoy this tradition but it was soon adapted by the broad public. Today it’s everyone’s favorite afternoon ritual. You get together with your friends or family to sip a coffee and munch some cake while catching up.

Americans adapted this German tradition and ended up loving it so much that they declared April 7 as National Coffee Cake Day!

Coffee is something that people all over the world have been cherishing for centuries. Kaffee und Kuchen is the perfect occasion to practice your German. Get together with your German-speaking colleagues or friends and enjoy your coffee with the cake of your choice: German cheesecake, Black Forest Cake or Apfelstrudel.

Our German language blog will give you an endless number of conversation topics to talk about during your Kaffee und Kuchen break. The best way to learn German is to take a German class online and then take a trip to test your language skills in the real world. Now you have one more reason to visit: In Germany, every day is National Coffee Cake Day!