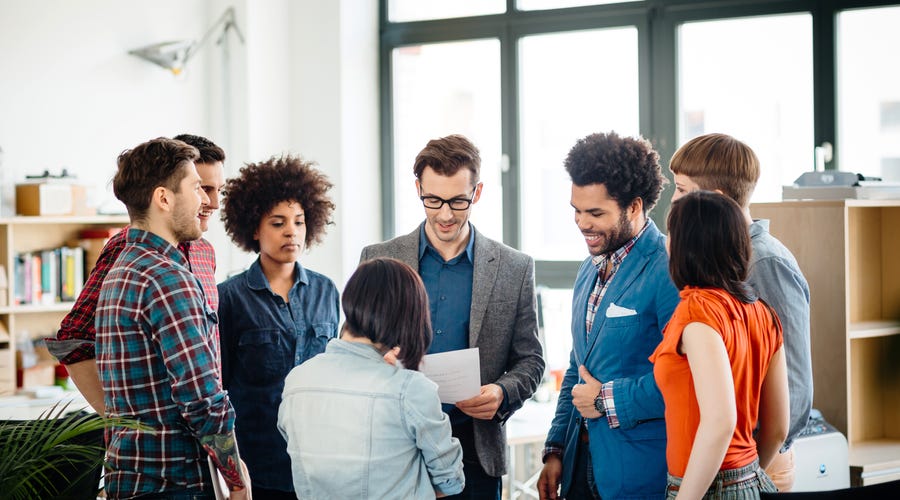 How to say good luck in German & good luck symbols

Learning German? Good luck with that!

Just like everywhere in the world, in German-speaking countries, you can always use some extra luck! That way, your day will go smoothly and everything just happens the way you want.

We all love days like that and we love talking about how lucky we are. So we’ll teach you how to say good luck in German, why pigs are considered lucky, and why Germans like to touch their chimney sweeper’s buttons.

How to say good luck in German

Germans believe in personal responsibility though. The German expression “Jeder ist seines Glückes Schmied“ shows this. It means “Everyone is the smith of their own luck.” Because of this, there’s an expression, used just as often as “good luck.” It’s “viel Erfolg” meaning “good success.”

When someone goes out to prove themselves, it often makes more sense to use this as it lets the other person know they’re in control.

Words of encouragement in German

Whether your German friend has a medical checkup, an important game or is studying for a test - always make the time to offer some German words of encouragement. It’s just a nice thing to do and an easy way to practice your German. 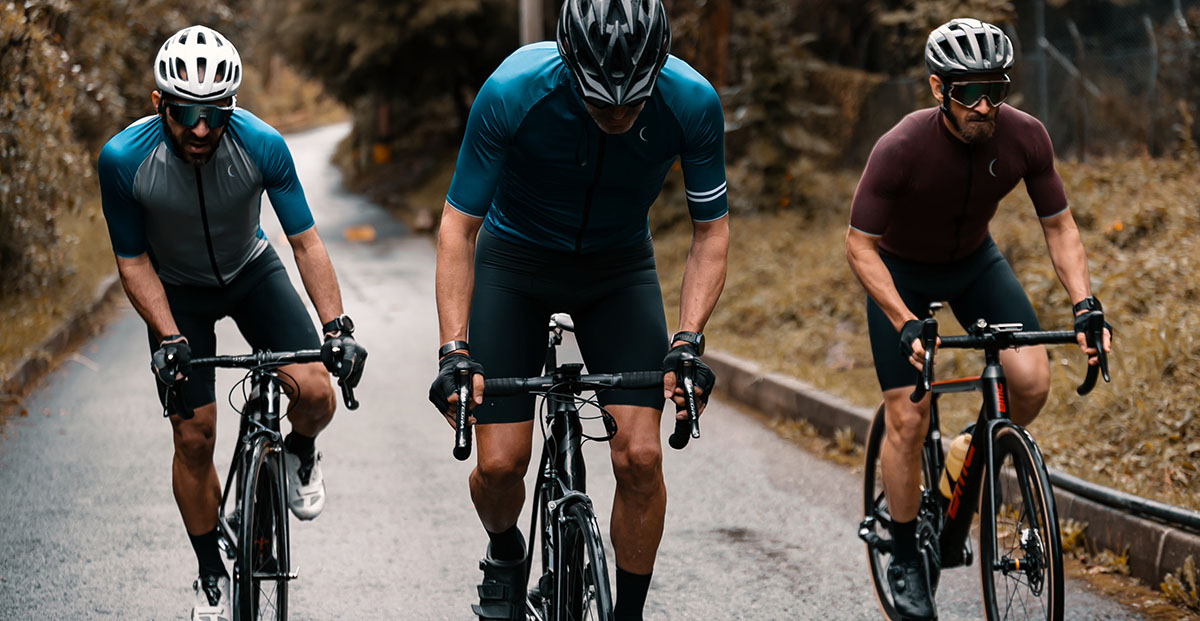 There’s nothing better for a positive office culture than encouraging each other and celebrating your colleagues' successes. Here are some words of encouragement in German that will lift everyone’s work spirit.

Piggies, clovers and chimney sweepers - There are many German good luck symbols and all of them taste good as marzipan figurines! Germans just love to eat little good luck charms made of marzipan, especially for New Year’s.

Some of them are widely known as lucky charms while others are unique to Germany. Another word for “being lucky” in German is “Schwein haben” (to have pig). Apparently, in the middle ages, if someone lost at gambling, they would sometimes receive a pig as a consolation prize. That way, they unexpectedly received something good. So they got lucky!

Luck seemed to play an especially big role in the middle ages. Back then, houses used to catch fire easily but chimney sweepers did their job to prevent this and were therefore also considered lucky. Even today, when your chimney sweeper comes to clean your chimney in Germany, it’s common to touch his shoulder or his buttons and let his luck rub off on you.

Watch this lucky movie in German!

One fun way to learn a language is by watching movies or shows in it. Especially animated movies that are easy to follow will make sense to you in German. Another upside is that you won’t be irritated by seeing real actors with different voices in the dubbed version. Animations have to be dubbed anyway. So the German versions are often just as good as the original.

One great movie on the topic of “Glück” is “Luck” by Peggy Holmes. Watch the German trailer and test how much you already understand.

For some inspiration on what to watch next if you’re learning different languages, check out our guide on multilingual Netflix shows!

When it comes to language learning, it’s more about success than luck since you’re gonna have to take control and put in the effort - but you’re in luck because you stumbled across our German language blog, which will make it both fun and easy for you!

27 reliable ways to say sweet dreams and goodnight in German