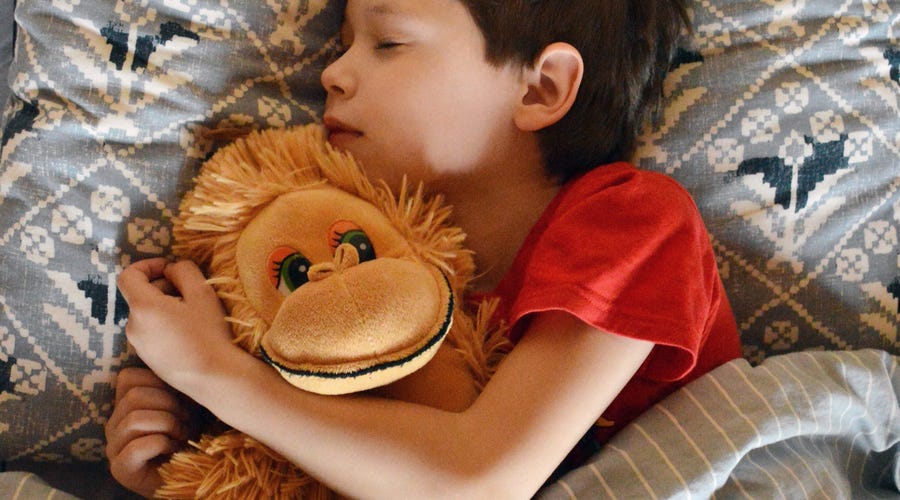 27 reliable ways to say sweet dreams and goodnight in German

While some German princesses somehow manage to sleep for a hundred years, the rest of us are lucky to get 7 or 8 hours in - even though sleep is so crucial for all activities that require brain power, including language learning!

It doesn’t matter if you’re an early bird or a night owl. Each day has to end eventually and you’re going to have to go to bed at some point. As a German language learner, that means you won’t get around saying goodnight in German.

Whether you’re wishing your colleagues a good evening at the end of the work day, telling a friend goodnight at a slumber party or texting your crush “sweet dreams” - we show you exactly what to say in each situation. 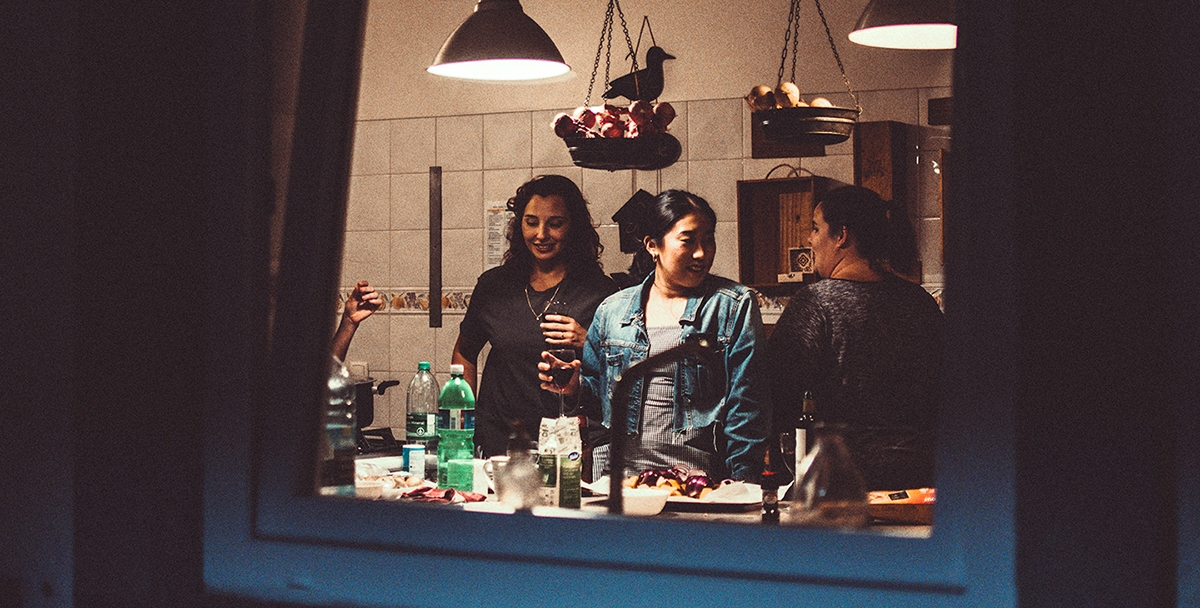 How to say goodnight in German

Learning how to say good night in German is just as important as asking “How are you” or saying ”hello” in German. The evening” is “der Abend”, while “the night” is “die Nacht” and they’re not as interchangeable as they are in English.

The evening is roughly between 6PM and 10PM. If you say “guten Abend” (good evening), it’s generally a greeting around that time and if you want to say goodbye and wish someone a good evening you’d actually say “Einen schönen Abend noch” (Have a nice rest of your evening).

If you say “gute Nacht” (good night) in German, it’s only if you’re actually about to sleep. If you wish someone “gute Nacht” when you leave the office at 6PM, Germans may think you’re off to bed and shoot you a strange look. So good evening and goodnight are not quite the same in German.

You have a German crush or loved one? Maybe you have a date coming up and want to impress your significant other? Of course you need to know how to say goodnight and sweet dreams in German!

Remember to say “schönen Abend” when you’re leaving for the night and “gute Nacht” when the date went really well and you’re actually about to go to sleep. So you better learn how to say good morning in German as well!

Other greetings for a good evening/night in German

Das Sandmännchen (the little sandman) is a German children's tv show that many German children watch for bedtime each night. It follows the sandman and his friends, most importantly the goblin Pittiplatsch, the dog Moppi and the duck Schnatterinchen.

At the end of each episode, the friendly sandman blows sand into the kids’ eyes to make them fall asleep and have good dreams.

It’s also a cult classic and an important part of German history. The Sandmännchen was created while Germany was split into West and East Germany following World War II. It was first introduced in the West in 1959 and copied by an East German tv channel only three weeks later.

Both versions ran parallel until German reunification in 1990. Ultimately, the Eastern version ended up being more popular and is still airing today, as the world’s longest running animated tv series in history!

Sleep is actually a crucial part of language learning. A Berkeley study found that taking a one hour nap in between studying sessions will help your brain to perform better and give you the energy to carry on with your studies.

That’s just one of our many language learning tips. Each one of our articles is full of helpful advice and little tricks that will help you master any language you want.

Check out our German language blog and see for yourself!

Or if you’d rather take a nap instead, just make sure you watch an episode of the Sandmännchen first, so you get your language learning done and that magical sand will transport you right into dreamland. Gute Nacht!

'How are you?' in German: 51 meaningful ways to ask & answer