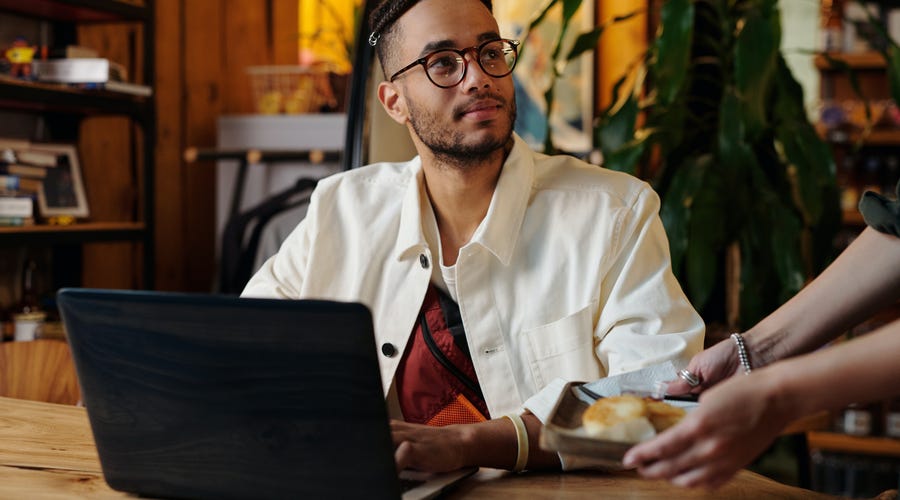 How to say good morning in German in 45 appropriate ways

If you want to learn German, this is the perfect start. Whether you’re texting a German loved one after waking up, meeting a German friend for coffee or starting your first day of work in a German-speaking environment: You’re going to want to wish someone a good morning sooner or later. Of course you can just say hello to greet someone but it’s always good to be specific and wish people a good morning when it’s that time of the day.

Grab your coffee and a notepad! We’ll teach you all the different ways to say good morning, plus some fun German morning sayings, and as a bonus, we have a calming morning meditation in German for you. Get ready for the most relaxing way to learn a new language!

How to say good morning in German generally 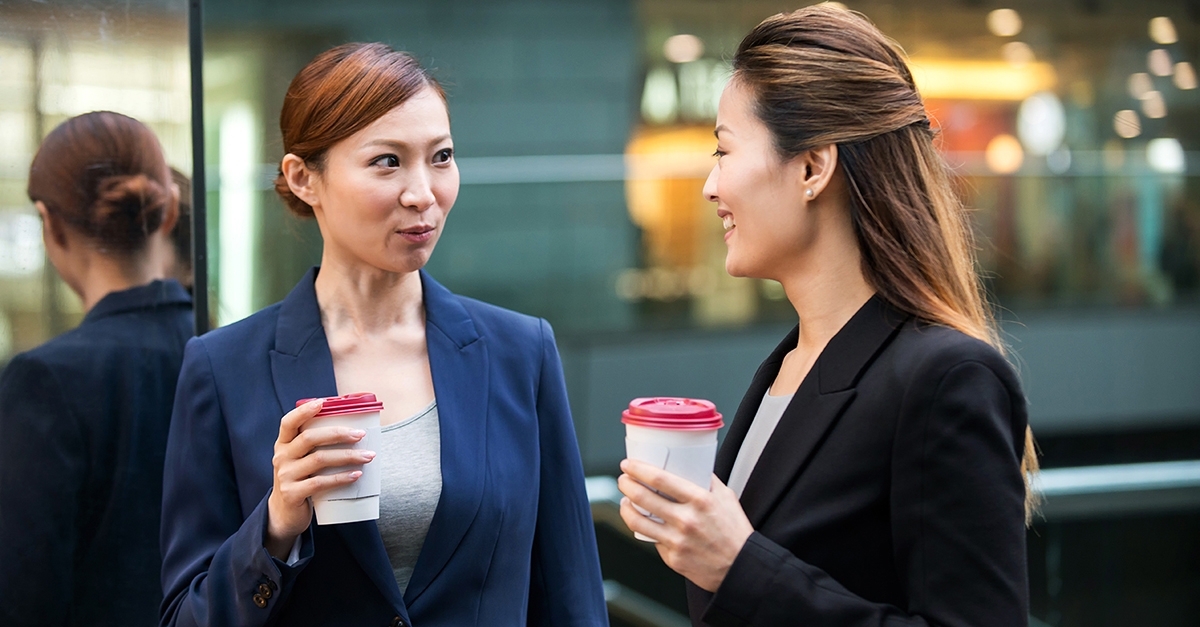 There’s no real slang word for “Good morning” in German. Instead of saying “Guten Morgen”, you would just shorten it to “Morgen”. You can always add a German slang phrase to make it sound more casual.

If you ever have the pleasure of waking up next to a German, you’re gonna want to tell them “good morning” in German and maybe add a loving nickname. Or you’re thinking of your German-speaking love interest in the morning and want to send a nice text. If you really want to make their day, throw in a German compliment while you’re at it! 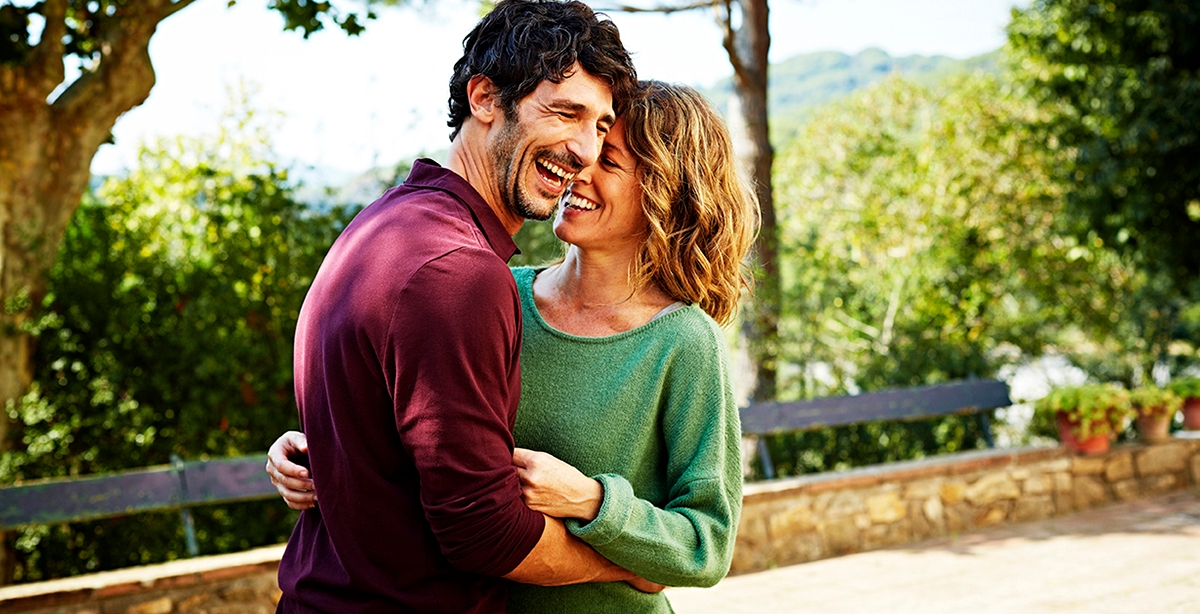 In Northern Germany, you say “Moin” or “Moin Moin”. It’s short for “morning” but you can say it all day long. Variations of the word “morning” are seemingly endless, depending on the region. We have “Mojen”, “Morje”, “Morschn” and many more.

Mornings in Switzerland and Austria can be especially beautiful. Check out our guide on German geography terms for some ideas where in the German-speaking countries you can best spend a quiet and peaceful morning in the mountains.

Here are alternative ways to say “Good morning” in Swiss German and Austrian.

Other ways to wish someone a good day in German

There are different ways to wish someone a good day in German and “good morning” is a great place to start. Right after waking up in the morning, you’ll still have enough energy to start a conversation in German.

We also listed some German sayings about the morning that may help keep you motivated. Some of them even rhyme! My favorite one is “Aufgewacht, die Sonne lacht” (Wake up, the sun is laughing).

Start your morning right with this German morning meditation!

Listen to this soothing morning meditation in German and let the words sink into your subconscious. Meditations are a great way to learn a language. The instructor usually speaks slowly and clearly with little breaks between sentences so you have enough time to process each word.

This is the perfect way to start your day. You will feel relaxed and productive at the same time because you managed to get your German lesson in before breakfast!

Now that you’ve mastered saying good morning in German, you can move on to asking the other person their name or how they’re doing.

For a lot of people, mornings are the best time of the day to study because the mind is still new and fresh and it’s often easier to focus - but if your studying isn’t going well, just remember that there is always another morning to try again. In fact, the German word for tomorrow is “morgen”, the same word as the one for “morning.”

German-speakers like to say “Neuer Tag, neues Glück” (New day, new luck) when they try something for the second time after it didn’t work out on an earlier day. That’s what you should be telling yourself if you ever skip a lesson or lose your motivation to learn German. Each new morning is a chance to get right back on track.