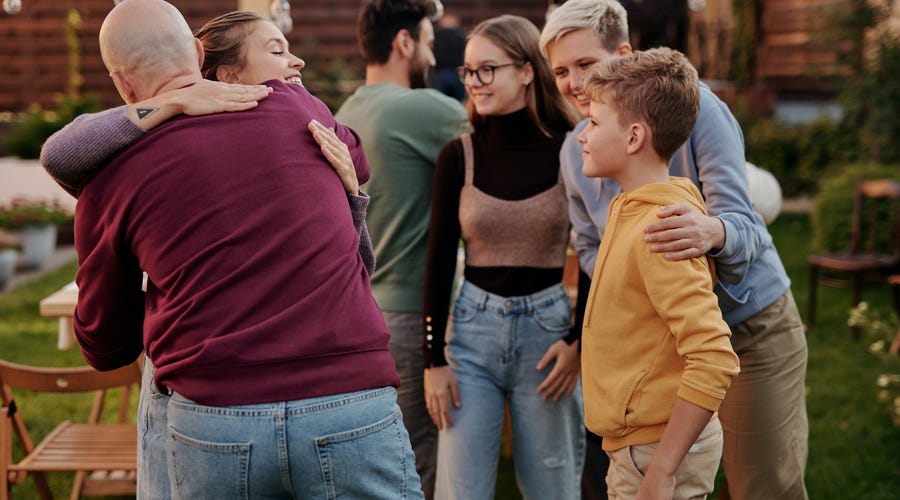 No doubt, it can be one of the hardest words to say, but generally, it’s inevitable. Because with every hello, there comes a goodbye.

No matter where you live, you’ll encounter people from different backgrounds. Whether you’re a frequent traveler who always meets people from other countries or a business owner who interacts with foreigners, knowing how to say goodbye in different languages will help you maintain excellent relationships with these people.

And aside from that, it will make it easier for you to part ways with someone you used to spend time with. After all, who knows when you may need to understand someone else's goodbye? This is why in this article, we share with you how to say goodbye in over 90 languages - real or not!

Each language around the world has many ways to say goodbye. Of course, there are many different ways of saying goodbye in English. You can tell someone to have a nice day or to have fun. You can simply say, “see you later” or “take care.”

In French, for example, you can say au revoir (until we meet again), adieu (farewell), and à bientôt (until soon). In Spanish, there's hasta luego (see you later), hasta la vista (see you soon), or simply adios.

If you want to learn a language fast and you want to speak it fluently, you definitely should know different variations of goodbye, bye, and farewell. However, we couldn’t cover that all in one article, so we’ll focus on the most common way of saying goodbye in each language.

Constructed languages are languages created by one individual or a group of people with a specific purpose in mind. For example, fantasy languages - such as Dothraki or Sindarin - have been created to support a fictional story the authors wanted to tell. We cover these in the section below.

However, other constructed languages - such as Esperanto or Interlingua - have been created to become a shared, universal language that would unite people who speak different languages. According to unofficial stats, it is estimated that Esperanto has 2 million speakers worldwide.

Has your love of fantasy movies and TV shows taken you so far to learn fictional languages?

If so, you’d be surprised how many resources you can find on the internet to learn at least the basics of the language spoken in Lord of the Rings, Game of Thrones, or the Harry Potter movies! But for now, here’s how to say “goodbye” in your favorite fantasy languages.

If you want to learn more prominent words from these incredible fictional conlangs, we have an article for it, of course.

Saying goodbye isn’t always easy. Sometimes, we must say goodbye to someone we love - a friend, a family member, or a partner. Other times, we must part ways with our pet, our cozy apartment, or our first office. And while some goodbyes hurt, other goodbyes are necessary because they give us a chance to say a new hello.

To make these farewells a little more bearable, we’ve compiled a short list of famous (and inspiring) goodbye quotes from your favorite movie characters, book authors, and philosophers.

Now that you know how to say goodbye in many spoken, constructed, or even fantasy languages, you’re ready to make friends with people from around the world. And to be even more prepared to handle these conversations, we also encourage you to learn how to say hello in different languages.

81 cool, common and quirky ways to say goodbye in English