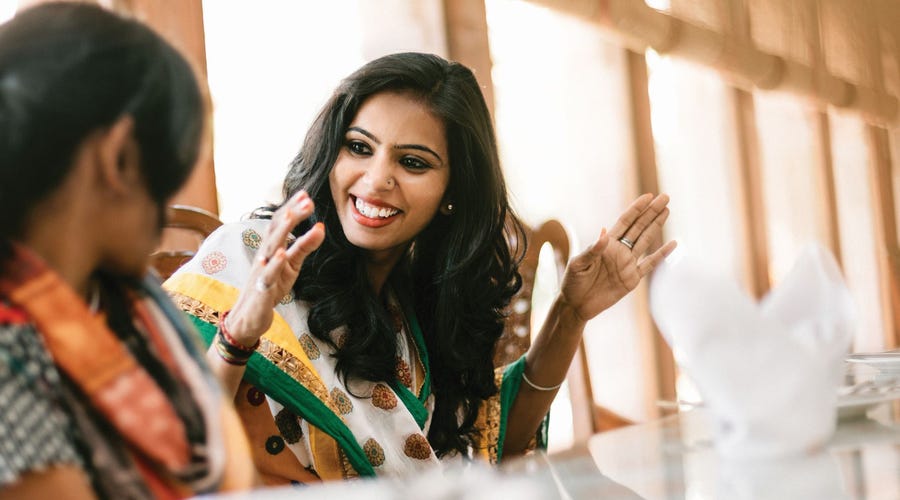 How to say hello in 113 different languages [real & make-believe]

As an avid traveler, I’ve realized that learning to say even a few basic words in the language of the country I’m traveling to can make a huge difference.

Learning basic words like “hello,” “thank you,” or “excuse me” in different languages can help you a ton during your travels! And even if you’re not a language geek like me, these words are pretty easy to learn in any language - and you can learn any language fast with a few good tips!

The truth is, learning how to say hello in the language of the country you’re traveling to, a person you’re doing business with, or even starting a friendship with, is fundamental to building solid relationships with people.

It's a common courtesy to greet people in their native language. Whether you're traveling or doing business, knowing how to say hello in another language shows that you take an interest in the culture and customs of others. Your message can be taken more seriously, and you might even receive better service!

So, in this article, we’ll cover how to say hello in 113 languages. We’ve also included a pronunciation column to help you learn how to pronounce these foreign words (some can be quite challenging!).

So, while there are many ways to say hello in different languages, ranging from formal to slang, we’re going to focus only on the most common ones.

Did you know that apart from the whopping 7,100+ languages spoken in the world, there are also 900 constructed languages?

Unlike real languages, constructed languages (or conlangs) haven’t developed naturally but were intentionally created with a specific purpose in mind (usually as part of a work of fiction). Fantasy languages that we cover below also fall under this category.

If you’re a Lord of the Ring, Game of Thrones, or Harry Potter fan, you’re in for a treat! Bring out your inner geek with these ways to say hello in fantasy languages from your favorite books, movies, and TV shows.

Want more? We've got an entire article dedicated to the most interesting and distinctive famous phrases from fictional languages here. 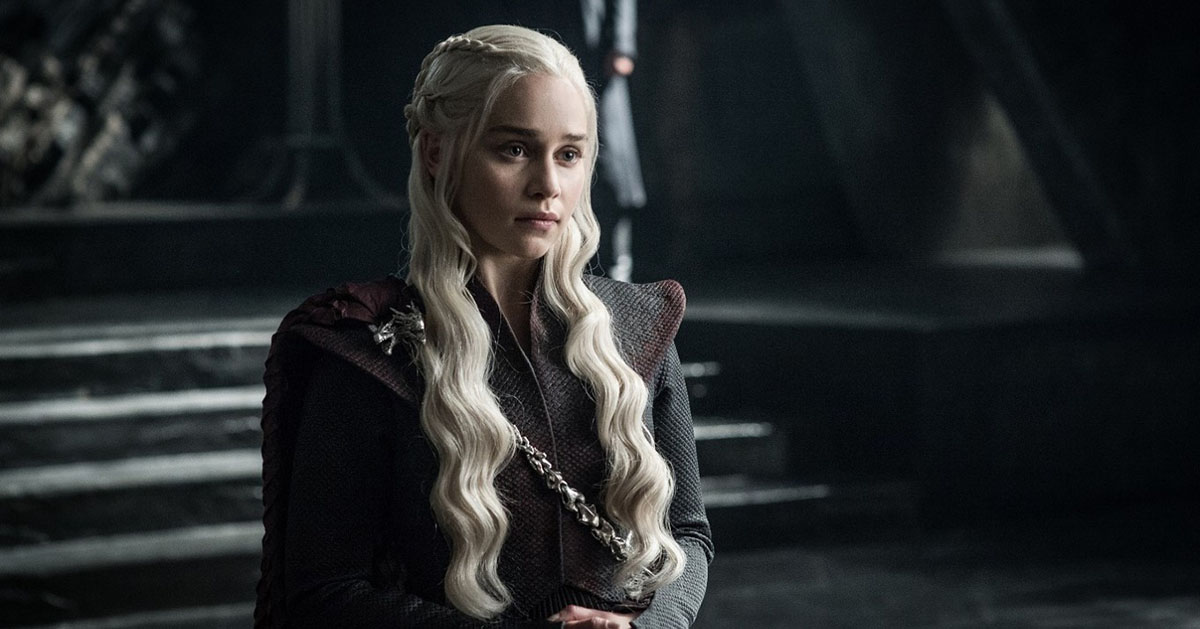 While we’re experts on many spoken languages, we can’t boast our knowledge of constructed languages. So, here are some YouTube videos that may help you learn how to pronounce “hello” in these languages:

After reading this guide, you can now greet people in over 100 languages! That’s something to be proud of. Knowing how to say hello in different languages has helped me make better connections during my travels (and not look like a lost tourist) and make lasting impressions on people from other countries and cultures. Sadly, every hello does come with a goodbye, which you can also learn to say in different languages here.

However, we bet that your language learning journey doesn’t stop here! If we’ve inspired you to take up a new, exciting language to learn, you might want to check out this article on the easiest languages for English speakers to learn or other resources on our blog.

80 useful and creative ways to say hello in Portuguese