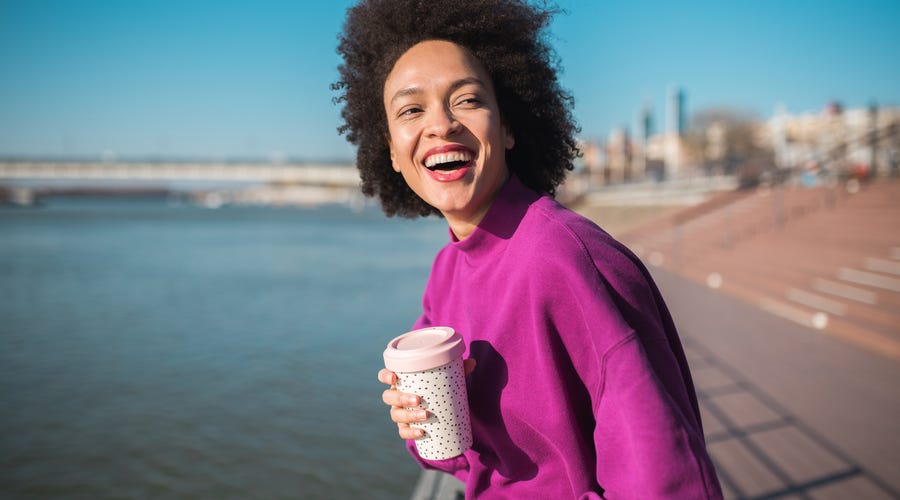 80 useful and creative ways to say hello in Portuguese

Planning a trip to a Portuguese-speaking country or feeling inspired to improve your communication with worldwide clients who speak Portuguese? As people say, first impressions count. So learning how to say hello in Portuguese appropriately is a great foundation to making a good impression.

In general, it’s easy to say "oi" and "olá," which is a good start. However, properly greeting people in each specific situation goes a long way – and as you can probably imagine, there are many fitting and colorful ways to say hi in Portuguese. What might work for greeting a friend might not be appropriate in a business scenario, and vice versa.

So whether you’re eager to impress colleagues professionally, or greet new acquaintances and Portuguese-fluent friends, we’ve got you covered no matter the context.

Moreover, with millions of speakers around the world, and as the official language in 9 countries, Portuguese is a valuable language to learn. We’ll go through 80 different ways to say hello in Portuguese to improve your first impressions and overall communication skills and perhaps even help you make new beautiful friendships. So keep reading! 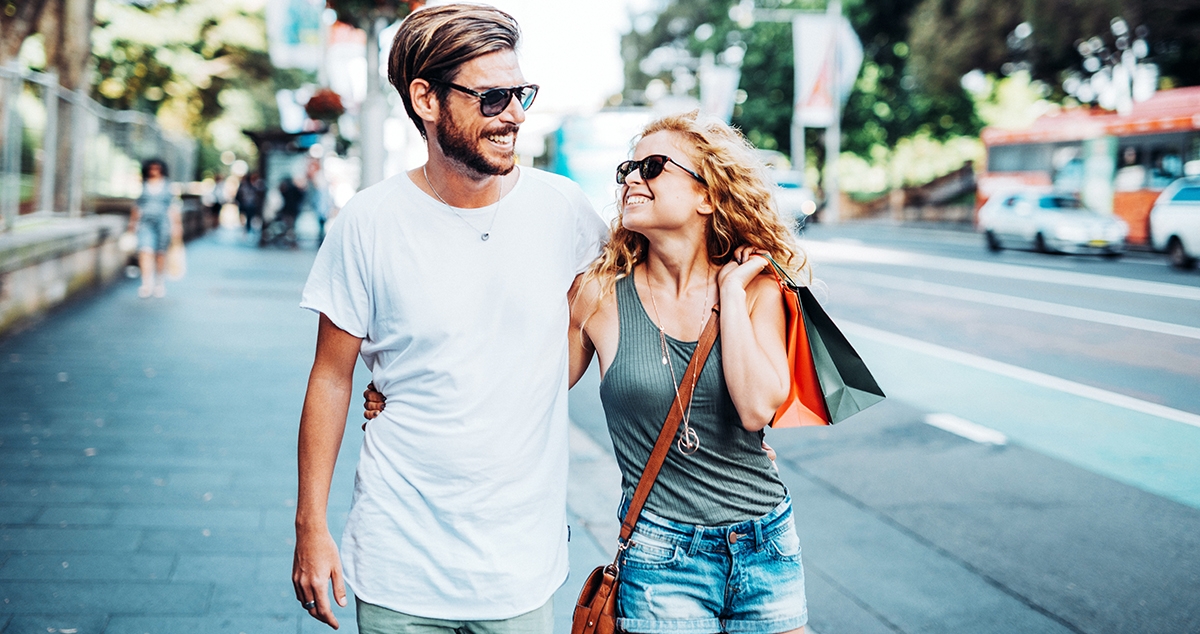 Why is it important to know how to say hello in Portuguese?

Greeting people is usually the first and one of the most important social skills we develop. With so many different languages spoken around the world, it’s common for us to stick to English in international communication. However, speaking to someone in their native language is a sign of respect and shows that you’re willing to go the extra mile to build the best possible relations.

Furthermore, by learning different ways to say hello in Portuguese in any situation, you’ll be practicing your general pronunciation and understanding of the language, turning you into a confident speaker in no time!

Firstly, how do you actually say "hello" and "hi" in Portuguese?

To start off with the basics, in Portuguese "hello" is "olá" and "hi" is "oi". Pretty simple, right? But keep in mind that the pronunciation in English is quite different from that of Portuguese, especially when it comes to vowels.

To be a confident speaker of the Portuguese language, make a point to understand the different pronunciation and practice until you get to the point of sounding convincing to native speakers.

The International Phonetic Alphabet (IPA) is a useful tool for learning how to say hi in Portuguese and understanding it will make it so much easier to pronounce all the different forms of greeting without having to memorize the pronunciation of each one individually.

80 other ways to say hi in Portuguese

The guide below showcases 80 distinct ways to say hello in Portuguese, along with the English translation of each greeting and a pronunciation guide according to the IPA standards, or phonetic spelling. It’ll also cover some country-specific greetings from a few Portuguese-speaking countries around the world. Ready? Let's check it out! 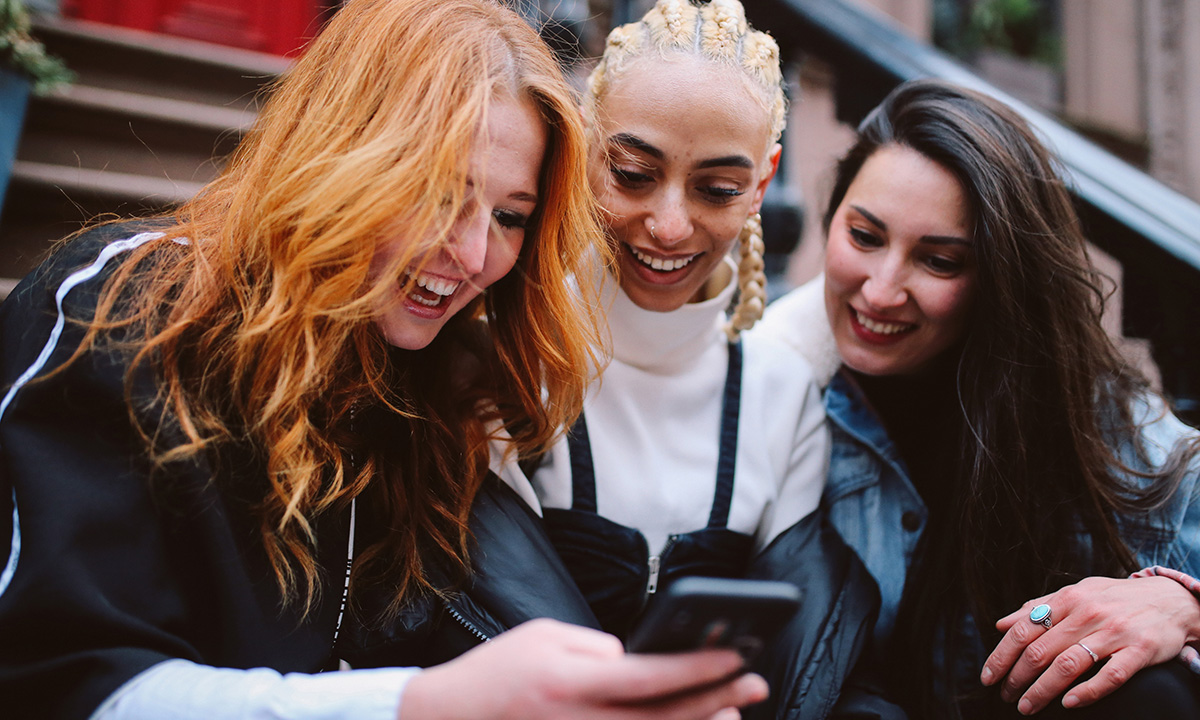 Casual and informal greetings in Portuguese

How to answer the phone in Portuguese 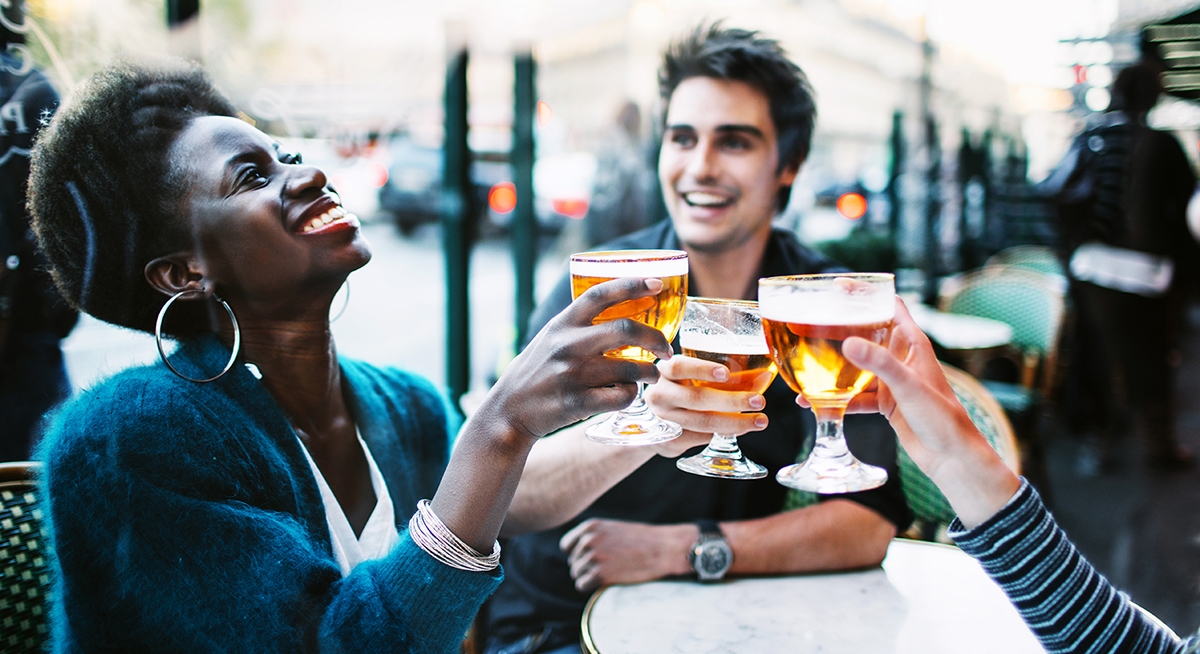 What's the difference between greeting a friend versus a colleague or professional acquaintance in Portuguese? 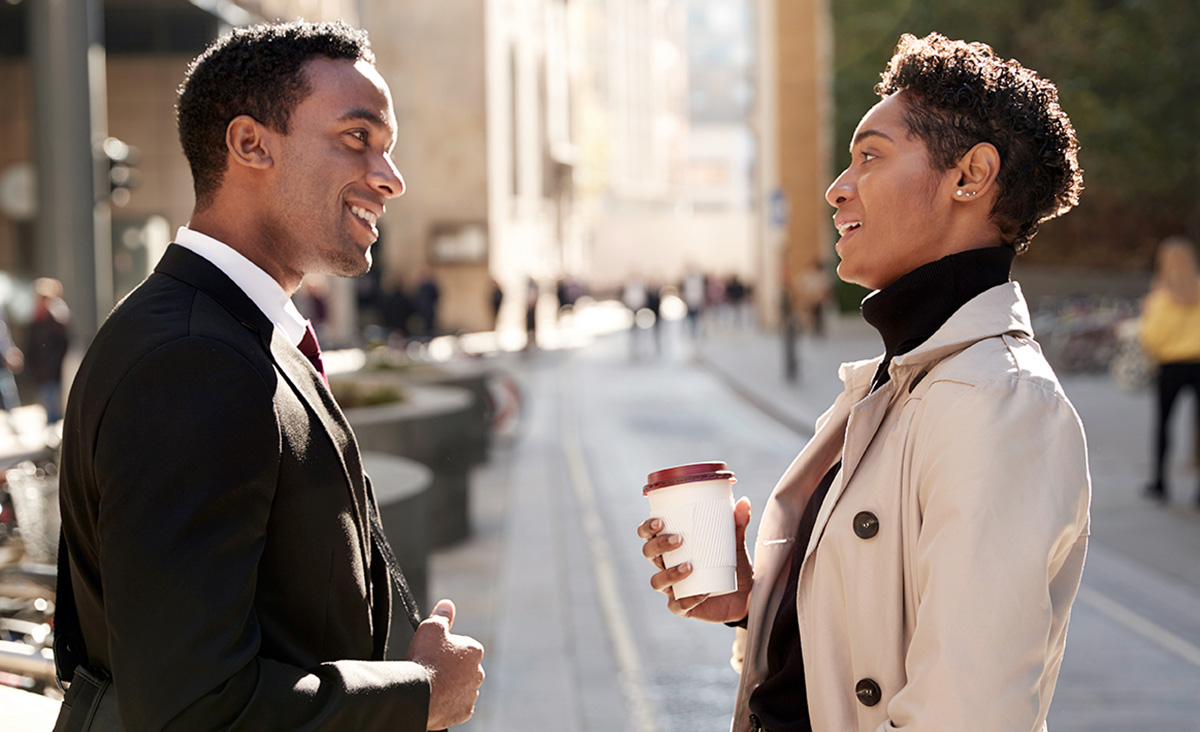 People from Portuguese-speaking countries are usually very enthusiastic, and even though professional relationships may begin as reserved, they can turn into a much more friendly context in no time. It’s worth noting the cultural differences of each country though. For example, people from Portugal tend to be more formal when in public, while Brazilian and African Portuguese speakers tend to adopt the casual way of speech much more often.

The key here is to balance enthusiasm with politeness: Portuguese in professional situations is a friendly display of respect!

And when it comes to close friends, that enthusiastic nature is at its peak!
Expect merry times when hanging out with your Portuguese-speaking friends!

What are some Portuguese greeting faux-pas?

First of all, we need to address the elephant in the room… Don’t compare Portuguese with Spanish! A lot of tourists do that, and it’s considered disrespectful by any native Portuguese speaker.

Furthermore, people from Portuguese-speaking countries expect a "smooch" on the cheek when greeting someone, or even two or more depending on the location you're visiting. This is usually applied to greetings between two women or between a man and a woman who are already acquainted. In other situations, the usual handshake is fine!

What's the next step after learning how to say hi in Portuguese?

Portuguese is a fun language to learn and learning it will give you the confidence to establish new personal and business relations and to access the deeply interesting cultures of a handful of countries.

After practicing and mastering the ways to say hello in Portuguese pronunciation, you’ll be more than prepared to dive even further into that awesome language and learn Portuguese like a pro!

Why the Berlitz method will work for you