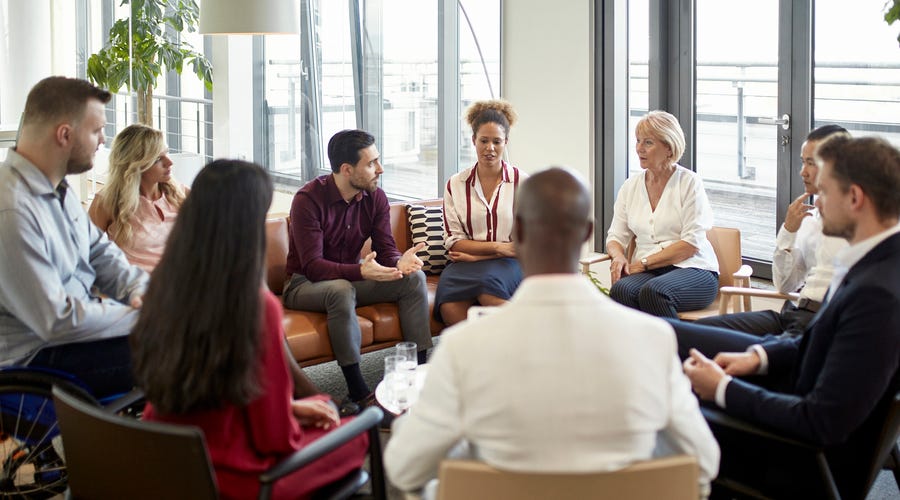 As more businesses begin to expand and operate on a global scale, the ability to communicate in more than one language is becoming increasingly valuable.

On an individual level, studies have shown that learning a second or third language can benefit analytical reaction and decision making. In fact, people who speak multiple languages are more likely to take favourable risks and make more rational decisions.

Of course, which language you should learn depends on which countries you intend to take your business to. But, if you’re looking to enhance your business opportunities, the following 15 are some of the best languages to learn for business. 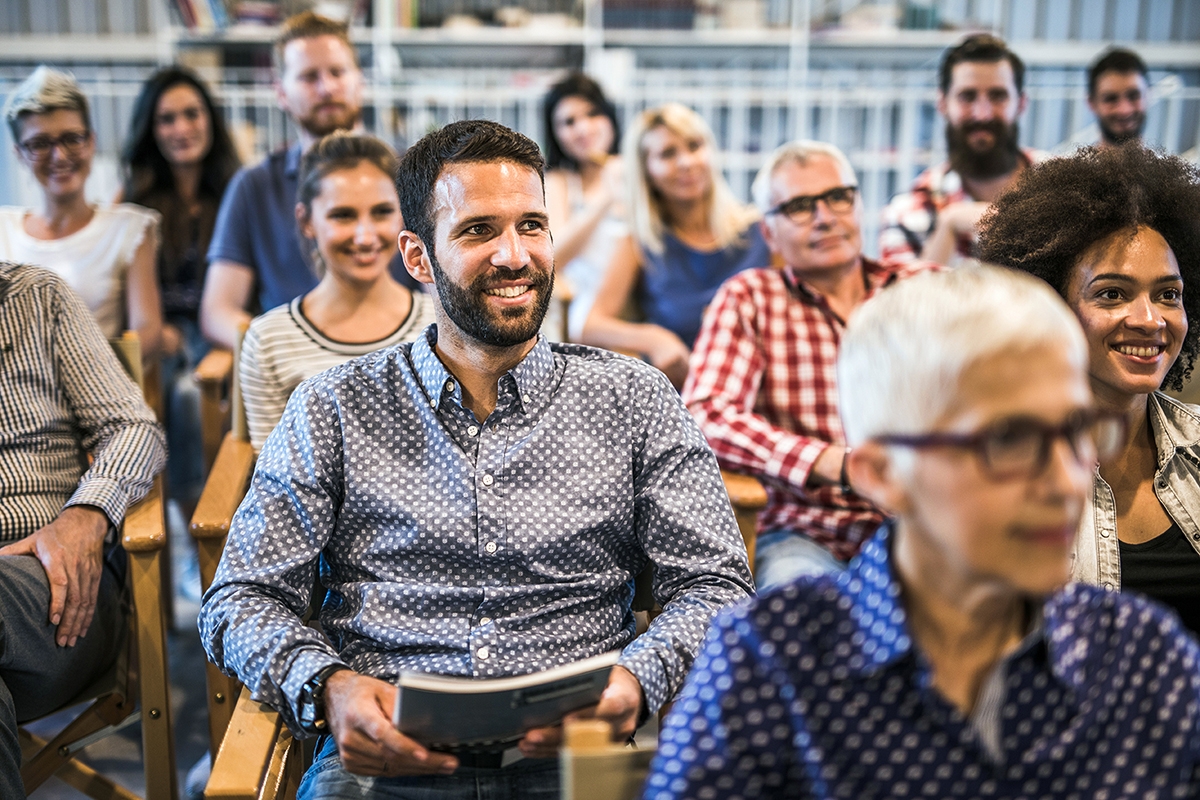 English is one of the most important languages for business, as it’s spoken by around 1.35 billion people around the world as a first or second language.

Many top economies also use English as an official language, including the United States, United Kingdom, Australia and New Zealand. With this in mind, fluency in English is essential for business owners looking to expand almost anywhere in the world.

China is bursting with professional opportunities, so learning to speak the language with proficiency will take you far. Mandarin Chinese has 918 native speakers and 199 million non-native speakers.

China’s economic power continues to grow, and according to a report by PWC, the country is on track to becoming the world’s leading economy by 2050 due to international trade ties, cross-border treaties and advances in science and technology.

There are 77 million people who speak French as a first language, and 203 million who speak it as a second language. In addition to helping you better understand and navigate business in France, learning French will enable you to do business in 29 other countries, including some on the African continent. From Switzerland to Belgium to Canada to the Caribbean, these economies cover a vast array of industries.

Speaking Spanish will get you far in the business world, particularly if you want to look for business opportunities in Spain or South America.

Japanese is spoken by around 128 million people, primarily in Japan. This island nation has a reputation for excellence in science and technology and is a significant contributor to international trade, with leading players in many sectors including finance, software, automotive and pharmaceuticals.

Many popular retail chains also have a large presence in Japan, so being able to communicate in Japanese will certainly be useful.

Spoken by 234 million people all around the world, Portuguese is one of the most valuable languages for business owners and entrepreneurs to learn. With a rapidly growing economy, Brazil is an important hub for business in Latin America.

Learning Portuguese can also facilitate business in other countries including Portugal, Angola, Mozambique and Cape Verde.

Germany is one of Europe’s economic powerhouses and was ranked as the second best country in the world for entrepreneurship. It also scored highly for quality of life and openness for business.

The German language is spoken by more than 100 million people throughout central Europe, and becoming proficient in it will give you the added benefit of being able to market your business in other German-speaking countries like Austria and Switzerland.

India is one of the global economies experiencing the most significant growth, and the expanding list of companies with offices there suggests that Hindi is a language worth learning. As one of the official languages of India, Hindi is spoken by around 341 people as a native language, and as a second language by around 274 million people.

Although it’s not one of the easiest languages for English-speakers to learn, the sheer number of people you will be able to communicate with once you’ve mastered it makes it well worth the effort.

As a resource-rich country, Russia has always been big in international business. Russian is spoken by around 258 people around the globe, making it the eighth most commonly spoken language worldwide.

The added benefit of learning Russian is that it is commonly spoken in many of Russia’s neighbouring countries, which can further expand your opportunities.

With an estimated 313 million native speakers, Arabic ranks as the fifth most widely spoken language in the world, after Mandarin Chinese, Spanish, English and Hindi. This makes it a good language for those hoping to improve their international business relations.

The British Council ranks Arabic as the fourth most important ‘Language of the Future, based on a variety of factors including emerging high growth markets, the public’s language interests and international educational engagement.

Italy is the second largest manufacturing economy in Europe, and this makes the Italian language well worth learning for business purposes. Due to its strong Latin roots, Italian has close links to other important business languages like Spanish, Portuguese and French.

It’s spoken by around 64 million people as a first language and is also widely used outside Italy in countries like Switzerland, Croatia, Slovenia and Malta.

Dutch may only be spoken by around 24 million people, but the Netherlands is an important transit and trade hub and has one of the world’s most open economies. As an early adopter of new technologies and a member of the EU Single Market, it’s often viewed as the ideal test market for new products.

Learning Dutch will help you connect to Dutch culture and communicate more effectively with Dutch business partners and clientele. Fortunately, it’s also known as one of the easiest languages for English-speakers to learn.

Due to its ideal geographic position and developed economy, South Korea has become an attractive destination for investment and trade, and is known for multinational conglomerate corporations like Samsung and LG.

Learning the Korean language is certainly worthwhile. In addition to being spoken by around 80 million people, Korean is thought to have the world’s most logical system of writing, as its alphabet has just 24 symbols, each of which are written to reflect how they should be pronounced.

If you’re thinking of investing or expanding your business into Africa, learning Swahili is essential. Originally developed as a coastal trading language, Swahili is a mixture of local Bantu languages and Arabic, but was also influenced by English, Hindi, Persian and Portuguese.

Although it might not be the first language you’d think of learning for business purposes, Indonesian is one of the widely spoken languages in the world, with more than 40 million native speakers and 150 million non native speakers. Indonesia is also an emerging high growth market and Indonesian appears on the British Council’s list of ‘Languages for the Future.’ Fortunately, Indonesian is also one of the languages that English-speakers can pick up quickly due to the fact that it’s a phonetic language and has a very similar word order to English.

The best languages you can learn for business 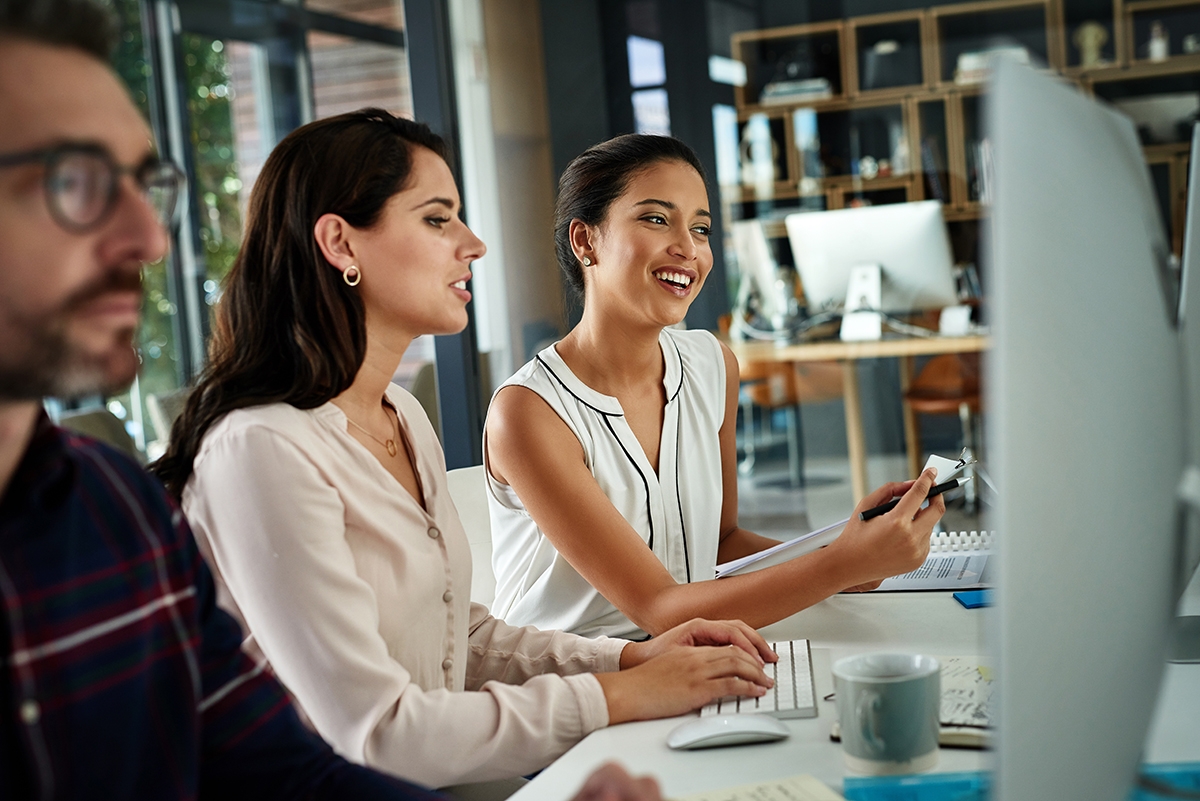 In short, whether you want to expand internationally, initiate trade overseas or simply set yourself apart from other business professionals, these top and emerging languages to learn for international business will increase your chances of success and give you a competitive edge.

Wondering where to get started? Find out more about implementing cultural and language training programs here.

Why bilingual employees can improve your business