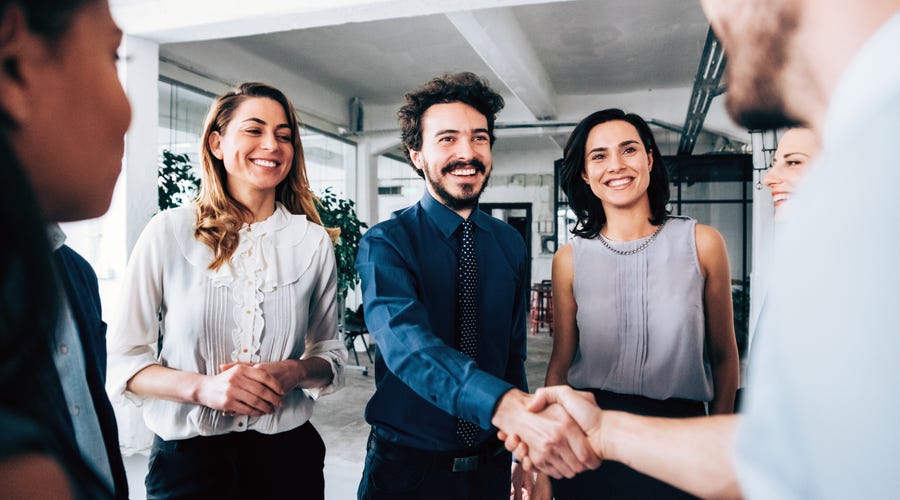 Whether you’re planning a weekend trip to Mexico or thinking about fully committing, the best place to start is by learning how to say “hello” in Spanish.

Although learning how to say Hola won’t take long at all, there are many more specific and casual ways of saying hello in Spanish that will have you speaking like a pro in no time.

One of the most beautiful things about Spanish is its diversity and versatility. With over 360 million native speakers and over 20 countries using it as an official language, Spanish comes in many different flavors.

Let us walk you through 77 different ways to say “hello” in Spanish, from the formal to the informal, email, phone as well as casual greetings in Spanish.

Why is it important to know how to say hello in Spanish? 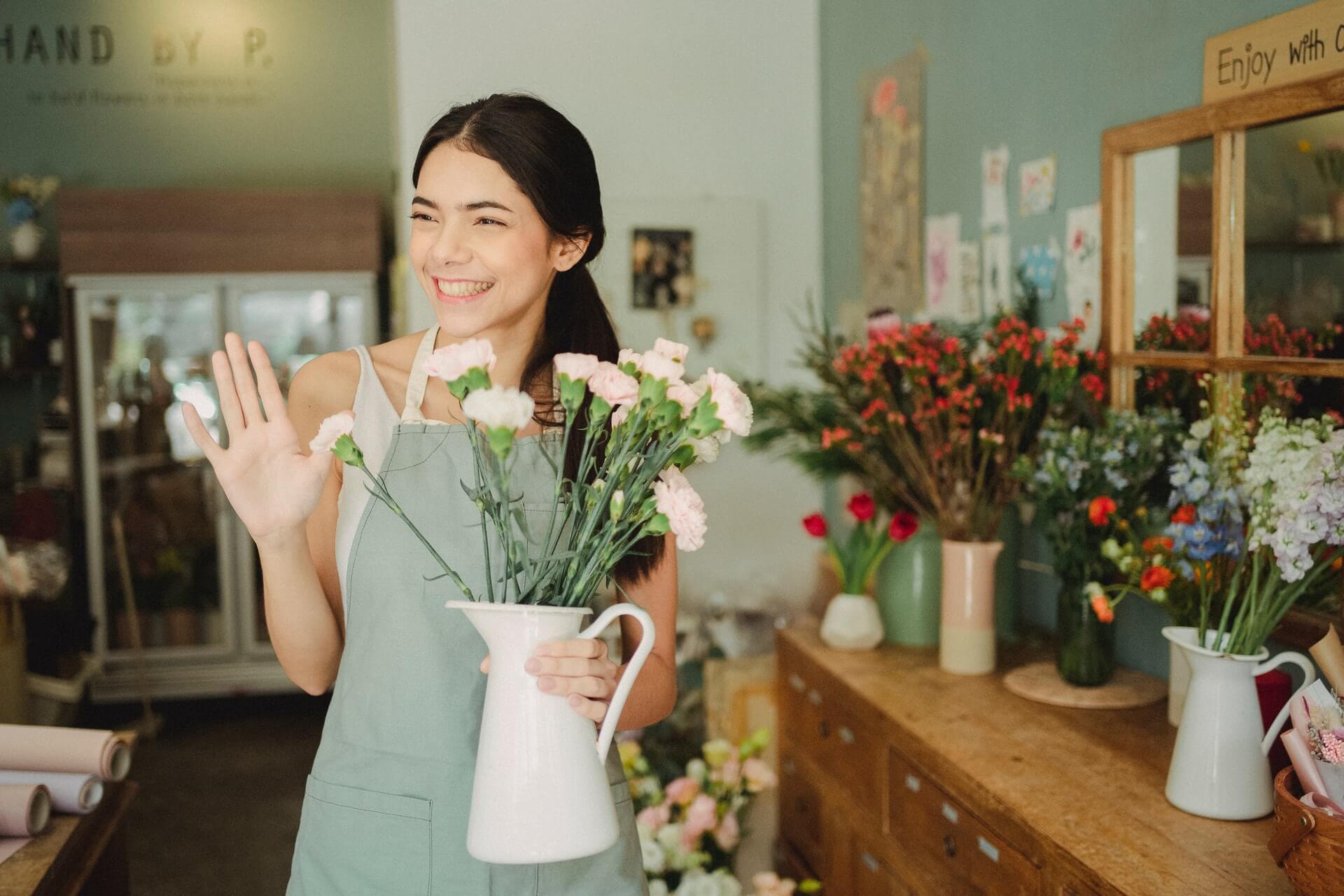 Moreover, taking the time to hammer out the pronunciation of a few basic greetings will allow you to pronounce other Spanish words more accurately. As you may know, Spanish vowels sound very different from English vowels. Having a few greetings under your belt will maximize your chances of pronouncing other Spanish words correctly—even if you’re unfamiliar.

Plus, if you decide to learn Spanish in the future, either online or by taking in-person classes, you will have a much easier time getting started with the curriculum. Learning a few basic greetings is a great way to dip your toes in the language before fully committing.

Learn to say hello in Spanish with these free downloadable mobile phone wallpapers. There are three fun designs to choose from.

Firstly, how do you actually say “hello” and “hi” in Spanish?

As mentioned, Spanish pronunciation is very different from English pronunciation. If you try to read Hola as if it were an English word, you’ll have a hard time convincing someone that you put in any effort into your Spanish.

You want to make sure that your greeting sounds authentic. Take a look at the first few seconds of the following video to see how former President Barack Obama greets the crowd in Peru.

Did you notice how the crowd went wild after a simple Hola Perú? That’s the power of a well-delivered greeting!

You should take some time to review the Spanish alphabet and the International Phonetic Alphabet (IPA) to learn how to say hello in Spanish properly. Understanding the IPA will allow you to accurately pronounce any Spanish greeting without the need for memorizing pronunciations.

You can watch this short YouTube video that goes over every letter in the Spanish alphabet and its corresponding IPA.

77 other different ways to say hi in Spanish

In our guide below, we will list the English greeting followed by the equivalent Spanish greeting, followed up with the IPA. Now, let’s get into the greetings!

Casual and informal greetings in Spanish

How to answer the phone in Spanish 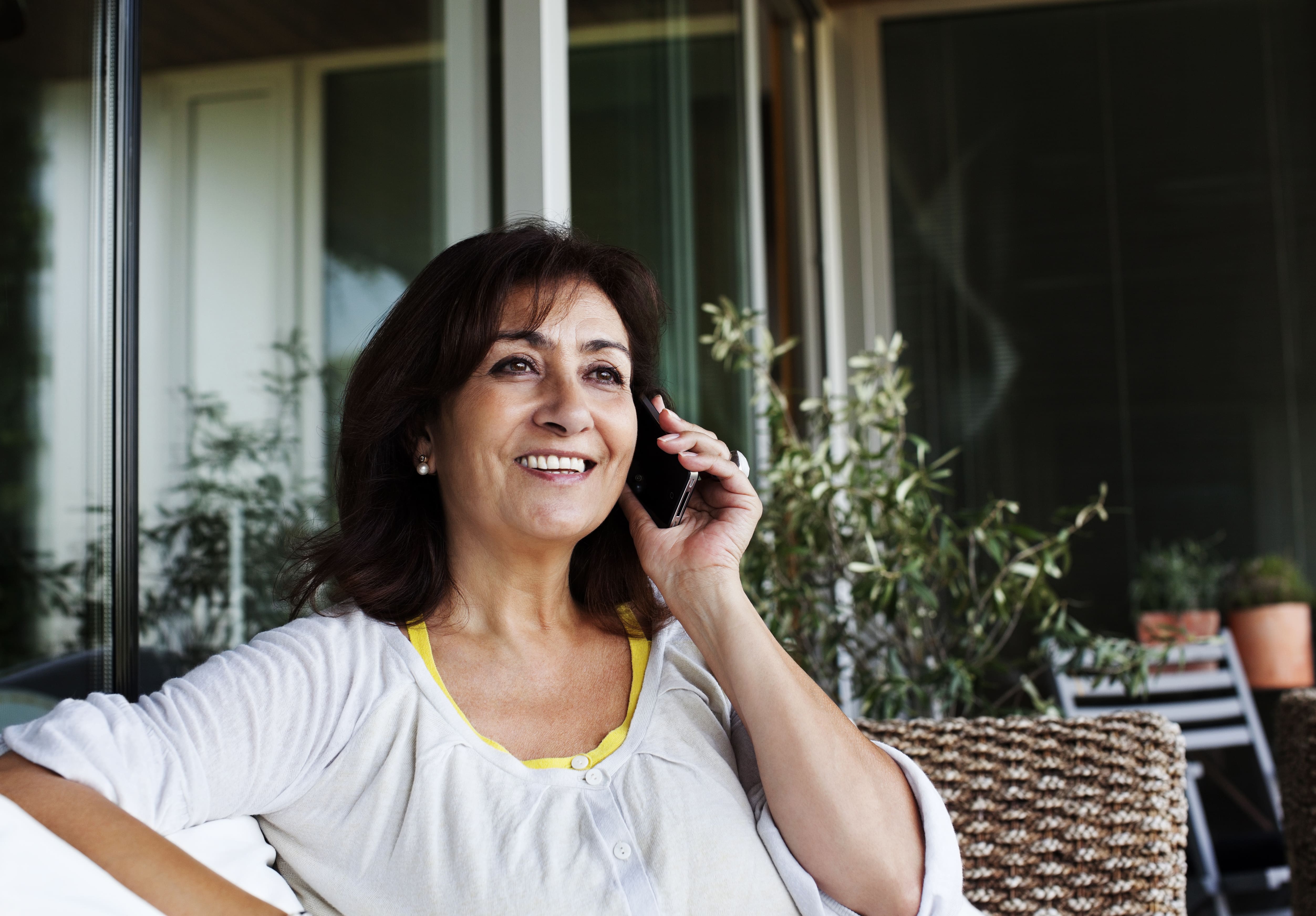 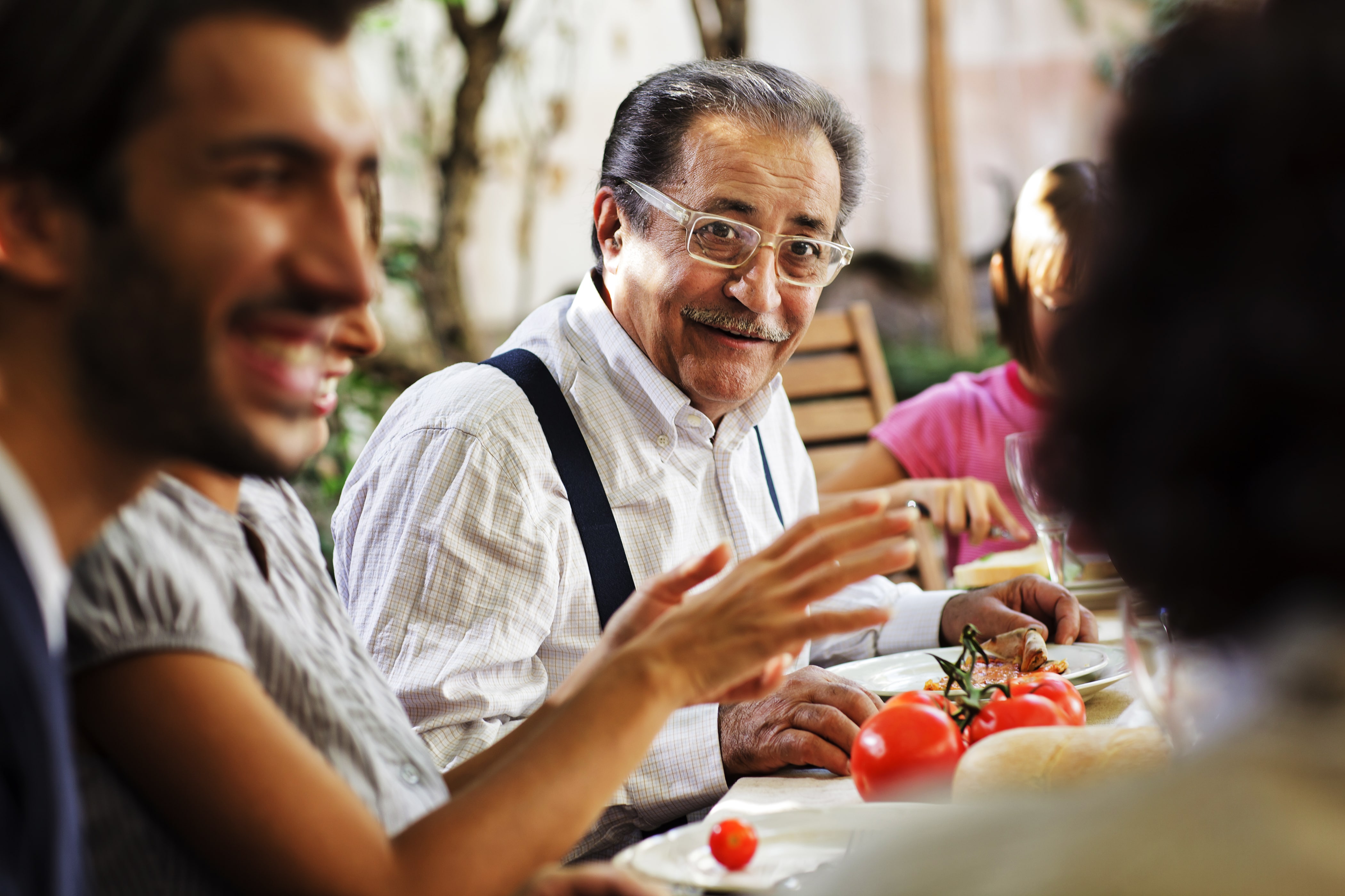 What’s the difference between greeting a friend versus a colleague or professional acquaintance in Spanish?

If you’re visiting a Spanish-speaking country or made friends with Spanish speakers, you’ll notice that people tend to be a lot more comfortable greeting their friends. Whereas nicknames are generally not okay in a formal setting, calling your friend a nickname is almost a must if you’re close.

Nicknames and pronouns are commonly used as terms of endearment. In an informal setting, you can expect to be greeted by your friends with a hola, güey, hola weón, or hola tío, depending on the culture. You can learn more informal, colloquial and Spanish slang words in this article.

In a formal setting, you may see the formal usted construction being used. Hola, ¿cómo estás? becomes hola, ¿cómo está?. Nicknames are best left out of these situations.

What are some Spanish greeting faux-pas?

The most common Spanish greeting faux-pas is not being formal enough or being overly formal. If you’re addressing a formal supervisor, you will want to stick with the formal usted until they explicitly ask you to not use formal pronouns with them.

In some cultures, you may also be expected to address anyone older than you with the formal usted. This is highly regional and dependent on cultural contexts, so your best bet is to ask a close friend ahead of time what the expectations are. When in doubt, always go with the formal usted as being overly formal is usually less of a problem.

You’ve mastered saying hi in Spanish - what next?

As you can see, Spanish as a language is as diverse as the cultures that speak it. However, you can master many ways to say hello in Spanish with perfect fluency with a bit of practice. And if you're looking learn more about actual conversation? Read about conversational Spanish here.

Consider this the first step in an exciting journey that will allow you to communicate with hundreds of millions of people all around the world. Though it may seem challenging now, we promise you will grow to appreciate and love all the different ways to say hi in Spanish!

Want to master hello in a whole heap of different languages? Then check this cool little article out here. Otherwise keep up the fun Spanish vocab learning on our Spanish blog, right here.