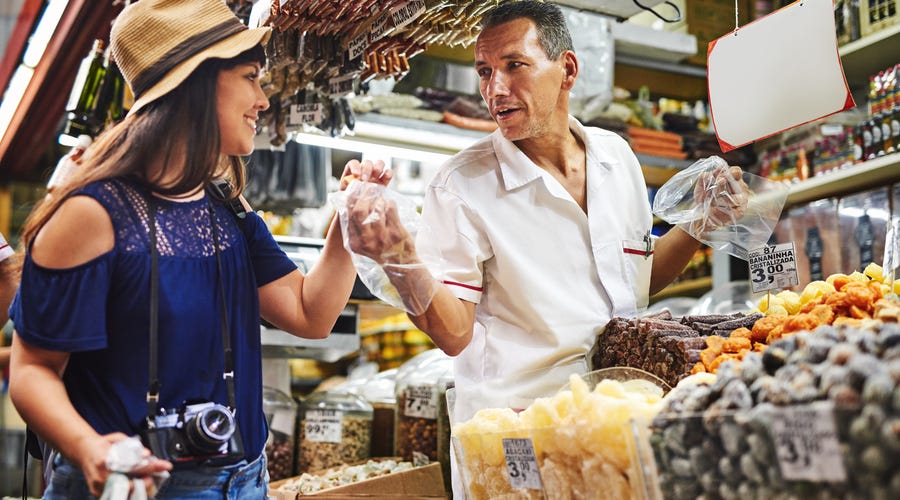 So, you’re well on your way in your Spanish learning journey and started feeling proud of your progress in class. Then, suddenly, you try to have a conversation with someone whose first language is Spanish - and your pride is shattered. What did they just say?

If this has happened to you before, don’t worry! It probably means that you need to learn some Spanish slang to understand informal Spanish vocabulary. Spanish is spoken natively in over 20 countries and even has more first language speakers than English, making it an incredibly diverse language with many different slang words and phrases. 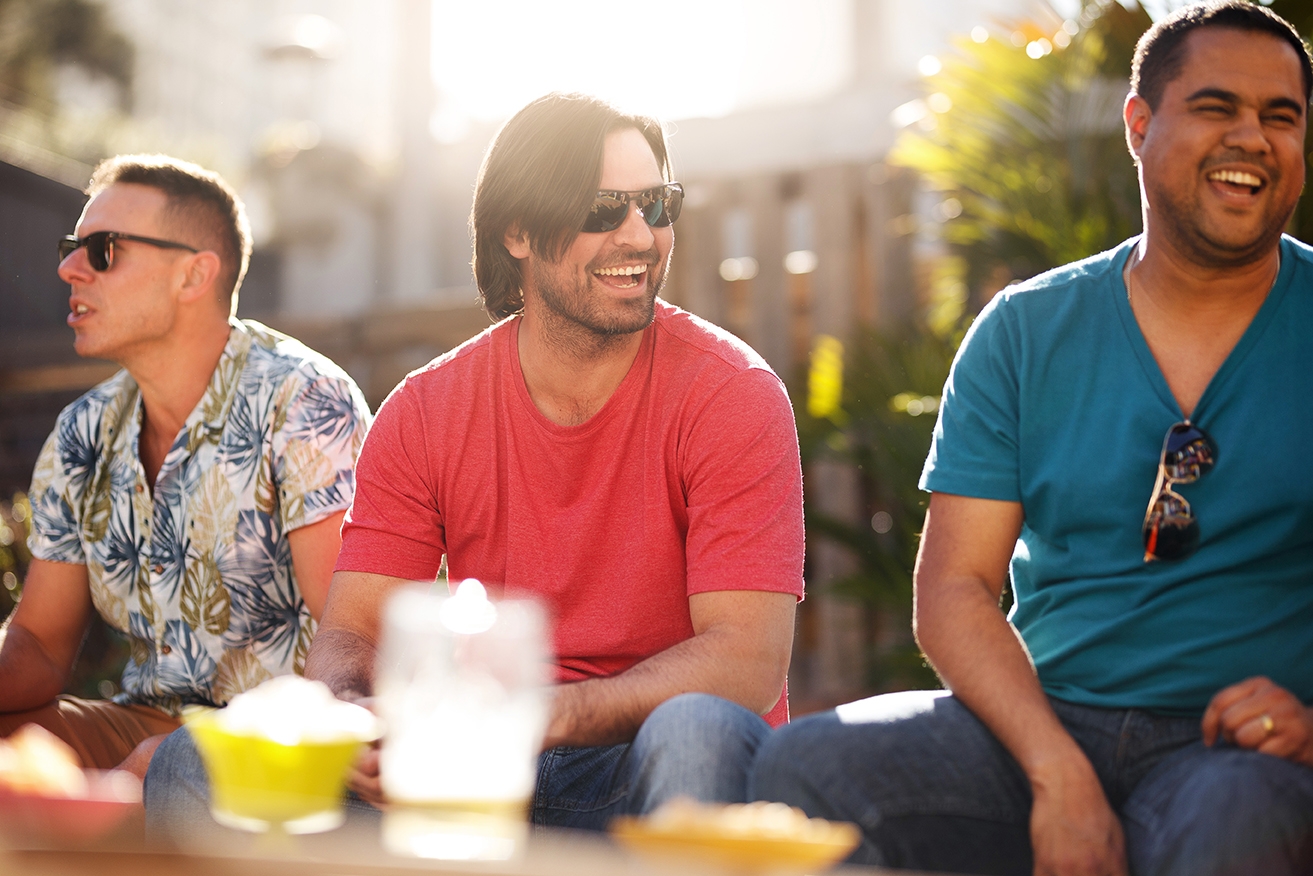 With this nifty guide, you’ll soon be able to navigate casual conversations like a local!

Why you need to know Spanish slang

Learning a wide variety of Spanish slang phrases will allow you to:

Although learning Spanish slang can seem daunting, it’s also a fun experience that will open many doors in your Spanish-learning journey. 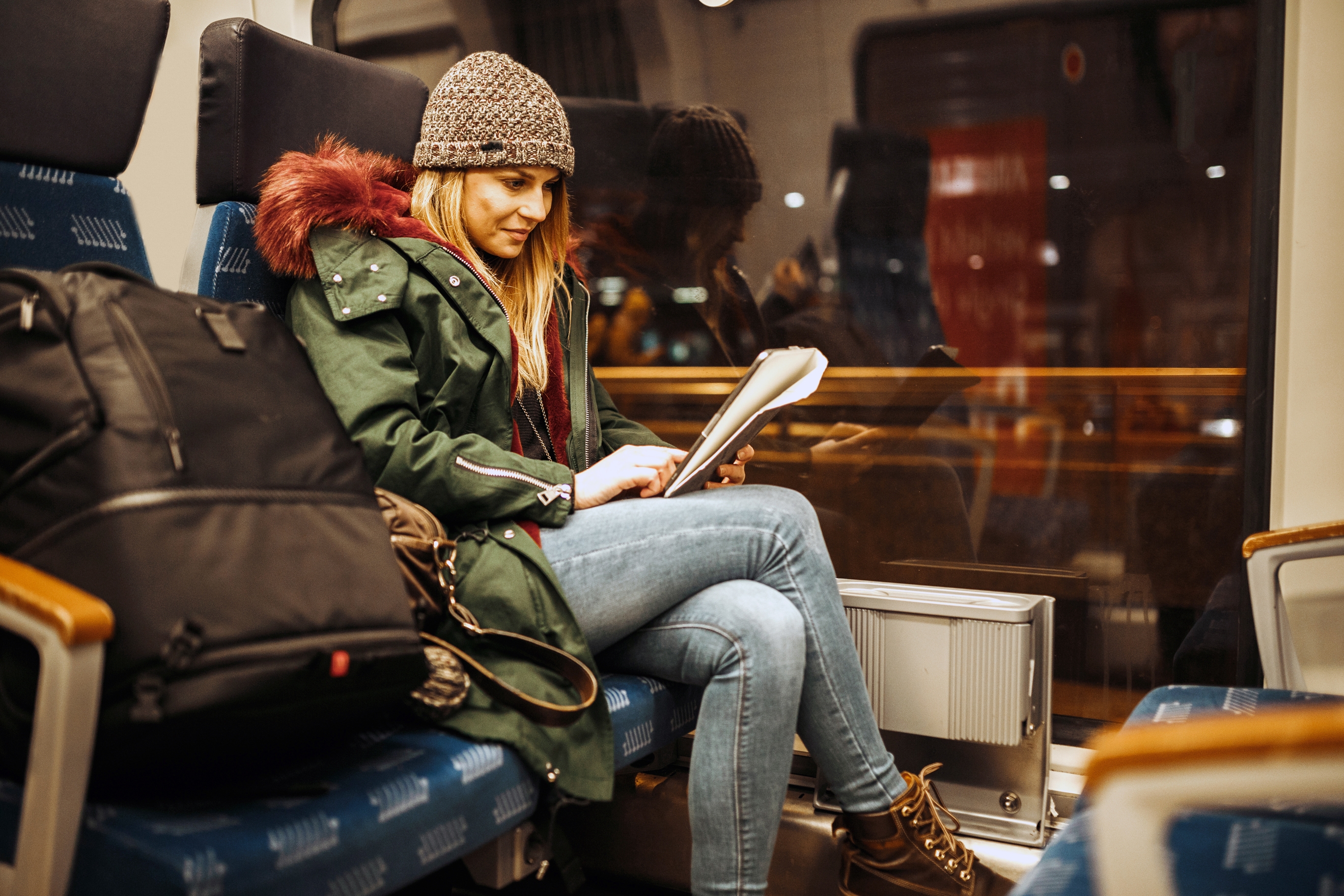 Now that you’re excited to learn Spanish slang, let’s get into it. We'll cover the most popular Spanish slang words and phrases and provide their English translation as well as Spanish pronunciation for English speakers. Essentially, we’ll recreate the sounds with English words, so that you know how to say each word without having to mimic a native speaker!

Keep in mind that Spanish slang is pronounced differently in each country. For example, Spaniards generally pronounce the letter c as a th while Mexicans pronounce it as an s. The Spanish pronunciation column in the tables below will reflect the local pronunciation for the respective country for accuracy.

Spanish is a highly regionalized language, so most countries will have their own slang. Some slang words may even mean completely different things in different countries.

Before we get into country-specific slang, here are some Spanish slang words that are pretty universal.

Spanish slang phrases are also highly dependent on the country. Many nationals will have slightly (or highly!) different ways of saying things. Here are some common slang phrases that can be pretty well understood in almost any Spanish-speaking country.

If you’re studying Spanish, you probably know that amigo is the word for ‘friend.’ However, did you know there are dozens of other ways you can refer to your friends? Below are some of the most common Spanish slang for ‘friend,’ including the country where each word is used.

One of the first things you will notice about Spanish slang words is that most countries have different ways of saying “cool.” Our table below will prepare you with the Spanish slang for cool you will need to survive anywhere.

We've created a list of popular slang words and phrases so you can start sounding like, and connect with Spanish locals. This guide to slang will take your Spanish learning to the next level.

Other Spanish slang from places not mentioned above

What is some Spanish texting slang?

Just as English speakers use LOL, TTYL, and ILY when texting, Spanish speakers use a lot of slang when messaging each other. Here are some of the most common Spanish texting slang acronyms you should know.

What is some Spanish slang for money?

There are many different Spanish slang words for money, as you can imagine. Here are some of the most common ones so that you’re never caught off guard when it comes to money:

What is Spanish slang for girlfriend? 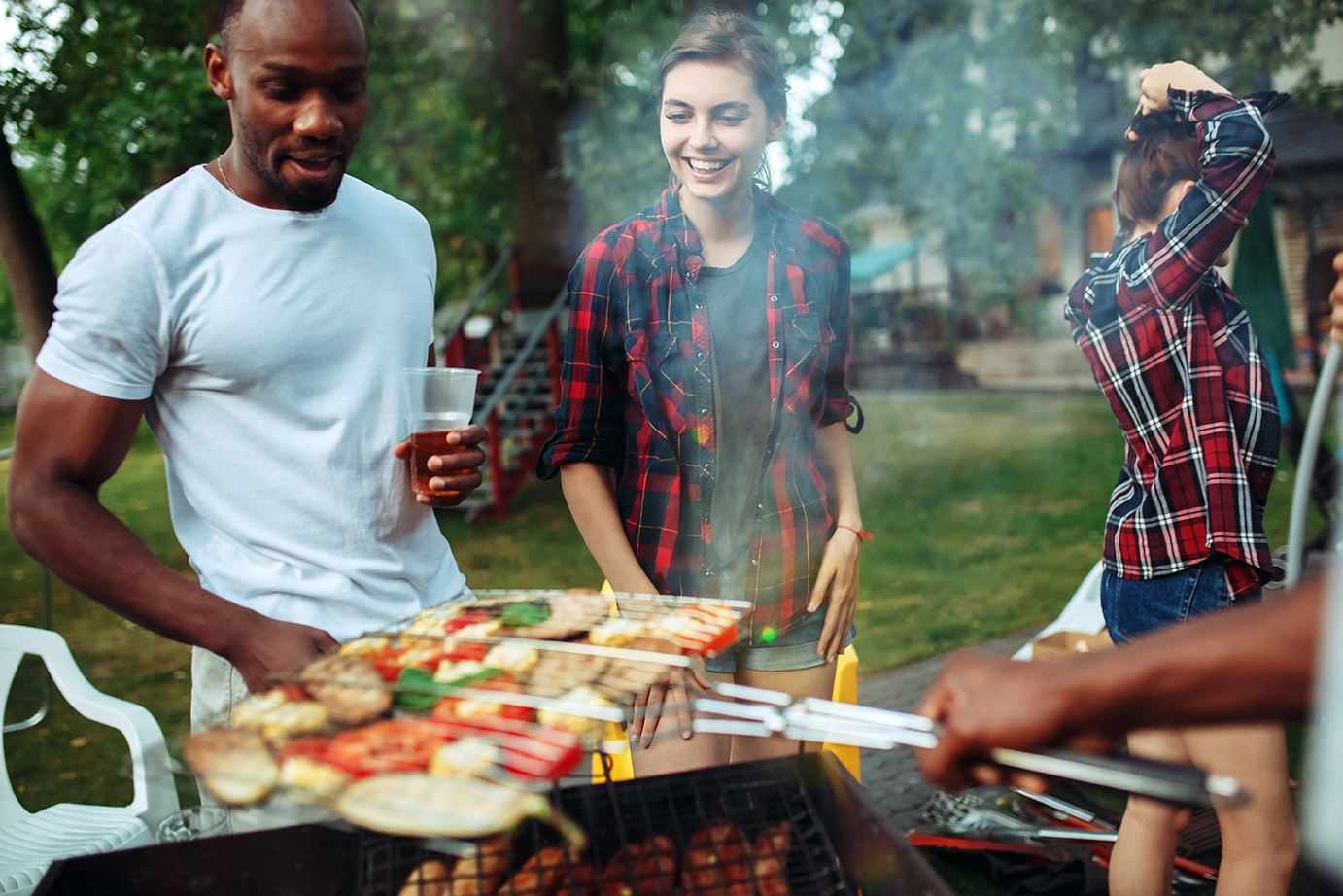 Calling your girlfriend by a cutesy slang name is very common across Latin America. If you’re trying to impress your Latin American girlfriend, try calling her one of the following Spanish slang words for girlfriend:

When is it appropriate to use Spanish slang?

Spanish slang should be strictly limited to casual and informal conversations. You should never use slang in a formal setting, such as in school, work, or any formal environment. Always try to limit the amount of slang you use when you first meet someone of higher authority than you, like your boss, your spouse’s parents, or officials.

Check out our post on formal and informal greetings in Spanish here, if you're looking for expert guidance. 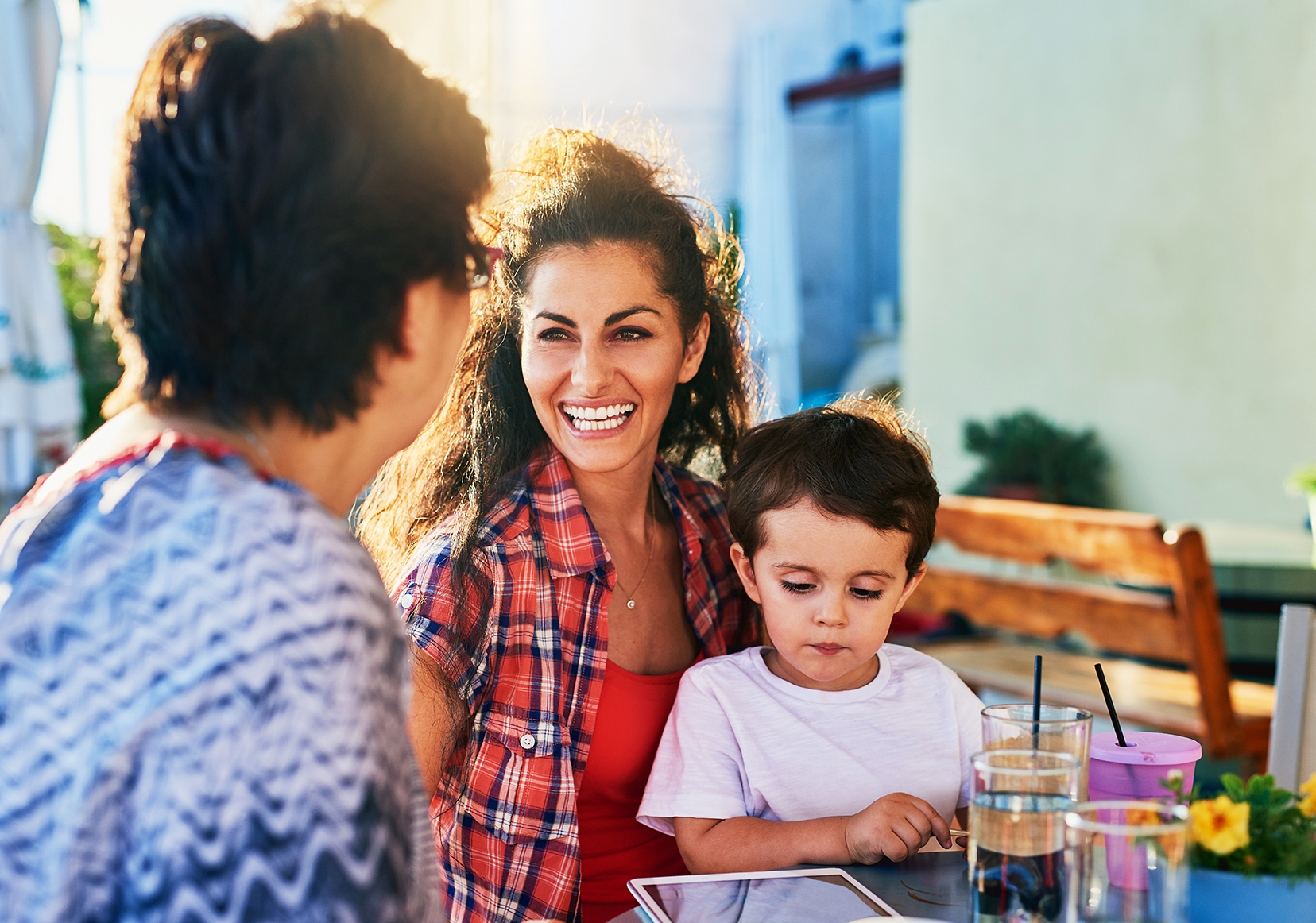 Learning Spanish slang is one of the few things that you most likely won’t be able to accomplish in a classroom. No matter how advanced your Spanish classes are, you probably won’t spend a lot of time learning Spanish slang as you focus on grammar structures and vocabulary instead.

Here are some great tips to improve your knowledge of Spanish slang so that you can become more like a native speaker.

Will you struggle to understand slang as it naturally appears in conversation? Sure. Might you feel embarrassed if you misuse slang? It happens! But the best way to learn slang is by trial and error. Just keep talking with your Spanish-speaking friends, and you will soon pick up and master every slang word they use. 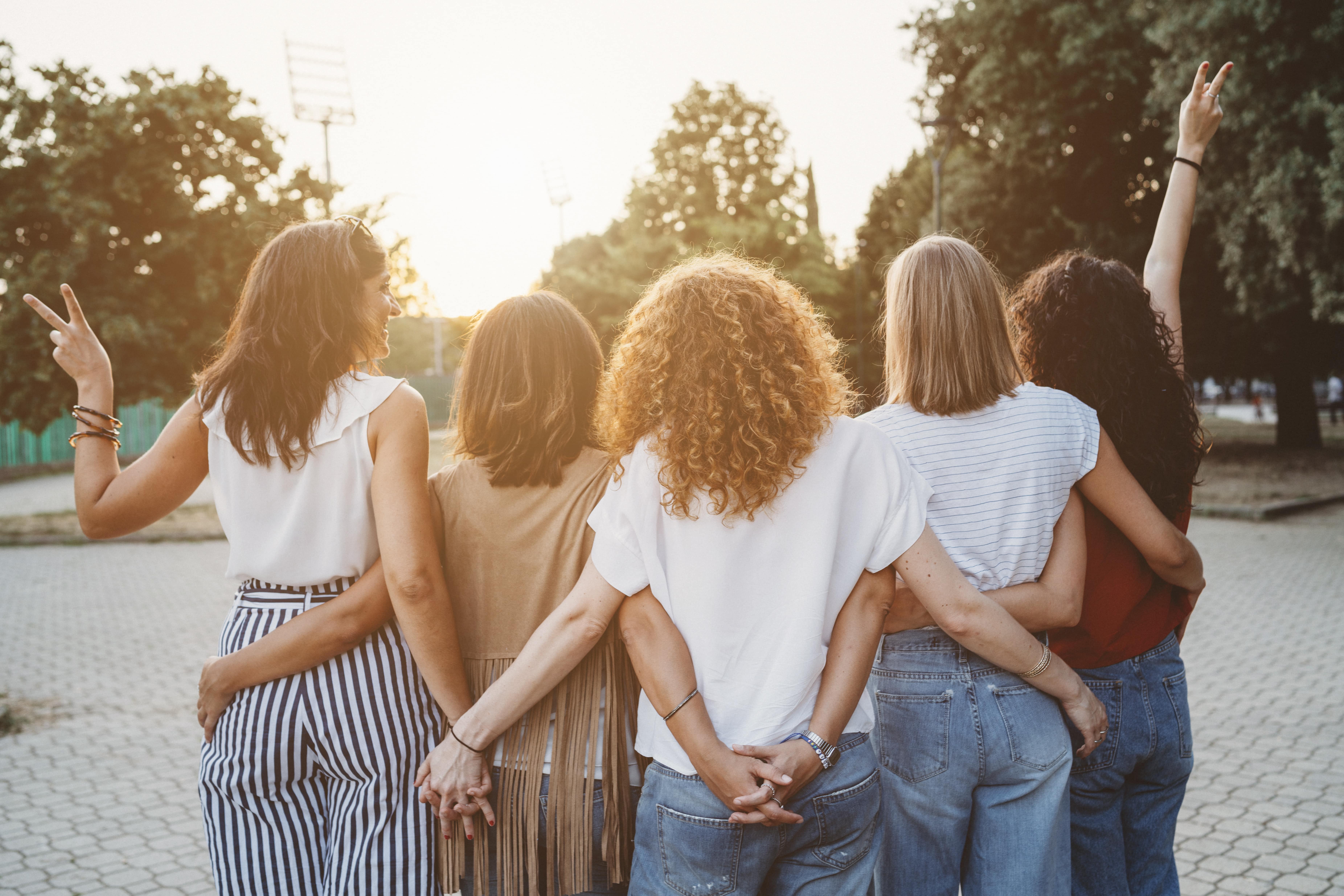 Immerse yourself in the language

Full language immersion is an excellent way to improve your language skills all around. If you’re trying to grow your Spanish slang vocabulary, there is no better way than exposing yourself to everyday conversations where slang is most likely to come up naturally.

If total physical immersion isn’t possible due to work or family responsibilities, then you can try your best to turn your life into a Spanish-speaking environment.

You can do this by:

All of these are excellent ways to increase the amount of Spanish slang you are exposed to regularly.

One of the problems with reading books to increase your exposure to Spanish slang is that they tend to be highly edited and written with plain Spanish. An excellent way to circumvent this is to read what native speakers write and publish online without filtering. Online forums are an ideal place for this.

If you have any hobbies or passions, the chances are that there are plenty of Spanish-speaking online forums that you will find interesting. Google some of your interests in Spanish plus the word “fórum” and you are sure to find an exciting website with plenty of native content for you to consume!

Learning Spanish slang words can take your language skills to the next level. Just knowing how to put sentences together and use textbook vocabulary will not be enough to navigate daily life in Spain, Latin America or other dominant Spanish-speaking regions.

Luckily, learning Spanish slang is now easier than ever, thanks to the internet and how you can mimic immersion from your own home.

We hope you have found this guide with Spanish slang phrases constructive and enjoyable. If you are traveling to any of the countries listed in our guide, we strongly encourage you to memorize every slang word for the respective country before you visit - and bookmark this page and regularly come back to it!