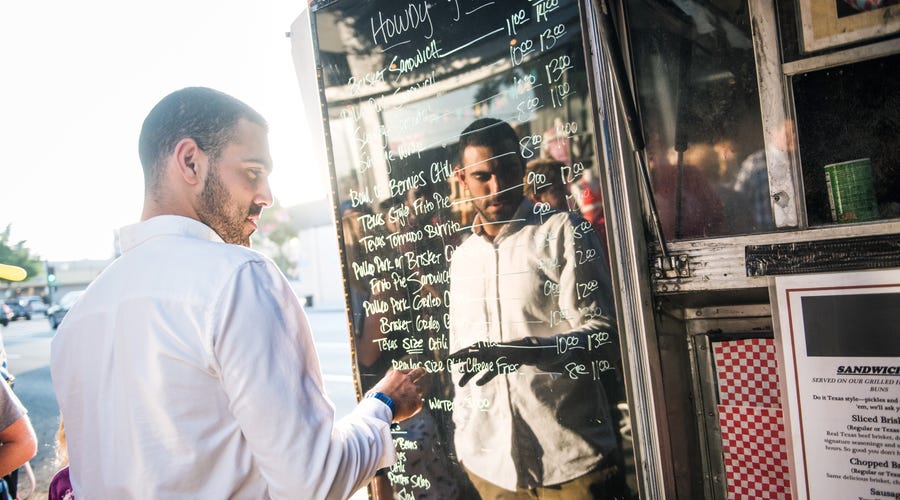 If you want to learn Spanish, you are like millions of people around the United States. As one of the core languages taught in schools around the country, many Americans have a basic knowledge of Spanish. The trouble is, in most schools, you learn how to conjugate verbs, write a few sentences or maybe even say a few phrases. Basically, the focus is on formal Spanish. You learn the Spanish that is based on a textbook.

While this is not a bad thing, it doesn’t actually set you up to use the language. The skills you learn in the classroom generally don’t translate to the real world. I mean, how often to you visit the library? Yet, the phrase “Donde esta la biblioteca” is one of the most taught phrases in schools around the country.

If you are serious about learning Spanish online, you should really focus on learning conversational Spanish. That way, what you learn can actually be used when you’re out in the real world.

What is conversational Spanish?

Conversational Spanish is the language that is spoken most often by Spanish speakers. It incorporates common phrases and colloquialisms. It is informal and casual. In essence, it is the language without constraints.

Some common features of conversational Spanish are:

A good way to understand conversational Spanish is to think about how you speak your current language. If you were to have a conversation with someone at a party or in a coffee shop, how would you speak? You would likely keep it casual, use common phrases and not fuss about formal grammar. So, if you were learning Spanish, isn’t that the kind of Spanish you would want to learn?

What is the difference between fluent and conversational?

What most learners want is to be able to comfortably speak Spanish without hesitation. They want to feel confident speaking with native speakers. To do this, you will want to learn conversational Spanish.

The most flexible, efficient way to learn a language is here! Speech recognition, interactive online activities and 1:1 real-time lessons with a live instructor. Available in English, Spanish and German.

Where is conversational Spanish used?

How can you learn conversational Spanish?

The best way to learn conversational Spanish is to find a Spanish class online or in-person that focuses on speaking. When you learn Spanish by speaking, you pick up on common phrases and non-verbal techniques that are useful when having a conversation in Spanish.

Better yet, you should find a Spanish class online or in-person that is taught by a native speaker, particularly from the area that you want to learn about. While Spanish is spoken around the world, there are subtle differences in each region. So, if you want to learn Spanish so you can move to Spain, you should learn from someone who is native to Spain, rather than a native of Mexico. This is especially important for conversational Spanish, as it is more reliant on culture than formal Spanish.

When it comes to learning conversational Spanish, there are a few tips that can help you speed up the time it takes to gain confidence. These are tips you can use outside of an online Spanish class on your own.

1. Keep a notebook of Spanish phrases you learn

Being conversational in Spanish is all about being confident in speaking. One of the best ways to gain confidence is to become very familiar with words and phrases you expect to use often. When you learn a new phrase or words, writing it down in a notebook or on your phone makes it easier to go back and practice later.

Some tips for your Spanish phrasebook:

One of the best ways to gain confidence in conversational Spanish is to learn how to connect sentences and ideas together. It also makes it much easier for other native speakers to understand you because you will sound more natural, instead of sounding like a textbook or a robot.

Here are some common Spanish fillers and connectors that are helpful to learn:

Being able to use fillers and connectors will help you gain confidence because they will give you more time while you speak to think of words and phrases. They will also make you sound more natural, which will help native speakers better understand what you’re saying, which will help you avoid having to constantly say the same thing over and over to get an answer.

Another great way to practice conversational Spanish is to record yourself speaking. When you record yourself, you not only practice speaking, but you can listen to it to make sure it sounds natural and that you are correctly using fillers and verbs.

These recordings can be used for a few different items, including:

Get started on your Spanish language journey

Becoming conversational in Spanish is easier than you think. With the right Spanish course and a focus on conversational Spanish, you will be speaking the language before you know it. The key is to focus on gaining confidence in what you learn and building on it, rather than trying to learn too much too fast.

By focusing on conversational Spanish, you will have more than enough opportunities to start practicing what you learn right away to build that confidence that will let you continue to progress in your Spanish skills.

How to express your emotions / feelings in Italian: 100+ Helpful Terms

237 Profound ways to talk about feelings and emotions in Spanish