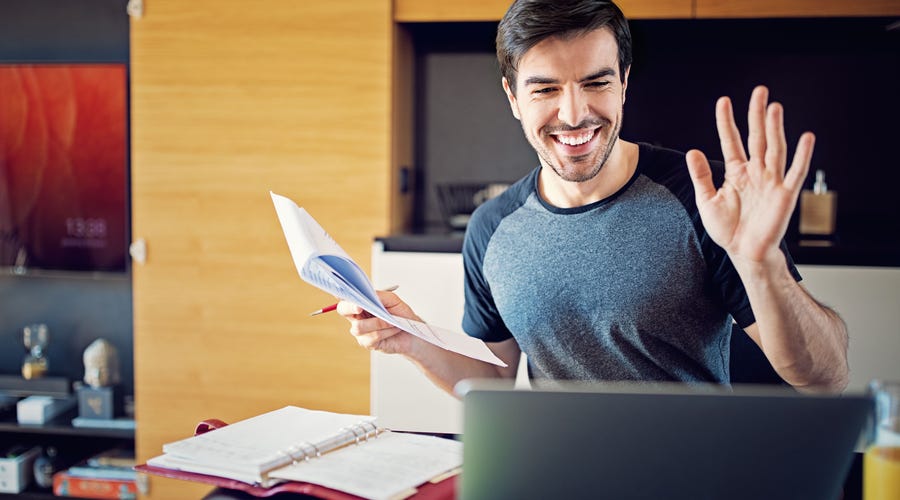 Saying goodbye the right way is very important in any language and part of any cultural etiquette.

Whether you are networking with potential business partners in Genève, meeting a new friend in Montréal, or just being polite in a French vegetable store, this is one of the first things you will, and should, learn.

Saying goodbye might be equally, or even more important, than saying hello. After all, it’s your chance to make a positive, long lasting impression… or to make a terrible faux pas ! Just joking, you should never be afraid to speak a foreign language, even if you make mistakes! In the worst case, everyone will have a good laugh.

But to set you off on a great start and avoid awkward situations, we have compiled more than 40 ways to say goodbye in French.

How to say goodbye in French

Let’s start with the most common and generic ways to say bye in French. You can use the expression and words below in practically any circumstances, but we specify the context just in case. Pratique, non ?

How to say goodbye in French formally 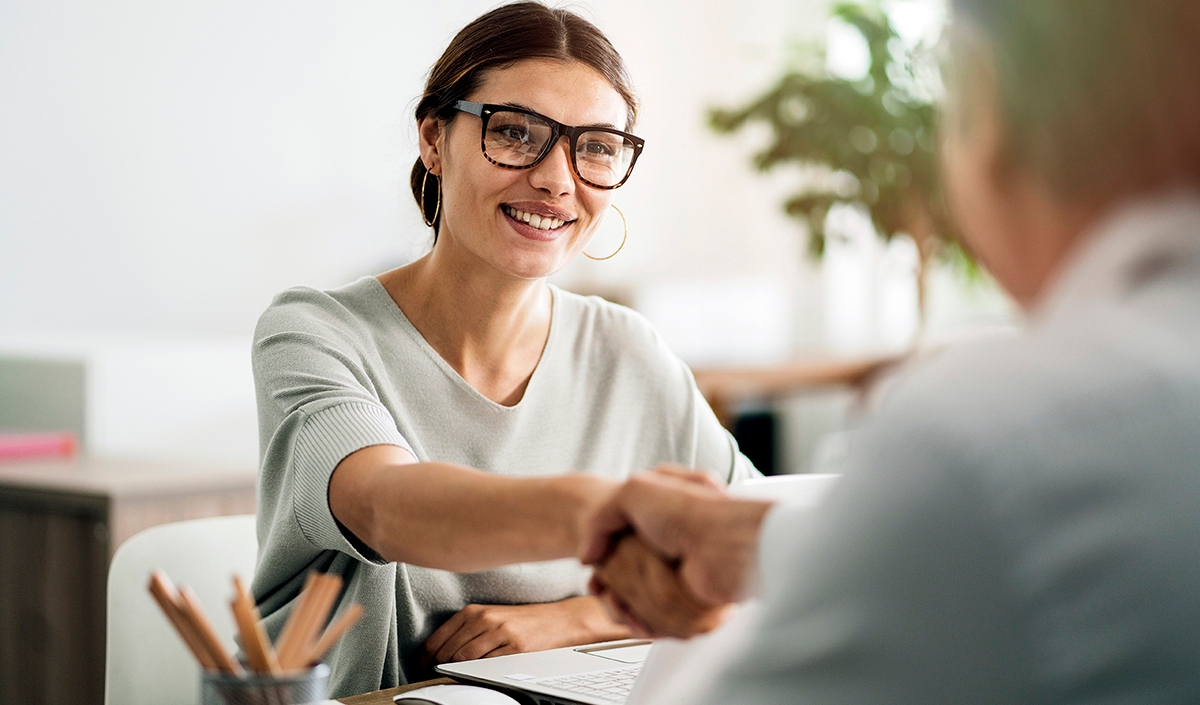 French is a rather formal language. Choosing between “tu” and “vous” is already a challenge for English speakers. But don’t worry, we have you covered with these ways of saying goodbye in French formally. This article on How to say thank you and you’re welcome in French can also be helpful.

How to say goodbye in French slang

Slang is always a great way to make friends and sound like a local. We have compiled a few expressions to say bye in French slang. Love slang? Don’t miss these 275 French slang words!

How to sign off in an email in French.

Using the proper term to say goodbye in French is especially important in writing, since the intonation component, facial expression and body languages are not there to support what you want to convey. Whether it’s a business email or a friendly message, the expressions below are sure to help. 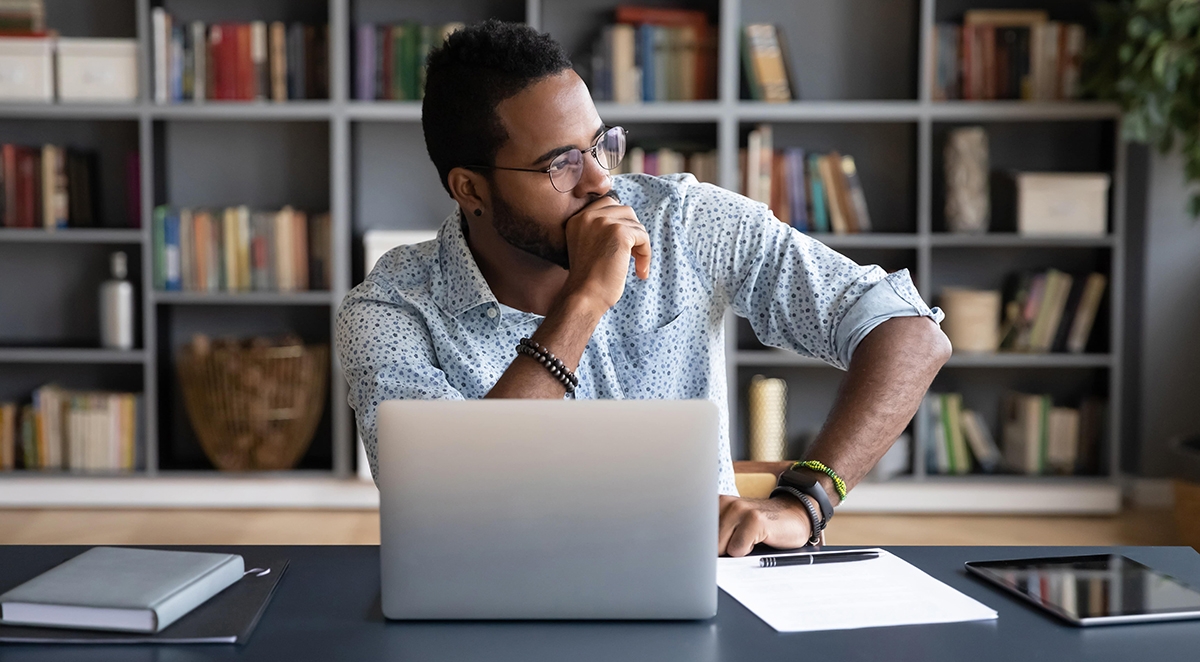 Ways to say goodbye in French borrowed from other languages

Les Français are very protective of their beautiful “ langue de Molière ”. However, with globalization and the normal evolution of language, some foreign expressions managed to sneak in the French “spoken” dictionary.

Here are a few common ways to say goodbye in French that have been borrowed from other languages.

The best songs to say goodbye in French

Sometimes, words are not enough to express feelings. Heureusement, music can help!

A mythic French song about a painful break up.

A poetical song about the passing of time.

A beautiful, heartfelt song about farewell from one of the most popular French singers/songwriters.

A classic goodbye song from a French artist who said goodbye too soon.

A modern, rap song from this popular duo who reflects on their life and career.

Do you find French very difficile? Don’t say au revoir to French learning just yet. You can start with small steps, such as learning the French alphabet. And we couldn’t finish this article on how to say goodbye in French without the famous, célébrissime farewell from former French president Valéry Giscard d’Estain.