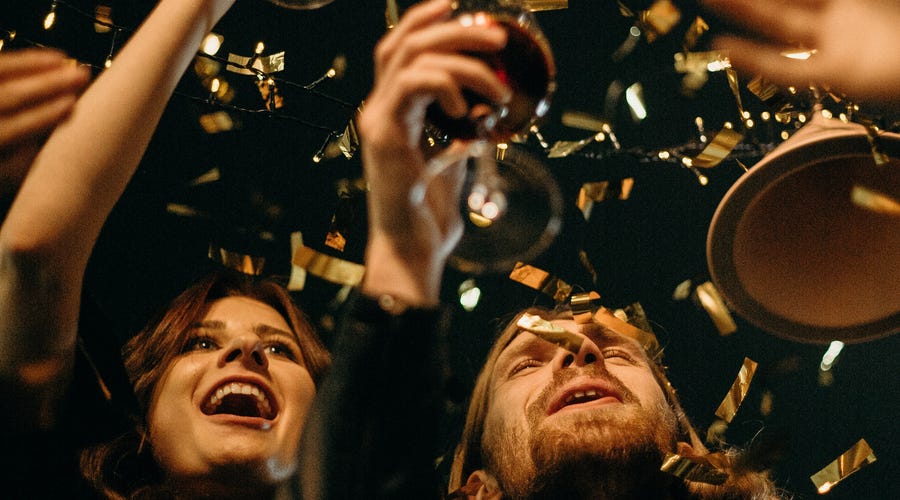 Who doesn’t like to celebrate the end of the year? Whether the past year was awesome or a bit challenging for you, the new year is synonymous with new beginnings and hope. 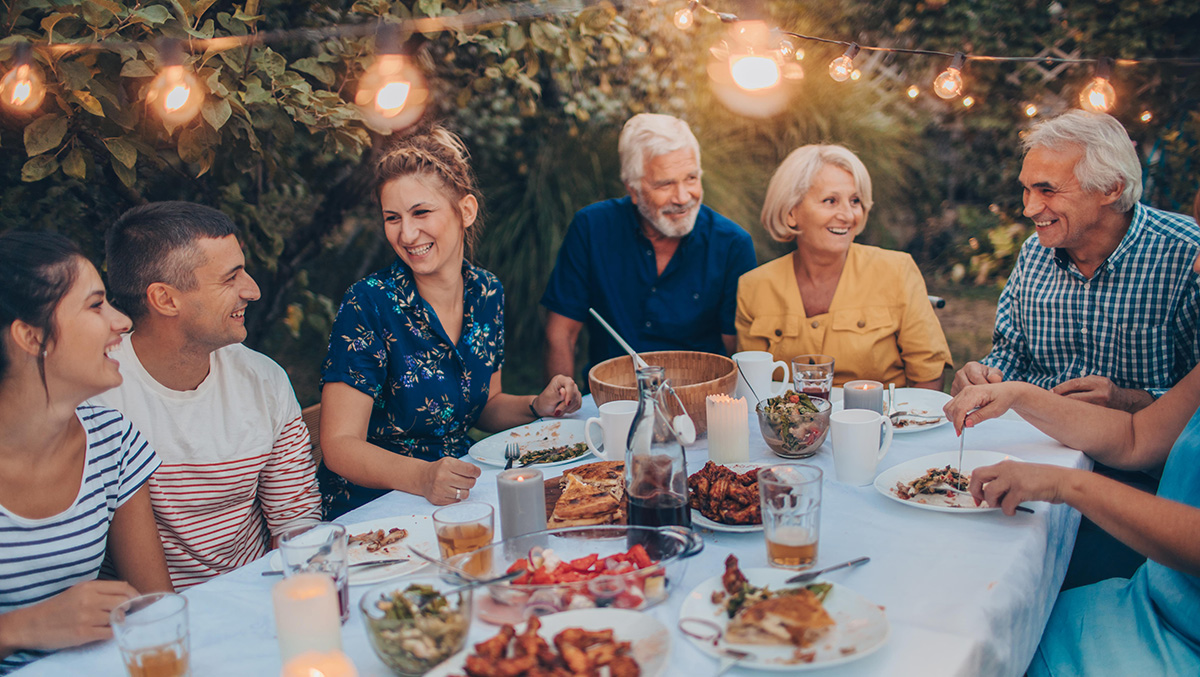 How to say Happy New Year in Spanish

Not sure of how to say it properly? The table below includes the most common expressions for Happy New Year wishes in Spanish, along with their IPA pronunciation.

One of the trickiest letters is probably the infamous “zeta”, especially in Spain. Here is a short video to help you pronounce it like a native! You can also learn the Spanish alphabet.

Though New Year’s Eve is celebrated across the hispanic world, traditions are not the same. Here is your chance to learn more about them, and maybe get inspired for your next winter holidays? 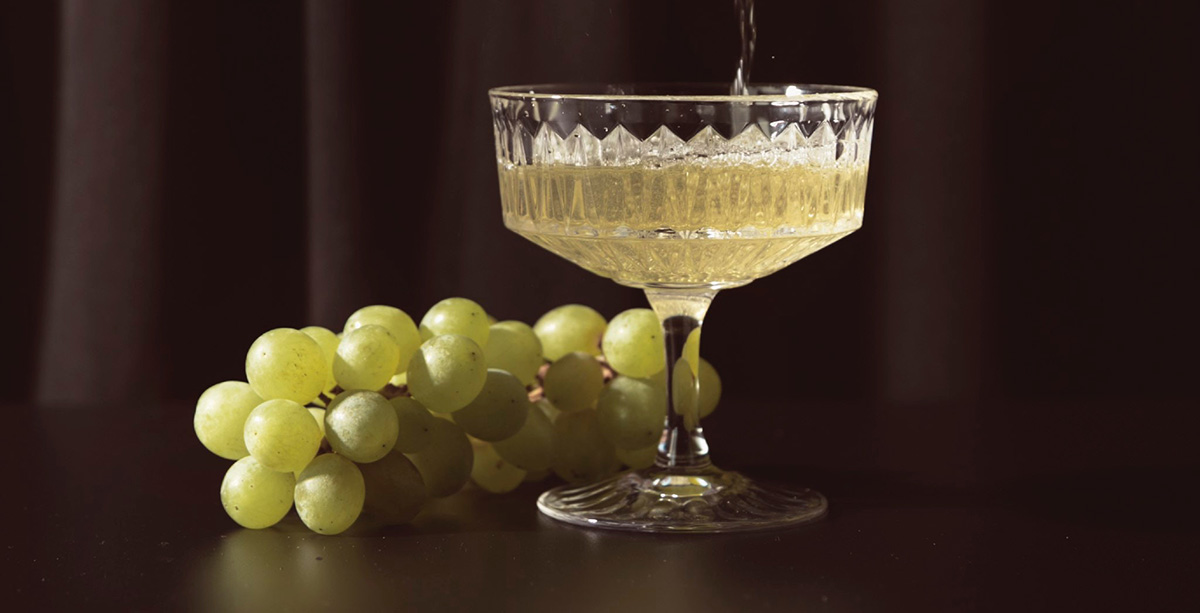 If you’re planning to welcome the New Year in Spain, be warned: you’re going to need a bit of practice. Many New year Spanish traditions are similar to the rest of the world, like having a family dinner and then going out with friends. However, they have a unique — and quite weird — tradition for good luck.

A couple of minutes before midnight, everybody gathers in front of the TV. A warning lets you know that you need to focus. And the twelve chimes of the Real Casa de Correos clock begin. For each chime, people eat 1 lucky grape, one for each of the upcoming twelve months. Believe me, it’s more difficult than it looks, and it gets harder as it goes. I will share a couple of tips if you’re a beginner:

The grapes tradition can also be found in Mexico and all over Latin America, thanks to the Spanish heritage. But Mexicans have their own special customs:

Well, I don’t know if you’re imagining yourself wearing yellow underwear upside down, your pockets full of lentils, while pushing your suitcase around on the right foot — but I am!

Would you like to proudly share your New year's resolution in Spanish? First things first. In Spanish, New year’s resolutions are “Propósitos de Año Nuevo”. If you don’t have any yet, look for inspiration in the table below!

If you’ve never heard this song before, you might hate me afterwards. It’s a classic, it’s joyful, it’s nice, it’s bilingual… but it just stays in your head for eternity. ¡Lo siento!

So, without further ado… here is Feliz Navidad, prospero año y felicidad — With the lyrics, so you can sing along. May I insist.

So, if you are learning Spanish online, why not take it outside of the classroom? Next Año Nuevo, you could try to visit a Spanish-speaking country. You’ll use the Happy New Year quotes in Spanish you’ve just learned and have a blast in the meantime. To start off the year on the right foot — remember, el pie derecho.