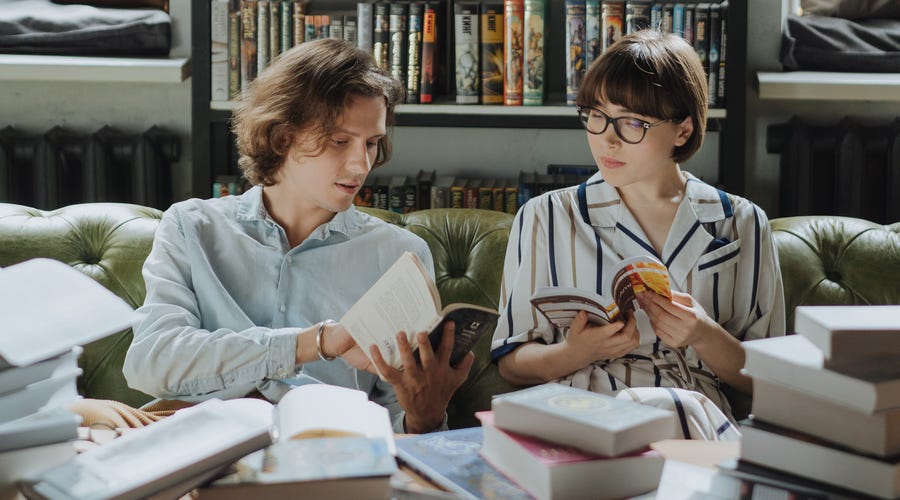 Ready to take the first steps of your Spanish-learning journey but don’t know where to begin? In that case, learning the Spanish alphabet letters might be a solid starting point for you.

It will not only provide you with the tools to eventually acquire vocabulary but it is also a good opportunity to start learning the sounds and phonemes right from the get-go.

In this article, we will guide you through the Abc in Spanish, as well as provide you with useful tips on how to learn the Spanish alphabet.

Why learn the Spanish alphabet? 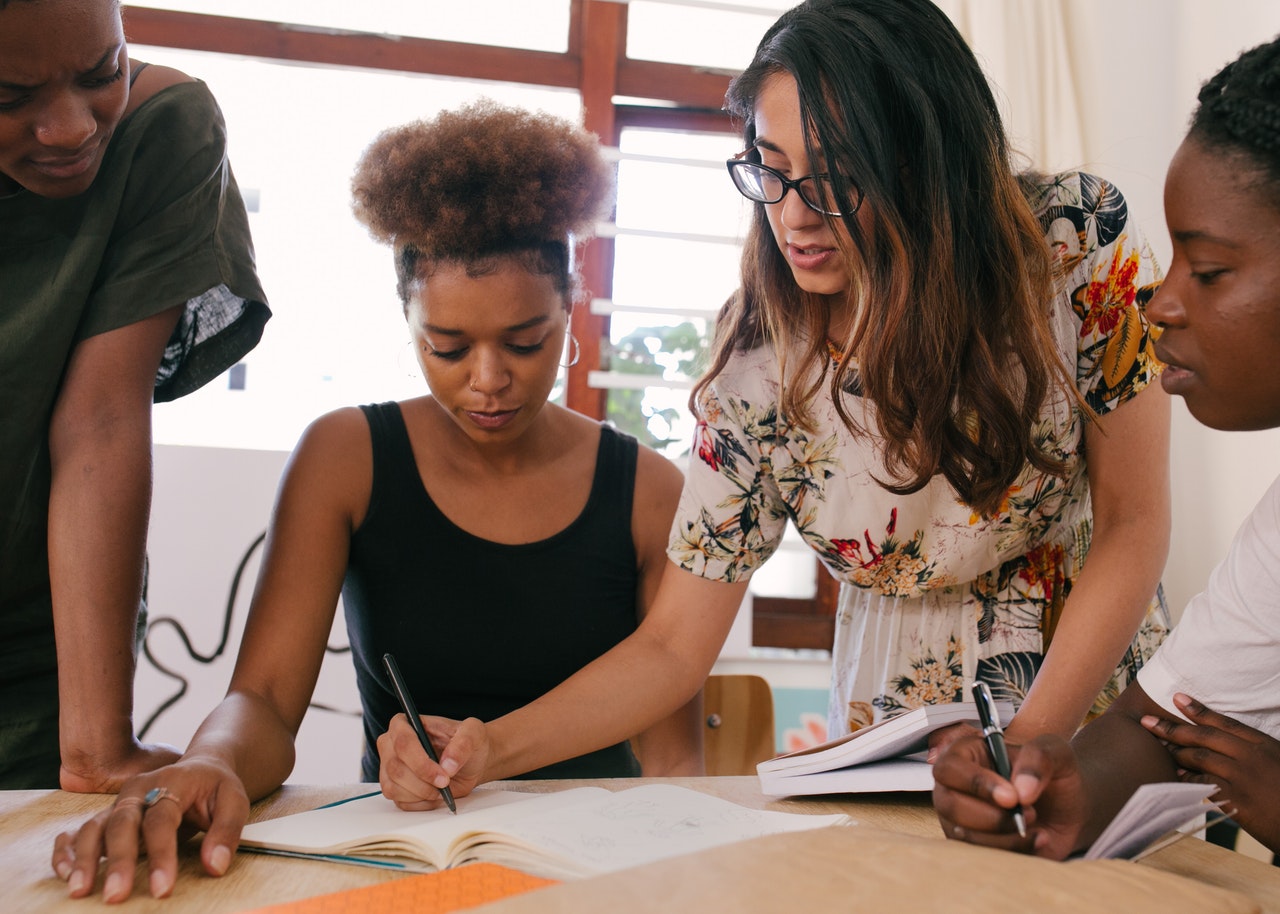 1. It gives you the tools to progress in your learning

Every language works by adding together basic linguistic units to form more complex structures. Just the way several sentences form a paragraph, different phrases form a sentence, some words make a phrase, and so on and so forth, so it makes sense to learn the basic units (sounds and letters) to slowly but surely transition to bigger structures.

2. It will help you practice your pronunciation

Although most of the letters have one consistent pronunciation, one of the biggest challenges English native speakers face while learning Spanish is getting used to its univocal sounds.

Learning the Spanish alphabet pronunciation will help you identify and recognize the isolated sounds so you can reproduce them without “thinking” them first in English. It’s a good habit to get strong phonetic skills early in the learning process so you start training your tongue to use those new sounds instead of using the ones it already knows!

Sometimes, people feel overwhelmed with the amount of work they think they need to put in to learn a new language from scratch, but when they finally take the leap they realize it’s all part of an organic and fun ongoing process.

The sense of everyday progress keeps things exciting so setting a solid foundation is key in the long run. Once you learn the Spanish alphabet letters, you’ll jump into words, phrases, and sentences in no time!

I assure you, learning the Spanish alphabet will make your learning journey much easier. Let’s go!

One of the biggest differences between the English alphabet and the Spanish one is that the Spanish alphabet pronunciation is pretty consistent. Almost every letter is bound to a single phoneme, so once you know the sound of a letter, you’ll be able to read it in the vast majority of words without the need to actually listen to it.

One prime example of this is the vowels. Whereas in English, they are all over the place, they always sound the same in Spanish.

Take the name “Cesar”, for example. In English, it sounds like /’si.zər/ while Spanish is /’se.sar/.

In addition to these letters, the Spanish language also has letter pairs that form a single sound:

Music is a great learning tool. A catchy and rhythmic song makes it very easy to learn about anything, and this is especially useful in language learning.

You probably learned the English alphabet through a song too, so why not use the same technique with the Spanish one? Here are some favorites.

This alphabet song has a very similar melody to the one a lot of English native speakers know. It might be useful to have a recognizable rhythm.

If you want something more energetic and fast-paced, this is a good option! Also, singing the letters quicker is a good pronunciation exercise because that’s usually the speed of regular speech.

Last but not least, we have a Spanish alphabet song to the rhythm of a marching band. As opposed to the two previous songs, this one includes the digraphs “CH”, “LL”, and “RR”. It is a nice opportunity to incorporate those into your practice too!

FAQs for the Spanish alphabet

What letter in the Spanish alphabet isn’t pronounced?

The “H”. Many Spanish speakers even call it silent H or mute H. The letter “u” is also silent when it is in between the letters “q” or “g” and the vowels “e” or “i”. For example:

How many letters are in the Spanish alphabet?

According to RAE (Royal Spanish Academy) there are 27 letters excluding “Ch”, “Ll”, and “Rr” as they are in fact digraphs (two letters that represent a single sound).

How do you say “alphabet” in Spanish?

In Spanish, the word is “alfabeto”. It shares the same Greek etymology. Alternatively, there is also the word “abecedario” which has a Latin root.

Tips for learning the Spanish alphabet

1. Disassociate it from the English alphabet

Try to approach the Spanish alphabet as a whole new alphabet you’re learning from scratch. Even when it shares the exact same letters with the English alphabet, the sounds and how letters relate to each other are completely different.

It’s true that we learn foreign languages through our mother tongue, but focusing on their differences rather than their similarities is an effective strategy too!

There’s no better way to develop speech than speaking. Even when your brain is able to replicate the sounds internally as it hears them, your tongue needs some training as well.

Practicing the Spanish alphabet aloud as much as possible will slowly make your mouth muscles used to produce all the new sounds you’re learning.

3. Make it a fun habit in your learning process 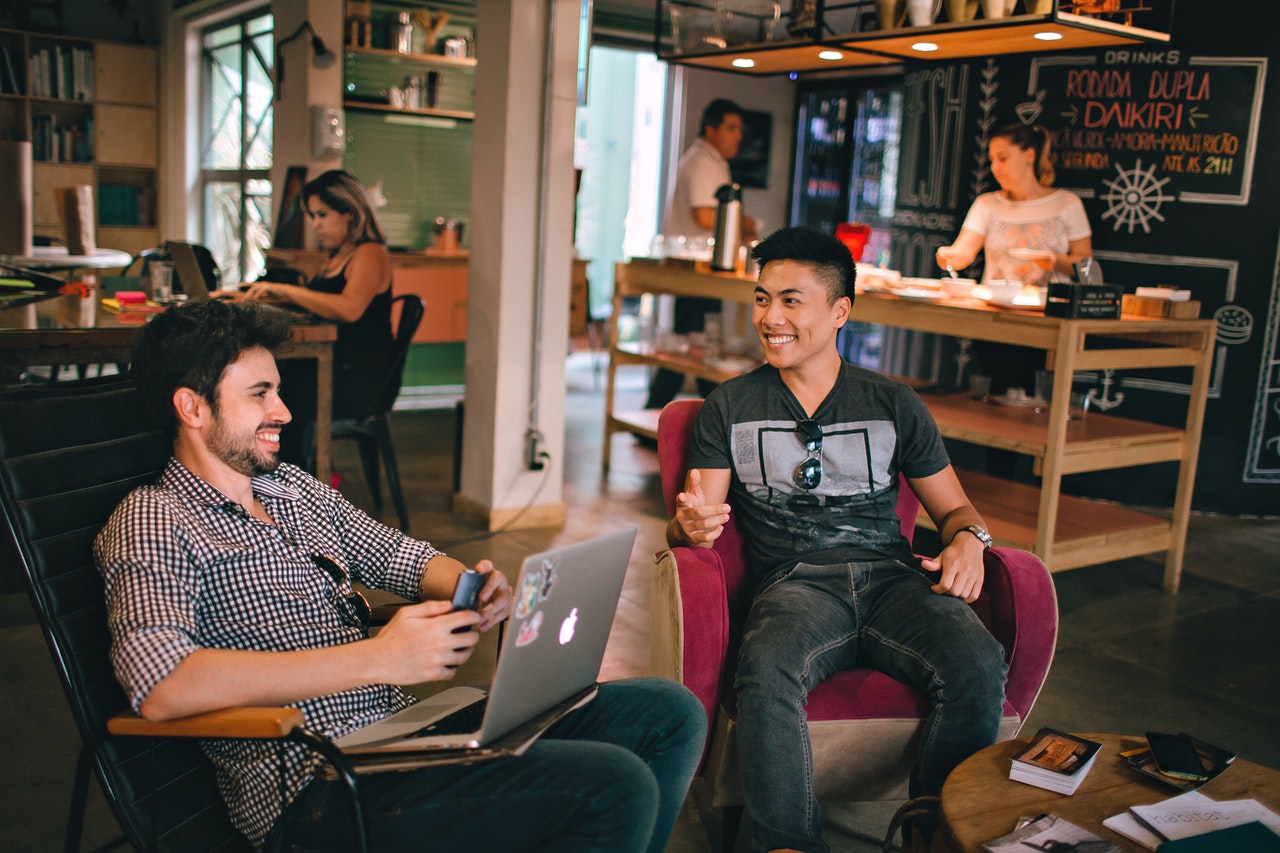 Learning a new language should be a refreshing, fun, and exciting experience, so try incorporating things you enjoy into your everyday practice.

Are you a musician? Maybe you could write your own song for the Spanish alphabet. You can also do some dancing while you practice or shoot some hoops for each letter. Whatever works for you!

Finally, If you practice often enough, you’ll master the Spanish alphabet pronunciation in no time, and you’ll be ready to start learning your first words! Things get more exciting from there.

For example, you might want to master Spanish greetings and learn how to say hi in Spanish in 77 different ways so that you can make friends in your new language. Or you may even perhaps want to take it to the next level and take a Spanish class. The world is your oyster!