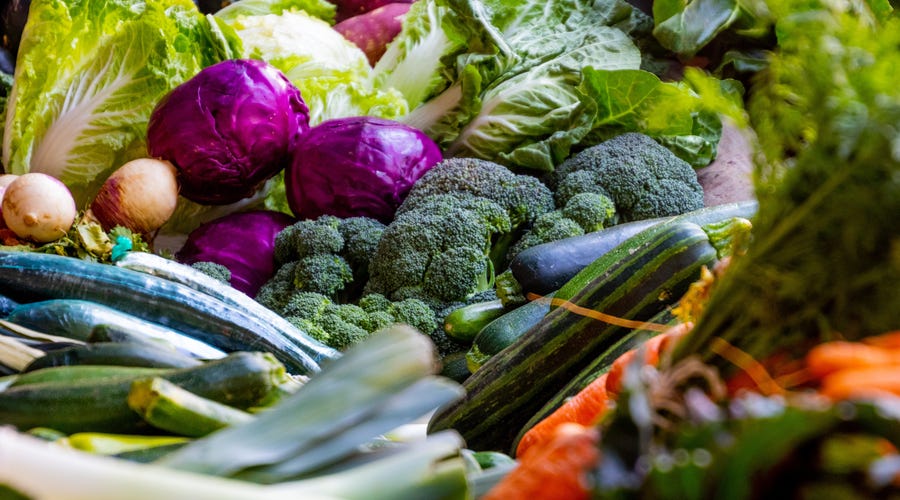 How to say 134 delicious vegetables in Spanish, from turnip to taro

Whether you’re a die-hard foodie or are simply conscious of your diet, learning how to say the vegetables in Spanish will help you unlock new flavors.

Vegetables are a big part of the human diet. They provide us with the fiber, nutrients, and essential amino acids we need to survive. Plus, vegetables are integral to many dishes around the world.

The best part about vegetables is how diverse they are. Vegetables come in all colors, shapes, and sizes, giving us a wide variety of tastes and flavors. While that’s great news for our taste buds, it also means there is a lot of vegetable vocabulary to memorize as we learn Spanish.

But that’s not necessarily a bad thing. Learning how to say all the vegetables in Spanish can be a worthwhile challenge that can help us in many ways.

Here are a few reasons why you should learn about vegetables:

So, with all this in mind, what’s not to love about learning all the different vegetables?

We’ve compiled a comprehensive list of vegetables divided by categories, followed by how to say them in Spanish to make the learning process much easier. As a bonus, we’ve also included some handy tips to help you memorize all the vegetable vocabulary very quickly.

If you’re hungry, you might want to go get a bite to eat before we get started with our comprehensive list of Spanish veggies. There’s no way you won’t work up an appetite after learning about so many vegetables! Let’s get started.

Print out this free and fun vegetables poster and stick it on your fridge. If you can memorize this list of some of the more popular vegetables in Spanish, you'll be on your way to sounding like a local.

Of course, the first thing you should know before we start is how to say vegetables in Spanish. Luckily, it’s quite similar to English: vegetales. The difference is in the pronunciation, as it sounds like veh-hay-tah-less (bexɛˈtales) in Spanish.

Now let’s get into all the wonderful vegetables the Earth provides for us. We’ll break down the list into different types of vegetables to make it more manageable.

Root vegetables are tasty, crunchy, and versatile. Many cuisines are built on vegetables like carrots, ginger, and radishes. Then there are other tasty root vegetables that have a loyal following, like yucca and beets. So, if you’re looking to master all the root vegetables or simply want to learn how to say turnip in Spanish, the table below is for you.

There aren’t that many tuber vegetables, but some of them are heavy-hitters. Potatoes, sweet potatoes, yams, and even taro are wildly popular vegetables that do well in a variety of cuisines. If you love potatoes, you’ll find the table below very helpful.

Bulb vegetables are some of the most important vegetables for cooking. While you probably won’t munch on an onion or a clove of raw garlic, what would cooking be without some sautéed onion and garlic? Check out the table below to learn about all the varieties of bulb vegetables. 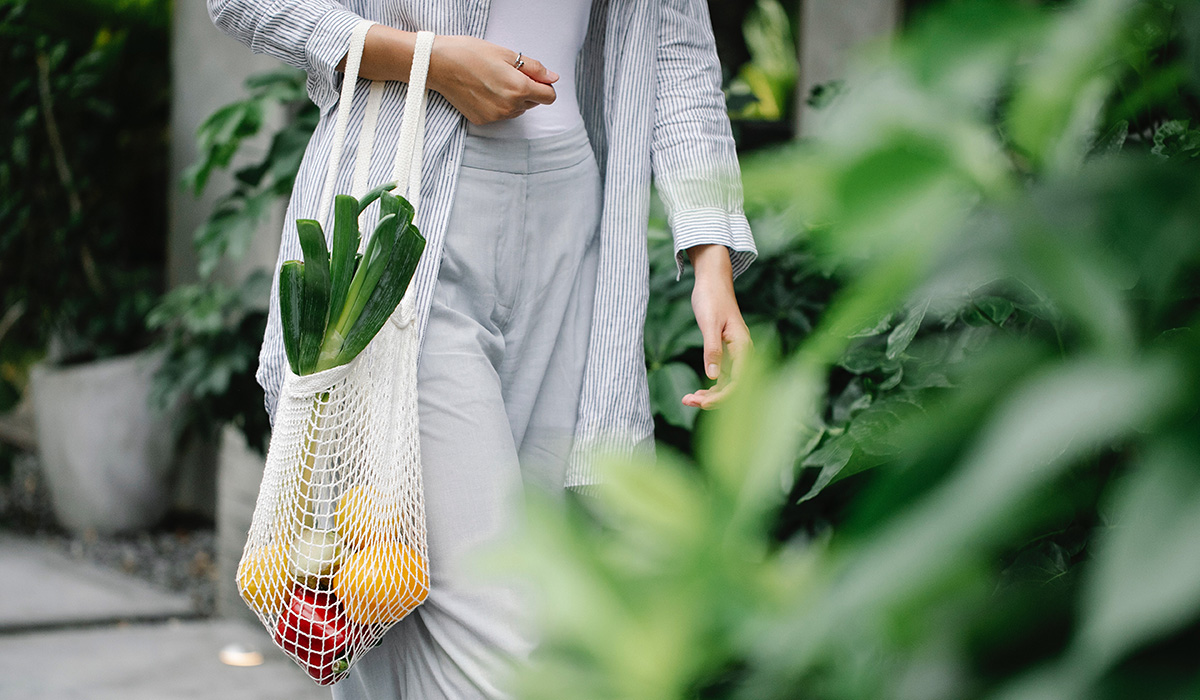 Stems and shoots in Spanish

Stems and shoots are almost like edible grass, in a way. These vegetables grow out of the ground and can regrow after they’re harvested. In fact, many people even keep shoots like lemongrass at home and harvest it for personal use. If you’re a fan of stems and shoots in the kitchen, check out the table below.

Flowers can be very romantic and a great way to show someone that you love and appreciate them. Flower vegetables, unfortunately, do not carry the same romantic connotations as flowers do.

How romantic would it be to receive a bouquet of cauliflowers? Perhaps a foodie would appreciate the gesture (I know I would!), but you’re better off sticking to flowers for romance and flower vegetables for meal prep. But—if you’re looking for romantic ways to express love in Spanish, we’ve got another blog post for you.

For now, let’s get into how to say these flowery vegetables. 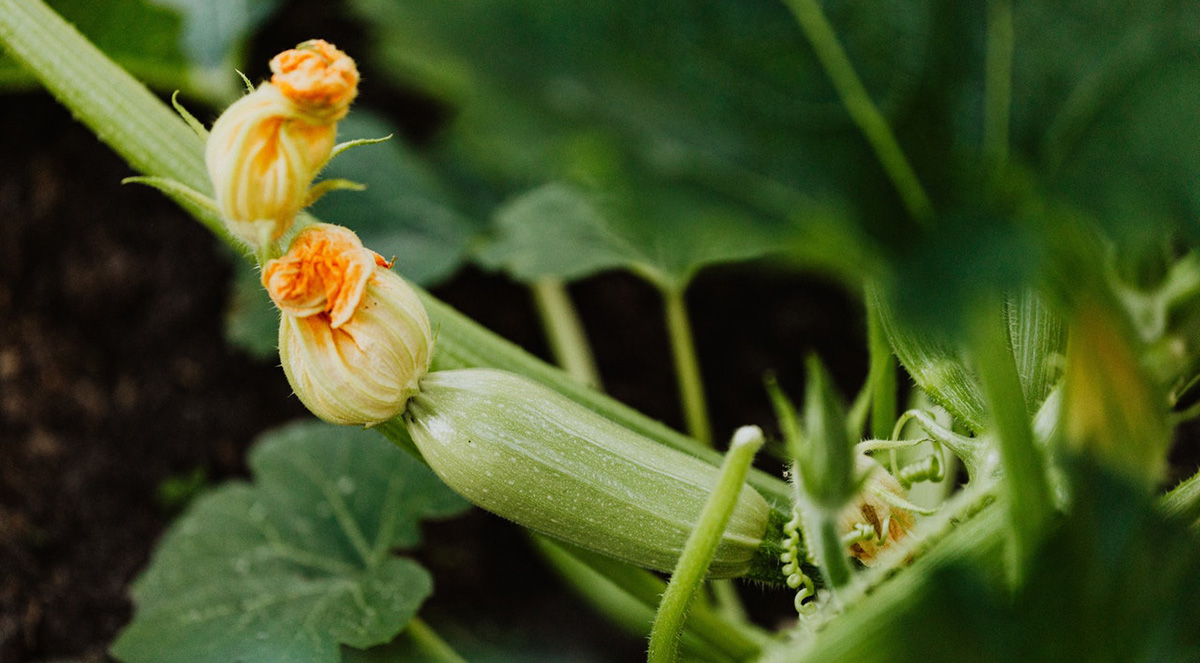 Fungi and mushrooms in Spanish

Fungi are some of the most interesting organisms on Earth. Although they’re not technically classified as vegetables (or plants, even!), mushrooms and different kinds of edible fungi are treated just like other vegetables in everyday life.

Here’s a table with some of the most common fungi and mushrooms in Spanish.

Edible leaves are excellent sources of vitamins and nutrients. Whether you make a salad, a smoothie, or a stew with them, you know you’re nourishing your body when you cook something with leafy greens. Here are some of our favorite leaves for cooking in Spanish. 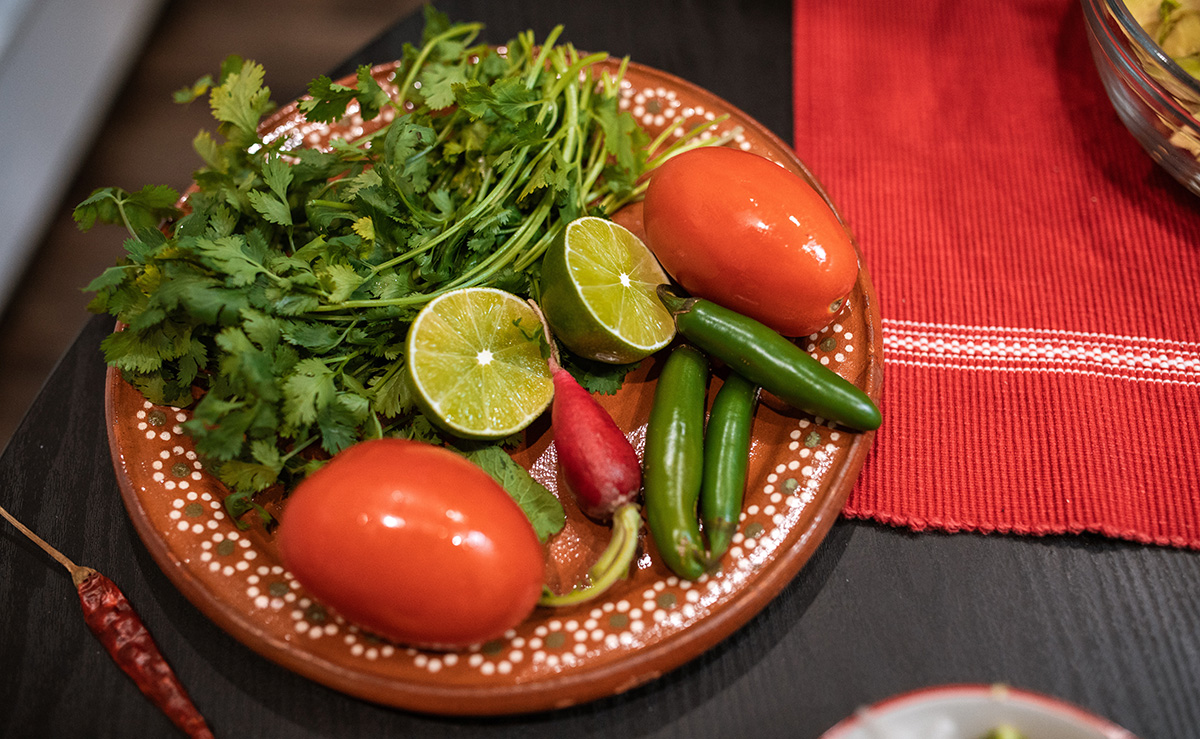 You’ve probably heard of the heated debate on whether tomatoes are fruits or vegetables. Although treated as a vegetable, a tomato is officially a fruit. The same is true for many other impostor vegetables that we love and consume just like any other vegetable. Here are some of the most popular ones. 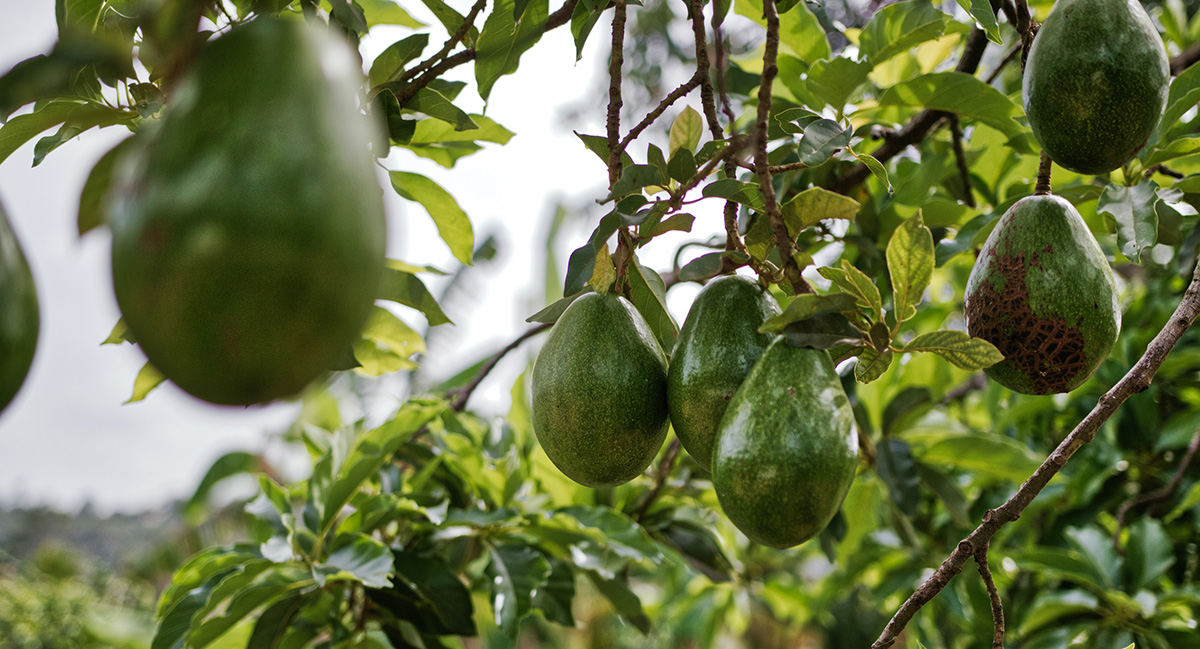 Seeds and legumes are fantastic sources of plant-based protein. Even if you’re not a vegetarian, consuming plant protein is a great way to improve digestion and help our organs do their job.

Plus, if you’re a fan of Mexican and Latin American food, you’ll find that legumes like black beans, corn, and chickpeas are staple foods in these regions.

Learning a new language is a great way to explore new cultures and discover new things. Even if you’re studying Spanish online at home, you can pretend to go on a trip through Latin America by learning about the vegetables local to each country.

Here is a non-exhaustive list of some of the local vegetables you can expect to find at the market next time you go to one of these Latin American countries!

Tips for memorizing the vegetables in Spanish

Latin American cuisine is indisputably one of the best and most varied in the world, from Peruvian ceviche to Cuban tostones. In fact, the entirety of Mexican cuisine was awarded UNESCO status as an Intangible Cultural Heritage of Humanity.

And as if that wasn’t enough, Spain has an incredible gastronomical scene with plenty of fantastic dishes, such as paella and tortilla española. From Valencia to Las Islas Canarias, Spanish food is in a league of its own.

Regardless of the type of diet you follow, you’re sure to find some (but likely many!) Latin American and Spanish dishes that you love. By learning about the different vegetables, you’ll be able to watch cooking and recipe videos from the experts in their native language.

To maximize your exposure to vegetables specifically, we suggest looking for vegan and vegetarian recipes. We recommend the YouTube videos from Kiwilimón, a Latin American cooking channel with plenty of vegan recipes.

Ask for a Spanish menu

Whenever you travel to a Spanish-speaking country, you have to brace yourself to read a lot of Spanish. However, if you visit tourist hotspots like Cancún or Medellín, you almost always have the option to choose from an English or a Spanish menu. Always ask for the Spanish menu if you’re trying to learn Spanish!

It might be hard at first, but your ultimate goal as a Spanish-learner is to be able to navigate Spanish text with ease. The more you expose yourself to native content, the sooner you’ll become proficient in Spanish.

And even if you don’t travel to Spanish-speaking countries often, you probably already have a go-to Mexican restaurant in your area. In many cases, these restaurants will have a Spanish menu, especially if it’s an authentic restaurant. Ask them if they have a Spanish menu you can use and challenge yourself next time you go for a bite to eat!

Learning vegetable vocabulary can be more fun than learning other vocabulary for one main reason: you can eat it. That gives you a lot more context for each vocabulary word, as you already know what the vegetable smells like, tastes like, and feels like.

A great way to memorize your favorite vegetables is to create flavor profile cards for them. In a flashcard or a small piece of paper, write down as much contextual information as you can about a vegetable.

What does it taste like? What dishes can you make with it? Does it grow underground? Does it have rough skin? Is it easily available year-round?

Write down as much info as you can, and make sure you translate it into Spanish as well! The more context clues you can write down, the more likely you are to associate the vegetable with its Spanish name.

What vegetable is Spain known for?

Spanish cuisine is packed with vegetables, from potatoes to onions to bell peppers—but one reigns supreme. Garlic is the one vegetable that you can taste in almost every single dish in Spain. So, if you’re a fan of garlic, Spain should be one of the very next destinations you travel to!

What vegetable is Mexico known for?

Mexico has many distinctive vegetables, namely:

Make sure to taste some of these unique national vegetables next time you’re in Mexico!

Can I bring vegetables from Mexico?

Now you know how to say well over a hundred different veggies in Spanish! However, there’s so much more to food and culinary experiences than just veggies. There’s still fruits, meats, drinks, snacks, and so much more food vocab that every foodie must know!

But whether you’re a professional chef or simply want to be an expert diner, you’re doing great by starting with the veggies. In no time, you’ll become an expert on food vocabulary in Spanish, if not an expert chef!

We hope you enjoyed our blog post, and make sure to check out our Spanish blog if you did! We regularly publish free Spanish study resources like this guide, so make sure to bookmark it and come back frequently.

Now, time for you to go nuts with all your new Spanish vegetable vocabulary!