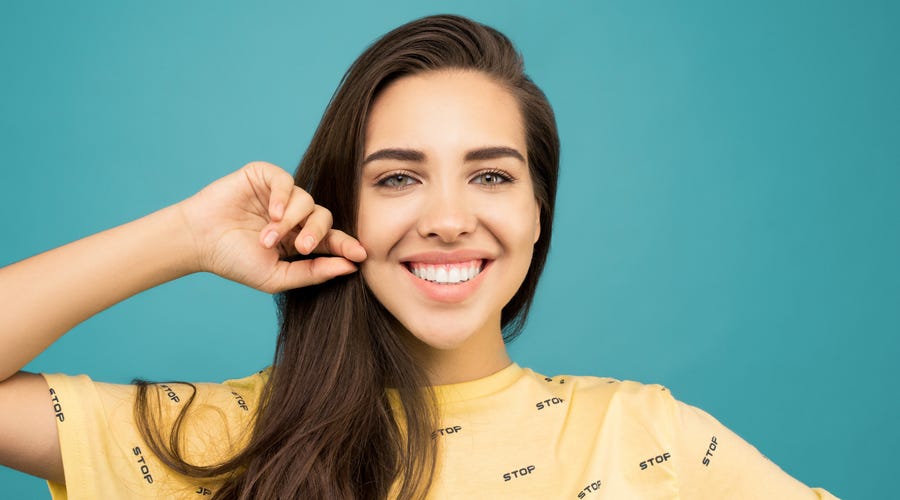 They say learning a new language is like acquiring a new soul… but how will you do that if you can’t say the body parts in that language?

If you’re trying to learn the parts of the body in Spanish, this guide is for you. Whether you just want to learn a few basic body parts in Spanish or need to learn how to say specific organs for a visit to the doctor’s office, we’ve got you covered.

Even if you don’t even know how to say body in Spanish, we’ll help you become a pro in no time! Our guide includes pronunciation help as well, so you can say each part of the body in Spanish without sounding like a foreigner.

We’ll also cover some songs and fun games to help you study. Are you ready? ¡Vámonos!

Learn the head and body parts in Spanish with this free poster. 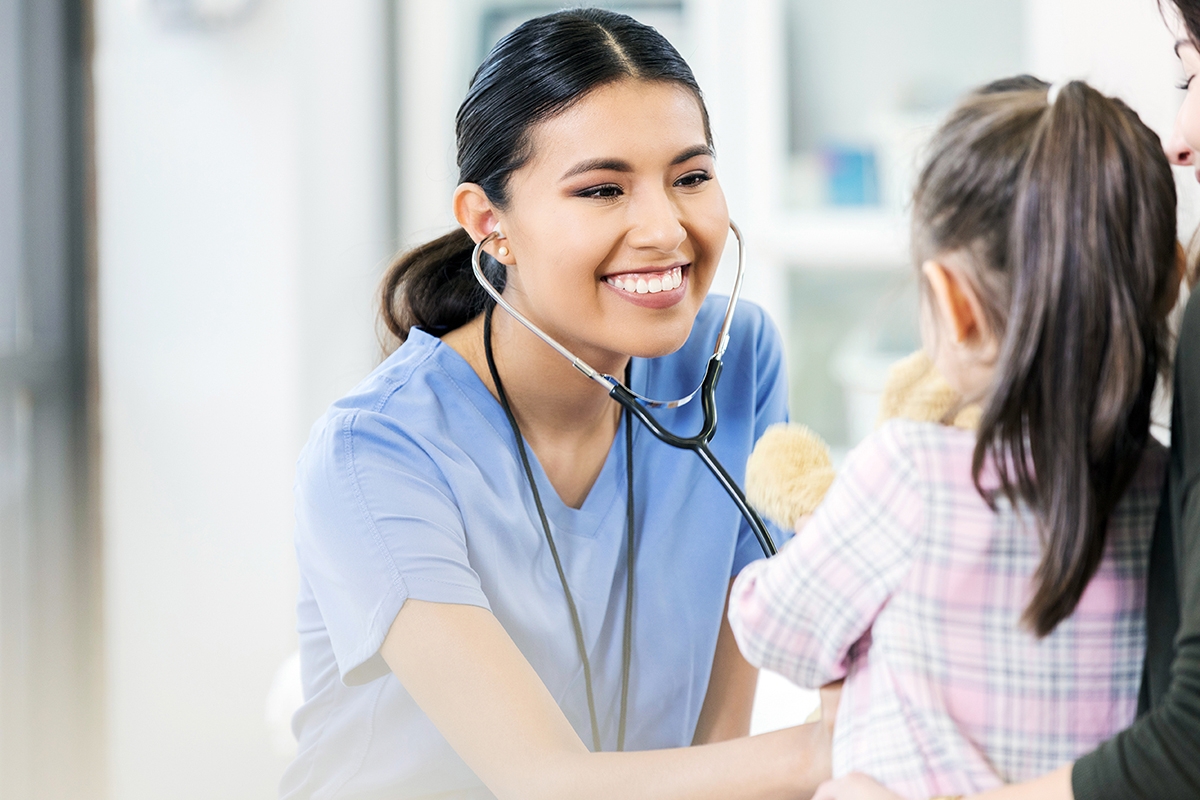 Why learn about Spanish body parts

Even if you’re not really interested in human anatomy, learning how to say the human body parts in Spanish is an essential part of every Spanish learner’s journey. Here are some great reasons to study Spanish body part names.

Nobody likes going to the doctor’s office, especially if you have to communicate in a language that you don’t fully master. However, one of the best ways to improve your Spanish is by putting yourself in situations that will push you out of your comfort zone. Even if you didn’t choose to get sick, you should try to think of this as an opportunity to expand your Spanish knowledge!

Luckily, you probably already know where the pain is or might have a hunch of what might be wrong with you. So, you’ll only have to memorize a handful of parts to make your appointment go significantly smoother!

If you’ve been learning Spanish for a while, you probably already know that speakers of the language love using idioms, phrases and slang in Spanish. Many of them include body parts!

If you know the body part in question, you’ll have a much easier time understanding the phrase.

3. Ordering at the supermarket

Okay, yes, the human body does not have wings or tails, but it does have legs, thighs, breasts, and many other body parts in common with butcher cuts. Assuming you already know some animal vocabulary in Spanish (which is definitely worth studying!), you will be able to buy from the supermarket with ease.

For those of you who don’t like traditional study methods, we get you. Print this poster and stick it to your fridge for a great way to learn the parts of the body that don’t involve long hours at the library. I'm ready!

How to say “body” in Spanish 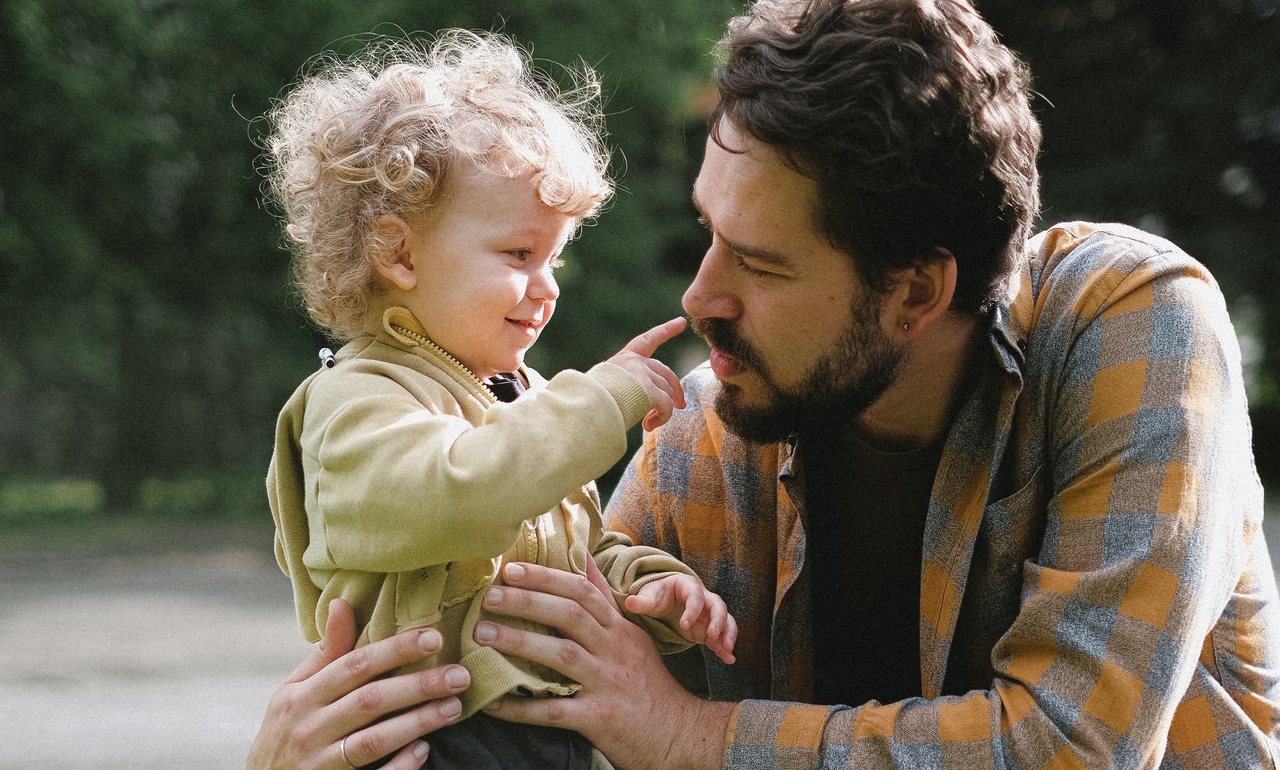 Let’s start with the very basics: how to say body in Spanish. The word for body in Spanish is cuerpo (ˈkwɛɾpo) but keep in mind that you will almost always accompany it with an article: el cuerpo.

This is because most sentences where your body is involved will include a reflexive verb. If your Spanish lessons haven’t gotten to those yet, do not worry. Just know that a reflexive verb includes the subject in the verb.

So, a sentence like “My body hurts” will be translated as Me duele el cuerpo. Notice how you say el cuerpo instead of mi cuerpo? That’s because me duele is a reflexive verb, so the “my” part is already included. No need to say mi cuerpo in most cases!

The same is true for other body parts, so keep this in mind as we move on to review them.

Another important thing to learn is how to say head in Spanish. Not only is the head arguably the most important part of the body, but it is also a common body part for expressions. It’s also a part of many words that you may expect, like headache (dolor de cabeza) and some words you’d never expect, like puzzle (rompecabezas).

Without further ado, the Spanish word for head is cabeza (kaˈβesa). This is a feminine word, so its corresponding article will be feminine too: la cabeza.

Let’s dive into some of the parts of la cabeza.

Here are all the parts of the face in Spanish you should know to easily navigate any Spanish conversation about the face.

We’ve included the phonetic pronunciation as well as some regional variations as well so you can speak like it was your first language!

Now that you’ve learned the parts of the face in Spanish, let’s put some flesh on the bones of this article (wink, wink) by learning about limbs, anatomy and parts. As usual, keep an eye on the phonetic spelling and regional variations so you never get caught off guard.

Inside body parts in Spanish

Organs and other internal body parts may not sound glamorous, but these are often the most commonly-used phrases for them.

After all, what’s a phrase about love without mentioning the heart? Learn all about inside body parts in Spanish from our table below.

Spanish songs about the body

We get it, memorizing dozens of body parts in a new language is hard. With that said, studying Spanish never has to be boring! If you’re a musically-inclined learner, then there’s no better way for you to study than with Spanish songs about body parts.

If you’re more into dancing than singing, this song is perfect for you. From head to toes, this dance is sure to get you moving and engaging your body!

If you’re not into children’s music—we got you. Maluma is a hugely popular singer-songwriter who makes fiercely emotional Spanish-language music. His song AMDV (short for Amor De Mi Vida) is a must for romantics and, although it’s not explicitly about body parts, it does talk about all the body parts and how he’s still going to love his girl even after all their body parts grow old.

When we said there are many Spanish phrases and sayings that involve body parts, we meant it. Below are some of the most important phrases and words involving body parts.

If songs aren’t your thing, there are many other ways to easily memorize Spanish anatomy vocabulary. Here are a few effective and simple ways to learn body parts in Spanish.

There are so many great games you can play to memorize limbs and anatomy. Some of our favorites are:

Creating worksheets can be a great way to test your knowledge and increase your chances of memorizing the body parts in the long term. You can find many great worksheets on the internet where you fill in the blanks for different body parts. Here are two great examples for a body worksheet and a face worksheet!

Learning a new language does require you to put in effort and time, but it doesn’t have to be difficult. With the right study tools, you will be able to master the body parts in Spanish.

Remember to always keep things fun and light in order to avoid getting dolor de cabeza from studying!

We hope you found this guide useful, and make sure to fill out the form below for more help learning Spanish! Good luck with your studies, and break a leg!

Next up, you might want to master all the various ways you can say hi in Spanish or conquer the Spanish alphabet.

Want even more? Check out our learning Spanish blog.