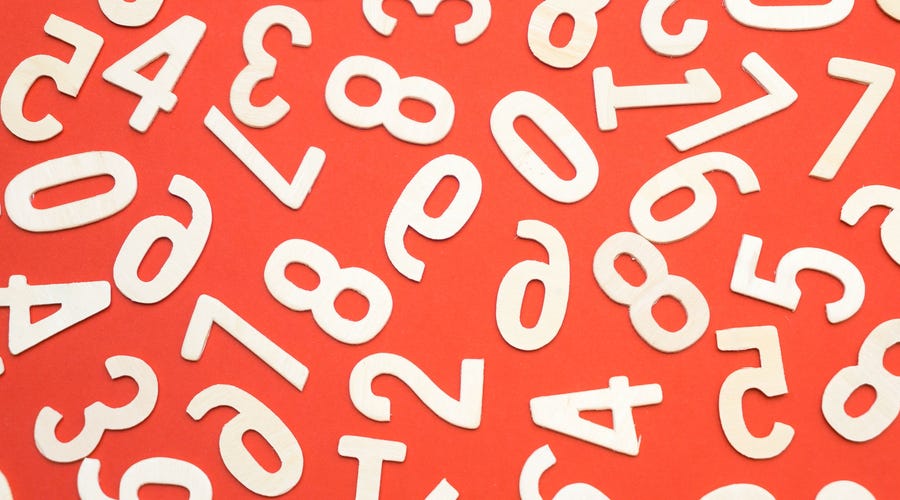 Numbers are essential for everyday communication, no matter your lifestyle.

Even if you don’t work in finance or accounting, knowing some Spanish numbers will be tremendously helpful for you in many common situations. Phone numbers, item prices, and even dates become a lot less daunting when you know how to count to 1,000 in Spanish. 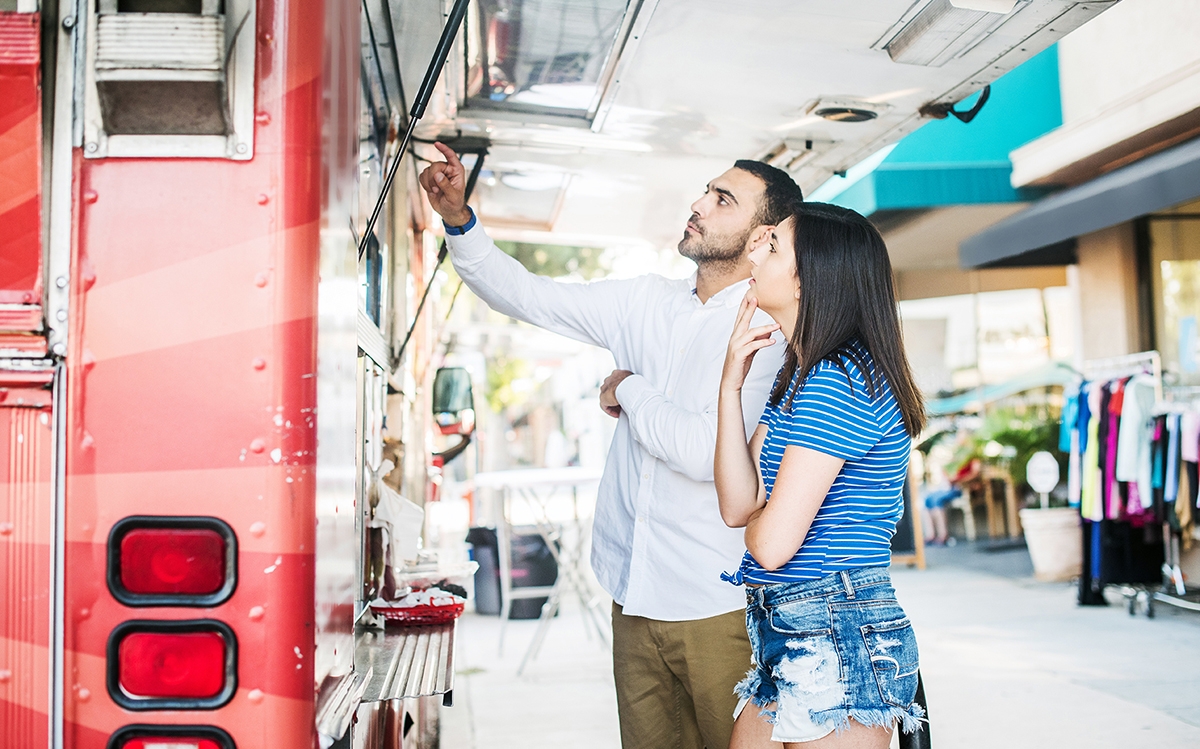 Seems intimidating? Don't worry! Spanish numbers work in building blocks, so once you learn a few, you’ll know them all. Even if you’re not a math person, you can learn the Spanish numbers from 1 to 100 (and 1,000—and beyond!) in no time. Keep reading our guide to learn more.

Counting to ten is one of the first things most Spanish learners do. But how necessary is it to learn how to count to 100? What about 1,000?

Learning to count to 1,000 in Spanish is one of the most productive things you can do for your Spanish language skills. No matter what you do, you’ll find Spanish numbers very helpful in everyday life. Here are a few things you will be able to do once you’ve learned the numbers in Spanish. 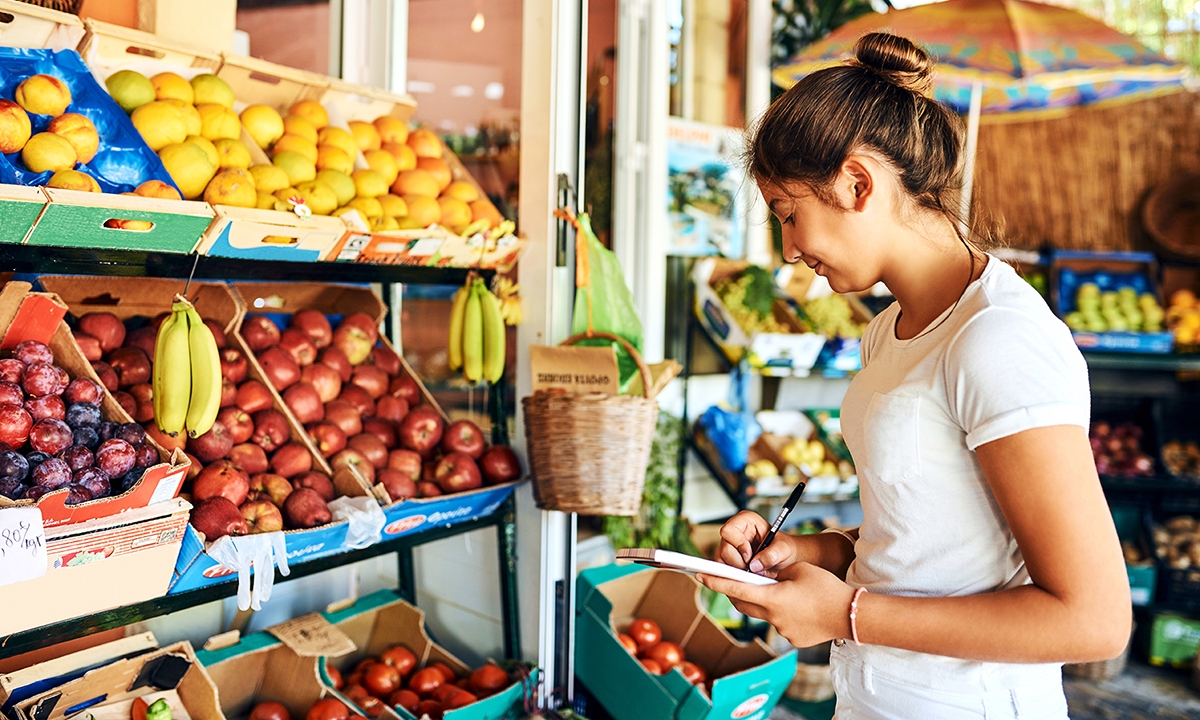 Few things can be more frustrating than wanting to buy something when you don’t know its price. Knowing Spanish numbers and their pronunciation will help you ask for prices and even negotiate.

Bargaining is a big feature of informal shopping in most of Latin America. It’s common for merchants to quote a higher price, fully expecting the buyer to negotiate it down. If you know the numbers, you might be able to get better deals!

Show up on time

It’s easy to misunderstand times and dates if you don’t know the numbers in Spanish. Whether on a romantic date or a business meeting, you want to ensure that language is not a barrier to you showing up on time.

Taking down phone numbers is an important part of everyday life, especially when you’ve just moved to a new place. You’ll need phone numbers to make appointments, restaurant reservations, housing arrangements, and keep in touch with your new friends!

Can you imagine meeting new friends (or even a potential date!) and missing out on a friendship because you took down the wrong number? Don’t let this happen to you - spend a few hours learning the numbers in Spanish! 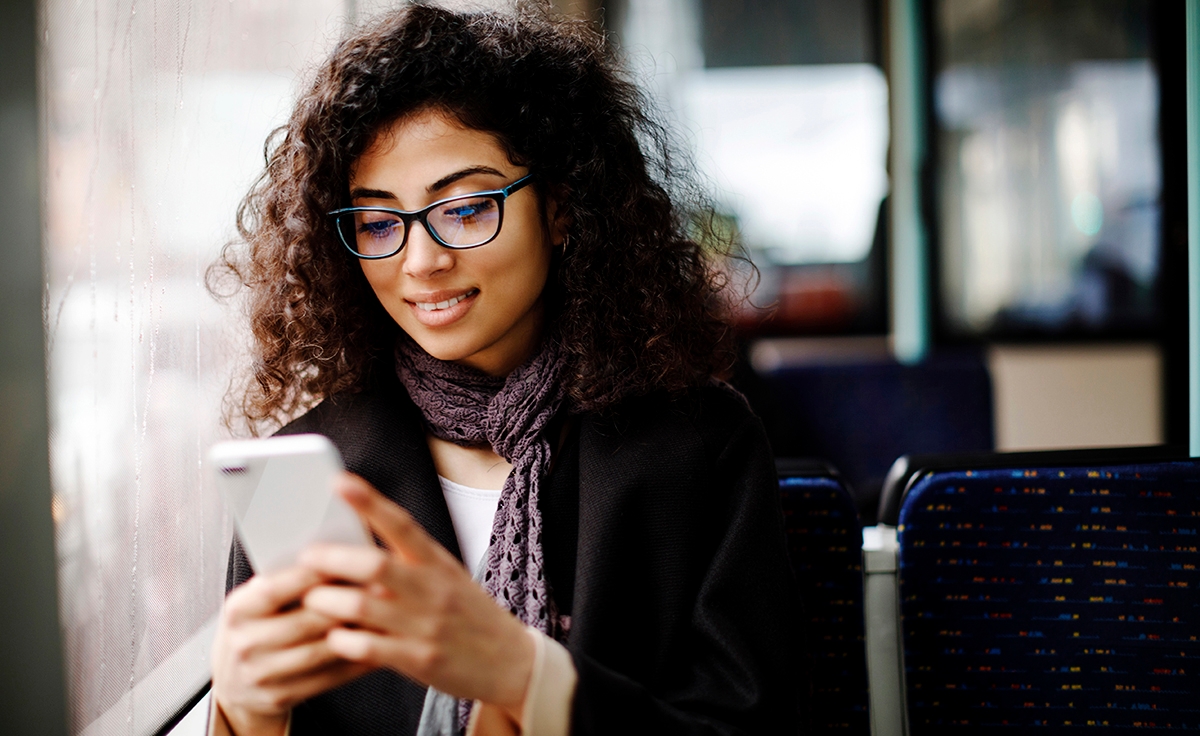 Okay, now that you know why you should learn Spanish numbers, it’s time to get started. In the sections below, we’ll provide the Spanish numbers in writing and their correct pronunciation.

Try memorizing the pronunciation while reading along with the number in Spanish to get used to Spanish pronunciations.

We have good news and bad news. The good news is that counting to 20 will allow you to very easily count all the way through 1,000. The bad news is that the first 20 numbers will be the hardest to memorize.

Take your time learning this section, as it will definitely pay off in the future!

Once you’ve learned how to count to 20, everything will seem much easier. In fact, counting from 21 to 99 only requires that you learn eight new words! The rest is just a combination of words you already know.

If you already know the Spanish numbers from 1 to 100, then counting to 1,000 will be a breeze. Counting beyond 100 is very easy, all you have to learn is the hundreds and then add a number you already know. We’ll show you how to do that next, but for now, focus on learning the hundreds:

As you know by now, counting in Spanish follows a very logical system. All you need is a few blocks (1-9, tens, and hundreds), and then you just put them together like legos.

For numbers between 101 and 999, you just have to put the hundreds first, followed by the number in the last two digits. Think of it like you’re saying two separate numbers at once.

With enough practice, you won’t have to think about the number names in terms of components; you’ll just know how to say the number!

For now, feel free to stick to our formula to say and understand any Spanish number up to 1,000!

If you think songs are only for kids, you should think again. Studies show that songs can help foreign language acquisition and have the potential to take your language study to the next level.

Here are some songs that are sure to help you learn the Spanish numbers and their pronunciation.

La Canción de los Números is one of the most-viewed language learning songs on YouTube with over 40 million views. The song is straight to the point, counting from 1 up to 10 and then back down to one. This is a great way for beginners to memorize numbers 1-9.

If you’re looking for something a little more complex, Bansho & Friends’ Canción de los Números will have you counting up to 20. It also includes some other verses in addition to the numbers, so try to sing along to the entire song.

If these two songs seem like a piece of cake, check out this song that goes up to 100! It’s significantly longer than the other songs but can be a great song to play while you are busy with chores. This song is great for any language learner, from learning Spanish for kids to beginner Spanish courses.

What Spanish numbers have accents?

Are Spanish numbers masculine or feminine?

Spanish numbers are always masculine, so they must be prefaced with the article “el” when appropriate. This only applies when referencing a number directly and not when counting nouns.

What are the ordinal numbers in Spanish?

The ordinal numbers in Spanish are:

Keep in mind that they should agree with the noun they refer to. So, if you’re using an ordinal number as an adjective for a feminine noun, you will need to change the -o for an -a at the end. For example:

Note also that primero and tercero will drop the -o completely when referring to a singular masculine noun. For example:

Use a song or jingle to memorize

As mentioned earlier in the article, songs and jingles are great for rote memorization. These can be especially helpful when memorizing the first 20 words, which is the hardest part of learning Spanish numbers.

We recommend a simple and short song that you can quickly memorize and sing to yourself whenever you get a chance. In your car, in the shower, in the kitchen—sing your Spanish numbers song out loud whenever you can!

Learn the numbers out of order

Once you think you’ve got a solid grasp of the Spanish numbers from 1 to 1,000, you should try learning them out of order. If you used a song or jingle to learn them, you might find yourself singing your way up to the number you’re trying to think of.

While this can be great for beginners, you want to eventually grow out of this phase and recall numbers on their own. Learning the numbers out of order is your first step to full mastery of the numbers in Spanish! 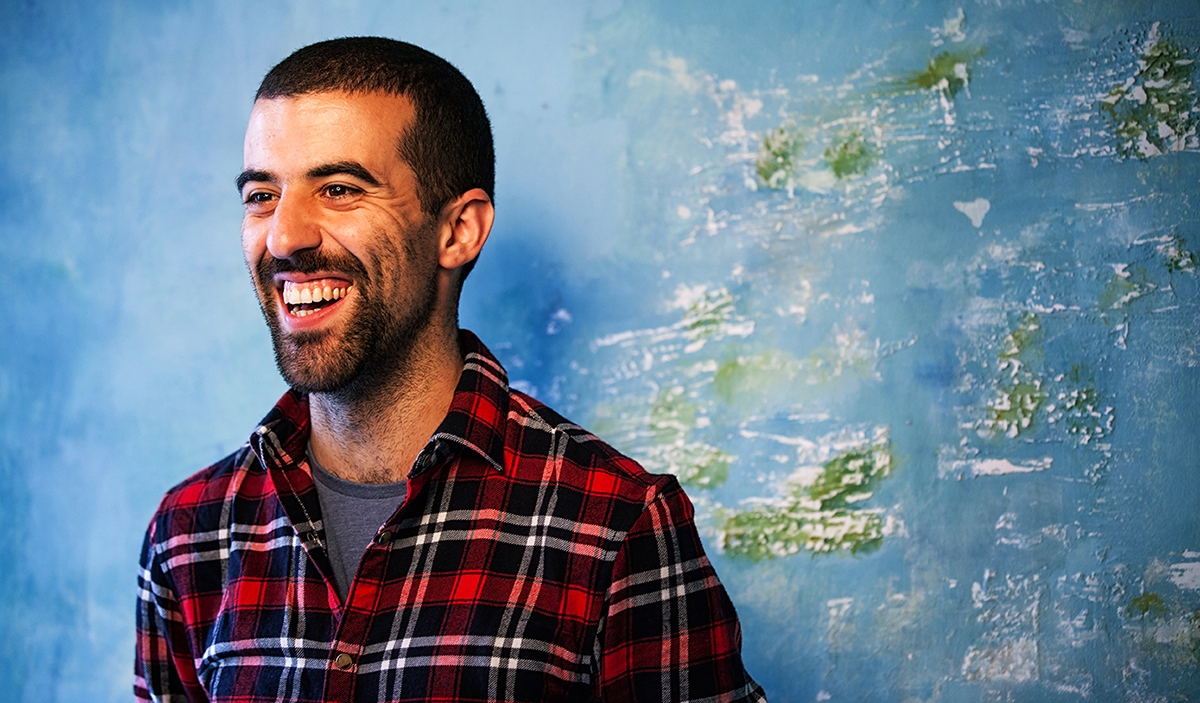 Even if you don’t enjoy math, you can still learn the Spanish numbers in no time. You’ll find that once you memorize the first 20 numbers, counting to 1,000 in Spanish is super easy!

If you think the numbers in Spanish are too easy and would like a bigger challenge, check out our blogs on saying hello in Spanish and animal names in Spanish to supplement your Spanish studies!