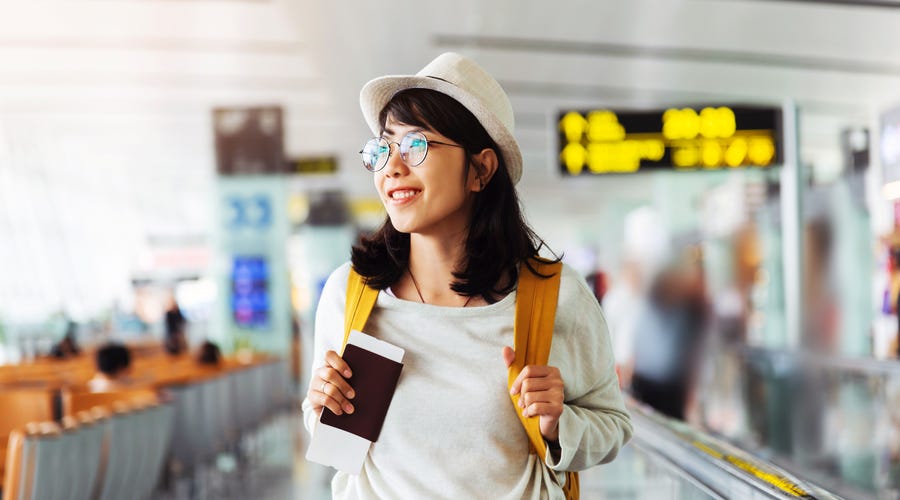 A sizable, but simple guide on how to tell the time in Spanish

Have you ever been in a situation where you had to tell the time in Spanish? Maybe you had to schedule an airport taxi to come to pick you up, or maybe you met some friends on your trip and wanted to make some plans.

No matter what, telling time in Spanish is an essential skill that will make your conversations much, much easier!

Learning how to tell time in Spanish isn’t difficult at all. If you’ve mastered how to count in Spanish and know a few question words in Spanish already, then you’ll have no problem getting the hang of it.

What’s more, telling the time in Spanish doesn’t vary that much between countries. The biggest difference you’ll find is that some Spanish-speaking countries routinely use military time (24-hour clock) instead of the 12-hour clock.

This is the case in Spain and a few countries in South America, but more on that later! Are you ready to start learning? ¡Hora de comenzar! 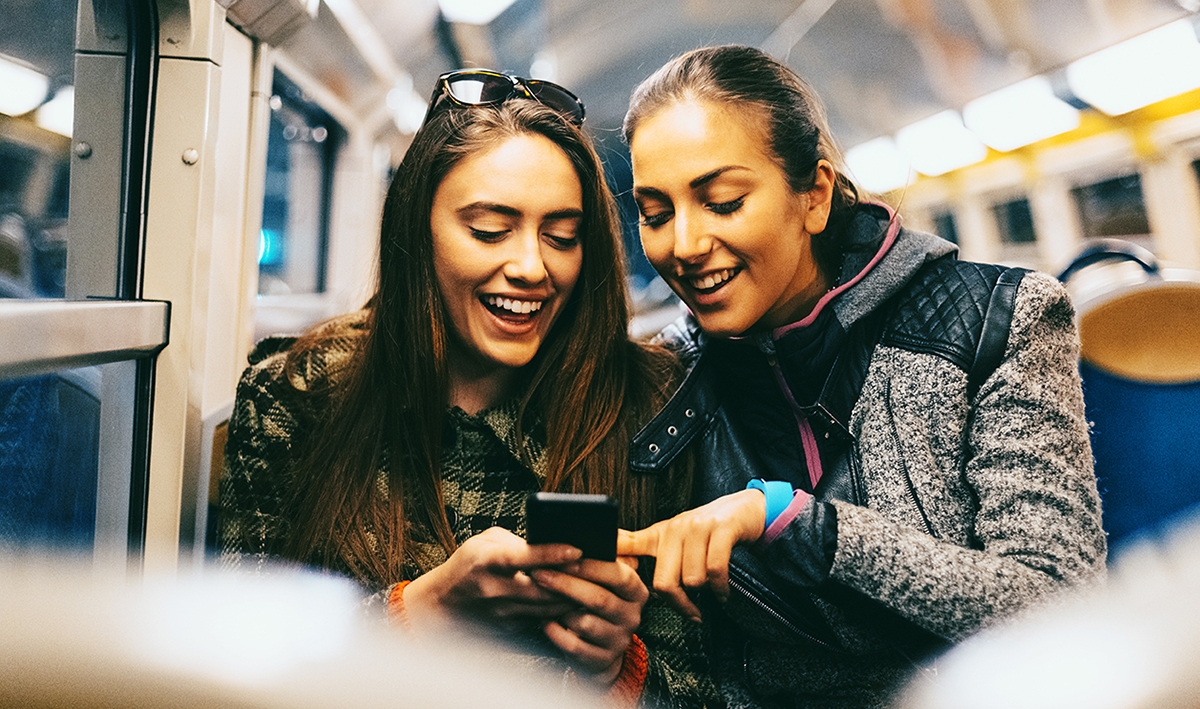 Why learn how to tell the time in Spanish?

Okay, nowadays, it’s very likely that nobody will need to ask you for the time. Gone are the days when people would need to ask strangers on the street for the time (even if Hollywood movies would have us believe otherwise).

However, there are still many good reasons for us to be able to tell the time and ask for a specific time in Spanish. For example:

And the list goes on, and on, and on! There are countless situations in which knowing how to tell the time in Spanish would come in handy and it is also a building block skill that will aid you as you continue to learn, even if you are just starting out learning Spanish for kids. Luckily for you, learning to tell the time is not hard at all, and once you’ve read through this guide you’ll be able to navigate time-sensitive situations very easily. 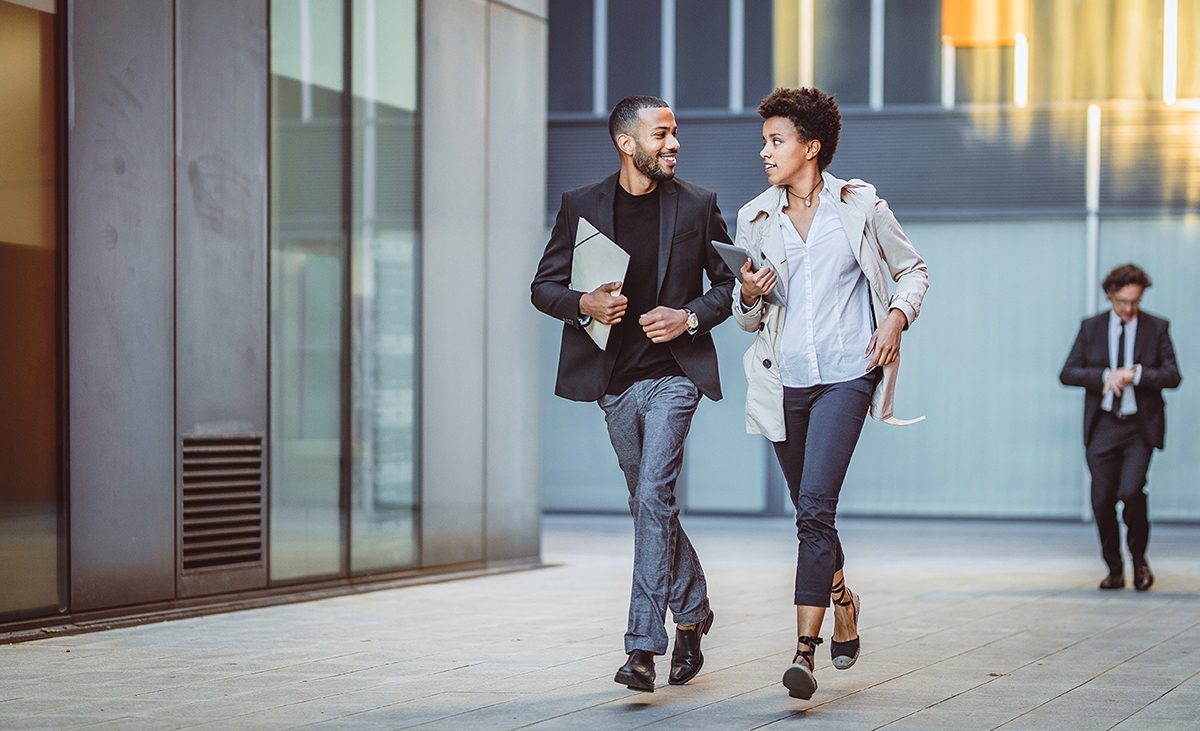 What time is it in Spanish?

We've put together a worksheet to help you practice your time telling skills! Once you've completed the worksheet you can then use your mobile phone to scan the QR code for the correct answers. Good luck!

How to tell the time in Spanish

As always, you want to start with the basics and go from there. If you haven’t yet, you should first learn Spanish numbers. Once you’ve mastered the numbers, you can move on to essential time-related words for Spanish.

How to ask what the time is in Spanish?

The first thing you’ll want to learn is hora (pronounced ora — don’t forget the h is silent in Spanish!), which translates to ‘hour’. When asking what time it is in Spanish, you’ll be using hora instead of tiempo (time).

If this sounds confusing, just keep in mind that when you ask for the time, you’re really asking the hour (and minutes!) component of time. Think of it like you’re asking them to check what hour their clock says it is! Note that the minutes part is implicitly included in hora, so no need to ask for the minutes as well. Here’s how to ask what time it is in Spanish

How to tell the time on the hour

As mentioned, asking for the time in Spanish has no mention of minutes, but people are expected to give time in an hour and minutes format. But what if there are no minutes? Here’s how to say that it is 4 PM sharp.

Now, conversationally, we don’t need to get too specific when giving the time. In English, we usually say “it’s a quarter past three” instead of saying “it’s three fifteen.” The same is true for Spanish. Let’s get into a few examples.

How to say the time of day in Spanish

Beyond just giving a specific time, you’ll find that many Spanish speakers just go off of general time periods instead. We also tend to be very lax with our meeting times, especially compared to Germans and Americans who tend to be very punctual. You can read more about examples of cultural communication differences in business here.

I’d like to think it’s due to the Spanish siesta and how rest is built into our daily routines. For whatever reason, you’ll find that Spanish speakers tend to refer to meeting times as mere suggestions more so than firm commitments. That’s why people tend to make plans around general time periods instead of specific times in order to avoid being late.

Here are a few useful ones.

How to tell exact minutes in Spanish

Now, even in Spanish-speaking cultures, there will be times when you’ll need to say or ask for the exact time. For example, if you have a flight to catch, a job interview, or a doctor’s appointment. You would never want to be late for any of those, so knowing the exact time is important.

Asking for the exact time is similar to English: all you have to do is throw in the word “exact” or “exactly” when you ask for the time.

Telling the exact minutes is also similar. First, you say the hour like you normally would and then you add the number for the minutes immediately after the number for hours. Just like in English you’d say “it’s two twenty-five” to say it’s 2:25, in Spanish, you’d say “son las dos veinticinco.”

Check out the below examples.

Other ways to express time in Spanish

Beyond the simple time constructions mentioned above, there are three general ways for you to say the time in Spanish. In English, you can generally only say “it’s five forty five,” but there are a few slight variations that people may use in Spanish. Check these out:

What’s the difference, you ask? Nothing. They all mean the exact same thing.

It comes down to a matter of preference and regionalisms, but there is no distinct difference between any of them. You’re free to choose your favorite, but going with the first structure will probably make the most sense as it’s the most similar to English.

Other time-related phrases in Spanish 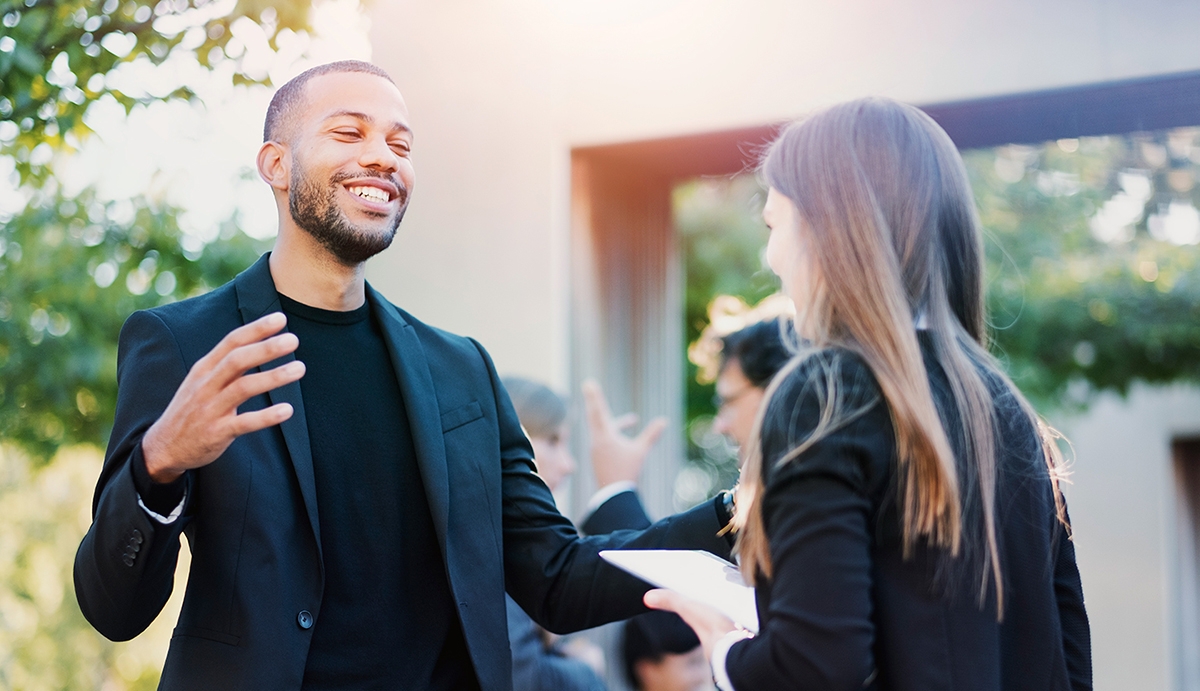 How do I say decades in Spanish?

Decades in Spanish are said in plural, exactly how they’re said in English. For example, the ‘80s are los ochentas, the ‘90s are los noventas, and so on. The only difference is that you need to spell out the names of the numbers when writing them.

How do I ask “How long?” in Spanish

How do I tell military time in Spanish?

Simply use the corresponding number based on a 24-hour clock instead of using a 12-hour clock. For example, instead of saying “it’s six PM,” you would say “it’s eighteen” (son las dieciocho). Using the 24-hour clock obviates the need for specifying AM, PM, or what time of day it is.

The best way to get used to this is to practice a lot!

How do I say century in Spanish?

The Spanish word for “century” is siglo. Beyond that, you don’t need to worry about using ordinal numbers when referring to a specific century. Whereas in English you would say “the twentieth century,” in Spanish you would just say el siglo veinte. Much easier, right?

Keep in mind that centuries are usually written down using Roman numerals instead of spelling them out. So, you would say el siglo veinte but would write el siglo XX.

This might be complicated if you haven’t brushed up on your Roman numerals since elementary school. Check out the following table for a refresher.

Fun games that will help you learn the time in Spanish 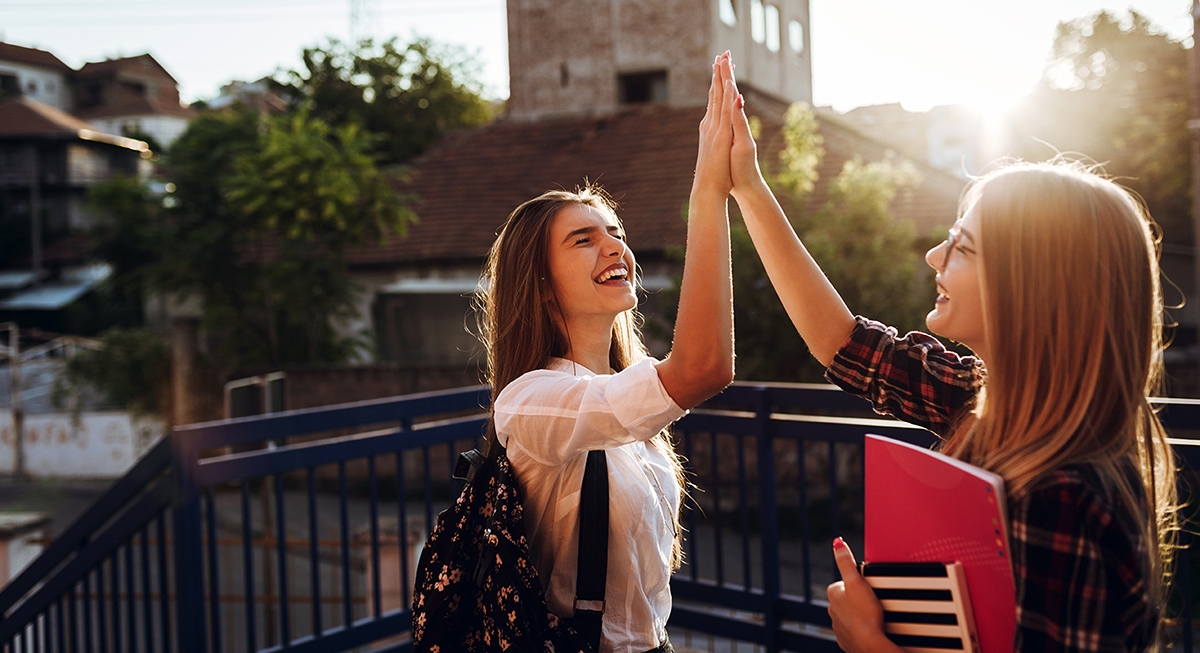 This game is the easiest for large classes where individualized attention may be complicated. The teacher would need to pass out empty clock face worksheets like this one. Then, the teacher would say a time out loud and ask the students to draw the corresponding clock handles.

This game can be adjusted depending on the students’ level and should become increasingly difficult. For example, mix it up with 24-hour time and 12-hour time. Use phrases like y media and cuarto para to increase the difficulty level.

In this game, the teacher would write down a daily or weekly schedule on the board with a host of activities. Timed activities like desayuno, cena, and siesta would be ideal, but feel free to include other activities that you have recently covered in class. Make sure each activity has a specific time.

Then, you would call out each student and ask them what time you’re supposed to do something. The student will then have to look at the schedule and answer with the appropriate time. If you use a weekly schedule, you can also use this to test your students on the days of the week in Spanish.

You could even do a variation on this game to learn how to say the months in Spanish. Just create a year-long schedule with specific trips and activities happening in each month. If your students are advanced, you could ask them to call out the specific date and time of an activity!

Telling the time in Spanish games doesn’t have to be boring, and this game is the only proof you’ll need! To play this game, you will need to make a clock made out of foam. Play some music and have your students pass the clock around while the music is playing. When the music stops, ask whoever is holding the clock to translate a specific time.

Alternatively, you can say a specific time in Spanish and have the student move their hands to reflect the time. This can be great for learning how to tell military time in Spanish! The possibilities are endless, so feel free to get creative with this game.

Download our free worksheet to help you learn how to tell the time in Spanish.

Well, time’s up for this blog post! We hope you found this to be a useful resource for telling the time in Spanish. As always, remember to complement learning Spanish online with some fun games and a lot of practice!

I can’t promise that knowing how to tell the time in Spanish will make Spanish-speakers be more punctual, but it’ll certainly help prevent any confusion on your side! Now, go out and make as many appointments as you’d like! ¡Hasta la próxima!

If you loved this article, explore more of our Spanish vocabulary blog lessons here.